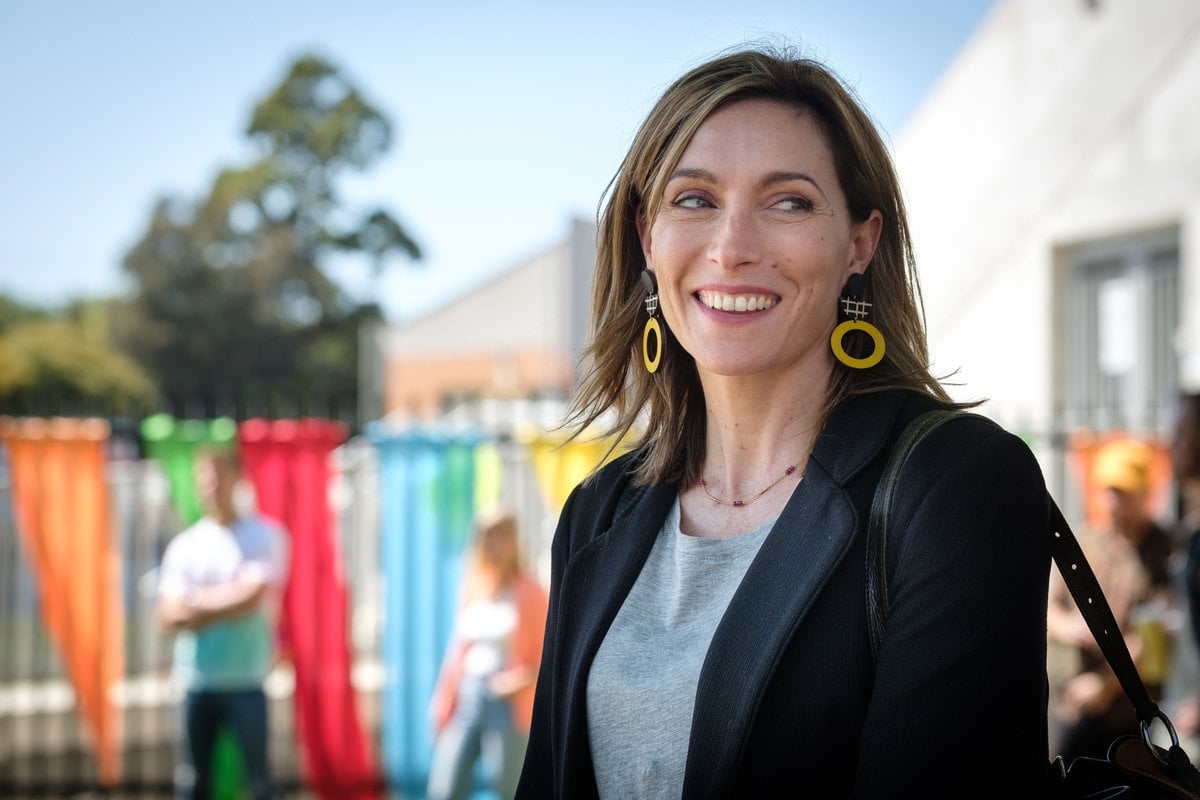 There are certain Australian TV series that hold a special place in our hearts.

The Secret Life of Us.

Packed to the Rafters.

They came into our living rooms once a week, or every day after school, and held a mirror up to our lives. They introduced us to fictional families and groups of friends whose stories we became so invested in; we felt like they were a part of our own family or friendship circle.

They made us laugh, and taught us how to grieve, and gave us pivotal moments that we still think about now, decades on from when they first graced our TV screens.

These were the shows that made Australian TV great.

And now Stan is bringing us a new original series that will make us fall in love with Australian TV all over again.

Bump, which premieres on Friday, January 1, only on Stan, centres on two Aussie families living in Sydney's inner west.

The 10-episode series follows the story of Olympia 'Oly' Chalmers (Nathalie Morris) a high-achieving 16-year-old who has her entire life mapped out in front of her when she suddenly has a surprise baby.

Angie and Dom, who were on the brink of separation before the baby arrived, are forced to come together to help an uninterested Oly bond with her daughter, and Oly must face the fact her life has changed forever. 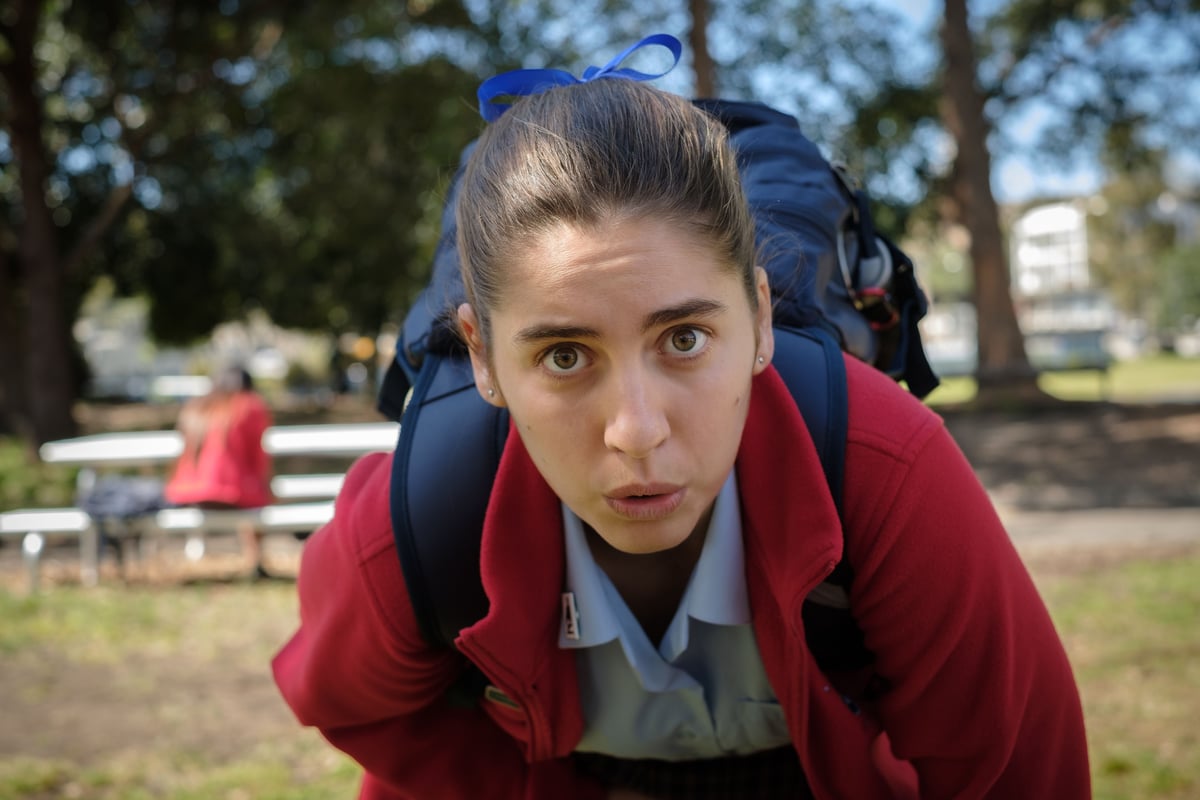 "Our catchphrase is 'Life, not what you planned' and I think it's very relevant to what we're all going through now. You know, you can't have very clear plans or expectations because life is going to hijack them," Claudia Karvan told Mamamia as production wrapped up.

"So when we meet Angie, my character, she feels like her parenting days are done, she's just tasting freedom, and then suddenly, bang, the clock is reset.

Karvan explained that what Oly goes through in the series, most women go through at some point in their lives, but we often don't see those stories on-screen.

"So if you give that storyline to a 16-year-old it's just so much more dramatic and heightened."

The arrival of the baby also brings Santiago 'Santi' Hernandez (Carlos Sanson Jr) and the rest of the Hernandez family into the Chalmers family's life, as the two families, from different backgrounds, attempt to figure out how to adjust to their new normal.

Karvan, Sampson, Morris and Sanson Jr are supported by a young and diverse cast that truly reflect life in an inner-city suburb in 2020, including Peter Thurnwald who plays Oly's boyfriend Lachie, Safia Arain who plays her best friend Reema, and Ioane Saula who plays Santi's best friend Vince.

Throughout the 10-episode first season, the kids and the parents of the Bump world learn how to adjust to their new normal, and figure who they really are and what they really want in life.

Bump is a series about embracing the unexpected, and learning to love the messy, unplanned parts of your life.

And it will make you fall in love with Australian TV all over again.

Bump premieres only on Stan on Friday, January 1.

Now listen to Mamamia's Watch Club on The Spill, where Laura Brodnik and Kee Reece discuss the 'Saved By The Bell' reboot, now streaming on Stan.