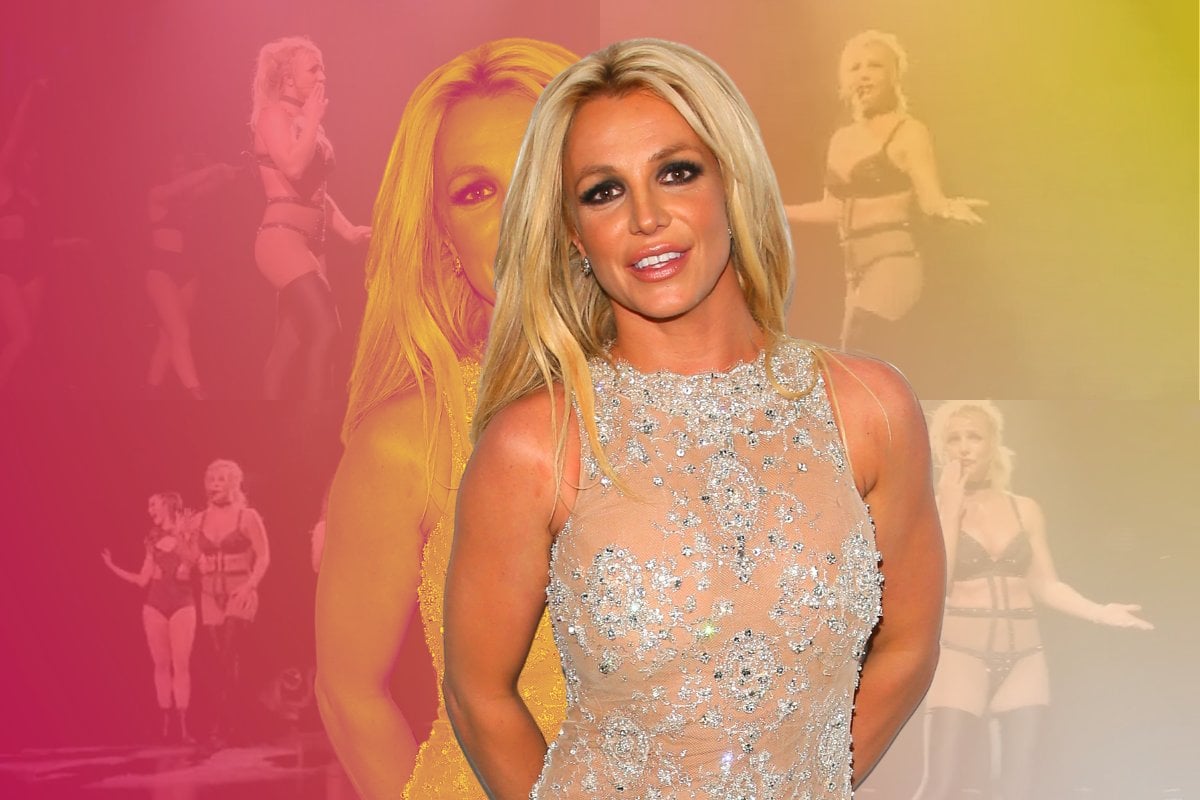 Battling an illness that saw her reach a 40C (104-degree Fahrenheit) fever, the safest, most obvious thing for her to do was rest.

But in 2018, Spears was also touring. Her 'Piece of Me' tour, adapted from her four-year Las Vegas residency show, saw Spears perform 31 shows across Europe and North America in three months.

Living under a conservatorship which gave Spears no autonomy over her own career and life, the sensible option of fluids and rest was not one that was granted to her.

So, onstage that night in Atlantic City, New Jersey, Spears told the audience she was about to pass out.

After backup dancers invited a fan onstage, she told him, "It's going to be really, really hot up here. I'm warning you."

That was three years ago, but a video of the exchange has resurfaced on Twitter after the New York Times published a story ahead of her long awaited appearance in a Los Angeles court on Wednesday, local time.

Britney Spears felt forced to stay at a mental health facility and to perform against her will by a conservatorship that controls her affairs, court records obtained by The New York Times reveal. She’s fighting the arrangement in court. https://t.co/jr133PVGBp pic.twitter.com/Ql6gbZoKso

It should not come as a shock to hear that Britney Spears is unhappy with the conservatorship she has been living under for 13 years.

Appearing in court, Spears begged a judge overseeing her "abusive" conservatorship to end the arrangement and 'give her her life back'.

Spears has been under conservatorship since 2008, after her highly publicised breakdown. Her father Jamie Spears was named by a judge as her guardian and given the power to make decisions about her finances and life.

However, unlike most people under a conservatorship, who are usually in poor health or have major cognitive limitations, Spears continued to earn millions through record sales, tours and product deals even after being determined to be unfit to make her own decisions. 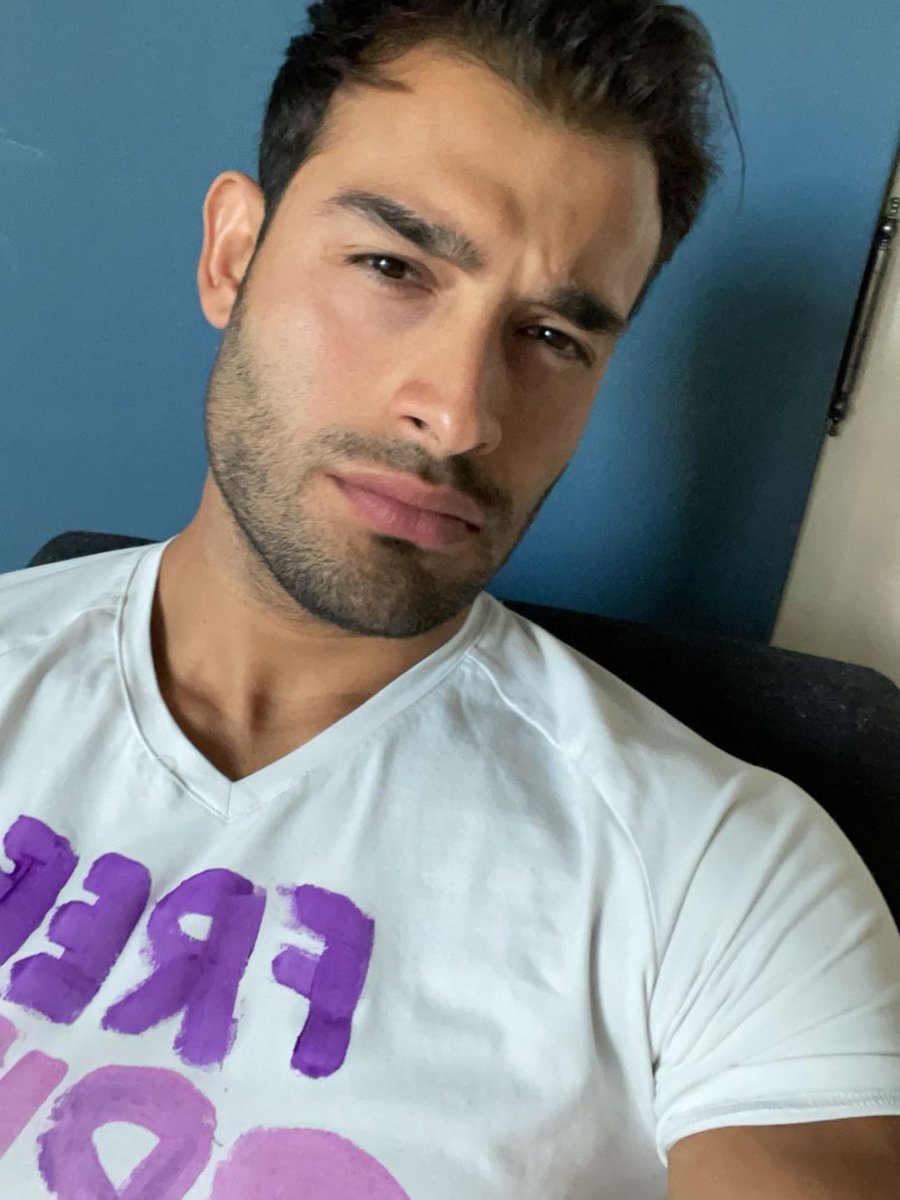 As we've just learned, this is not the first time she's spoken out against it.

But it is the first time we've heard her.

As the New York Times article outlines, Spears has repeatedly tried to end it over the years, as far back as 2014, in a number of closed hearings and sealed documents.

Citing a transcript from confidential court documents, the newspaper reported that Spears said during a closed-door court hearing in May 2019 she had been forced to perform against her will, and had been forced into a mental health facility, which she viewed as punishment for standing up for herself and making an objection to a dance move during a rehearsal.

She also said she was made to perform while sick with a fever, calling it one of the scariest moments of her life.

Zachary Gordon, the fan who captured Spears' 2018 on-stage comments on video, said that at the time, fans took her words as a show of how hard she worked and how much she cared about putting on a show for them, even if it was at the expense of her health.

She was a trooper, and they were thankful for her hard work.

Instead, the words capture a trapped woman making a slight against a team of people who controlled her every move and were actively acting against her best interests.

and I just thought “Wow, she’s such a trooper and cares so much to put on a show for her fans.” Now I can see with clear eyes that this was a dig at the people controlling you, making you go onstage, performing under high powered lights, all while you had a high-grade fever. pic.twitter.com/dZbxDadFg3

For years, Spears has been denied the chance to tell us how she feels, with all of her legal matters kept hidden.

Journalists have long known Spears is not permitted to give interviews without a chaperone, and fans have speculated that she does not have control of her social media accounts, or at the very least believe the content she posts is closely monitored.

After the Times' Framing Britney Spears documentary earlier in 2021, Spears posted on Instagram about feeling "embarrassed by the light they put me in". Meanwhile, her partner Sam Asghari offered a contradictory stance: he made a number of statements on his own Instagram, making clear he was not on good terms with her father.

"It's important for people to understand that I have zero respect for someone trying to control our relationship and constantly throwing obstacles our way," Asghari said.

"In my opinion Jamie is a total d*ck. I won't be going into details because I've always respected our privacy but at the same time I didn't come to this country to not be able to express my opinion and freedom." 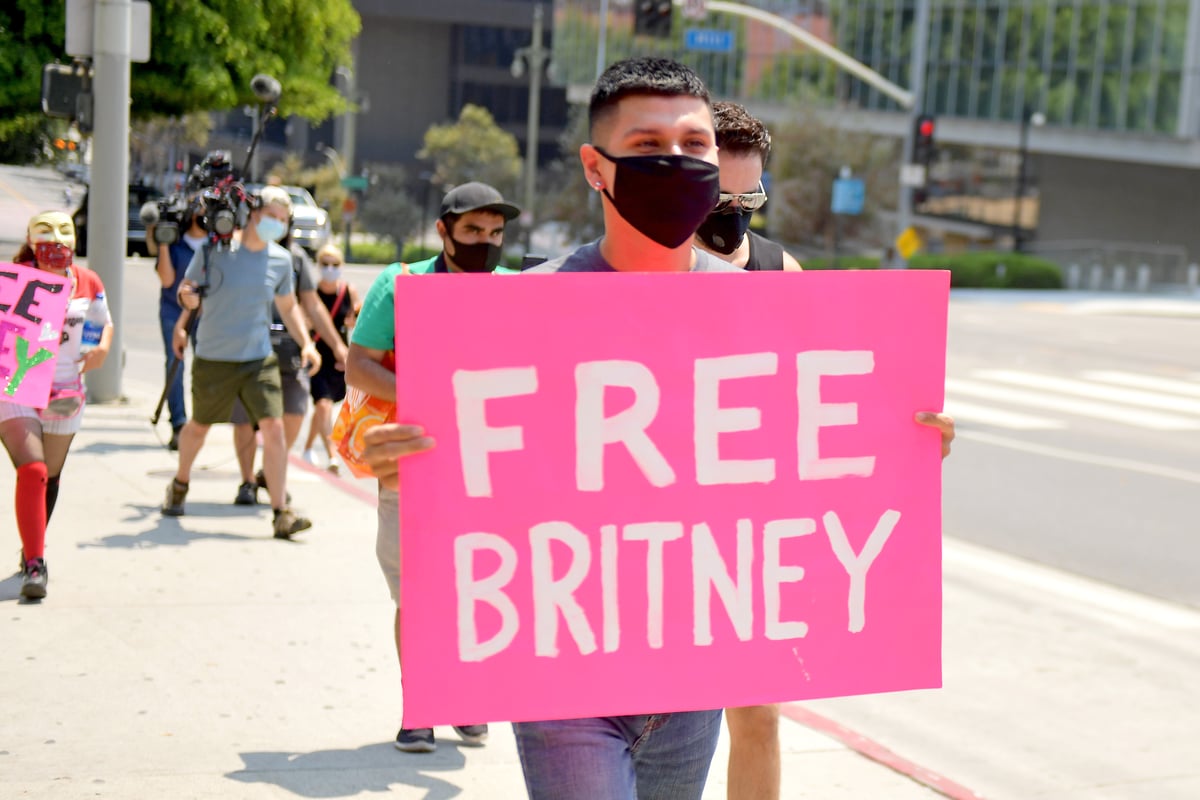 The #FreeBritney movement, born out of concern and fear for a popstar long considered well enough to make millions of dollars touring, but not well enough to spend it herself, has, mostly, relied on rumours and assumptions until this point.

As it turns out, a short dig on stage was the only way Spears could share her truth.

It seems likely further one-liners and comments by Spears - on stage, or wherever else she appeared without handlers in recent years - will face extra scrutiny now.

What else was she trying to tell us?

One thing that doesn't need a thorough analysis is Spears' court statement.

Reply
Upvote
1 upvotes
It's so horrifying that this could happen in 2021. How is it possible that someone can put their family member under a conservatorship & there are  no independent assessments to make sure that it's not an abusive situation? Apparently you can imprison a woman in plain sight  with the full consent- and even protection- of the law.

Reply
Upvote
@cat this is one of my worst nightmares, being under such control and having to make people believe you so you can get out of it. It's like one of those terrible daytime movies about abusive husbands.
Resources
Very Peri
News
General
Opinion
True Crime
Politics
Sport
Explainer
Entertainment
Celebrity
Reality TV
Movies
TV
Books
Rogue
Royal
Lifestyle
Beauty
Fashion
Weddings
Home
Wellness
Health
Fitness
Travel
Food
Family
Before The Bump
Pregnancy
Baby
Kids
Teens
School
Parent Opinion
Work & Money
Money
Finance
Career
Lady Startup