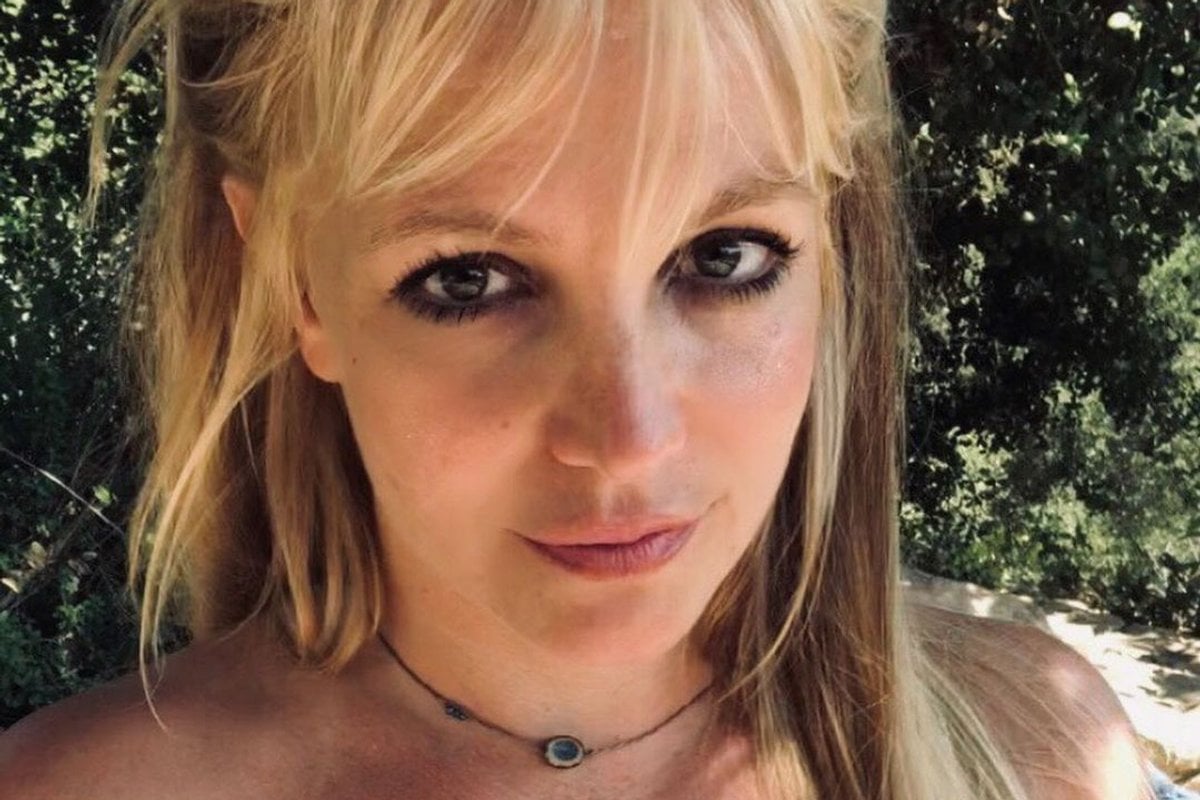 Britney Spears has lost the case against her father's conservatorship which has controlled her personal and financial decisions for the past 12 years.

On Wednesday, a Los Angeles superior court judge rejected the singer's request to remove her father, Jamie Spears, from the conservatorship but said she would consider it in the future.

Jamie has controlled his 38-year-old daughter's career and personal life since 2008. At the time, Britney was going through a very public meltdown and was put under a court-ordered conservatorship due to concerns over her mental health.

Under the arrangement, her estate, plus financial and personal assets, are controlled by her father and a lawyer (who was Andrew Wallet, before he quit in 2019, leaving her father with sole legal control).

Watch Britney Spears perform 'I'm A Slave 4 U' at the VMAs. Post continues after video.

Britney’s lawyer, Samuel Ingham, told the judge that Britney is "afraid of her father" and would put her career on hold as long as her father has control over her.

"My client has informed me that she is afraid of her father," said Ingham. "She will not perform again if her father is in charge of her career."

While Jamie will still remain her conservator, the judge did approve Britney's request that a corporate fiduciary, the Bessemer Trust, serve as co-conservator over her estate along with her father.

Britney previously spoke about her feelings towards her lack of freedom, telling MTV in 2008 that she was not a fan of the conservatorship.

"It's too in control," she told the publication.

"If I wasn't under the restraints I'm under, I'd feel so liberated," she said. "There's no excitement, there's no passion... Even when you go to jail, you know there's the time when you're going to get out. But in this situation, it's never-ending."

Over the years, the singer's conservatorship has given rise to conspiracy theories and the popular #FreeBritney movement.

The #FreeBritney movement, which you would have seen circulating on Twitter, started back in 2009 when fan site Breathe Heavy created an unofficial campaign.  The site condemned the conservatorship, before the owner was contacted by Britney’s father who furiously asked them to stop.

Earlier last week, Britney responded to fans' concern for her wellbeing in an Instagram video, explaining that she's "the happiest I've ever been".

"Hi, so I know that there have been a lot of comments and a lot of people saying a lot of different things about me. But I just want to let you guys know that I am fine," she said.

"I’m the happiest I’ve ever been in my life and I’m sending all of you guys a lot of prayers and wishes and a lot of love."

#FreeBritney explained: Britney Spears is 38, and she can't spend her own money without permission.