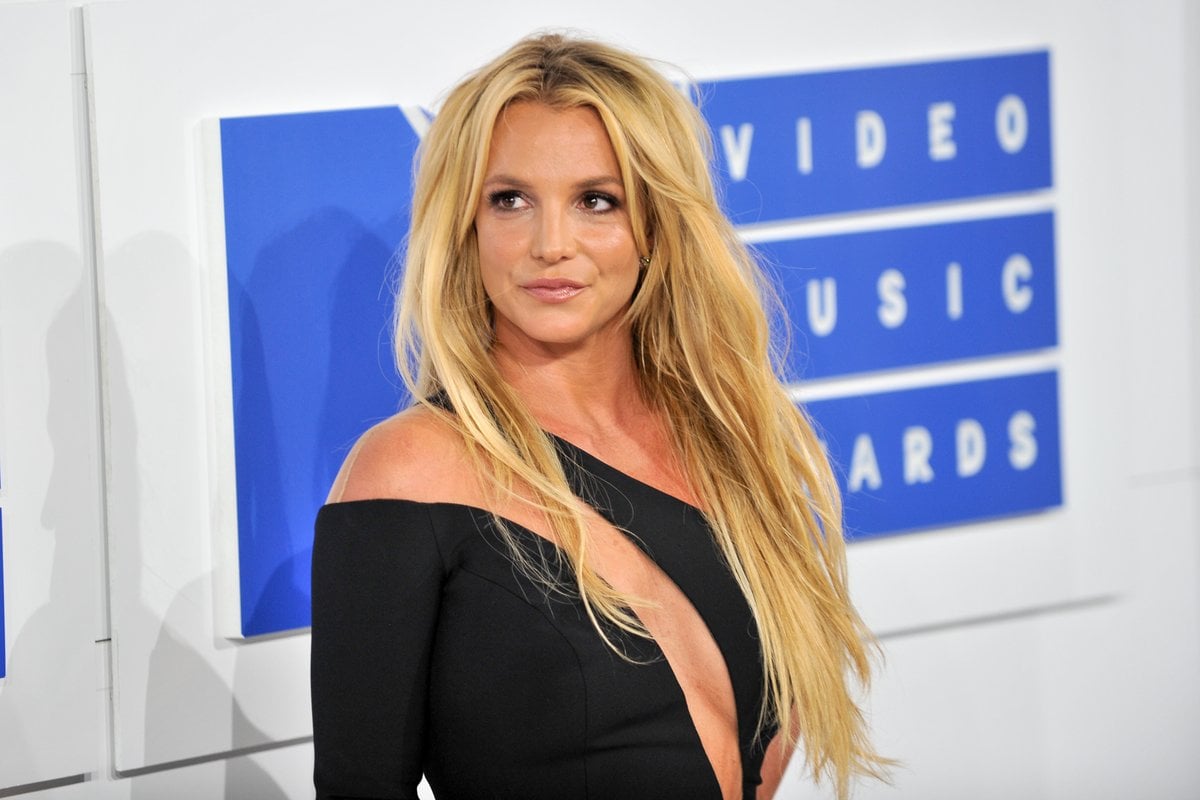 Following years of forced silence, Britney Spears is asking a Los Angeles court to end the conservatorship that has controlled every part of her life since 2008.

For 13 years, the mother-of-two has been unable to make personal and financial decisions. Her father holds the role, by law, of her conservator - essentially a legal guardian. 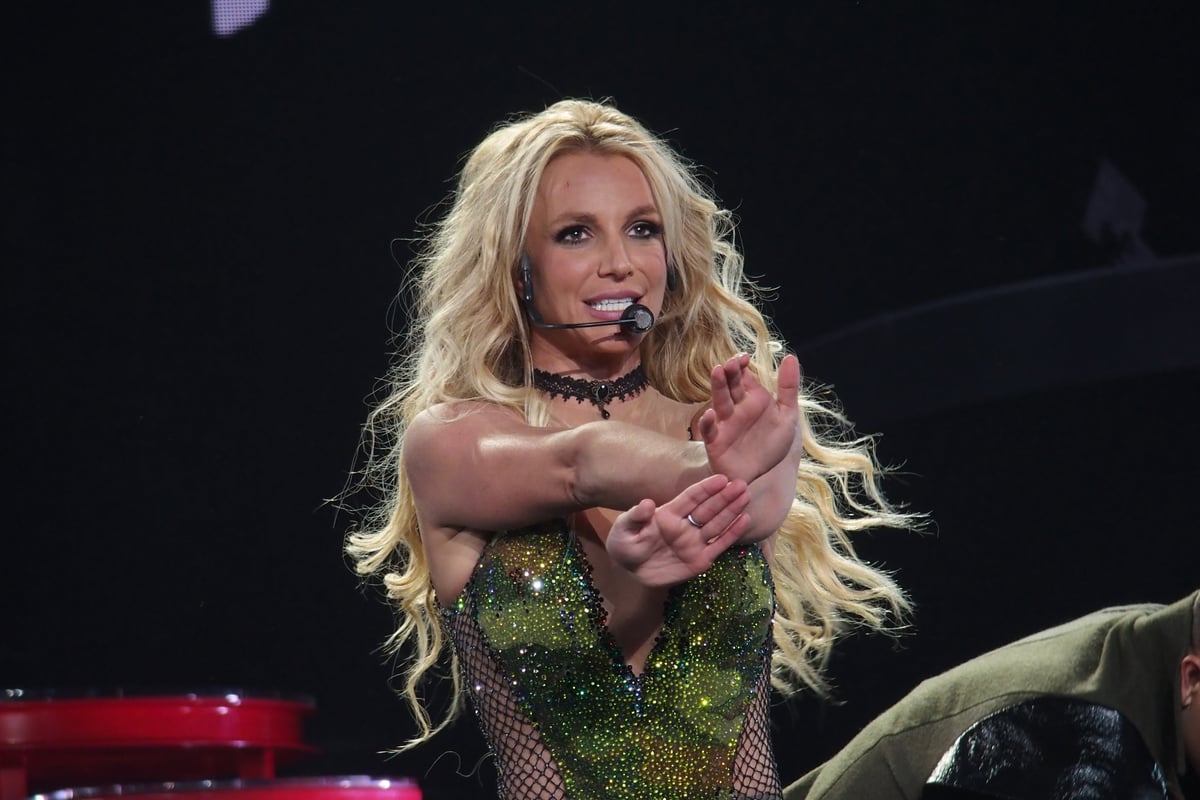 Britney Spears has been under the conservatorship since 2008. Image: Getty.

After years of worldwide concern, and the uproar of the #FreeBritney movement, Spears is speaking for the first time.

The popstar has delivered an impassioned speech via phone link in a LA courtroom, which she demanded to be broadcast publicly. Here are some of the key moments.

1. 'This conservatorship is abusive.'

In a 23-minute speech, Spears said she was abused and exploited while living under her conservatorship.

“I shouldn’t be in a conservatorship if I can work. The laws need to change,” Ms Spears told the judge.

Indeed, unlike most people who are put under the constraints of a conservatorship, Spears has managed to continue her highly successful career. Since 2008, she has released three albums, been a judge on X-Factor and done several live shows, particularly in Las Vegas. According to Business Insider, her net worth in 2019 stood at $US59 million.

Spears said she did her 2018 concert tour against her will, and was fearful of what would happen if she did not comply.

"I truly believe this conservatorship is abusive... I’ve been in denial. I’ve been in shock. I am traumatised,” the 39-year-old shared.

“I just want my life back.”

Part of the audio on Britney's voice #FreeBritney 💔 pic.twitter.com/4rc3qXJF4d

2. Britney Spears has been forced to take birth control.

Spears says she is currently forced to take birth control, despite her desire to have a baby.

"I was told right now in the conservatorship, I'm not able to get married or have a baby," Spears told the court, clearly emotional.

"I have a IUD inside of myself right now so I don't get pregnant. I wanted to take the IUD out so I could start trying to have another baby. But this so-called team won't let me go to the doctor to take it out because they don't want me to have any more children...

Spears has two sons and is currently dating actor Sam Asghari, who wore a “Free Britney” shirt on his Instagram Story hours before the court hearing. 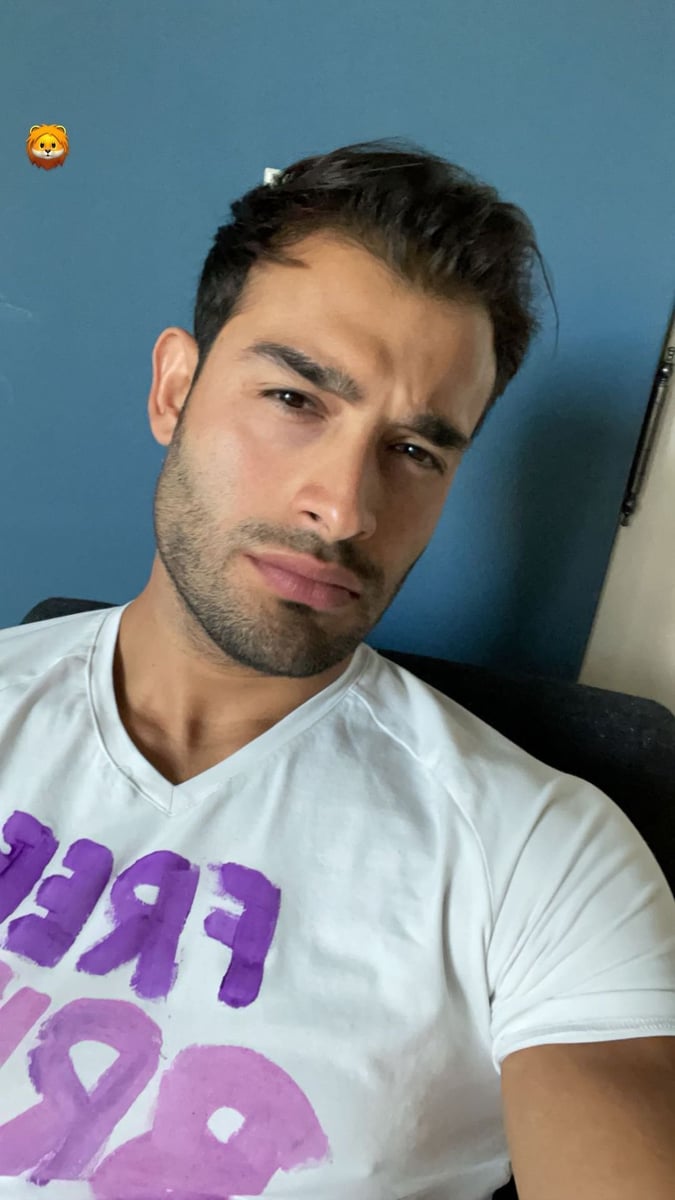 3. "I didn't think anybody would believe me."

Spears said she stayed silent on her conservatorship because she didn't think people would believe her.

"It's embarrassing and demoralising — that's the main reason I've never said it openly. And mainly, I didn't want to say it openly, because I honestly didn't think anyone would believe me, to be honest with you," Spears explained.

"People would make fun of me or laugh at me and say, 'She's lying, she's got everything, she's Britney Spears.' 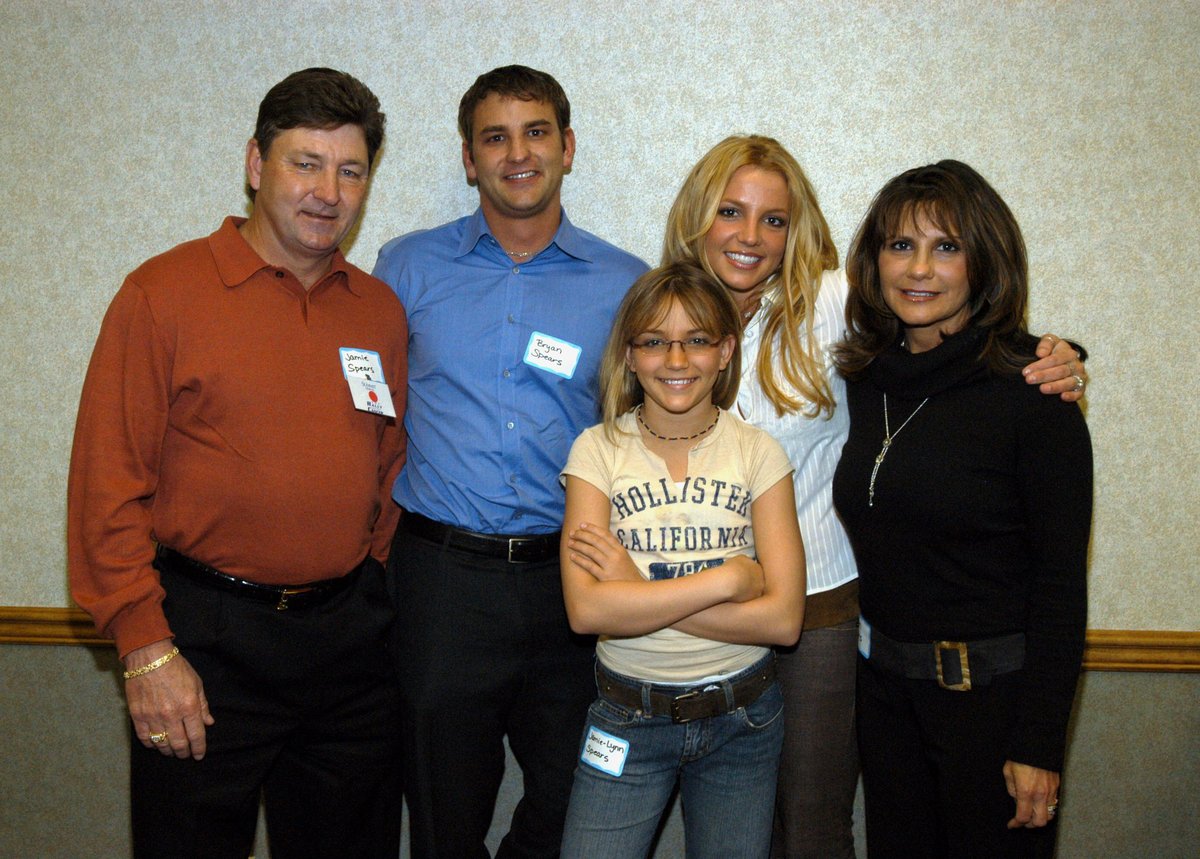 Spears said her father, who serves as her conservator, should be in jail for his treatment of her.

"Ma'am, my dad and anyone involved in this conservatorship and my management who played a key role in punishing me — ma'am, they should be in jail," Spears said.

The popstar said her father "loved the control to hurt his own daughter 100,000 per cent".

Her father, Jamie Spears, said he is “sorry to see his daughter suffering and in so much pain”

5. 'The only thing similar is sex trafficking.' 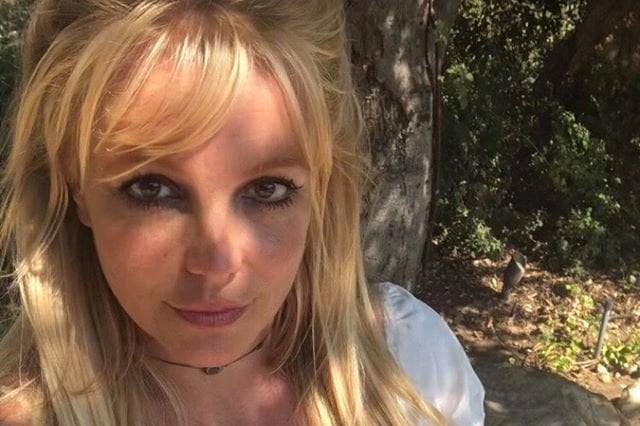 Britney Spears pleaded in court to have her conservatorship end. Image: Instagram.

Spears explained one example of being taken to a small rehab program in Beverly Hills where she was "abused".

She said she was forced to work against her will and had all her possessions taken away, including her credit card, cash, phone and passport.

"I worked seven days a week, no days off, which in California, the only similar thing to this is called sex trafficking...

"If I didn't do any of my meetings and work from eight to six at night, which is 10 hours a day, seven days a week, no days off, I wouldn't be able to see my kids or my boyfriend. I never had a say in my schedule."

Spears continued: "They all lived in the house with me, the nurses, the 24-7 security... They watched me change every day — morning, noon and night. I had no privacy from my room."

Reply
Upvote
4 upvotes
What a mess. I don't know what the usual process is with a conservatorship, but I'm surprised there doesn't seem to be any path for her to gain her independence ie: parenting classes, education on how to manage her finances, proper mental health treatment etc. It seems like once you have this system in place, it's assuming there's no chance the person will ever be competent, and if that's the case for Britney, then surely she doesn't have the ability to consent to work in the way that she has done. Or even possibly date - if she's so incompetent that she has to be forced to use contraception, how can she be competent enough to give consent in a relationship? (Not casting aspersions at her boyfriend here, BTW, just trying to understand her father's "logic".) I really hope Britney is able to get some independent legal advice and mental health assessments, this whole thing comes across as shady as hell.
C
cat 4 months ago

Reply
Upvote
4 upvotes
@rush  they're primarily designed for elderly people with dementia.,the system was never intended to be applied to young people who had a mental health crisis. But somehow they haven't got anything in place to make sure it isn't abused.

Im pretty sure the father's logic was "I want her money". Its state-sanctioned domestic abuse.