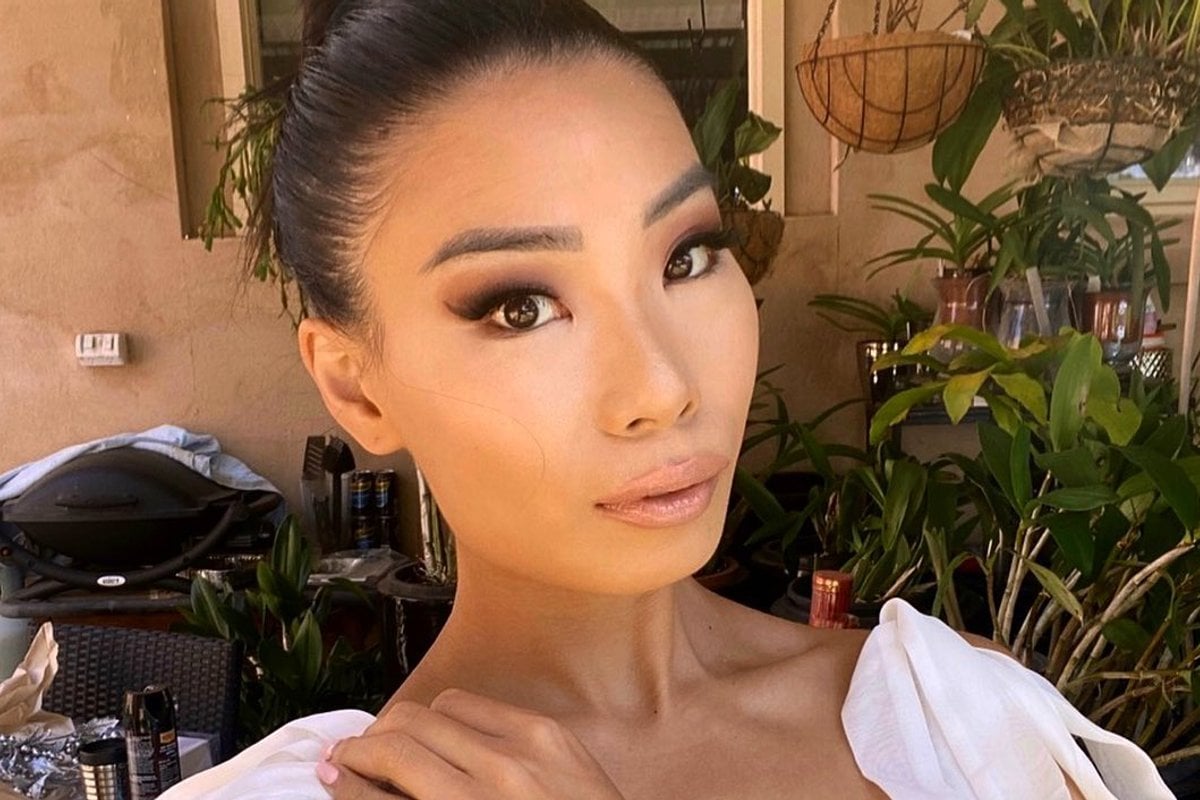 I’m just going to say it: a lot of people have a hard time accepting and admitting that racism exists here in Australia.

This refusal to confront the truth has allowed it to thrive in a country that prides itself on its rich multiculturalism.

With the murders of eight people in Atlanta last month, six of whom were Asian women, there has been a spotlight on hate crimes against Asian-Americans in the US. But the thing is, it's happening all around Australia too.

Since the beginning of the coronavirus pandemic, we’ve seen an alarming increase in hate crimes against Asians in Australia along with a rise in anti-Asian hate sentiment.

Listen to The Quicky, Mamamia's daily news podcast, on whether fetishising Asian women led to the Atlanta mass shooting. Post continues below.

From physical assault, verbal abuse and hate speech, to people avoiding being close to us in public, the nasty glares, the coughing as we walk past, and mocking us for being Asian or assuming all Asians are Chinese, the list doesn’t end.

It’s as though people suddenly feel like they can be open about their fear and hatred towards us.

Many of us have been blamed for bringing COVID-19 into Australia and it’s deeply unsettling and upsetting. I remember when Melbourne first went into lockdown, I was so afraid to even leave my house to go for my weekly grocery shop or for my daily walk, just in case I became yet another victim.

The Asian Australian Alliance launched a database last year to track racist incidents against Asian Australians. At one stage, they were getting a dozen reports a day and since launching in April 2020, they have received more than 500 reports.

There are many stories from the Asian community here in Australia, we just need to listen to them. We need to believe them. And we need to support them.

In late March last year, Sophie and Rosa Do were out walking and called "Asian dogs", accused of bringing coronavirus to Australia and told to "eat another bat" by an aggressive teenager who continued to verbally abuse them before spitting in one of the sister’s eyes.

Two international Chinese students were punched, kicked and dragged to the ground in Melbourne and told to "go back to China."

A Chinese family-owned restaurant in Melbourne had a note left on their shop window reading many sickening things including, "You will never be Australian. You don't look like us and you don't accept or respect us. Please f**k off to your own s**t-filled China!"

A young Perth couple waiting for their prenatal scan were taunted by another couple in the waiting room who called them "g**ks" and "n*ps" and told them to go back to where they came from and "go back to China". Jay Shin, the expectant father, is Korean and he was born in Australia.

Recently, I highlighted on my social media platform an incident in Sydney where someone had etched into the concrete in front of someone’s house: "Eff off back to China!"

This was picked up by a national news outlet and as I clicked on the comments expecting (perhaps hoping) people would share the same outrage as myself. Instead, I read comments like "It’s a brilliant Aussie tradition though; respect our way of life or go back lmao", "They all look the same", "Get over it or get lost", "Just ignore it", "I call BS. Stop seeking attention" and "Get over yourself. There are worse things happening in the world. Deal and move on."

Who knew that calling out racism would invite even more of it – and in fact, people would double down on it.

This is precisely why people of colour are reluctant to speak up, because we’re made to feel that we’re overreacting and being overdramatic, and we have no right to challenge racism.

We’re made to feel that no matter how loud we scream, no one will care to even hear us.

There are more stories. Stories that don't make the news but are happening all across Australia. I spoke to people who’ve anonymously shared their experiences with me. I know it wouldn’t have been easy to relive it, so I thank them generously.

An Asian lady in Sydney was out shopping when she was told to, "Go back to your own country where you eat bats!"

A couple visited the Mornington Peninsula and locals yelled at them to "Go back to your country!"

A young woman and her parents had a group of teenage girls cough in their direction and again, that same person had it happen to her on public transport.

A Chinese takeaway shop in Brisbane received prank calls from children asking if they sell bat soup and served coronavirus.

My sister was told to "get out of my country" when out doing a local grocery shop.

We’re being treated as though we don’t belong here. That this isn’t our Australia.

Truth be told, many of us have stories dating back years ago where we’ve been made to feel different.

We’ve had to laugh off the casual racism disguised as good-natured jokes. We’ve been the victim of racial stereotypes. We’ve feared for our lives and safety simply for being Asian.

There seems to be sense from some people that they have free-reign to hate us. To hurl abuse at us. It’s almost as though the pandemic has given them permission to, as though it’s justified.

For too long, Asians have been perceived as quiet, polite, submissive and shy, allowing people with racist tendencies to direct their hate towards us knowing or thinking that we’ll just take and tolerate it.

But many of us refuse to stay silent anymore. We’re choosing to fight back and hold these people accountable.

I know some of you are angry and scared but we’re not to blame for this. And right now, we’re just about as angry as scared as you are.

Alyssa Ho was born and raised in Melbourne, and her cultural background is Vietnamese. She started her Instagram page to share her writings on life and love. She also has two side passions and businesses – a women’s group called My Go To Gal where she hosts events for women to connect and make new gal pals, and Pretty Little Pink Book, an event styling, planning and management business.

Reply
Upvote
1 upvotes
This is so upsetting. Australia is a mixing-pot of amazing people from so many countries.  It's sickening that ignorant entitled people do these things. Im sorry this is happening to you and keep speaking up!
B
beachhouse84 9 months ago