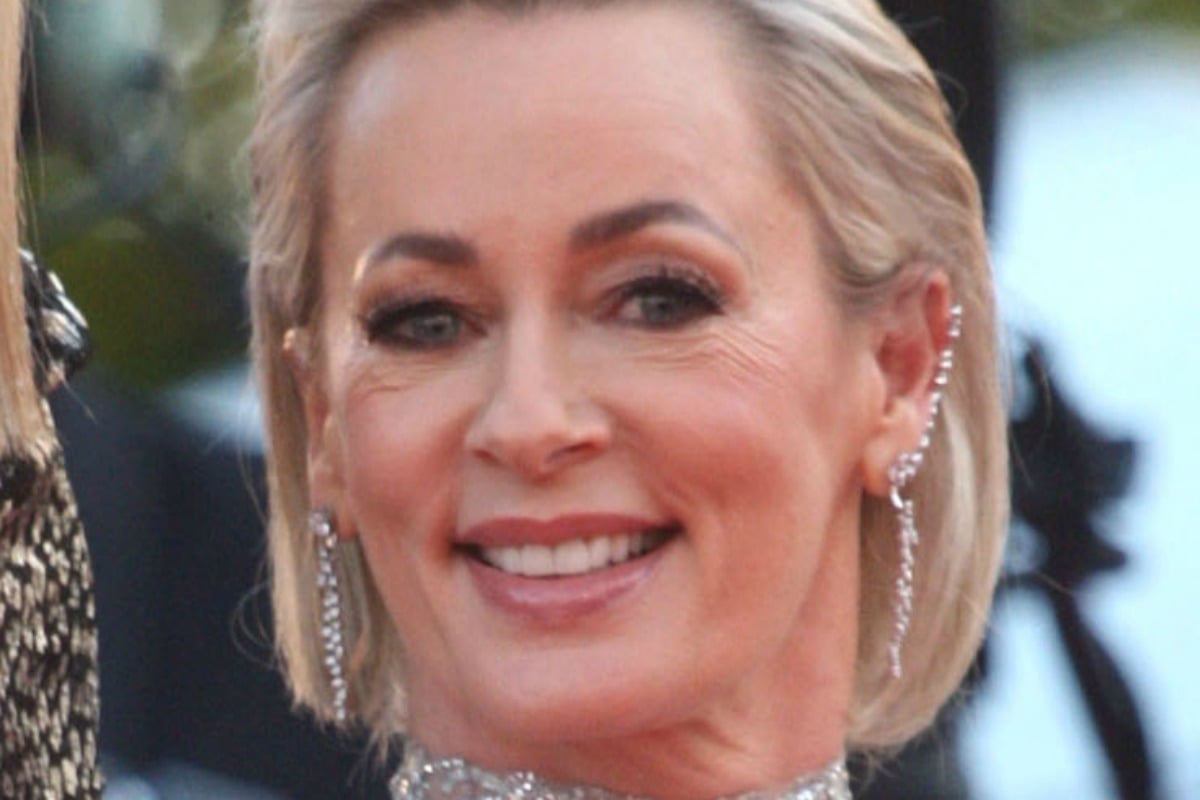 Radio host and television presenter Amanda Keller has spoken for the first time about how she felt after Tom Gleeson’s controversial Gold Logie speech.

Appearing on radio show Jonesy and Amanda for the first time since the 2019 Logies, Keller said there were elements she thought crossed the line.

Gleeson, comedian and host of Hard Quiz, ran a campaign in order to win, which took aim at his fellow nominees. Keller was one of them.

“I like Tom,” she said. “We saw him at the airport, no problem with Tom. But [his speech] gave everyone permission to say, ‘yeah you’re all up yourselves, and this is all a big joke’. And it wasn’t a joke to me,” she told her co-host Brendan Jones.

“I don’t know why in television we’re embarrassed to be proud of our work. The tourism industry has awards, the restaurant industry has awards… He got to a point where he said, ‘Sucko for wanting this, you know it’s all a dumb joke’ — and that’s what made me feel bad, because to the other nominees, it wasn’t.

“I don’t think we should be embarrassed for being worthy,” Keller added.

“I think in his speech when he said, ‘everyone who works in TV, if you want to win this you’re a big wanker’, pretty much, and that upset me because he was mean to Grant [Denyer] I felt…

“That’s not fair to Grant, he won that last year on his own two feet. And people that have won in the past — Carrie Bickmore changed the world, she’s raised ten million dollars for brain cancer research. Grant spoke about redemption. Waleed Aly spoke about inclusiveness.”

In the lead up to the Logies, Keller was interviewed on Mamamia’s podcast No Filter hosted by Mia Freedman.

Listen to Amanda Keller interviewed on No Filter. Post continues below.

“It’s a funny night – it’s a long night,” she said. “People have always laughed at the Logies. But at the same time, they are all we have for television awards… If the public vote for you, that’s a big deal and I wish people would let it be a big deal.”

She added, “Tom and Sam [Mac] are treating it – and fair enough too if they want to – like this comedy competition. Tom’s like the school bully picking us all off. It’s a different feeling and I’m not very good at it.”

Mamamia also interviewed Gleeson on the Logies red carpet, and when asked about Keller, he replied: “I’ll tell her [tonight] that if she wins, I’ll buy you dinner, and blow smoke up your arse for the whole dinner, and if I win, I’ll buy your dinner and I’ll apologise.”

As far as we know, he hasn’t bought Keller dinner yet.

Imo the wider point he made was that his award wasn't really based on his talent. It was sheer popularity from being purposely underhanded and taking aim at his opponents. The way the awards are determined don't allow for talent based decision alone because the public will consider all things they see in the media when casting their vote. It kind of is a joke that the top award of the night gets handed to whoever stirred up the public the most and not the person who was the best in their job that year.
Maybe what they need is a change of format to award those who truly deserve the prize.

I agree with her. I am so damn sick and tired of this cultural cringe thing we have going on. America, England (the Tonys), all these countries are proud of, and celebrate their awards nights. In America, many households have Emmy parties and Oscar parties. Why do we not have Logies parties? We should be PROUD of our Industry! The painfully ironic thing is that many of the people who 'cringe' at our own awards ceremony, will bemoan the lack of Aussie shows and blanket reality crap on tv. And not see the irony. Duh! Support our industry! They deserve an awards night, just like every other industry does. What the .. is wrong with us?!? Show some Aussie pride!

The Logies endorses "reality crap". The red carpet is filled with former reality show contestants, the presenters are nominated for awards and there are two entire categories devoted to reality shows. It's certainly part of why I don't take the Logies seriously. I don't see former Bachelorettes strolling down the red carpet at the Oscars or MAFS contestants sitting shoulder to shoulder with television's finest at the Emmys. If the Logies wants to be taken seriously, they could start by taking themselves seriously.

Im willing to bet you don't follow the AFI awards or the Helpmanns, do you? Actual industry awards people care about, that aren't about reality tv shows. The Walkleys? Even the ARIAs are far more credible than the Logies. Plenty of people celebrate the reputable industry awards.

And we are proud of our industry members who win Oscars, Emmys, BAFTAs and Tonys. We just aren't concerned with celebrity PTs and 16 year old models on Home and Away.

You do know that the Emmy's has awards for Reality Shows too....?