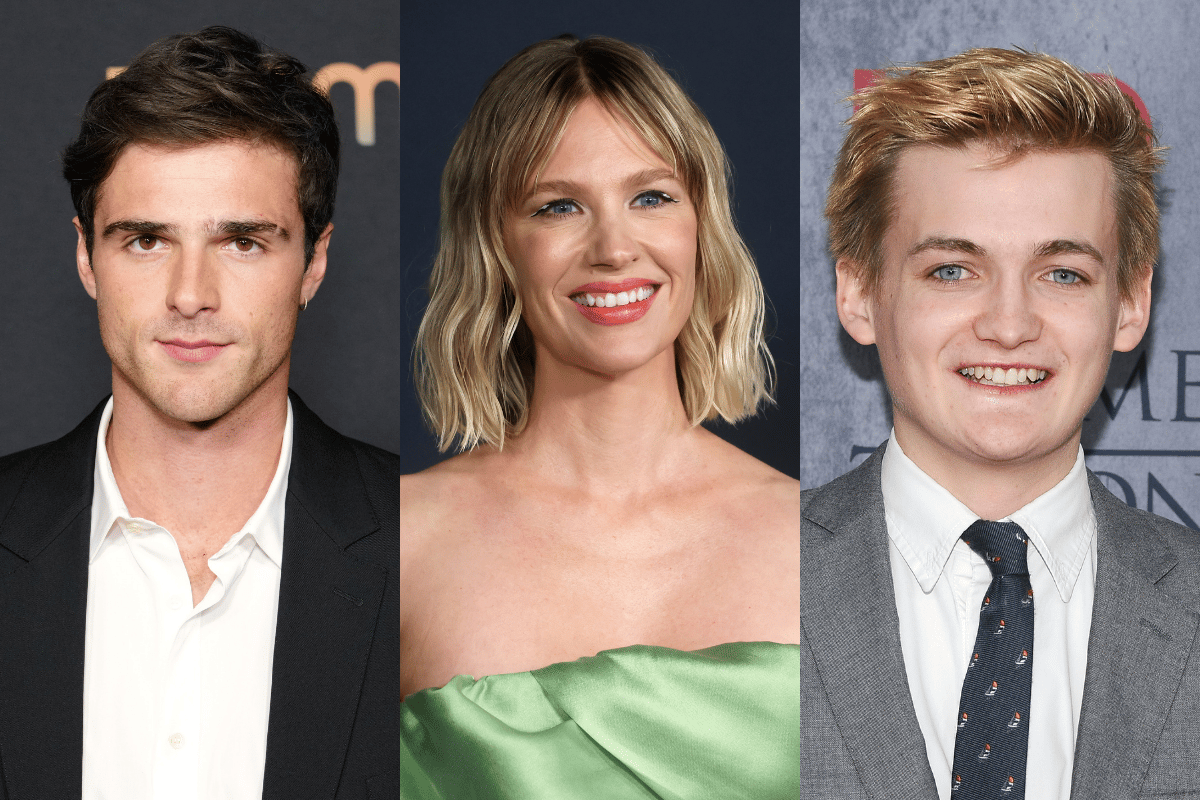 Behind every good TV show villain, heroin or heart throb, there is the uniquely talented actor.

Whether we love them, hate them or utterly despise their character, there are some of us who maybe get the on-screen persona mixed up with the actors behind the role.

In fact, it is not unusual for an actor who played an anti-hero character to get an ear lashing from "fans" on the street.

Here are eight actors who played some of the most hated characters on TV, and what it was really like for them. 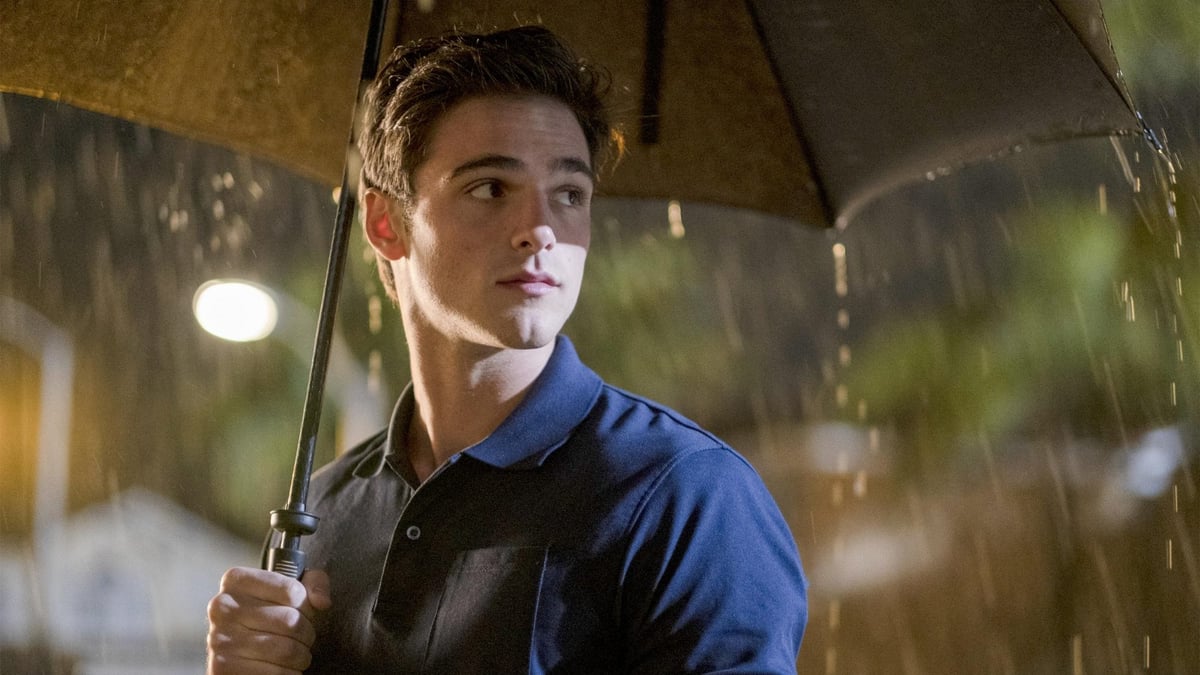 Elordi portrays the detached, sociopathic Nate on the teen cult drama Euphoria, and his character has long been a controversial topic of discussion. While he gives fans a damn good show, the actor has expressed his own mixed feelings on the angsty, controversial character.

Speaking to The Tonight Show Starring Jimmy Fallon, he shared his opinion on his character being violently attacked in the first episode of season two: "I think me, as Jacob, I would love to beat him up. Like I would love to give him a clip around the ears.... [But] as Nate, I feel very bad for him.… I had to get beat up… it sucked." 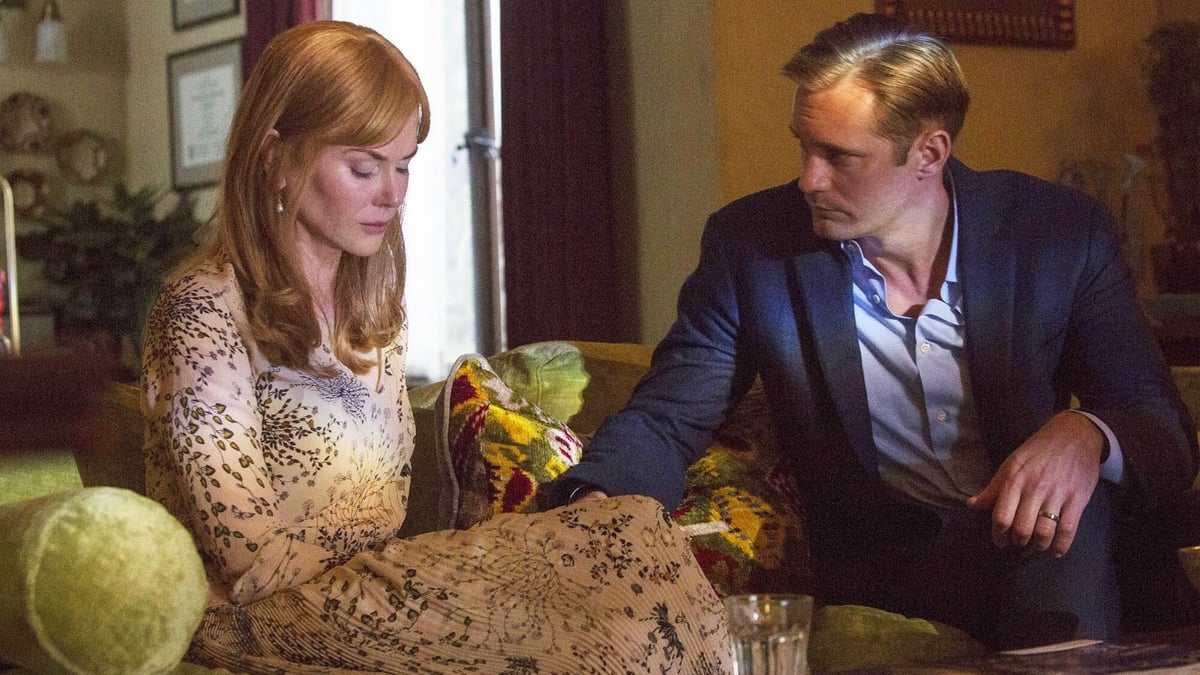 Skarsgård's role as the domestic abuser Perry Wright in the hit drama Big Little Lies didn't have the best reaction from fans. In fact, he fast became the most hated character on the show.

In regards to playing Perry, the actor said during a panel: "People did not like me. I was isolated up in Alberta, Canada, so I missed the whole show and everything around it.

"I got back about a month after the series finale, and it was tough. I flew into JFK, got off the plane and people were like, 'Oh…' I'm going to die a very lonely man." 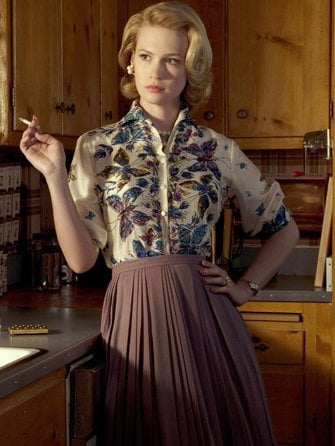 Betty Draper, played by Jones on Mad Men, received a mixed reaction from fans. While she was initially well liked, things changed when her character went through a breakup with another character on the show.

"The first couple seasons, people were very empathetic and felt bad for her… and were like 'Poor Betty' and people would come up to me and feel bad for me," Jones told ABC.

"Once she left Don and gained her independence and started speaking out for herself, started to empower herself… people hated her. Even at the end of season two when she slept with that guy in the bar, the hate that I got from men, especially… like 'How could she do that?'

She continued: "[Fans] were like mean to me on the street… I'm sort of sick of defending her, I love her and I'm sad I'll never get to speak for her again because she's brave in a way I’ll never be. She's seriously flawed too but we all are." 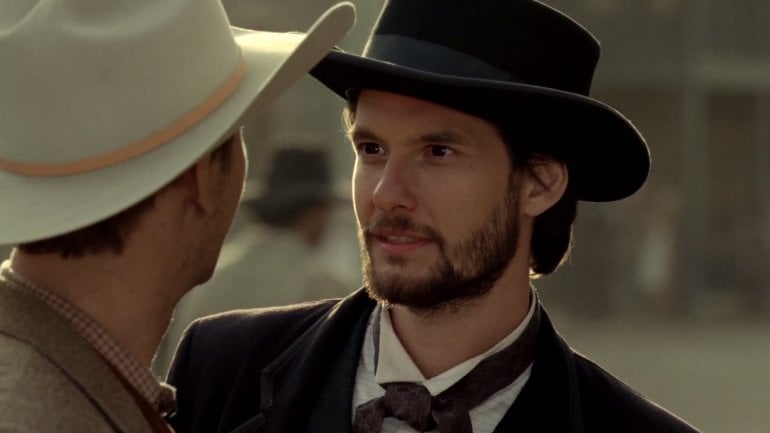 The actor who played Logan on Westworld cops a lot of heat for his cruel and frankly, terrifying character, but says he didn't mind the backlash so much.

"It was very exciting for the first time to have some light-hearted abuse shouted at me on the subway. Also, just guys coming out of [bars] after like six beers and just pointing at you and shouting, 'Violent delights have violent ends'... It was fantastic!" Barnes revealed to Access Hollywood in 2017. 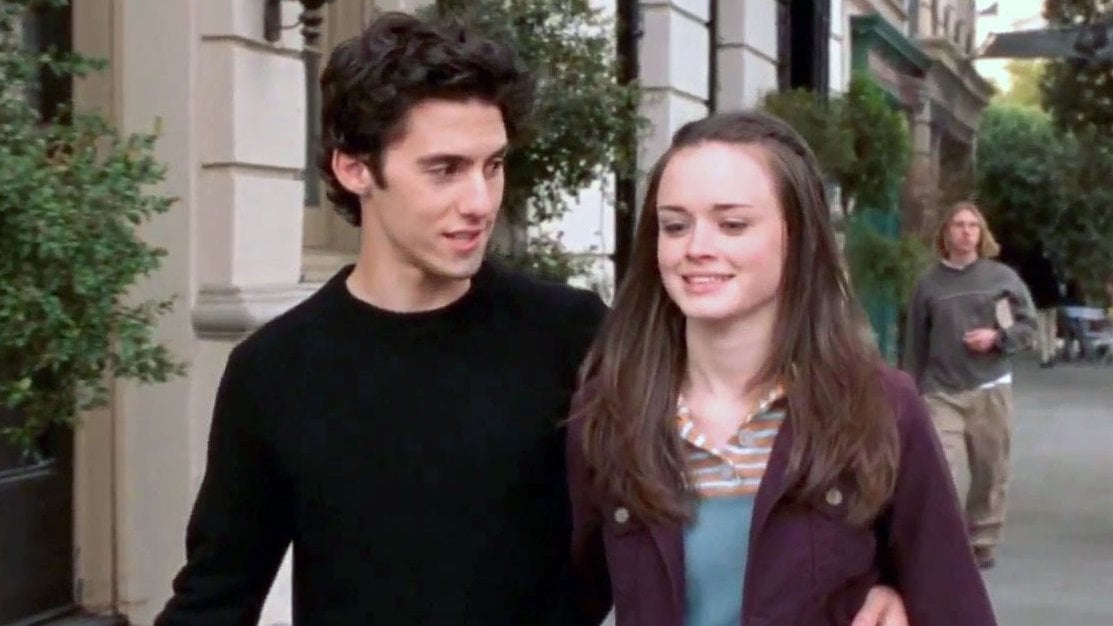 Ventimiglia, who played the on-and-off-again boyfriend of Rory Gilmore on Gilmore Girls, was possibly one of the most controversial characters on the show. The actor says he has seen the extremes of having fans hate his on-screen persona.

"I was at the gym, I'm 24 years old… and this girl stops me," the actor explained on The Tonight Show. "She goes, 'Excuse me. Do you play Jess on Gilmore Girls?' She goes, 'Oh my god. I f**king hate you.' And then… she didn't even say, 'Hey, good job.' She just… she walks away! She was gone. She just wanted to say she hated me!" 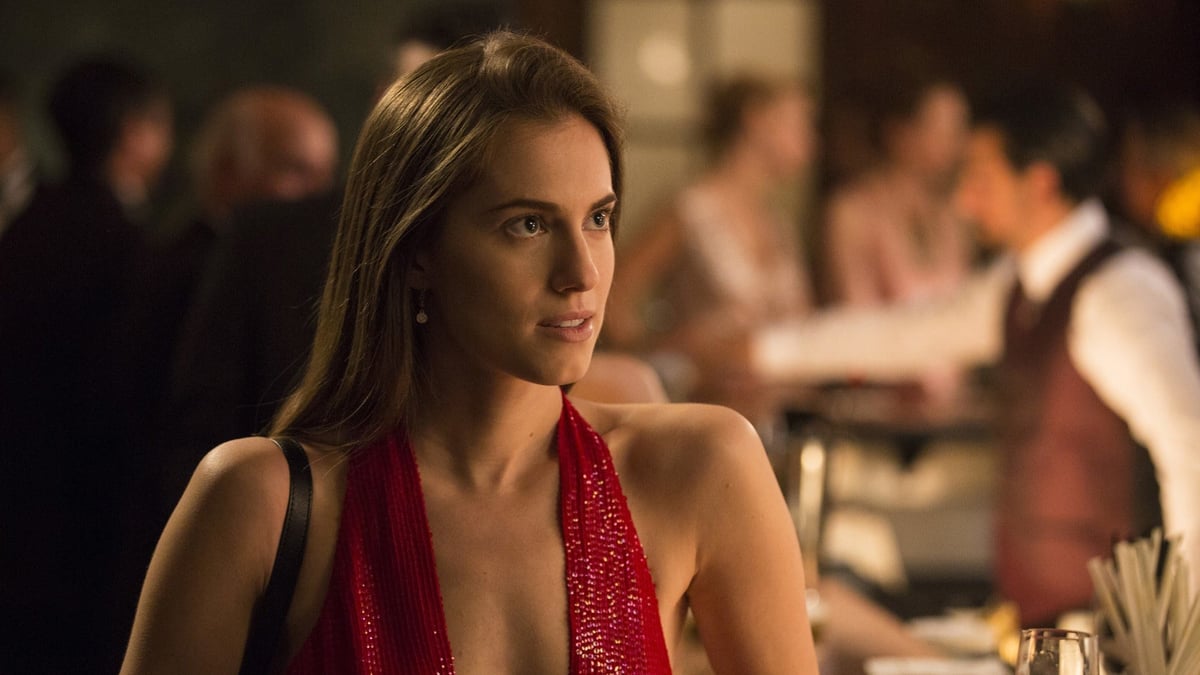 The fast-paced comedy Girls had a number of questionable characters, however Williams' portrayal of Marnie Michaels was by far one of the most unlikeable.

"Marnie would drive me crazy if we were friends in real life," she told Buzzfeed in 2014. "But I have to put that out of my head in order to play her. Like, sleeping with Elijah is crazy, sleeping with Ray is crazy, furiously hitting on Desi when he mentions his girlfriend in their first conversation is crazy; but I have to be on the couch with her and Elijah hoping they f**k, I have to be in that apartment with Ray kinda wanting it to happen, and I have to support her quest for Desi."

She went on to say: "I have always been aware that Marnie is divisive... I mean, Marnie is probably the closest I will ever commit to playing a villain without actually killing someone."

Jack Gleeson in Game Of Thrones. 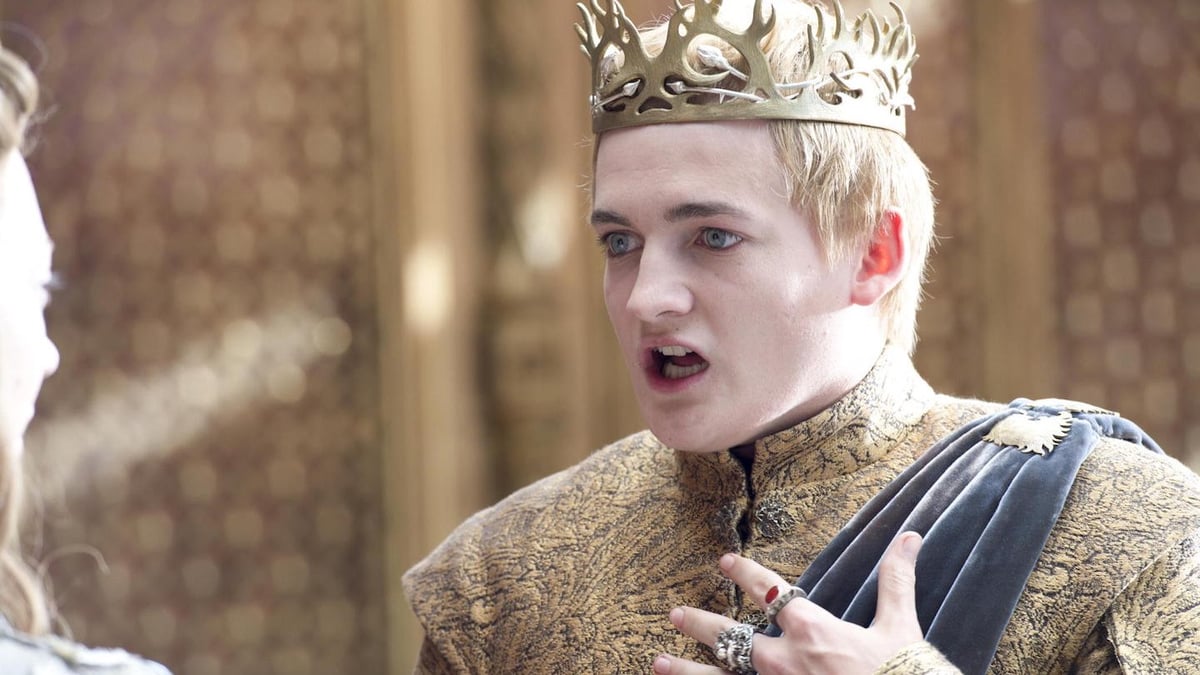 Gleeson, who shot to fame for his portrayal of King Joffrey in Game Of Thrones, is arguably one of the most hated TV characters... ever.

While the actor has since walked away from the job altogether and retired to a relatively quiet existence, the notoriety he received from the coveted role still lives on.

The author of Game Of Thrones, George R. R. Martin told Entertainment Weekly in 2014, that Gleeson's acting talent made him a character "everyone loves to hate".

"He created someone that everyone hates, and everyone loves to hate, and that's a considerable feat of acting. I feel a little guilty that he's quitting acting now. I hope that playing Joffrey didn't make him want to retire from the profession because he does have quite a gift for it," he said. 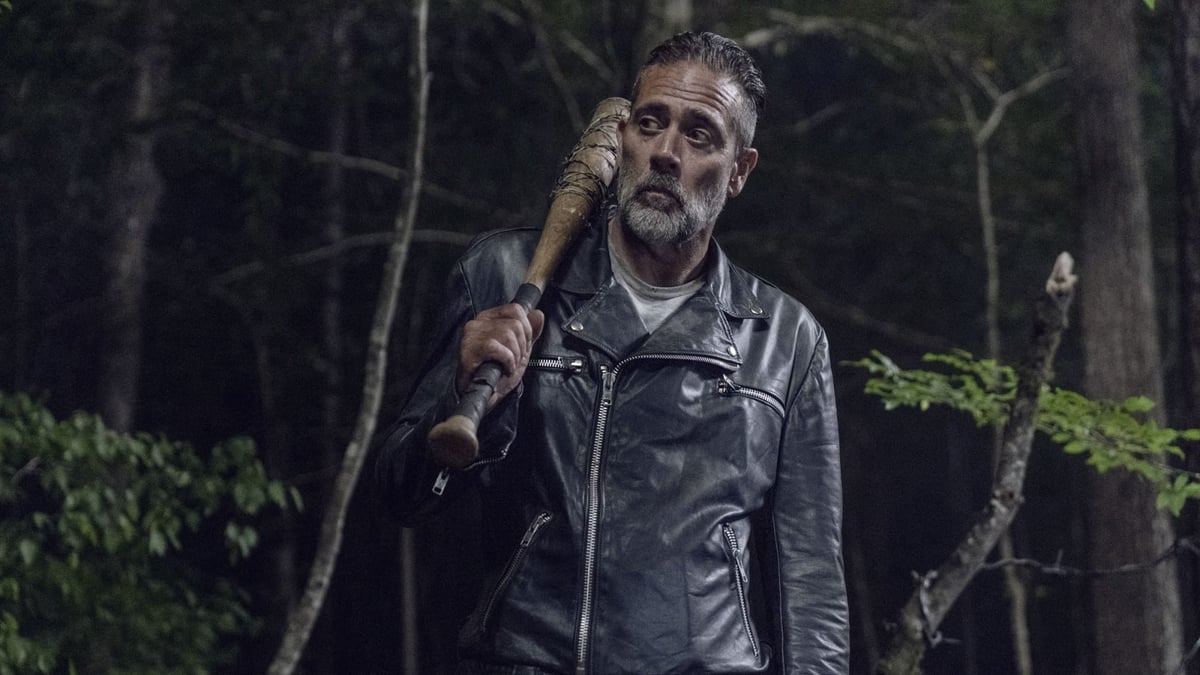 Morgan's character Neegan was not a welcome character on The Walking Dead. So much so, that the actor shared that on one occasion, he was berated by a fan of the show.

While Morgan was riding motorcycles with Norman Reedus (another star on the show), they were approached by an angry woman.

"We were in the middle of nowhere and stopped to get a coffee. And this lady is at our car, and she's probably 80 years old, and she comes up and just flips me off and says, 'F**k you!' And Norman falls off his chair, laughing, and I'm like, 'Whoa! Whoa!' It was crazy," he told Entertainment Weekly in 2016.

Which TV character do you love to hate? Let us know in the comments!