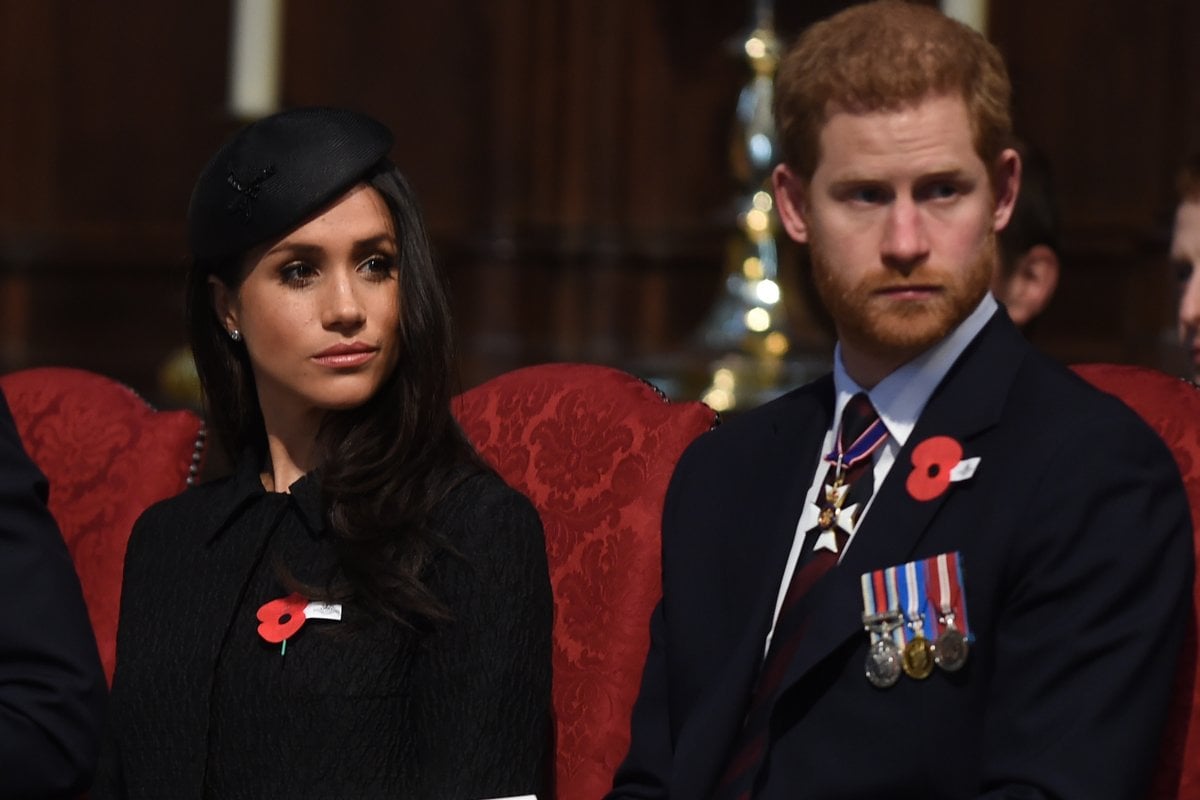 Prince Philip will be farewelled in a unique royal funeral on April 17 in St George's Chapel, Windsor Castle.

The Queen's husband died peacefully in his sleep at Windsor Castle on Friday, two months before his 100th birthday, leaving the Queen and the royal family "mourning his loss".

Currently, funerals can be attended by a maximum of 30 people in the UK due to COVID-19 restrictions.

Watch: The moment BBC announces the death of Prince Philip. Post continues below.

Here's what we know about Prince Philip's funeral and who will be in attendance.

Will Prince Harry and Meghan Markle be going to Prince Philip's funeral?

On Saturday local-time Buckingham Palace confirmed that Prince Harry will return to Britain from his Californian home to farewell his late grandfather.

However, Prince Harry's wife Meghan Markle, who is pregnant with the couple's second child, was not given clearance to travel by her doctor and hence will remain in California with their son, Archie. The Duchess of Sussex's baby girl is due in the American summer (Australian winter).

The Duke and Duchess of Sussex posted a tribute to Prince Philip on the website of their foundation Archewell on Friday.

It reads: "In loving memory of His Royal Highness The Duke of Edinburgh 1921-2021. Thank you for your service...You will be greatly missed."

Mourners coming from outside England are required to self-isolate for 10 days after they arrive. However, Harry will be entitled to leave his place of self-isolation on compassionate grounds to attend the funeral. He could also be released from quarantine if he gets a negative private coronavirus test on day five, as per government rules.

Harry has not returned to the UK since he and Meghan stepped down as senior royals just over a year ago. It will also be the first time he has seen his family in person since their bombshell interview with Oprah Winfrey, in which they accused the royal family of racism and the institution of failing to support Meghan. 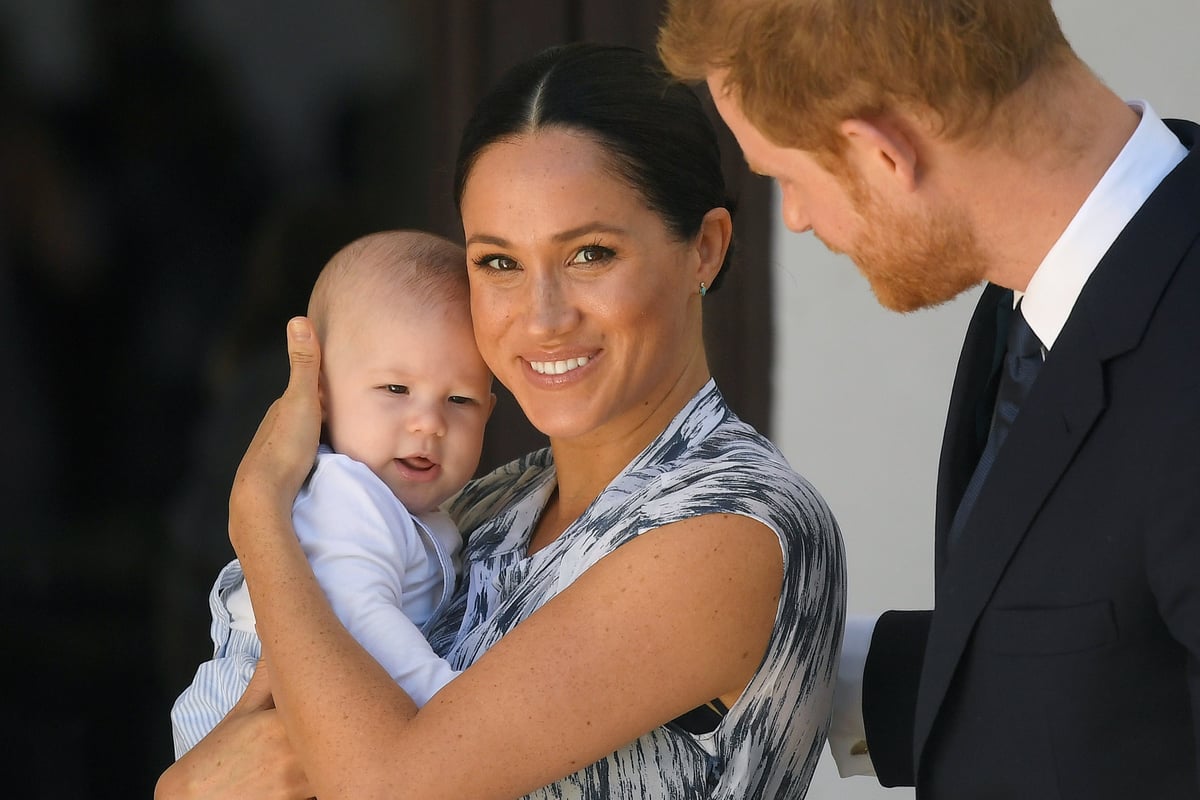 The two-hour television special was aired while Philip was in hospital after having heart surgery.

The Queen issued a statement in response to their interview saying "while some recollections may vary" the issues would be taken "very seriously" but dealt with privately as a family.

Prince William, in a rare move on a royal engagement, also spoke out publicly, saying "we're very much not a racist family".

A national minute's silence will be observed in Britain as the funeral begins at 3pm on Saturday, April 17 (12am midnight AEST on Sunday, April 18). Only 30 people will attend Philip's funeral at Windsor Castle as guests, expected to be his children, grandchildren and other close family.

The duke's coffin will be transported from the castle to the chapel in a specially modified Land Rover he helped to design, and followed by the Prince of Wales and senior royals on foot, a senior Palace official said.

Originally 800 people would have been due to gather to pay their respects to the nation's longest serving consort, but Philip is known to have wanted a low key affair.

All public elements of the funeral have been cancelled. It will be televised but take place entirely in the grounds of the castle, the Palace said.

Public elements of Operation Forth Bridge - the codename for the duke's funeral plans - were abandoned for fear of drawing crowds through London and Windsor amid the pandemic. 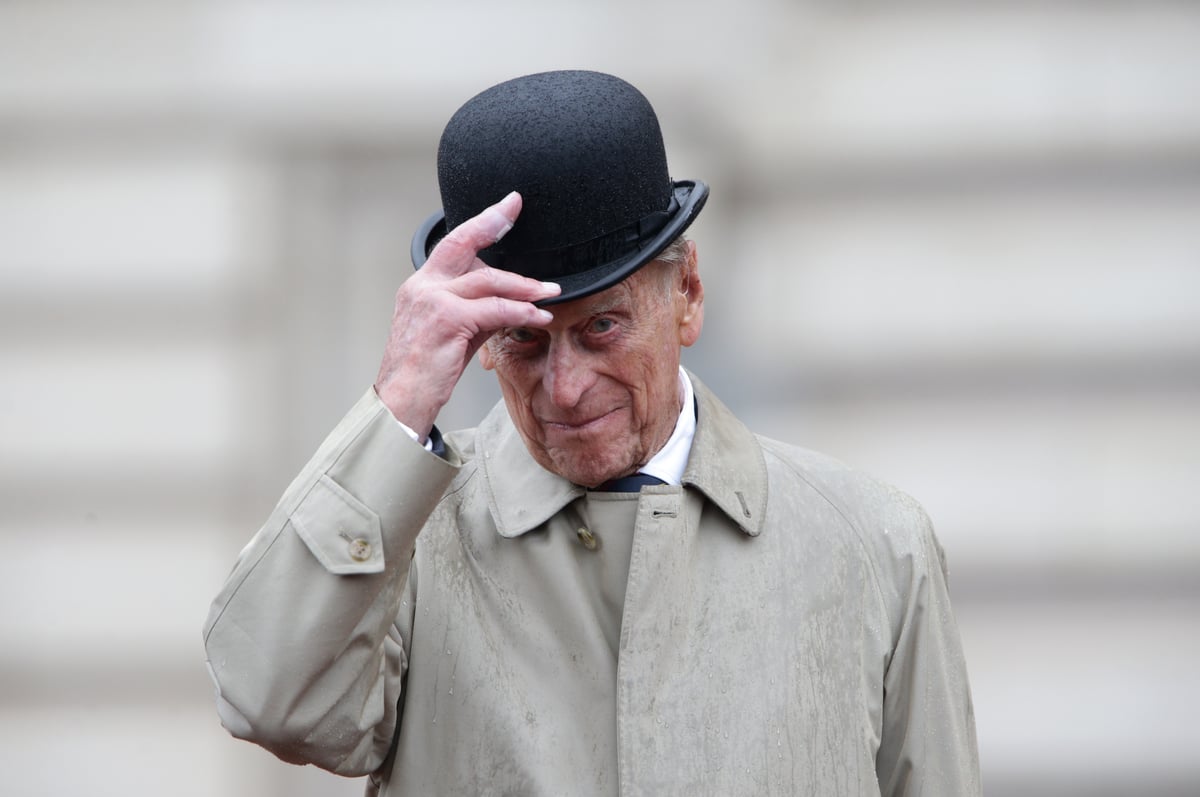 Prince Philip died at the age of 99. Image: Getty.

A Palace spokesman said the royal family hoped the coming days would be seen as a chance to celebrate the duke's "remarkable life".

"While this is naturally a time of sadness and mourning for the royal family and the many others who knew or admired the Duke of Edinburgh, it is hoped that the coming days will also be seen as an opportunity to celebrate a remarkable life - remarkable both in terms of his vast contribution and lasting legacy," the spokesman said.

Britain's Prime Minister, Boris Johnson, will not attend the funeral to make room for as many family members as possible under pandemic rules, which limit funerals to 30 guests.

It is expected that Prince Philip will be buried at the Royal Burial Ground, a cemetery used for members of the royal family on Frogmore Estate, just south of Windsor Castle.

Reply
Upvote
No need to speculate, really.
C
chrissyinthemiddle a year ago