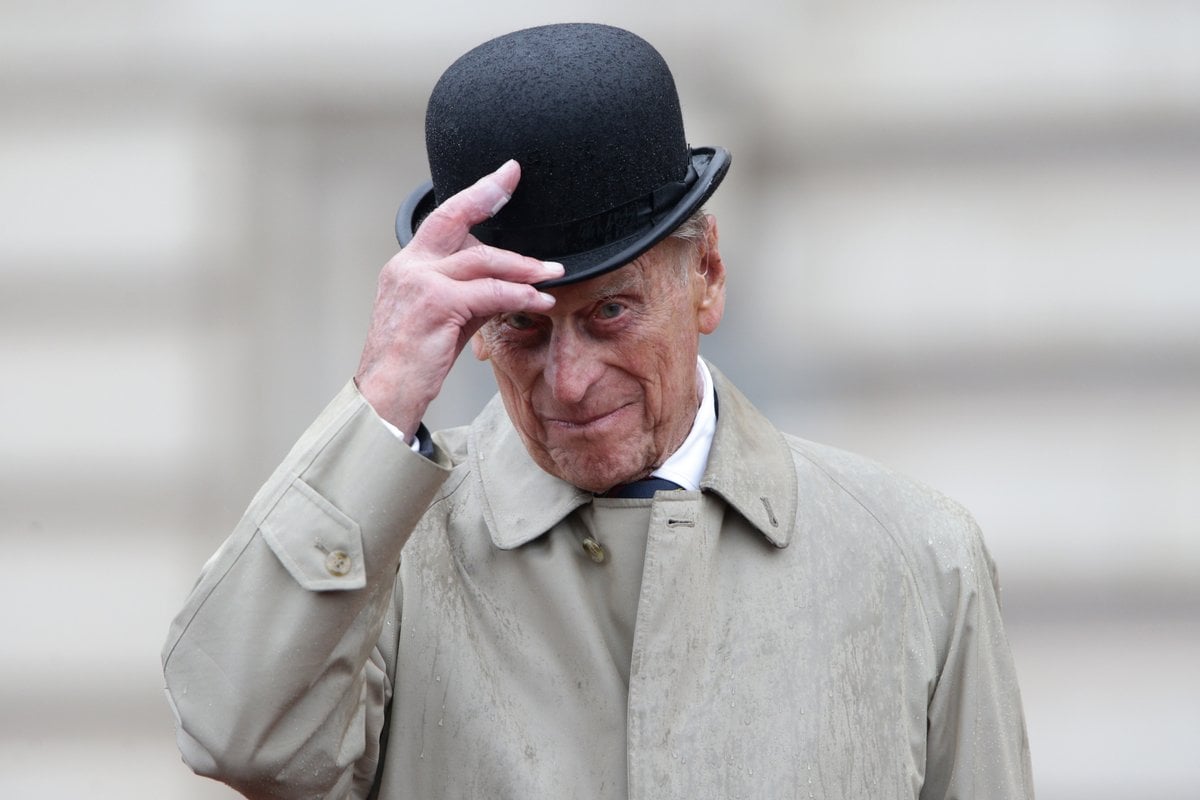 Prince Philip, the Duke of Edinburgh, passed away on Friday, aged 99.

"It is with deep sorrow that Her Majesty The Queen announces the death of her beloved husband, His Royal Highness Prince Philip, Duke of Edinburgh," Buckingham Palace announced in a statement.

"His Royal Highness passed away peacefully this morning at Windsor Castle. The Royal Family join with people around the world in mourning his loss."

After any royal family member dies there is a protocol to follow, with each senior member given their own codename, which is always a bridge, to describe their respective procedure.

For Prince Philip, the codename is Operation Forth Bridge. Here's everything you need to know about what the operation entails, from funeral plans to where he'll be laid to rest.

What happens after Prince Philip dies?

The first part of Operation Forth Bridge is to announce Prince Philip's death.

The news was given to the Press Association and BBC first, while Buckingham Palace also made an announcement on their social media accounts. Next, Prime Minister Boris Johnson delivered a statement outside 10 Downing St.

Now, the UK enters a period of national mourning.

The UK government has announced that until the day after Prince Philip's funeral, union and national flags will fly at half-mast on all government and royal buildings. That's all except for the Royal Standard, which represents the Sovereign and the United Kingdom; that will be flown at full-mast when the Queen is present. 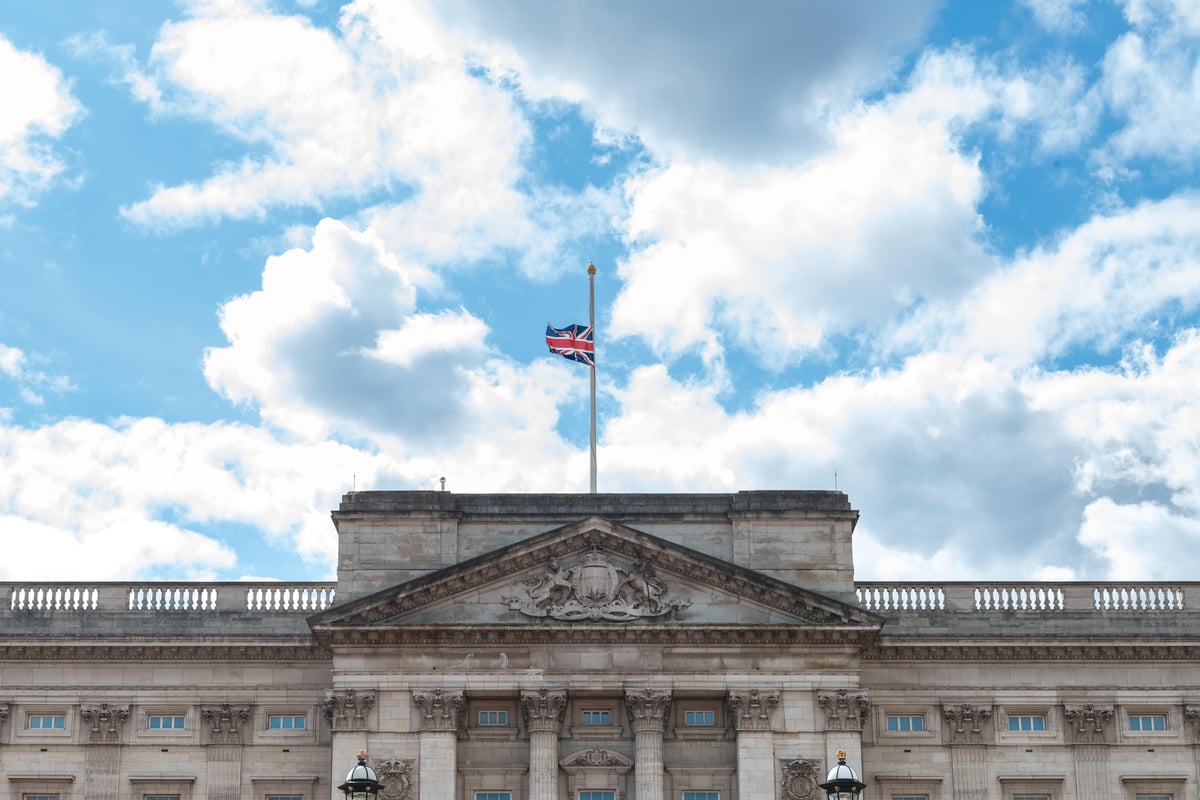 At midday on Saturday, gun salutes will take place in various locations across the UK to honour Prince Philip. Guns will fire 41 rounds, at one round every minute for 40 minutes.

Royal Navy ships at sea will also take part in the salute, to honour Prince Philip's service as a naval officer during World War II.

Out of respect, the main political parties across the UK will suspend campaigning for next months' election. On Monday, the House of Commons will sit and pay tribute to the Duke.

Inside the royal family, the Queen will enter an eight-day period of mourning. During this time, no new laws will be passed and official engagements will be postponed or cancelled.

Following those eight days, the Queen and her family are expected to enter royal mourning; where for 30 days, members of the royal family, their staff and representatives of the Queen are expected to wear black and use black-edged writing paper.

Prince Philip has asked for a small, no-fuss funeral. Therefore, he will not have a state funeral nor lie in state for the public to visit and pay their respects. 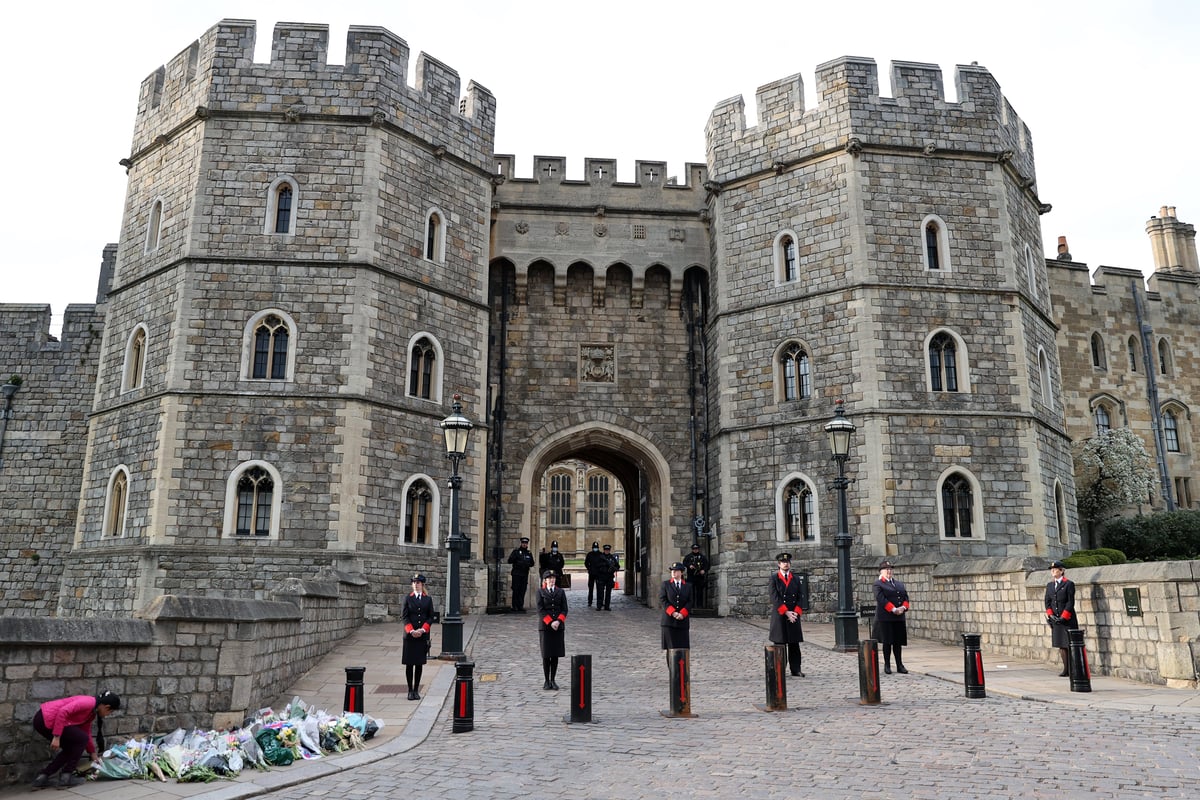 The night before the funeral, his children — Charles, Anne, Andrew and Edward — and their families are expected to hold a vigil.

More details about what the funeral will look like will be announced in the coming days.

Who will attend Prince Philip's funeral?

In earlier arrangements for Operation Forth Bridge, thousands of people were expected to camp out in London and Windsor ahead of the Duke's funeral. However, due to the COVID-19 pandemic, those arrangements have changed.

Reports now state that the Queen is considering new changes to the funeral arrangements to align with the government's social distancing guidelines.

The current COVID-19 restrictions in the UK limit social gatherings to 30 people (unless they live together), and therefore, it seems that's how many will attend.

Specific details about who will attend Prince Philip's funeral are yet to be announced. But most likely, it will include senior members of the royal family and Prime Minister Boris Johnson.

According to the BBC, the Duke's grandson, Prince Harry, is expected to attend, despite ongoing tension with his family since he stepped down as a senior royal and moved to the United States.

Where will Prince Philip be buried?

It is expected that Prince Philip will be buried at the Royal Burial Ground, a cemetery used for members of the royal family on Frogmore Estate, just south of Windsor Castle.