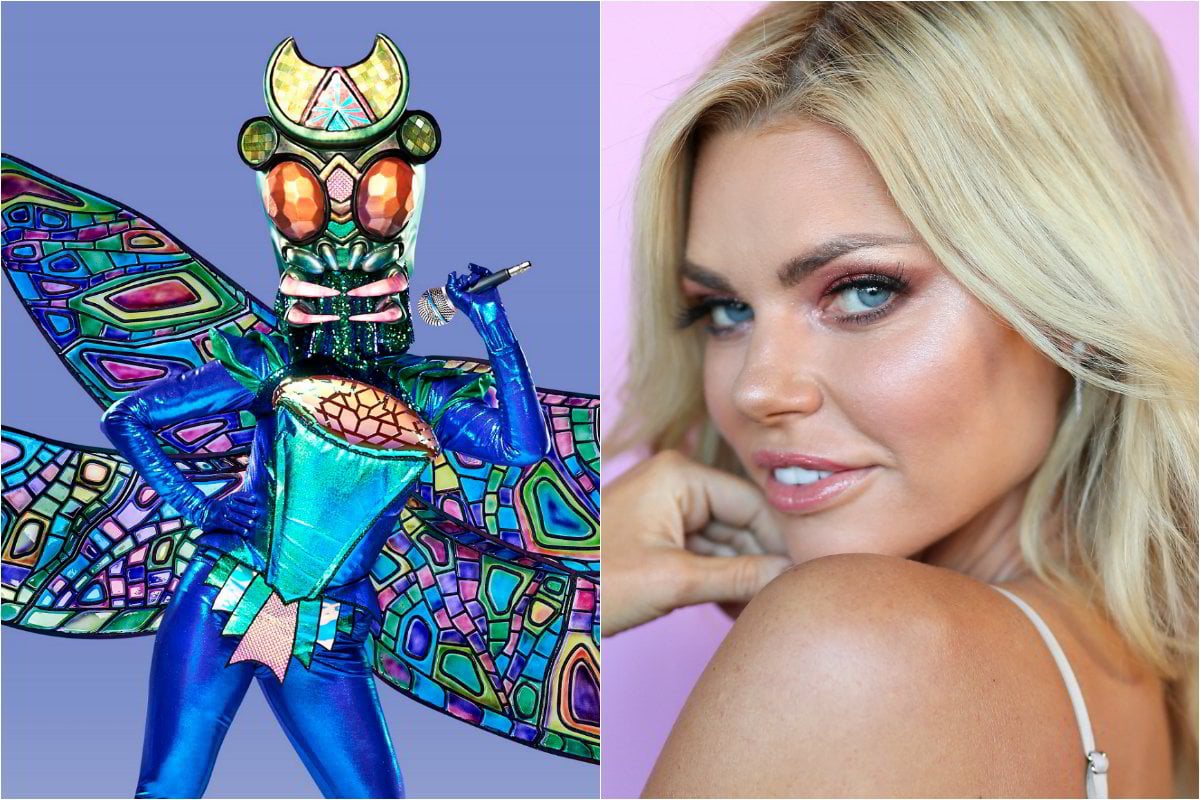 To catch up on all The Masked Singer Australia 2020 clues and gossip, visit our Masked Singer hub page. We’ve got you completely covered.

Remember when Dave Hughes proffered his theory that Taylor Swift had flown to Australia amidst the height of a pandemic to perform as a giant dragonfly in front of him?

Oh, yes. That was only last week.

The Masked Singer has returned to Australia's screens, giving us a new class of anonymous celebrities who dress in bizarre costumes and sing to a panel of "judges" who are yet to provide any actual assessment on the contestants'... singing ability.

It's a bonkers (read: brilliant) format and, yes, hundreds of thousands of Australians will now clear their schedule every Monday and Tuesday night to guess what celebrity is behind what ma﻿sk.

And please, Dave Hughes, the Dragonfly is obviously Sophie Monk.

Watch: The Dragonfly performs 'True Colours' on The Masked Singer. Post continues below.

The evidence is aplenty, and the voice is as distinctive as it is stunning.

Here are the Dragonfly clues, and why they fit perfectly with entertainment personality Sophie Monk.

Dragonfly clue: "I may be classically trained, but I’m famous for some other moves."

Evidence: Sophie Monk was trained in classical opera before she became famous.

Dragonfly clue: "It can be hard to have my voice heard above the crowd. But I've always found a way."

Evidence: This could be alluding to the origins of Monk's fame, Bardot, in which she was one of five women of the girl group. 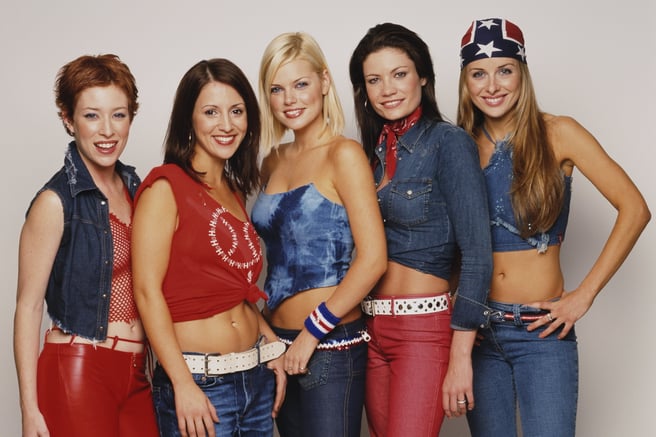 Dragonfly clue: "I’m always on the move stopping briefly then moving again. But that is my reality."

Evidence: Sophie Monk has lived all over the world. She was born in London before moving to the Gold Coast when she was two years old. In 2005 she moved to Los Angeles, and has since moved back to Australia. Her numerous jobs have seen her travel the world, including as a guest presenter on Getaway. The reference to her 'reality' also alludes to Monk's numerous stints on reality TV shows, including as The Bachelorette in 2017, and as host of Love Island Australia in 2018 and 2019 (which also saw her travel to Fiji for the two seasons). ﻿

Dragonfly clue: "Am I a triple threat? Quadruple? Quintuple?"

Evidence: Sophie Monk's resume is diverse and extensive. She is an actor, singer, model, television host and radio presenter.

Dragonfly clue: "Being well-known isn’t always wonderful. I’ve had my share of tumbles in life. And they can be embarrassing, low blows."﻿

Evidence: The 40-year-old has gone through a lot of heartbreak in front of the public eye, including the end of her engagements to Benji Madden and Jimmy Esebag, and her breakup from the winner of her Bachelorette season Stu Laundy. Professionally, she's also spoken about struggling as an actress and not finding the success she had dreamed of.

In 2011, she said: "I’ve produced five of my own [TV] pilots for the major networks. It’s been tough – none of them have been picked up... Shows that were meant to get the green light, didn’t, and movies that were meant to be massive, weren’t, but I just keep going and going."

Dragonfly clue: "But you just have to laugh and move on. After all, it’s not a disaster, like the Titanic."﻿

Evidence: Firstly, Sophie Monk is known for her hilarious Instagram posts and for not taking herself too seriously. But more importantly, the Titanic reference is likely alluding to her audition song for 'Bardot' when she sang the classic film's theme song.

Dragonfly clue: "I live my life openly but I can’t be responsible for what other people say."

Evidence: Sophie Monk has always been very open about her private life, and has never been one to shy away from the public eye.

I, therefore, conclude this thesis on why Sophie Monk is 100 per cent the Dragonfly on The Masked Singer Australia 2020.

Thank you for reading this piece of investigative journalism. Now please, Channel 10, give us a hard one.