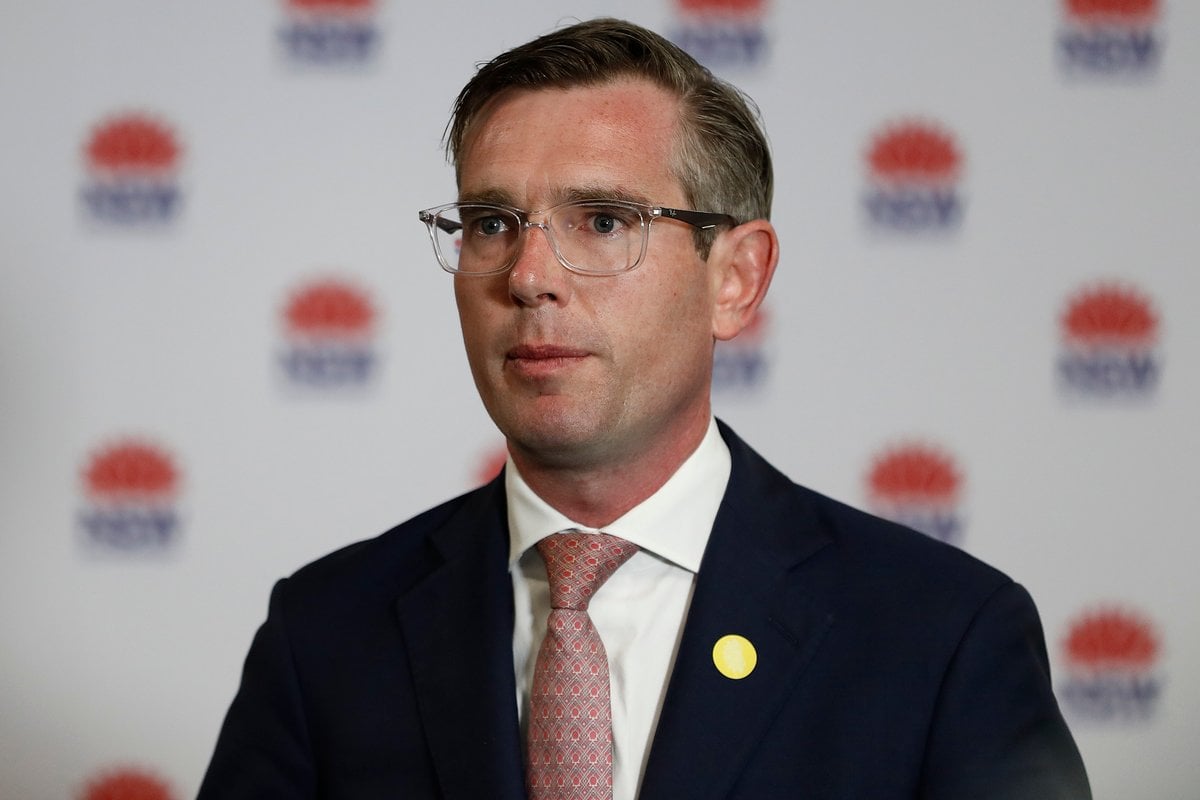 In many ways, this is the worst possible time for a new premier to take the helm in New South Wales. The resignation of John Barilaro as deputy premier creates an even greater mood of uncertainty and, perhaps, insecurity.

The state is due to open up, at least partially, in the next week, and with the end of lockdown will come a need for a different type of leadership than has been exhibited over the past few months. Gladys Berejiklian has done a reasonable job during the pandemic, as can be seen from the outpouring of support, even grief, at her decision to call it a day.

However, there have also been many complaints about her government’s actions, particularly in the western suburbs of Sydney. She has at times appeared to be the premier for the north shore and eastern suburbs. For any Liberal premier of New South Wales, such a perception is extremely dangerous as elections are won in outer suburban and regional electorates.

In the 18 months before the next election, especially given the slender Coalition majority in the Legislative Assembly, the new premier will need to ensure, or at least create the perception, that the government is working on behalf of all of the state.

As the new Premier of NSW, it is worth asking what Dominic Perrottet brings to that position and how it will affect the politics of the state over the next year. It is also worth pointing out that Perrottet, along with Planning Minister Rob Stokes, is from the north shore. That probably explains why he chose to run with Stuart Ayres, who represents the western Sydney seat of Penrith.

Both Perrottet and Ayres are quite young: Perrottet is 39; Ayres 41. They represent a new generation of leaders.

Perrottet grew up on the north shore, where he attended Redfield College and Oakhill College. Interestingly, neither school plays rugby league, compared to St Dominic’s College, Penrith, which Ayres attended and which counts among its alumni Nathan Cleary, Des Hasler and Brad Fittler.

Perrottet’s father works for the World Bank and he is one of 12 children. The family are religious Catholics.

Perrottet’s further education and career indicate he followed in his father’s footsteps in another way. He studied economics and law at university before working as a commercial lawyer.

He was elected to the state parliament in the landslide of 2011, at the tender age of 29. He quickly advanced up the ministerial ladder, primarily in economic portfolios. He began with finance in 2015, before advancing to industrial relations and then treasury and the deputy leadership of the Liberal Party in 2017.

Perrottet’s rise demonstrates he is very capable and intelligent, and he has “topped the class” of those candidates who went into parliament in 2011.

But his career also says something about what it means to be on the right in the modern Liberal Party. In some ways, he resembles former Liberal leader Nick Greiner, as a highly financially literate technocrat who sees the world through a business lens. While Greiner’s policies resonated on the north shore and in safe Liberal seats, they were his Achille’s heel everywhere else. So in the 1991 election, Greiner increased his proportion of the vote in safe Liberal seats while losing crucial seats in other areas, leading to minority government.

Perrottet has claimed his personal religious beliefs do not affect his work in public life. In any case, he requires the support of the moderates, who hold quite different moral and social values, to get legislation through.

His economic and financial experience will be far more important for his role as premier. He is focused very much on the economy and, as treasurer, aware of the huge debt that the state has incurred. Back in July, he reportedly opposed the extension of the current lockdown. He has also indicated he could change the current roadmap out of lockdown in the state.

Listen to The Quicky, Mamamia's daily news podcast. In this episode, we discuss the very public private lives of female politicians. Post continues after audio.

In what seems to have been the perennial issue of the pandemic – public health versus the economy – there is no doubt Perrottet comes down on the side of the economy.

Certainly, the economy will loom larger as the state comes out of the worst of the pandemic. It is also the case that a focus on the economy will win him plaudits from the north shore, which has suffered fewer COVID cases than other areas of Sydney.

The problem is that the state still has to navigate its way through the lifting of restrictions and the consequences of that action. It is not clear, despite high levels of vaccination, that all will be plain sailing.

Berejiklian honed her public relations skills during the pandemic and demonstrated a capacity to reassure the wider population that there was light at the end of the tunnel. Even so, she did not reach everyone.

Perrottet is largely untested in these matters. He will need to reassure the people of New South Wales that his focus is not just economic and financial. He could well ponder the fate of Nick Greiner.

That situation will not be made easier by Barilaro’s resignation. It is still somewhat of a mystery as to why he resigned. Could he really have been pushed into resignation by a nuisance YouTuber?

Whatever the reason, it will make the job of the new premier all the more difficult as it will be a new leadership team that seeks to guide NSW through largely uncharted waters.

How this new team handles those circumstances may well determine the outcome of the next state election.

Reply
Upvote
Dominic are u ever going to stop having kids ????  Your going overboard with religion
A
anonymous 7 months ago