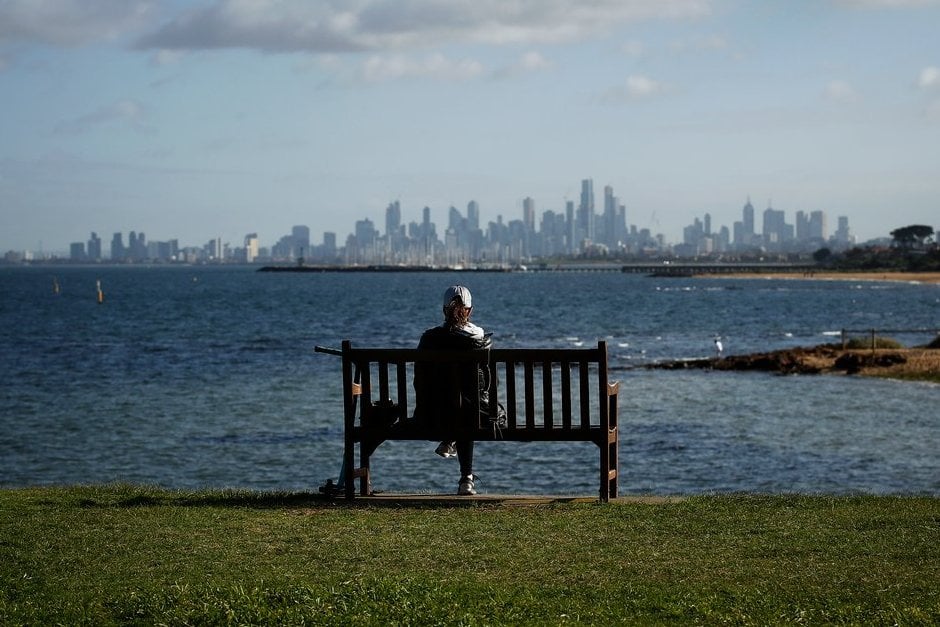 After eight weeks of stage four lockdown, Melbourne restrictions will be relaxed from Monday, September 28, thanks to the decreasing number of new coronavirus cases.

On Sunday, Victorian Premier Daniel Andrews announced what freedoms will return - including the lifting of curfew - as the 14-day rolling average of COVID-19 continues to improve, with 22.1 for Melbourne and 0.6 for regional Victoria.

It comes as the state reported 16 new COVID-19 cases in the past 24 hours, plus two more deaths. The 14-day averages for cases with an unknown source have also dropped to 31 for metropolitan Melbourne and zero for regional areas.

When Andrews initially announced the state's "roadmap" out of lockdown in early September, he set the aim of achieving a two-week rolling daily case average of 30-50. With it now at 22.1, the roadmap out of lockdown has been adjusted thanks to the reduced risk of transmission.

What changes from September 28?

A night curfew will be lifted in Victoria and thousands of people will return to work as the State eases restrictions.

Premier Daniel Andrews says the 9pm to 5am curfew will be lifted from 5am on Monday, September 28. The night curfew has been in place for eight weeks since August 2.

He said lifting the curfew did not mean people could hold private indoor or outdoor gatherings, with those caught doing so liable for a $5000 fine.

Year 12 students will return to school for assessments on October 3 with primary school students to return on October 12, but years 8 to 10 won't go back to class yet.

Up to five people from two households will be able to gather outdoors in public, while the limit on one person per household going shopping once a day will also be lifted. 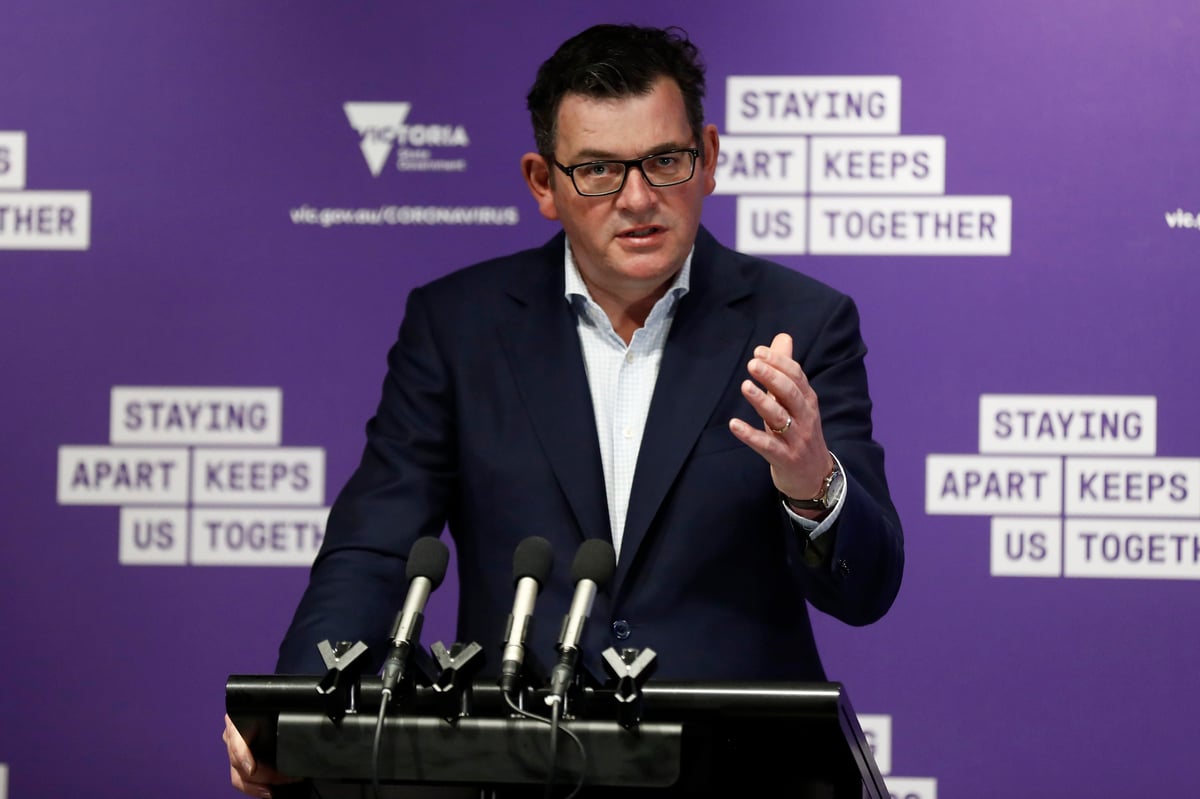 People will still only be able to exercise for two hours per day, but they will be able to do so within 5km of their workplaces as well as their homes.

Outdoor weddings with a limit of five people, including the marrying couple and two witnesses.

The premier foreshadowed that full freedom of movement, when Victorians can leave home without needing any reason, could come on October 19 ahead of AFL grand final weekend.

But he urged Victorians not to let their guard down.

"It will come back with fury. It will run wild if we just let this go, if we pretend it is over when it isn't, we will finish up in a very different circumstance very quickly," Mr Andrews said.

There were 399 active cases in the state on Sunday, the first time there have been under 400 since June 30.

The expected easing of lockdown coincides with the dramatic resignation of Jenny Mikakos as health minister on Saturday. 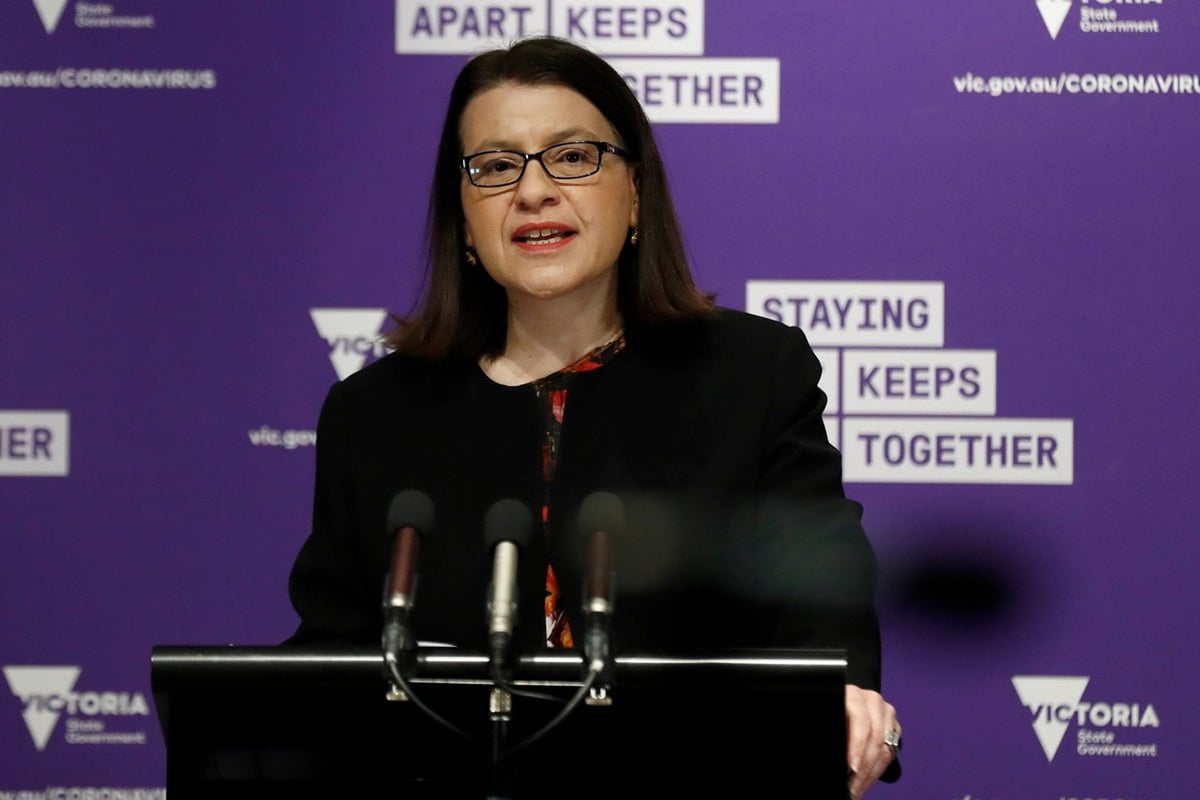 Martin Foley has been sworn in to replace Mikakos, who quit the day after she heard the premier tell the hotel quarantine inquiry board that she was responsible for the Department of Health and Human Services, which was in charge of running the quarantine scheme.

The hotel quarantine program failed because private security guards breached infection control, causing the spread of the virus into the community and a devastating second wave.

"I am deeply sorry for the situation that Victorians find themselves in. In good conscience, I do not believe that my action led to them," Mikakos wrote in her resignation letter.

Mikakos will also be resigning from parliament.

Andrews pushed back on suggestions from reporters on Saturday that he should also resign, saying he would not run from a challenge.

grumpier monster a year ago