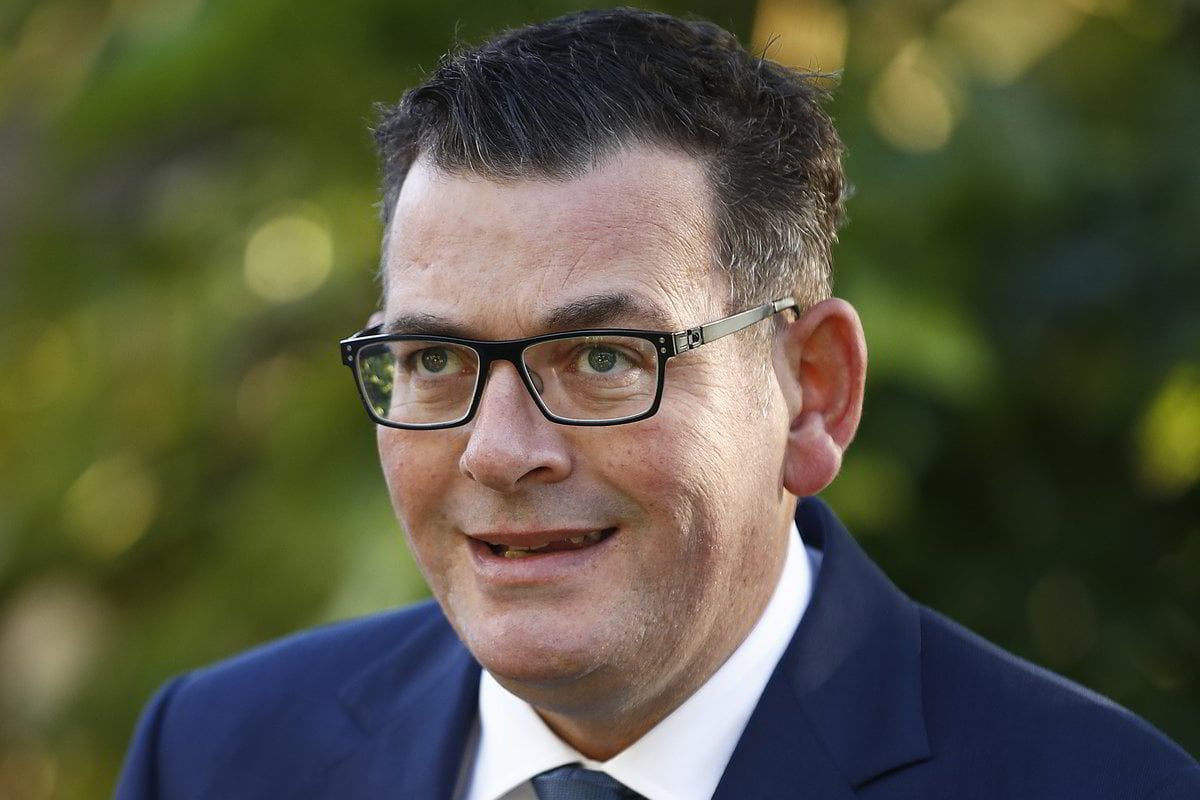 Melbourne's stage-four lockdown is due to end in 12 days, with Victorian Premier Daniel Andrews expected to outline the roadmap out of stage four lockdown on Sunday.

It comes as the state's disastrous second wave of COVID-19 is showing promising signs of containment. On Tuesday, Victoria recorded 70 new cases of coronavirus in the past 24 hours, which is the lowest increase since July 3. There were also five more deaths as a result of the pandemic.

Although specific details have not yet been released by the government, Andrews has told us tidbits of information that provide a preliminary understanding of what the next few months for Melbourne look like.

"We will defeat this second wave, and if we do it properly, and we will, with a phased, appropriate, safe and steady opening up, then we will avoid a third wave," Andrews said during Monday's daily press conference.

"We will avoid again losing control of this virus, seeing thousands of people in hospital and hundreds of people losing their lives."

Here's everything we know about the roadmap out of stage four for Melbourne.

Could stage four lockdown be extended?

Daniel Andrews has not ruled out the possibility of extending stage four lockdown.

"We can’t rule out settings in two weeks’ time,” he said on Monday. “It is very difficult to know what those settings will be. They have to be guided by the data, the science and the very best medical advice.”

If there is no extension, it is likely Melbourne will move to stage three restrictions.

"To be frank with people, the notion we would go from stage four to stage two or stage one... ﻿We’re not going to be able to do that," he said last Friday.

“It will have to be gradual and steady because we’ve all got to be really careful to make sure nothing we do makes it more likely that we find ourselves back here at exactly this place.” 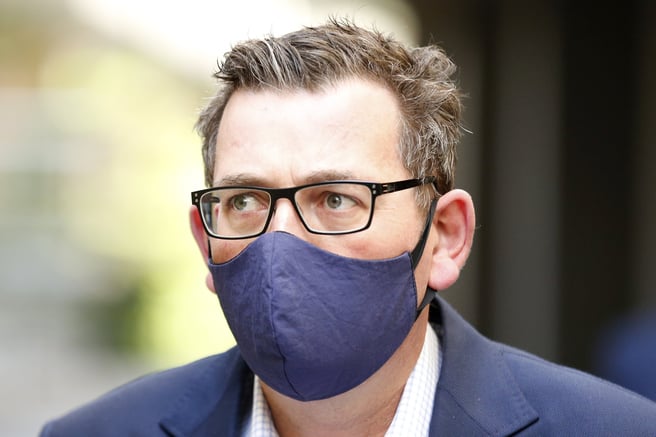 Victorian Premier Daniel Andrews will announce the roadmap out of stage 4 on Sunday. Image: Getty.

So, what does a "gradual and steady" pathway out look like?

The six principles for reopening workplaces.

On Monday, Daniel Andrews outlined six key principles that will underpin the re-opening of workplaces in Melbourne.

1. Physical distancing must be maintained, Daniel Andrews said. This included staff working from home "wherever possible".

2. Employees will be required to wear "a face covering at all times in the workplace and ensure that PPE is used, particularly in those higher risk industries," he said on Monday.

3. Andrews said that workplaces must uphold strict hygienic guidelines, including "high touch points being regularly cleaned, staff regularly washing their hands, the availability and the use of hand sanitiser, so on and so forth."

4. Workplaces will also need to "act quickly if a staff member becomes unwell," and implement a policy that ensures staff who are unwell must stay at home. If a staff member has a coronavirus test, the workplace must ensure they do not attend the workplace until the test result comes back.

5. Further to this, the Victorian government will push for "workforce bubbles", which will see groups of staff be rostered on for the same shifts, with no overlap or physical interaction with other groups of staff in the same workplace.

6. The last principle is that enclosed spaces should be avoided wherever possible, including for meetings and lunch. This will include a ban on carpooling to and from work.

"They are commonsense principles, but they are very important and they will have to underpin each and every one of the decisions that we will announce, and the pathway that we will share with Victorians on Sunday," Andrews said.

If you live by yourself...

Melburnians who live by themselves have been unable to have any visitors or physical social interaction for the duration of stage four lockdown (unless they are in an "intimate personal relationship").

“As soon as it’s safe for us to potentially have a different set of rules for those who live on their own we will make those announcements and we’ll try to bring those changes in as quickly as we can,” Daniel Andrews said on Monday.

“But again, that has to be done safely too because whilst a sense of loneliness and a sense of isolation is a very real thing... the fact you live alone doesn’t mean you’re immune to spreading this to someone else, if you have visitors coming in.”

On Monday, Daniel Andrews also flagged the potential introduction of the traffic light system, which is currently being employed in Denmark.

In Denmark, a region is considered safe and 'green' if there are fewer than 20 coronavirus cases per 100,000 inhabitants in a week.

A 'green light' area means there's low and contained COVID-19 levels and the region is open for business, with travel permitted between green zones.

A region shifts to amber when more than 30 people per 100,000 inhabitants contract COVID-19 in a week, and comes with some level of lockdown and travel restrictions.

The area is declared red if cases continue to escalate and comes with heavy lockdowns and restrictions.

Last Friday, Morrison said of the model: "I’m not suggesting this is precisely what we do in Australia but... they have clear metrics. I think that’s quite a sensible approach."

Now, it's a waiting game until Sunday for the full details on the roadmap out of stage four lockdown.