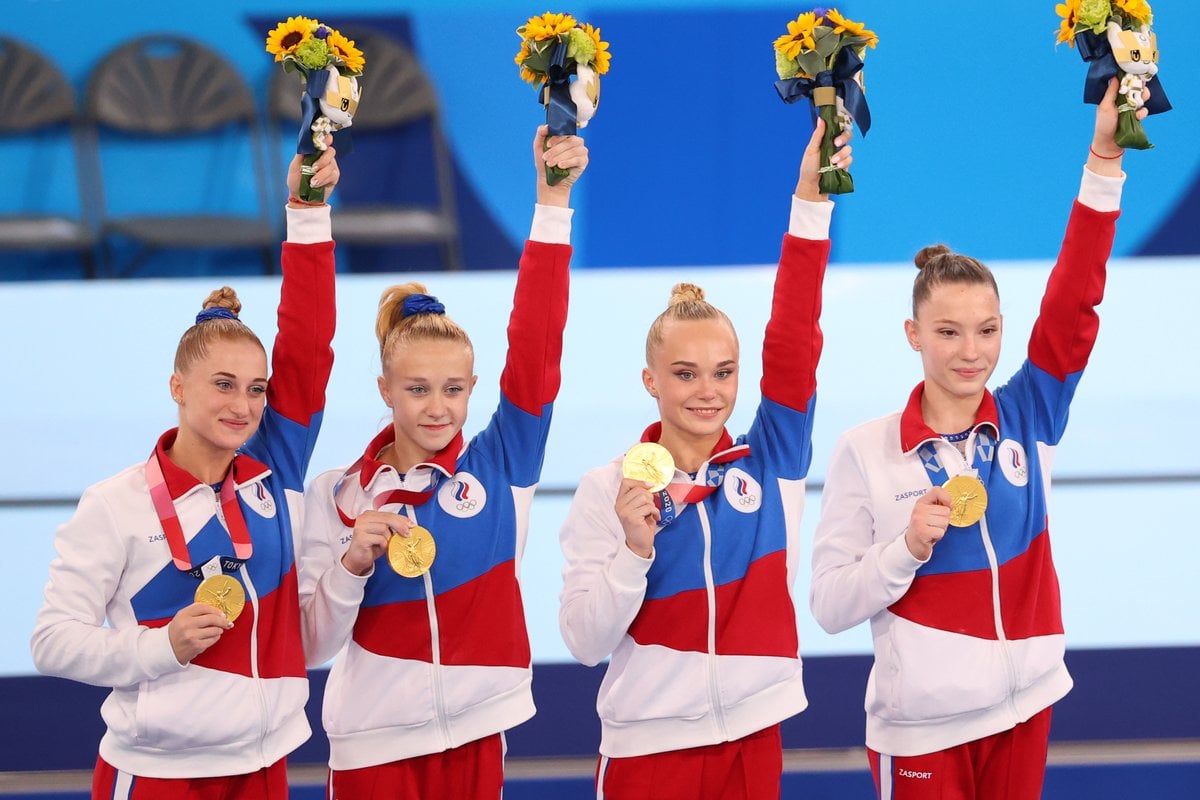 The first week of the Olympics has been eventful to say the least.

Australia has won 10 gold medals (eight of them won by women), Simone Biles withdrew from her competitions, and there's a new team in the mix: the ROC.

If you've been tuning into the Olympic Games and wondering who the ROC are, you're not alone.

Here are things you never say in 2021. Post continues after video.

Here's everything you need to know about the ROC, including what happened to the Russian Olympic team.

What is the ROC?

The ROC, otherwise known as the Russian Olympic Committee, is a team of 335 Russian athletes taking part in this year's Tokyo 2020 Olympic Games as "neutrals". 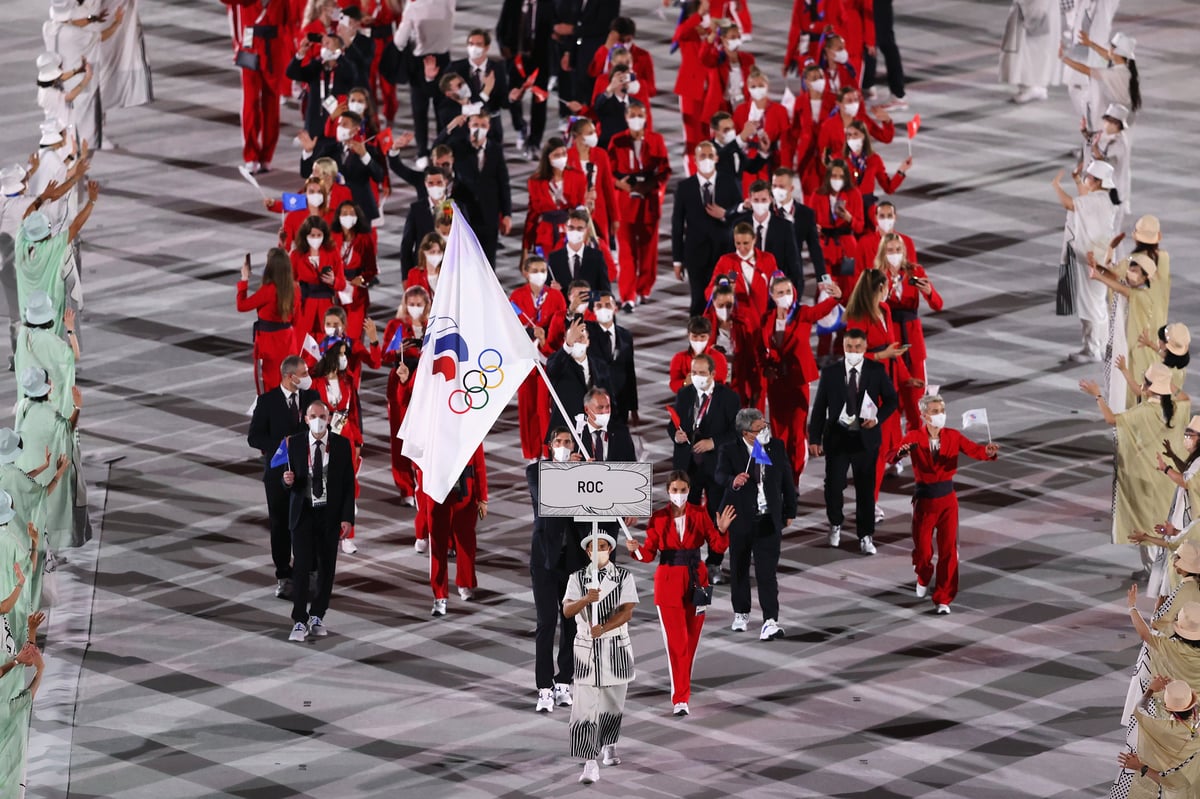 As Russia is currently banned from participating in several international events, including the Olympics, the ROC is a loophole that allows Russian athletes to still compete, without representing their country.

That means a few things will be done differently during the Tokyo Games to ensure there are no displays of national representation.

What happened to the Russian Olympic team?

In 2019, Russia was banned from competing in several international events by the World Anti-Doping Agency (WADA) after investigators found the country had tampered with drug-testing data linked to positive doping tests involving over 1,000 athletes.

"The Panel has clearly upheld our findings that the Russian authorities brazenly and illegally manipulated the Moscow Laboratory data in an effort to cover up an institutionalised doping scheme," WADA President Witold Bańka said in a statement following the decision in December 2020.

"In the face of continual resistance and denial from Russia, we clearly proved our case, in accordance with due process."

How long is Russia banned from the Olympics?

When WADA handed down its ban on Russia in 2019, it was for a period of four years. However, following a 2020 appeal, it's been reduced to two.

The ban came into effect from the end of the appeals process in December 2020.

That means not only will Russia miss out on the Olympics (despite the loophole), but they also can't compete in the 2022 World Cup or the 2022 Winter Olympics.

Is ROC the only non-country at the Olympics?

Good question! No, it is not.

There are other teams competing that are also not technically representing a country, including Chinese Taipei, which includes athletes from Taiwan, and the relatively new Refugee Olympic Team, which features refugees from a variety of countries.

Reply
Upvote
I don't get it. What's the point of banning a country, then letting their athletes compete anyway? Doesn't it kind of defeat the purpose of the punishment?