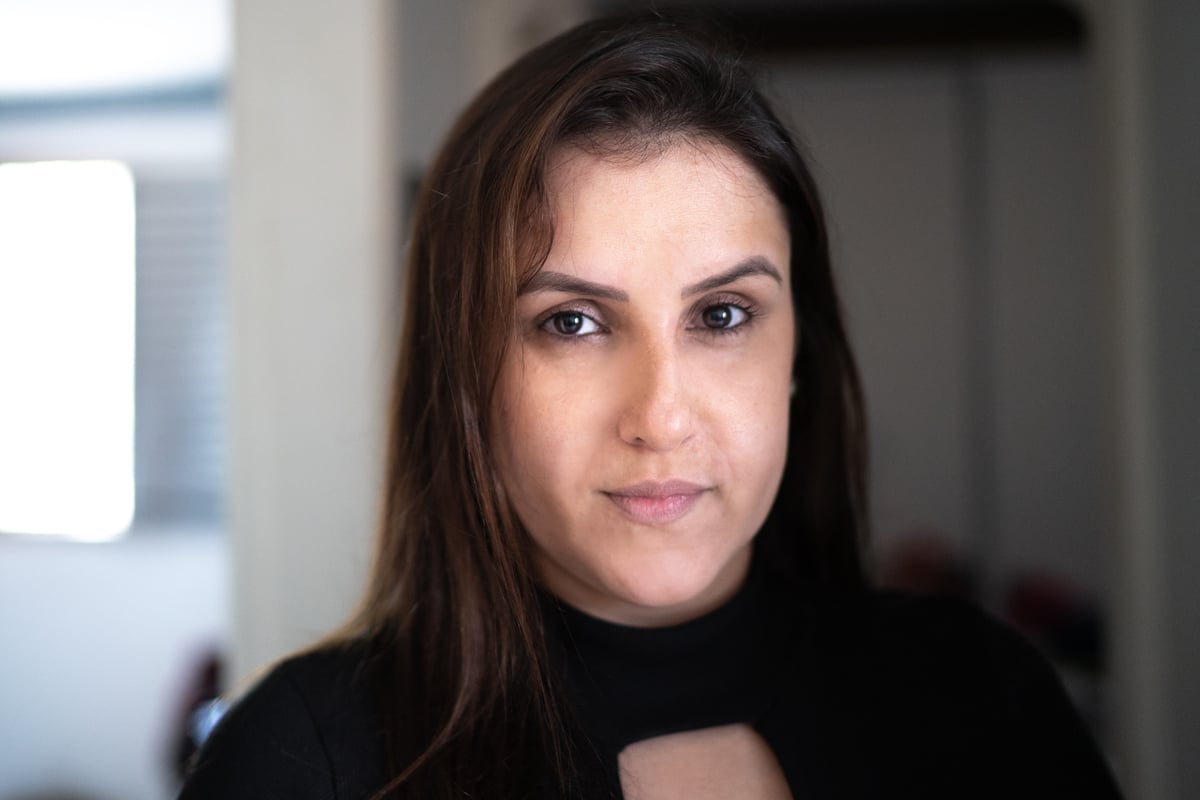 Like many mums, my gut feel plays a big role in my parenting. And it’s usually spot on.

Whether it’s a spontaneous ‘tummy ache’ before school, trouble sleeping or being unusually withdrawn – our instincts often tell us when something's not right with our kids.

But if you also notice them getting nervous when they receive a message, or that they become angry or upset after using their devices, then it might be time to investigate the possibility that they are the victim of cyberbullying.

Cyberbullying is defined as the ‘act of deliberately and repeatedly hurting or embarrassing someone via electronic means’. It can take many forms: mean texts, threatening messages, hurtful comments on social media platforms, sharing pics or videos designed to embarrass, spreading rumours, or a bully setting up a fake profile of a victim.

And the unfortunate reality is that cyberbullying is a real problem in Australia, particularly among young people. According to our Aussie eSafety Commissioner, one in five Australian young people report being socially excluded, threatened, or abused online.

Social media can be an incredible tool for human connection, but we all know that's not how it always works. The fact that most teens have Instagram, Snapchat, YouTube or even Facebook (yes - some still do!) means it's very easy for a cyberbully to contact their ‘victim’. If the victim’s privacy settings are set to default, then they can essentially receive a message from anyone.

But cyberbullying doesn’t just occur through private messages on social media, it can also happen very publicly. Repeated hurtful public comments on your kid's TikTok uploads, cruel comments on anonymous messaging apps like Kik or the sharing of embarrassing photos or videos on Instagram can be absolutely devastating to victims.

Kids who are cyberbullied.

There's no way to sugarcoat this – kids who are cyberbullied may endure long-term emotional and psychological distress. Just like other victims of bullying, cyberbullied kids can experience physical symptoms such as headaches and stomach upsets, and they can also struggle academically. But the most worrying impact is on their mental health, with many suffering from low self-esteem, anxiety and depression, which can lead to devastating outcomes.

Our hearts break when we read the stories of young people who have taken their lives after being cyberbullied. The deaths of 14-year-old Northern Territory girl Dolly Everett in 2018 and 13-year-old Queensland girl Emily Stick stopped our nation and devastated us all.

How to talk to your kid about cyberbullying.

Bullying existed long before the onset of the cyber world, so as much as it saddens me, I believe we need to accept that bullying is simply human behaviour – clearly the worst type. While anti-bullying campaigns definitely play a role in raising awareness about the issue, our best strategy is to arm our kids with skills and smarts to ensure they can navigate the challenges of their online lives.

Here are my top suggestions for how to talk to your kids about cyberbullying:

One of the best things you can do is to create a family culture where honest and genuine two-way communication is a feature of daily life. If your teens know they can confide in you, that nothing is off-limits and that you won’t overreact - then they are more likely to open up about a problem before it becomes overwhelming and ‘unsolvable’ for them.

Parents who have a comprehensive understanding of their child’s life will be better able to detect when things aren’t going well. Knowing who your teen’s friends are, who they ‘sit with’ at lunchtime, their favourite music and their boyfriend or girlfriend needs to be a big priority. I also encourage parents to establish relationships with teachers or mentors at school so they can keep their ear to the ground. When a child’s behaviour and interests change, it can often mean that all isn’t well and that yes, some detective work is required.

Listen: Mia Freedman chats to Cybersafety expert Kirra Pendergast about her own experience with cyberbullying, which led her to start a business that now helps thousands of kids stay safe on social media. Post continues below.

3. Talk about cyber safety like you do sun safety.

We instinctively talk to our children about sun safety and road safety from a young age, but cyber safety also needs to be a part of these early safety conversations. We all know how much easier it is trying to drum a message into a younger child than a questioning teen. So, if your kids know that they should never share passwords, never give out identifying information of any kind online, and never respond to trolls or bullies, then you have armed them with a basic toolkit that will not only protect them online but help them prevent potential tricky situations online from spiralling out of control.

I know this idea might make you shake - particularly as many of our ‘digital natives’ have their devices permanently attached to their bodies - but limiting screen time is actually essential. Parental controls are a great tool to manage screen time as they help parents teach kids about balance and boundaries.

5. Tell your kids what to do if they are cyberbullied.

This one's essential. Firstly, they need to know to get help from a trusted adult. Ideally that would be you, but a teacher or older sibling would also be helpful. Blocking the bullying is critical, so ensure they know how to use these features on the social networks they use. Collecting evidence is the next step – make sure they know to take a photo of their screen. Reporting the incident is often the fastest way to get the situation resolved. The Office of the eSafety Commissioner can work to have offensive material removed and cyberbullying situations addressed.

Without a doubt, cyberbullying is one of the biggest challenges our children’s generation will face and unfortunately, it isn’t going away anytime soon. My best advice is that if you think something isn’t quite right with your kids then you're probably right. Address it today. And always, always trust your gut.

Alex Merton-McCann is McAfee's Australian Cybermum, helping to guide parents and their kids through the ins and outs of online life.

Optus has partnered with McAfee to include a subscription of the McAfee Safe Family app in the Optus Family Plan, at no additional cost. The plan also includes four SIMs and 250GB of monthly data to share.

Reply
Upvote
As a mental health professional who has counselled many young adults still dealing with the impacts of school years bullying, I have found they all very angrily say the same thing. “Nobody did anything.” Parents keep sending their children to school because they worry their child will never have friends but they wont anyway if their self-esteem is shattered. Children become adults who will eventually make friends, if they’re not mentally shattered. Getting your child out of the school system to homeschooling safety (if you can) protects their self-esteem. We think too one-dimensionally about friends. Kids can find a friend in a neighbour, music teacher, online tutor. Schools simply cannot protect kids who are different (unique) and are not accepted by other kids (though they should.) Getting them out of that abusive environment, at least until the senior years of high school when kids are more mature, is a necessary solution. Our school system is a one-size fits all world where some kids don’t fit. Their adults need to get them to safety so they can feel good about who they are rather than inherit the idea that something is wrong with them.
News
General
Opinion
True Crime
Politics
Sport
Explainer
Entertainment
Celebrity
Reality TV
Movies
TV
Books
Rogue
Royal
Lifestyle
Beauty
Fashion
Weddings
Home
Wellness
Health
Fitness
Travel
Food
Parents
Before The Bump
Pregnancy
Baby
Kids
Teens
School
Parent Opinion
Work & Money
Money
Finance
Career
Lady Startup
Relationships
Sex
Dating
Separation
Friendship
Family
Real Life
Couples