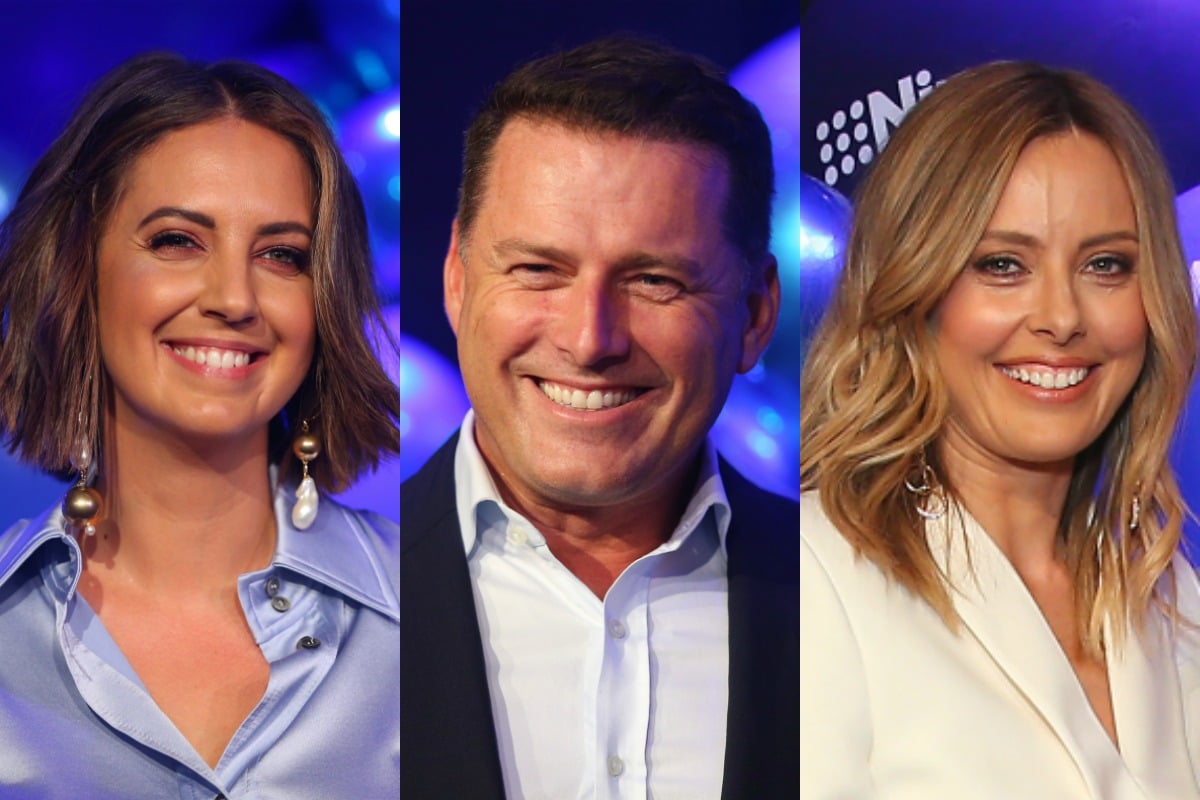 When you tune into the Today show in 2020, it will look very different.

The show’s lineup for next year has been announced, with Brooke Boney the only survivor following a raft of changes to Nine’s breakfast show.

Karl Stefanovic will return to Today, after being axed at the end of 2018, and be joined by new co-host Allison Langdon.

Stefanovic and Langdon replace Georgie Gardner and Deb Knight, who took the reigns at the beginning of this year.

Speaking to 9Now in November, Gardner said she was “disappointed” with the decision, but added that she had been involved in the process.

“I was consulted two weeks ago about the future direction of the Today show, and naturally I’m disappointed with the outcome,” she said.

The respected journalist and presenter also touched on the immense public backlash she received during her tenure, calling it “daunting and disproportionate”.

For the better part of 2018, the rumours of Stefanovic’s looming axing from Today dominated celebrity and entertainment headlines.

The stories came after his very public and messy divorce with his wife of 20-plus years, Cassandra Thorburn, which was followed by his controversial relationship with his now-wife, Jasmine Stefanovic (née Yarbrough). Then there was the infamous Ubergate of March 2018, in which Karl and Peter Stefanovic were caught ‘complaining’ about his then co-host, Georgie Gardner, as well as their Channel Nine bosses. Dwindling ratings followed.

Less than a year later, his reappointment was announced. Following the announcement in November, the 45-year-old told the Sydney Morning Herald he was “as shocked about this as everyone else”.

Bec H a year ago