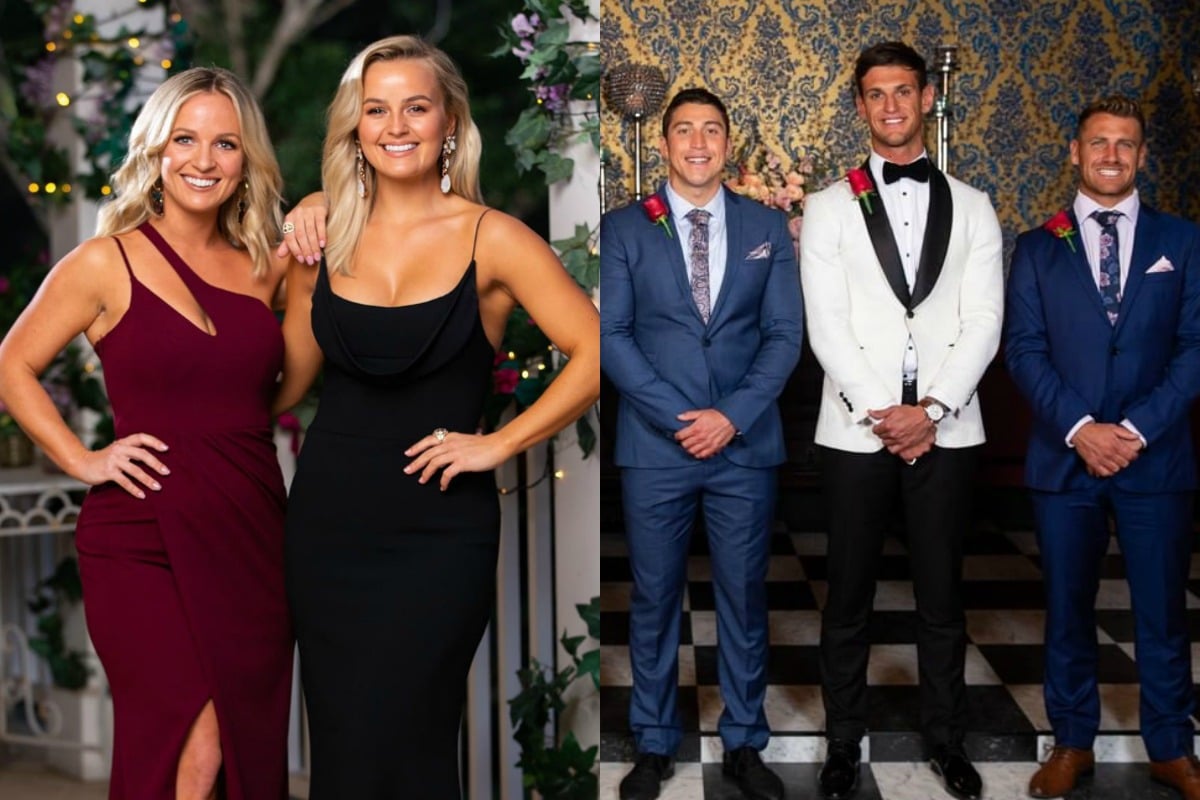 We're just a few hours away from finding out who wins Elly and Becky's hearts on The Bachelorette. And our palms are sweaty just thinking about it.

And yes, while our dedication to watching this season may have wavered a little bit, we're excited to finally find out which two lucky guys the sisters have chosen to be with.

You see, rumours have been swirling around that suggest Elly and Becky may have already broken up with their rumoured winners.

Watch the trailer for The Bachelorette and take a look back at the season. Post continues below.

Before the final episode kicks off tonight at 7:30pm, here's all juicy goss about The Bachelorette finale in one place.

We are 100 per cent certain pretty much know who wins.

For weeks now, 28-year-old Frazer Neate has been a clear frontrunner to win Elly's heart. In fact, it only took the first episode for fans to point out his glaringly obvious 'winner edit'.

34-year-old Pete Mann has also been rumoured to be Becky's chosen winner. And the bookies are in agreement.

In recent years, Sportsbet and TAB have been pretty accurate at picking the winner of The Bachelor and The Bachelorette (well, except the Honey Badger's season, because precisely no one saw that coming).

Adrian's family may have just spoiled the finale.

In even more evidence that Adrian doesn't win Becky's heart, it looks like his family may have just let slip that he was broken up with.

On Wednesday, the So Dramatic! podcast shared a very telling Instagram video of Adrian's family watching the hometown visits on TV.

But it seems their commentary may have just given away the finale.

"Why didn't she f**king chose him then?" a voice is heard saying off camera.

"Yeah Becky," someone else chimes in.

In another part of the video, Adrian is seen telling Becky how he feels about her.

"Poor Adrian. He is probably devastated," says another.

Oh. Frazer has been seen sliding into another girl’s DMs.

While Frazer may very well win Elly's heart on the show, the pair might not get their happily ever after.

According to The Wash, Frazer has been seen sliding into another girl's DMs towards the end of October.

The publication shared a photo of the messages which was taken by the girl's friend.

"When ya friend talks to the guy on Bachelorette," the caption read.

At this stage, it's not exactly clear if Frazer was just chatting to a friend or perhaps someone a bit closer. But you can be the judge of that and check out the image here.

Either way, it certainly makes us question his relationship with Elly, who may very well be single right now.

It looks like Becky has already dumped her winner.

Alas, Elly might not be the only one who's single.

An inside source told the Daily Mail that Becky ends up breaking up with rumoured winner Pete because the pair struggle to keep their relationship going while living in different states.

"She's very sweet, but the mathematics just didn't add up," the source reportedly told the publication.

"Pete was too invested in running his four coffee shops in Adelaide, and Becky wasn't keen on doing an Irena."

During the show, Becky straight up asked Pete how their relationship would work with her living in New South Wales and him living in South Australia.

"If we did leave this together, how do you think that would work? Cause, like, you're in Adelaide and you've got a business, too, and that's huge," said Becky.

"My family, they're in Adelaide now - my brother and my parents. And my youngest brother, just over two years ago, had a brain injury and it was really serious - like, it was life-or-death stuff," Pete replied.

"He's still recovering from that. And part of my work mission in many ways is to build up my business to a stage where I don't have to work and, if it's needed, I can step in for mum and dad and look after Luke."

Speaking of Becky, The Wash noticed that her relationship status on her private Facebook account is set to 'single'. 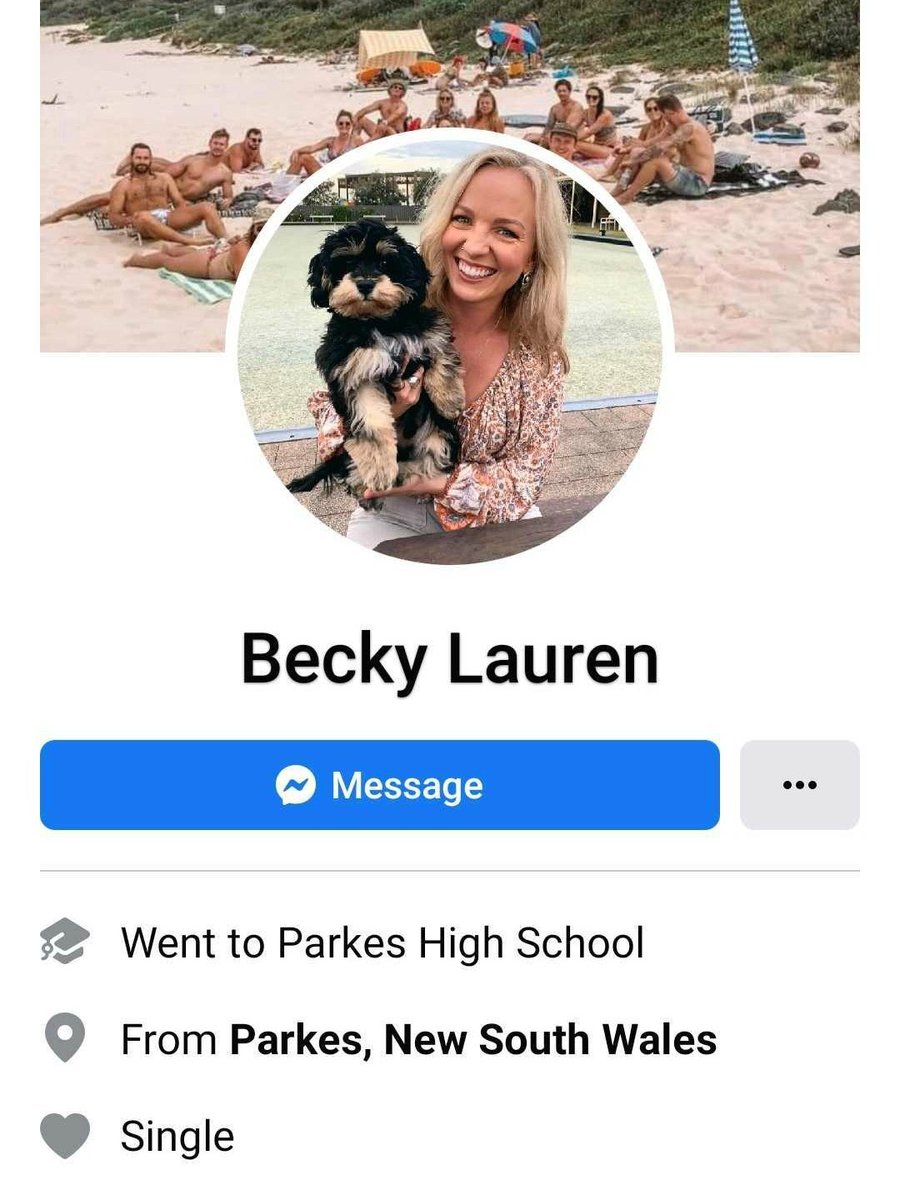 While this doesn't exactly confirm she's split from her winner, the publication pointed out that Becky previously listed that she was in a relationship with her ex-boyfriend last year on Facebook so she's one to update these things.

The Bachelorette finale airs tonight at 7:30pm on Channel 10.