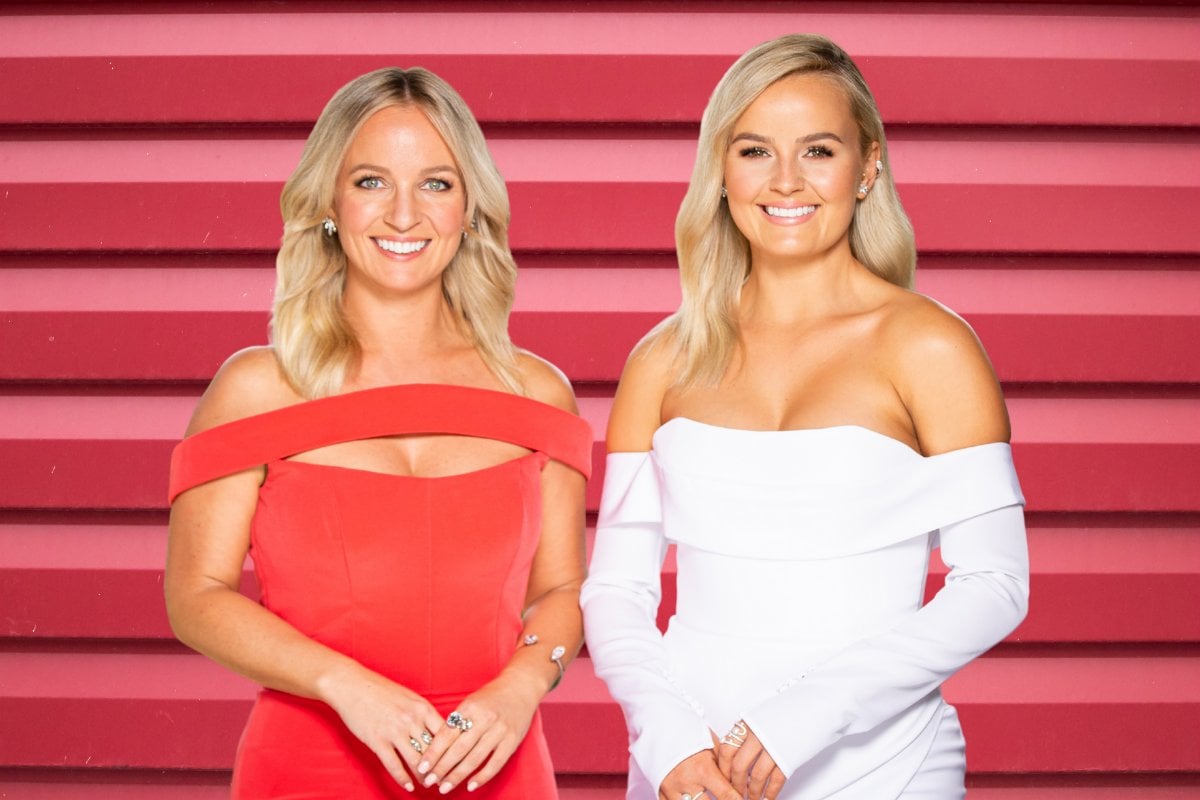 I usually love finale night. I enjoy the fast pace of writing up the recap in real time and publishing it on the website before fans of the show have even had time to run to the loo.

But last night it felt like a hard slog.

Watch the promo for The Bachelorette finale. Post continues below.

I found myself looking at the clock and sighing when I realised there were still three final dates to go. I wanted Elly and Becky Miles to hurry up and make their final decisions so I could go to bed and listen to my murder podcasts.

Like many diehard fans of the show, I found it hard to get invested in this season.

However, I stuck with it because:

b) I wanted to figure out where this season went wrong.

On the surface, The Bachelorette 2020 seemed to have all the right ingredients for a killer season of reality TV. Not one, but two, attractive Bachelorettes. A bunch of 20-and 30-somethings willing to give up several months of their lives for the slim chance of their 15 minutes of fame, and an even slimmer chance of a lasting relationship.

Read more: 'It's my job to recap The Bachelorette and even I don't want to watch it anymore.'

It had all the same elements of the successful seasons before it - the kooky red carpet entrances, the handsome suitors, the high adrenaline single dates, the drama-inducing group dates, and the race to get time with the Bachelorettes during the cocktail parties.

But this season fell flat with fans and critics alike. There are three reasons for this.

Elly and Becky Miles are down-to-earth, relatable Aussie women, but they're not surprising.

We've seen women like Elly and Becky on our TV screens so many times before. In fact, we've seen women just like them on the past three seasons of The Bachelorette.

In 2020, when we're screaming out for more diversity on our TV screens, we needed a Bachelorette who would make us put down our phones and actively follow their quest for love. Someone like Brooke Blurton or Casey Donovan, who could take us on a Bachelorette journey we've never been on before.

Secondly, there wasn't enough time for the sisters to build genuine connections with their suitors.

The combination of two Bachelorettes, and the production team rushing to get the season filmed in the middle of a global pandemic, meant there was limited time for the sisters to get to know their chosen men.

Finding love on a reality TV show when there's just you and a normal production period is hard enough, but finding love when you're competing for time with your sister, in the middle of a global pandemic, would be near impossible.

The sisters had limited time with their suitors, only going on a handful of single dates, and sharing their group dates. By the end of the season, it felt like both the sisters and the viewers hadn't had the chance to really get to know the men.

LISTEN: Abbie Chatfield and why all "villains" aren't created equal. Post continues below.

This morning we woke up to the news that Becky and Pete split up just three days after filming wrapped up. Pete broke up with Becky over FaceTime, telling her he just didn't feel a "spark". While this initially seemed like a brutal move on Pete's behalf, it's understandable that he would return to Adelaide and realise he doesn't really know the woman he had a few dates with during a whirlwind and frantic production period.

At this stage, Elly and Frazer are still dating. However, their post-finale video felt different to the post-finale videos we've seen in the past. While past couples would excitedly talk about their future together and openly declare their love for each other, Elly and Frazer seemed a lot more apprehensive. Like two strangers who are really just still trying to get to know each other.

And finally, somewhere, in the midst of all this, the show lost its sense of humour.

One thing The Bachelorette has always given us is some genuine belly laughs. The franchise is known for serving up those viral, laugh out loud moments that we remember fondly for years to come.

Like when Ivan attempted to blend an entire avocado. 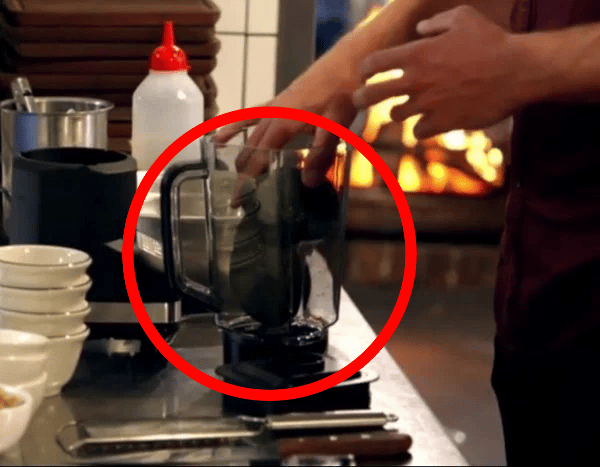 And every single thing Timm Hanley said and did on the last season.

With the rush to get this season out, and to fit in two separate storylines, The Bachelorette lost its cheeky sense of humour that we've come to know and love.

And with that it lost its viral moments.

Warner Bros and Channel Ten are probably sitting around a boardroom right now discussing what went wrong and what they can do to fix it.

There's no doubt that The Bachelorette will be back next year and it will probably look a little different.

This isn't the end for the franchise. With just a few tweaks, fans will come flocking back.

Because, at the end of the day, we want to be entertained, we want to believe in the happily ever after, and we want to see grown men attempt to blend whole avocados, pits and all.

Reply
Upvote
1 upvotes
It might have had more of a chance if Lochie wasn’t such an underwhelming bachelor and the editors didn’t do such a bad job with that season. The sisters thing was just weird and offensive, even die hard fans weren’t interested in that direction. But the biggest problem with the bachelorette is that the men are always incredibly boring.
They can save the franchise if they read the room, make Niranga the bachelor, cast diverse women and come up with some new ideas.
T
tm 2 years ago

Reply
Upvote
We watch the Bachelorette for glamour, big personalities and drama (genuine not manufactured drama). Sophie Monk provided all three in spades. Recent seasons have NOT.
D
dee 2 years ago