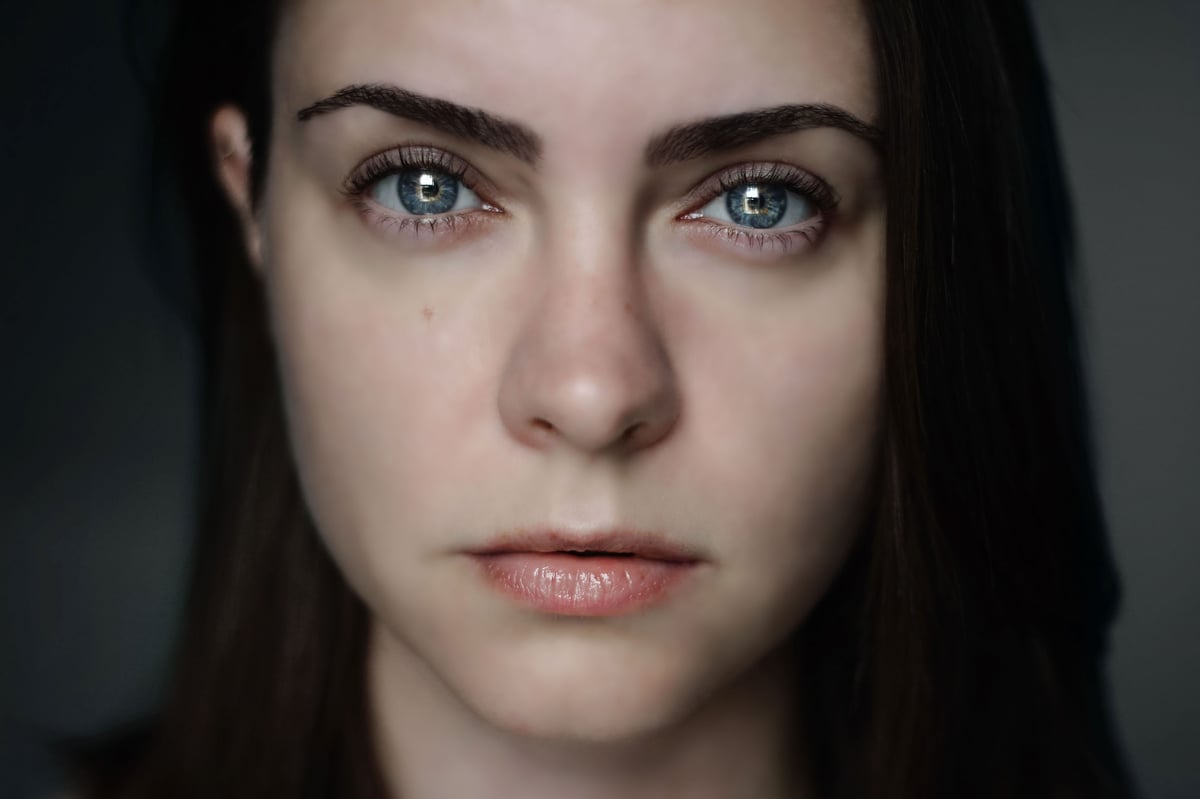 This post discusses physical violence and may be triggering for some readers.

I took a video of my students in the final week of school in 2021.

It shows a group of primary-aged boys working together to solve a puzzle on a whiteboard. They’re talking to each other, taking turns, and using problem-solving skills in the hope that they will win a prize from a box of Kmart trinkets (junk) I buy to incentivise them.

It seems a fairly standard school scene. But it's notable because all of these students live with Autism Spectrum Disorder and severe intellectual impairments.

They require very substantial support with day-to-day tasks, with communication and emotional regulation, and with the type of thinking skills that most of us take for granted.

Watch: We call our favourite teachers from school to say thank you. Post continues after video.

At the beginning of the school year, these guys didn’t really acknowledge each other. They played alone and most couldn’t name another student in their class.

As the year progressed, and we worked on social interactions, they started to clock each other’s existence.

At first, they were personally affronted whenever one of their peers looked at them or breathed near them. Physical fights were commonplace. But over time, they learned to accept each other, and some even became friends.

So in addition to filming, I was positively basking in the sight of these little people interacting so harmoniously. Like most teachers, I live for moments like this.

Watching 'your' kids succeed makes the stress and long hours and frustrations associated with teaching worthwhile.

In the background of the video, you can hear another of my students getting impatient with my split attention. Honestly, he shouldn’t be at school. He has been unsettled and aggressive all week, causing injuries to his classmates and staff.

We are all wary when he is around; some students run away when he approaches.

It’s not his fault. The classroom is hot and bright and noisy and he is tired from a long school year. It’s not his parents' fault either. This young man needs constant attention and stimulation at home and the summer holidays are coming.

They need time to prepare for him to be home every minute of every day for six long weeks.

As I film the students at the whiteboard, the agitated student starts slamming the classroom door over and over. I tell him in my most soothing voice that I’ll be with him in just a minute. His vocalisations become louder and more persistent. He suddenly walks towards me and grabs me in a headlock, his arms pulling me by my neck upwards and out of my chair.

On the video, you can hear me gasp for air and groan.

I desperately smack the table with my hand and after what feels like a long time, I manage to make a sound loud enough to attract the attention of another adult. She rushes to my aid as I start to black out.

It was the third time he’d strangled me that day.

It sounds unbelievable, right? But incidences like this are appallingly common in special school classrooms and an increasing number of mainstream classrooms. When I tell people about experiences like these, they say they don’t know how I do it. If I’m honest, neither do I. I love my job and I’m good at it - but I doubt I’ll be able to do it much longer.

In five years of teaching I have been hit, kicked, punched, pinched, spit at, slapped, scratched and choked.

I’ve had chairs, tables, books, scissors, toys and electronics thrown at me. Being physically assaulted only once or twice constitutes a good day. I have been to hospital in an ambulance as a result of concussions caused by students on two separate occasions.

Now I’m no wimp. I have a pretty good tolerance for pain from years of sports injuries, related surgeries, and rehab. It’s family folklore that the only time I really complained of pain was when my physio put acupuncture needles directly into my Achilles tendon while massaging my calves.

The soles of my feet were sweating, so I thought I should mention it.

Admittedly, most of the injuries I sustain at school heal in a couple of days. Mostly. I have a lump on the bridge of my nose which doesn’t seem to be going anywhere. I have gouge scars on my forearms. The concussions I received at work have left me with headaches which often progress to full-blown, can’t-stand-light-and-noise migraines. They are debilitating.

But by far the worst consequence of these repeated assaults is the fact that I now have PTSD.

I cringe to admit that, because it’s not like I went to war. But the fact is that every single day, I attend a workplace which is not safe. Repeated exposure to danger has made me hypervigilant and has screwed with my nervous system. My body is flooded with the stress hormone cortisol even when I am not in danger. I am not able to control my fight-or-flight reflex.

This means I am anxious and irritable all the time. I cry a lot; I feel hopeless. I have physical symptoms too – I don’t sleep well, my heart races, my digestive system is shot, and my previously strong immune system is failing more and more often.

I am not the only one. I can’t remember a time where there weren’t multiple staff on stress leave at my very small school.

The answers are complex and simple at the same time. More funding would afford us more on-the-ground support. Better facilities would give students the space and specialised resources they need. Policy changes would allow us to teach topics that interest and engage our students, instead of trying to teach them subjects like History which frustrate them and have no real application to their lives.

But it feels like every public sector desperately needs more funding, more resources, more everything. And I despair that nothing will change as long as teachers like me are papering over the gaps by using our own money to buy resources, by placing our bodies in danger to keep others safe, and by adopting relentlessly positive attitudes at the expense of our mental health.

I don’t have all the answers, but I know we cannot keep setting ourselves on fire to keep everyone else warm.

We need people to know what it’s really like. To know that we need help. To understand why committed, passionate and skilled teachers will soon have to leave a job they love.

The author of this story is known to Mamamia but has chosen to remain anonymous for privacy reasons. The feature image used is a stock image from Getty.

Reply
Upvote
2 upvotes
Thank you for sharing your story, which is almost identical to my own and sadly, some of my friends too. Occupational violence is a huge issue in some of our schools as is workplace trauma from feeling unsafe or hyper vigilant, all the time at work. Many of my friends find themselves feeling nauseas every morning before work and most teachers I know are actively trying to leave.
S
sylv 3 months ago

Reply
Upvote
2 upvotes
I don't even know what to say other than your physical and mental reactions are completely understandable. Sounds like you need a security person whose only job is look out for escalating situations. You should have another person in the room at all times. Even in mainstream schools I have often been allocated children with special needs who need constant attention and requiring specialist programs. They are often disruptive as they are not getting enough attention. I might have received more aid time but aids rely on teachers to give them the plan. I was not trained in curriculum for these children. The special needs teacher took these children for short periods of time and did their best to give me activities but these children often needed one on one attention. What do I do with the other 26 -30 children who also have their individual needs. I was threatened with scissors once. Of course more funds are needed and these children need a full time aid and maybe only attending school part-time which is hard on the parents. It's an ongoing never ending problem.
News
General
Opinion
True Crime
Politics
Sport
Explainer
Entertainment
Celebrity
Reality TV
Movies
TV
Books
Rogue
Royal
Lifestyle
Beauty
Fashion
Weddings
Home
Wellness
Health
Fitness
Travel
Food
Parents
Before The Bump
Pregnancy
Baby
Kids
Teens
School
Parent Opinion
Work & Money
Money
Finance
Career
Lady Startup
Relationships
Sex
Dating
Separation
Friendship
Family
Real Life
Couples