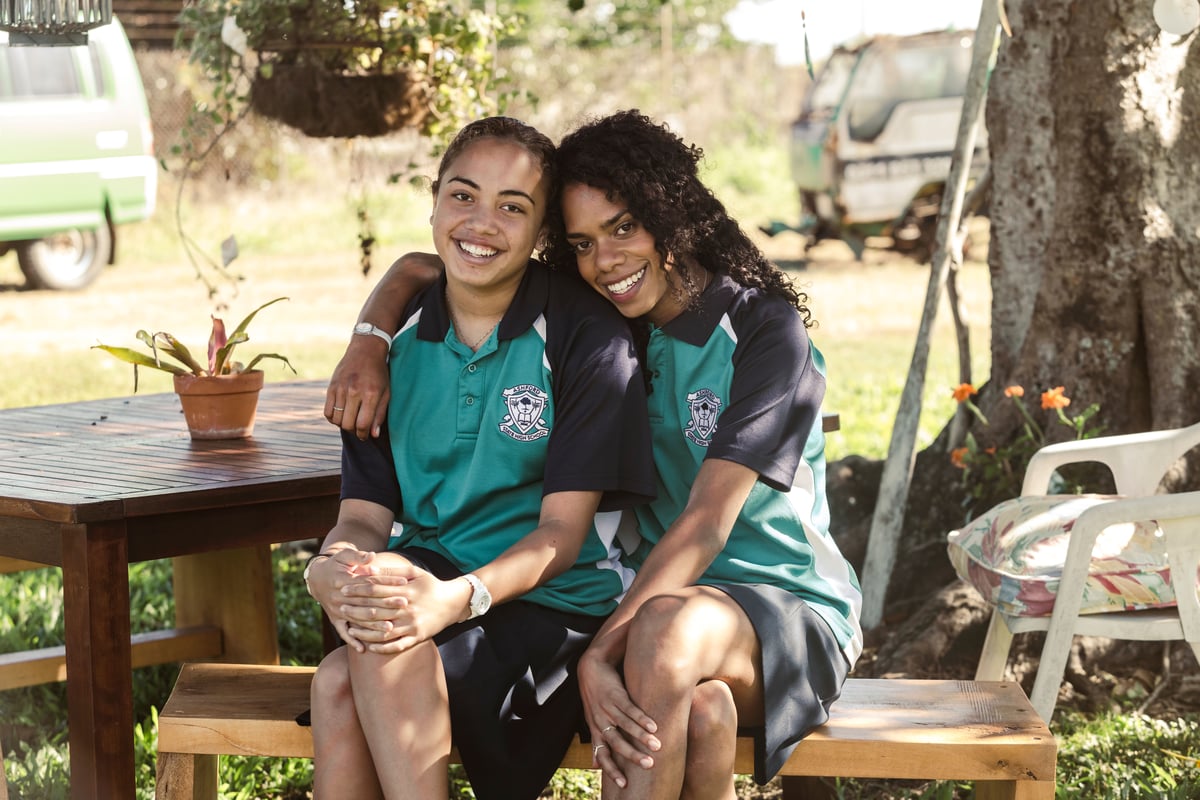 It's 1995, in the small town of Ashford, a community is coming to grips with the devastating loss of 17-year-old Isabel Baker. She has been murdered.

The case has not been solved, and will remain that way until hope is found 25 years later when a time capsule is unearthed. What's inside will give cold-case Detective James Cormack (Travis Fimmel from Vikings) the clues needed to possibly find Isabel's killer.

This is the story of Stan's Original Series, Black Snow.

Watch the trailer for another Stan-featured series, Everything I Know About Love. Post continues after video.

The gripping, coming of drama endeavours to unpack all the secrets surrounding the mysterious and isolated community of Ashford in Northern Queensland. The town, with deep ties to the Australian South Sea Islander community, was devastated by the loss of Isabel Baker.

In a six-part, one-hour-long series, Black Snow will hopefully be able uncover all the clues needed to find the murderous killer who took the life of the teenage girl back in the 90s. 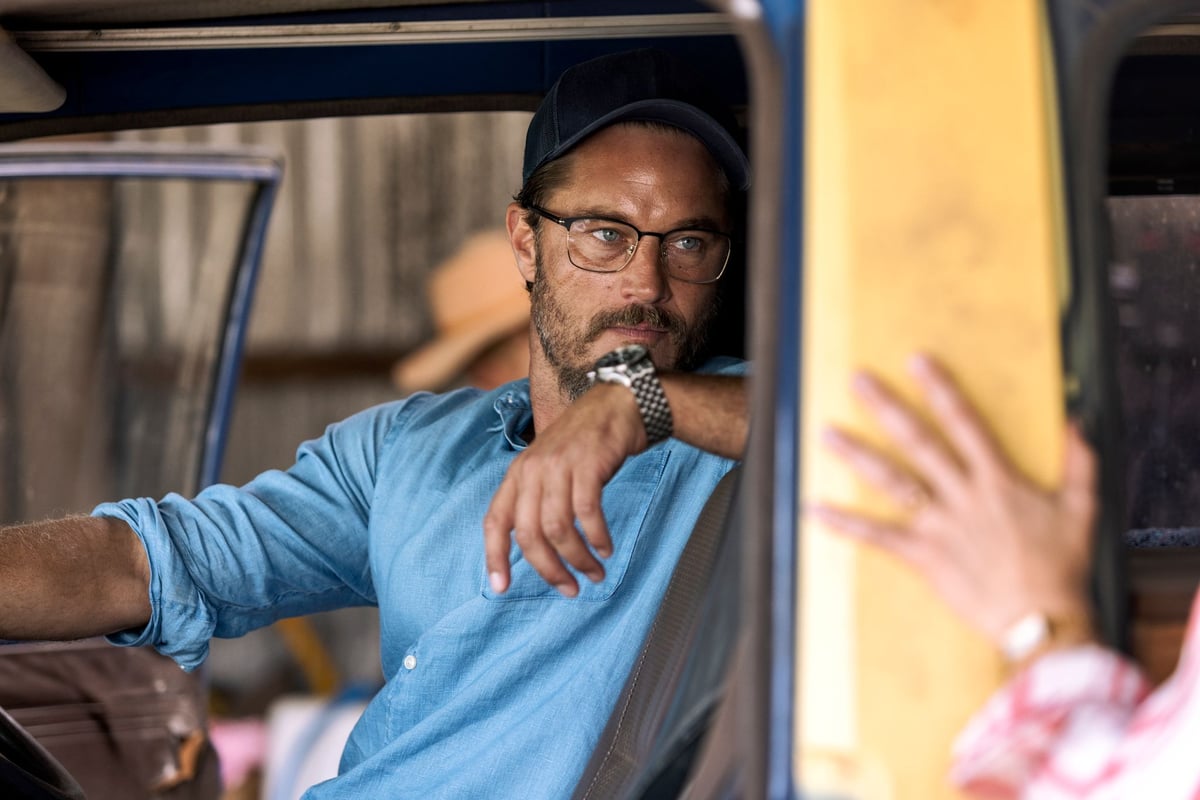 ﻿﻿﻿Stan Chief Content Officer Cailah Scobie said in a statement the show promises to be a "landmark addition".

The Stan Original Series Black Snow is currently in production. We will update this post when we know more about its release date.