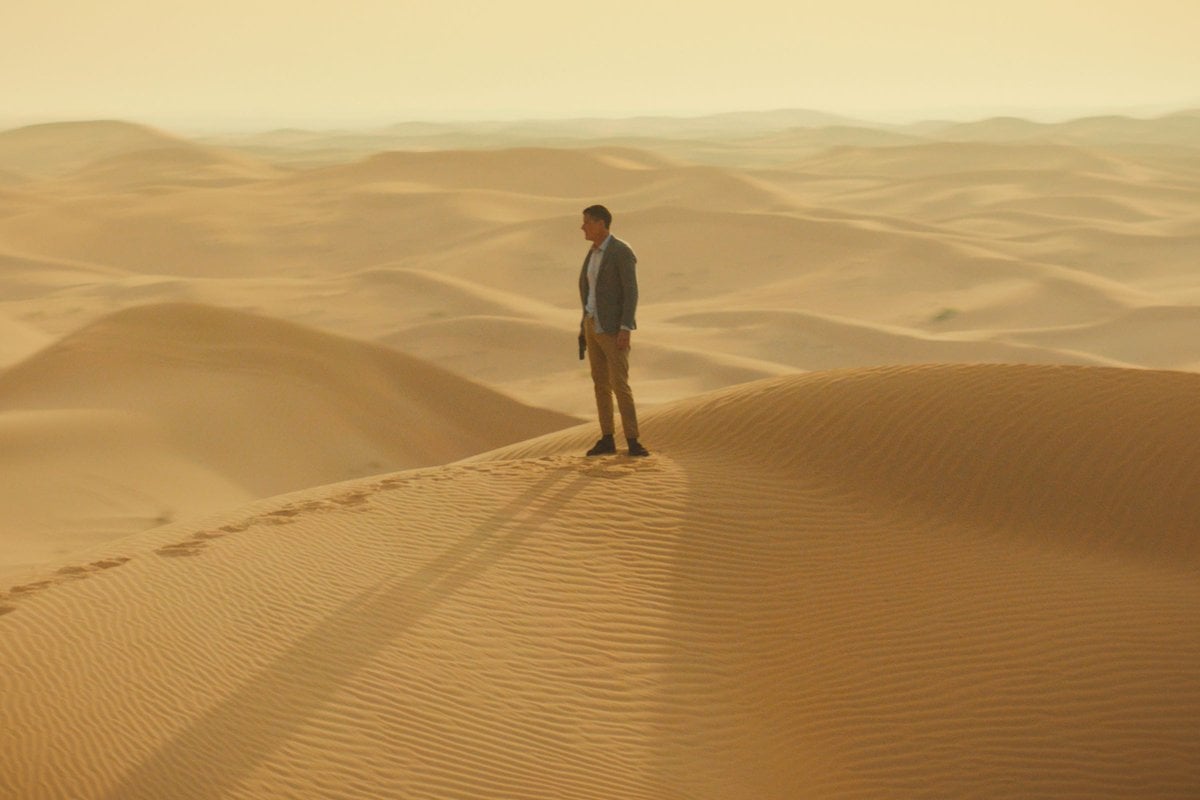 ﻿What would you do if you had no control over your life or the safety of those you love?

Would you continue to fight, or would you run?

Based on the international bestselling novel by Alex Scarrow, Last Night follows the lives of one family who must fight to reunite after the world falls into disarray 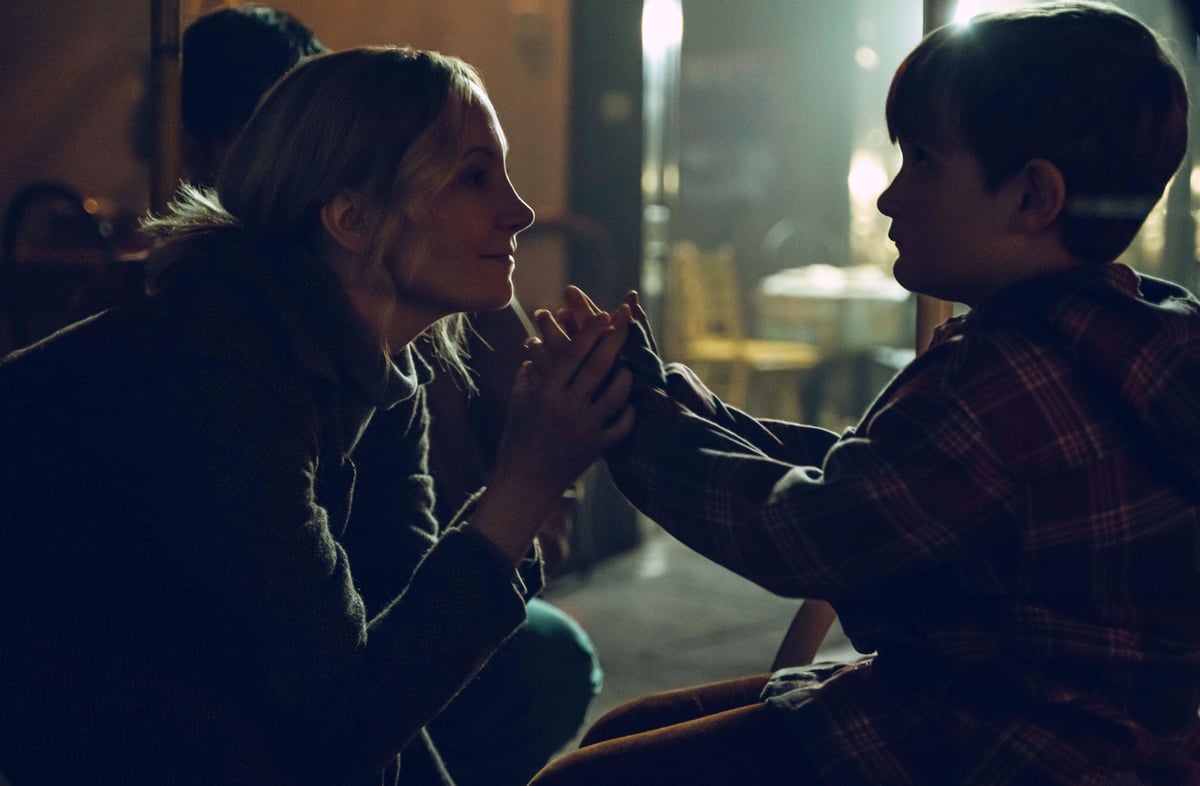 In this dystopian world, humans are reliant on oil. Transport can't run without it, supplies can't be delivered and law enforcement would almost certainly become inundated.

While Andy is on a business trip in the Middle East, he discovers his worst nightmare has come true; the oil has run out, and he is separated from his family just as the world falls into utter despair.

His teenage daughter, Laura (played by Alyth Ross), is alone at home in London while his wife, Elena (played by Joanne Froggatt, star of Stan Original Series The Commons, Liar and Downton Abbey), and young son, Sam (played by Taylor Fay), are stuck in Paris.

In spite of the distance, the danger, and the hellish chaos that surrounds the family, they do anything and everything they can to reunite.

﻿The highly anticipated five-episode thriller series was filmed across a number of stunning locations including Prague, Abu Dhabi, and Paris.