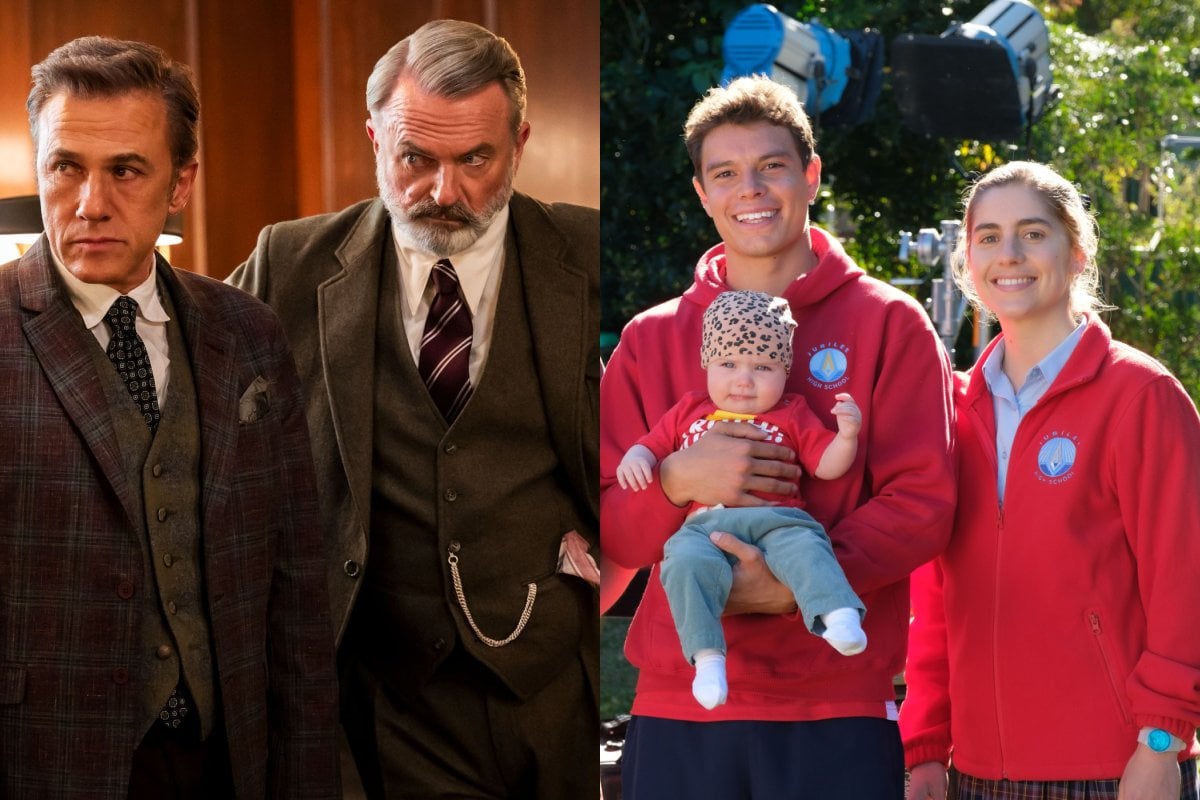 Prepare yourself for a lot more great Australian TV content.

Stan has today announced it is continuing to ramp up investment in its originals slate, announcing seven new Stan Original productions across drama, film, reality and documentary.

The new slate of Stan Originals announced today includes drama series Black Snow, a cold case mystery series set in Far North Queensland, Last Light, starring Matthew Fox and SAG Award winner Joanne Froggatt and The Jump, a series about the power of friendship and the ways our sadness can unite us.

Also announced is an absurdist comedy film Nude Tuesday starring Jackie van Beek, Damon Herriman and Flight of the Conchords' Jemaine Clement, a sport documentary series Dawn of the Dolphins and a very intriguing sounding untitled reality series from the makers of Married At First Sight.

Fans of Stan Original Series Bump will be excited for Year Of, a series taking place in the same universe as the fan-favourite. It is set around the final years of high school, and will explore the time between childhood and adulthood. 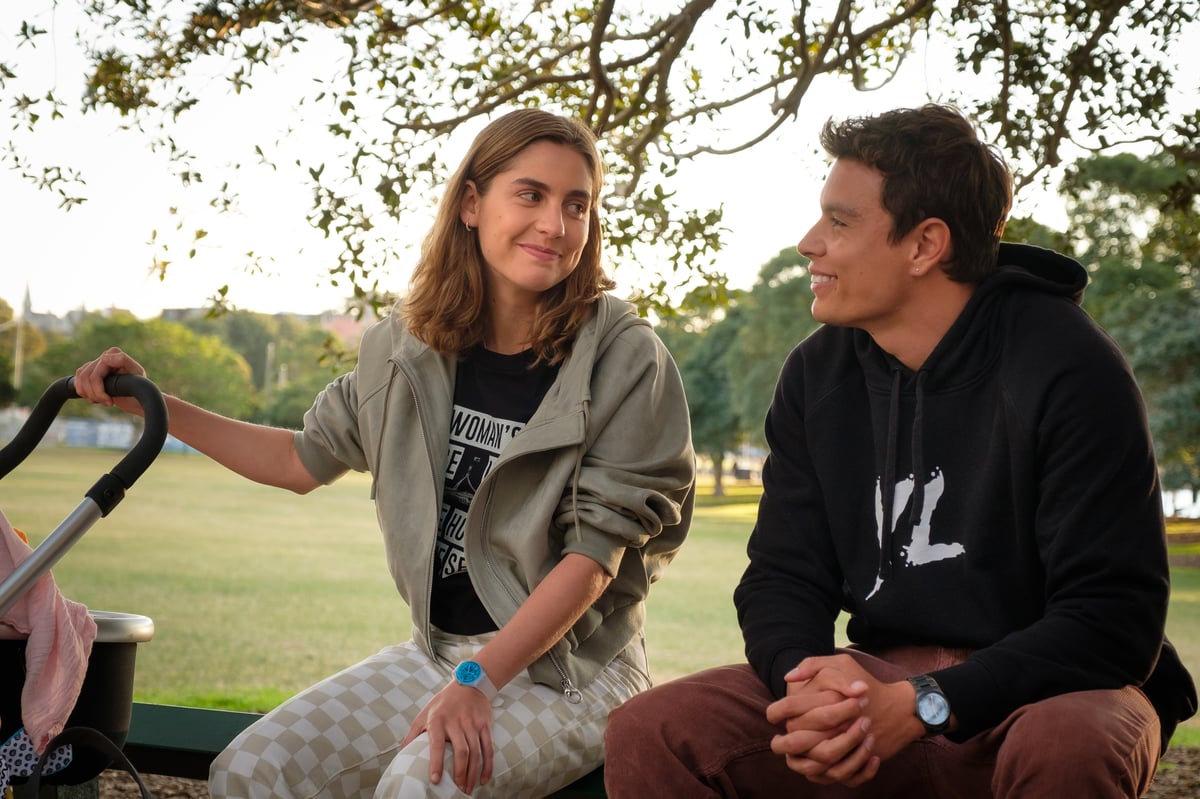 Stan and global entertainment company Lionsgate have also today announced they have entered into a new development agreement, which will see Lionsgate deliver more Stan Originals outside of Australia.

The agreement will see a brand new slate of Stan Original TV shows produced at home, bringing more local stories and talent to not only our screens, but those worldwide.

Prosper is set in the inner sanctum of a family bound together by wealth and power, as they build an evangelical megachurch hell-bent on global domination.

Rose Byrne's Dollhouse Pictures and Aquarius Films are jointly producing The Geography of Friendship, based on Sally Piper's novel of the same name.

It follows three school friends in past and present timeframes. When a hike celebrating the end of school culminates in a violent confrontation, the trio go their separate ways and remain estranged until decades later when they reunite to retrace their steps, seeking closure, connection and redemption.

Population 11 is a comedic crime thriller inspired by true events. When a man goes missing in a tiny outback town, a desperate stranger arrives to investigate.

"This expanded partnership with Lionsgate, one of the world's most prestigious studios, will see Stan bolster its production capability as we continue to deliver more world-class, Australian made Stan Originals to our subscribers," Stan Chief Content Officer Cailah Scobie said.

"We look forward to working with Lionsgate and some of Australia's most sought after creatives to develop these outstanding new series."