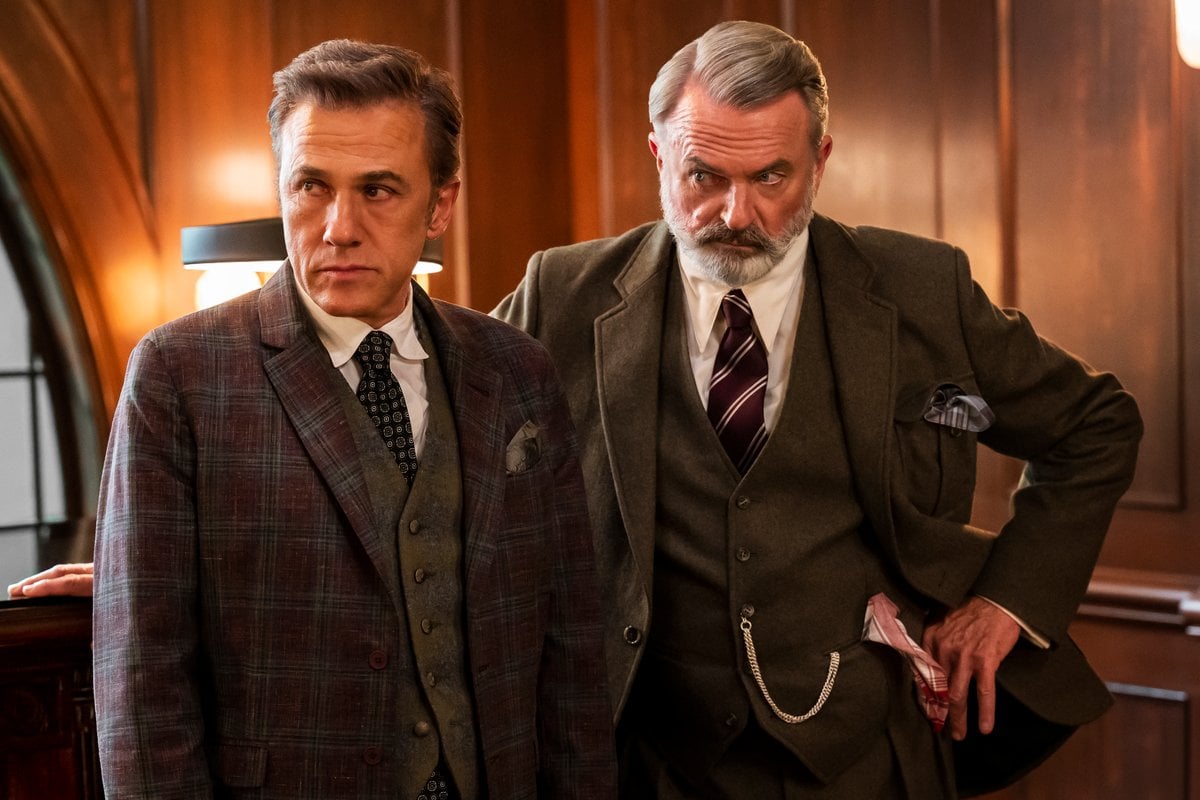 The world can always do with a little more magic in it, and the brand new Stan Original film The Portable Door promises to deliver just that.

The Portable Door is a fantasy adventure film that is currently in production in Queensland and is an adaptation of Tom Holt’s eponymous and beloved seven-book fantasy series.

The book tells the story of a very mundane young man named Paul Carpenter, a university dropout with few remarkable skills who finds himself in need of a job (any job) after his retired parents abandon him to a life of having to make his own way in the world.

So he applies for a job as a filing clerk at a mysterious firm called JW Wells & Co and, despite completely tanking the interview, successfully secures the gig.

He then discovers that the world of JW Wells & Co is much stranger than it first seemed.

The Stan Original Film The Portable Door will be brought to life by award-winning Australian director Jeffrey Walker (known for his work on Stan Original Series The Commons) and will take the magical world of the books to a new level.

They soon become suspicious of their employers, whose workplace antics are anything but conventional and actually appear quite sinister. 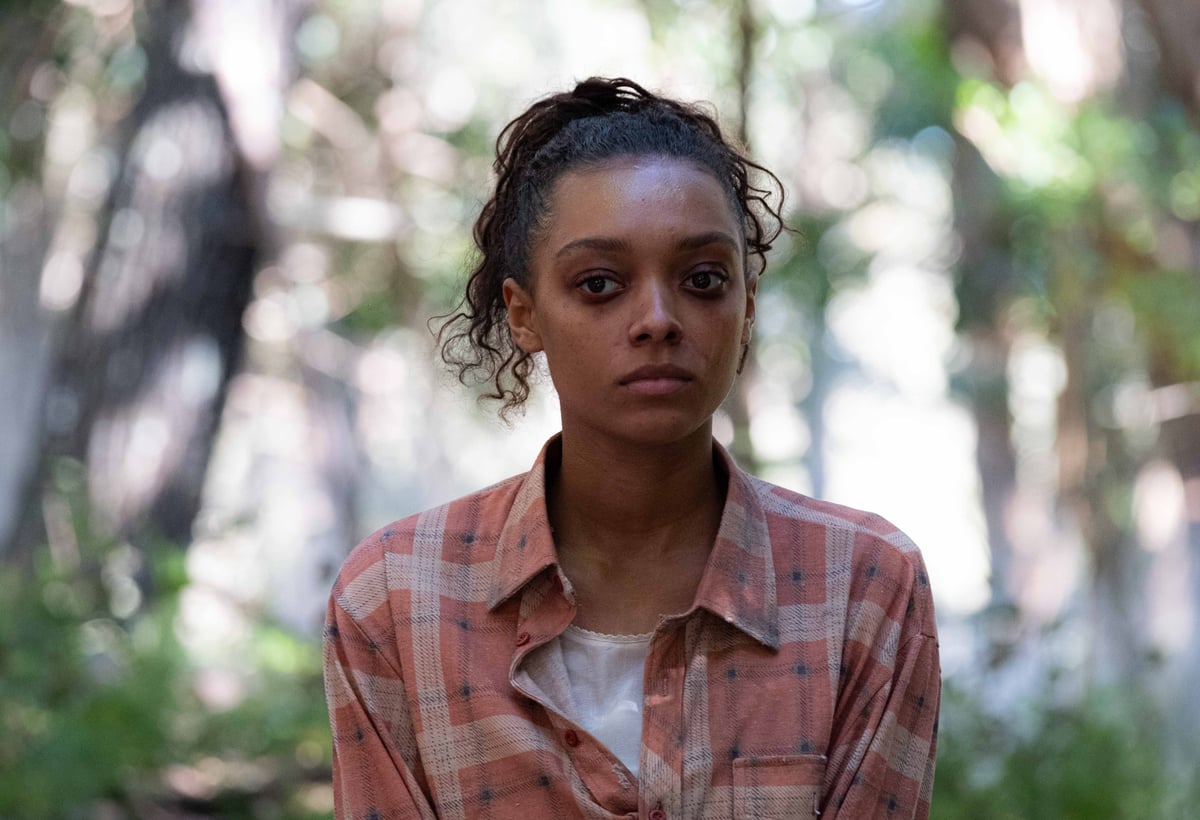 Sophie Wilde in the Stan Original Film Eden, she will star as Sophie Pettingel in The Portable Door. Image: Stan. The charismatic villains in question are Humphrey Wells (two-time Oscar winner Christoph Waltz), the CEO of the company, and middle manager Dennis Tanner (multi-Golden Globe nominee Sam Neill) who we discover are disrupting the world of magic by bringing modern corporate strategy to ancient magical practices.

Paul and Sophie soon discover the true agenda of the corporation they are working for and what is really at stake.

Oh, and there are goblins involved.

"Stan continues its strong investment and focus on premium local programs and feature films like The Portable Door as part of our strategy to create more Australian produced content," Stan Chief Content Officer Cailah Scobie told Mamamia via a statement. "Helmed by one of Australia’s most accomplished directors in Jeffrey Walker and featuring award-winning actors Christoph Waltz, Sam Neill and Patrick Gibson, alongside a stellar Australian cast, we look forward to seeing this magical film cast a spell on Stan subscribers."

Executive producer Lisa Henson said: "Director Jeffrey Walker is leading an amazing cast and creative team to bring to life the high-fantasy setting and unique humour of The Portable Door. An unexpected adventure filled with deeply funny moments; The Portable Door is poised to be the next Henson fan favourite."

So if you're looking for something that's a darker, more adult version of Harry Potter, with the comedy styling of The Office, then the new Stan Original film The Portable Door deserves a spot on your upcoming must-watch list.

The Stan Original film The Portable Door is currently in production, with further announcements to come.