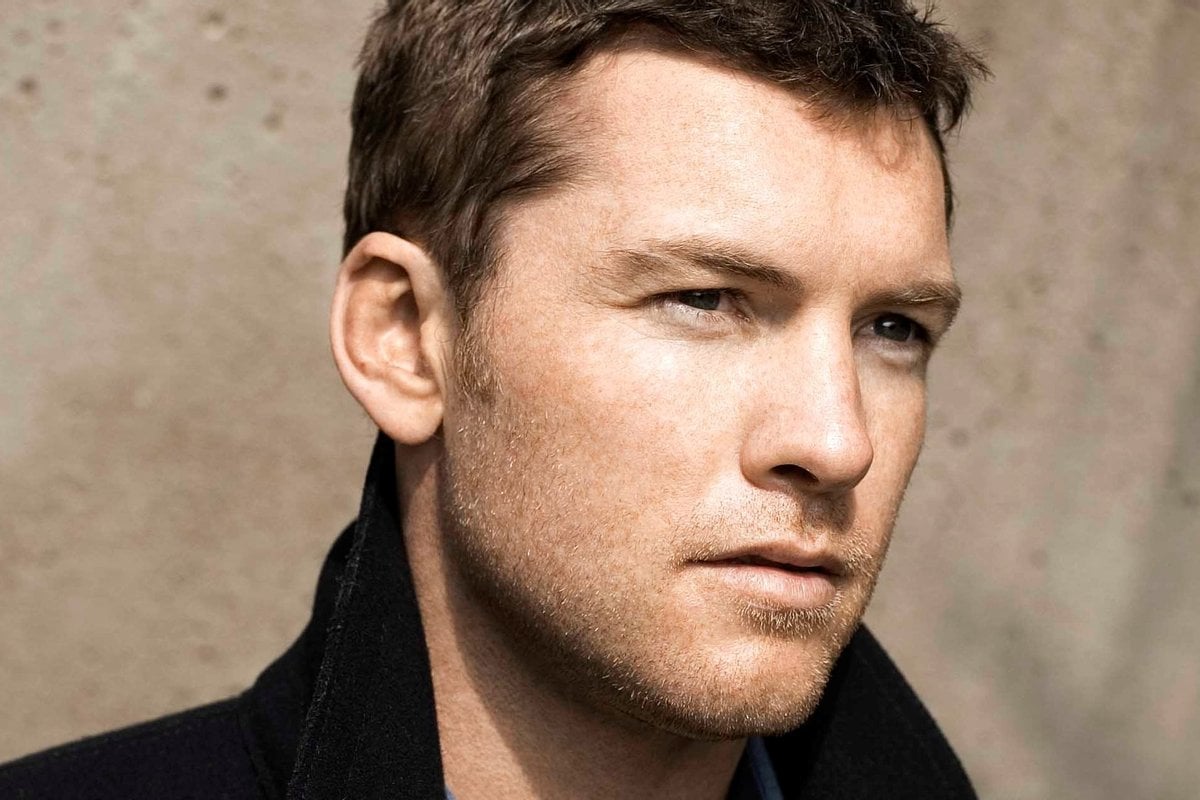 We've seen Sam Worthington in so many of our favourite action films, but we've never seen him like this.

After his wife dies, a grieving Ryan is thrust into the criminal underworld to keep his only son from being taken from him.

He will co-star alongside other incredible Aussie talents, including Phoebe Tonkin (Stan's Bloom) as Ryan's wife Justine and Matt Nable (The Dry) as Johnny. Stan, who have unearthed a number of new local stars, have announced newcomer Edward Carmody will play Ryan's son Billy. 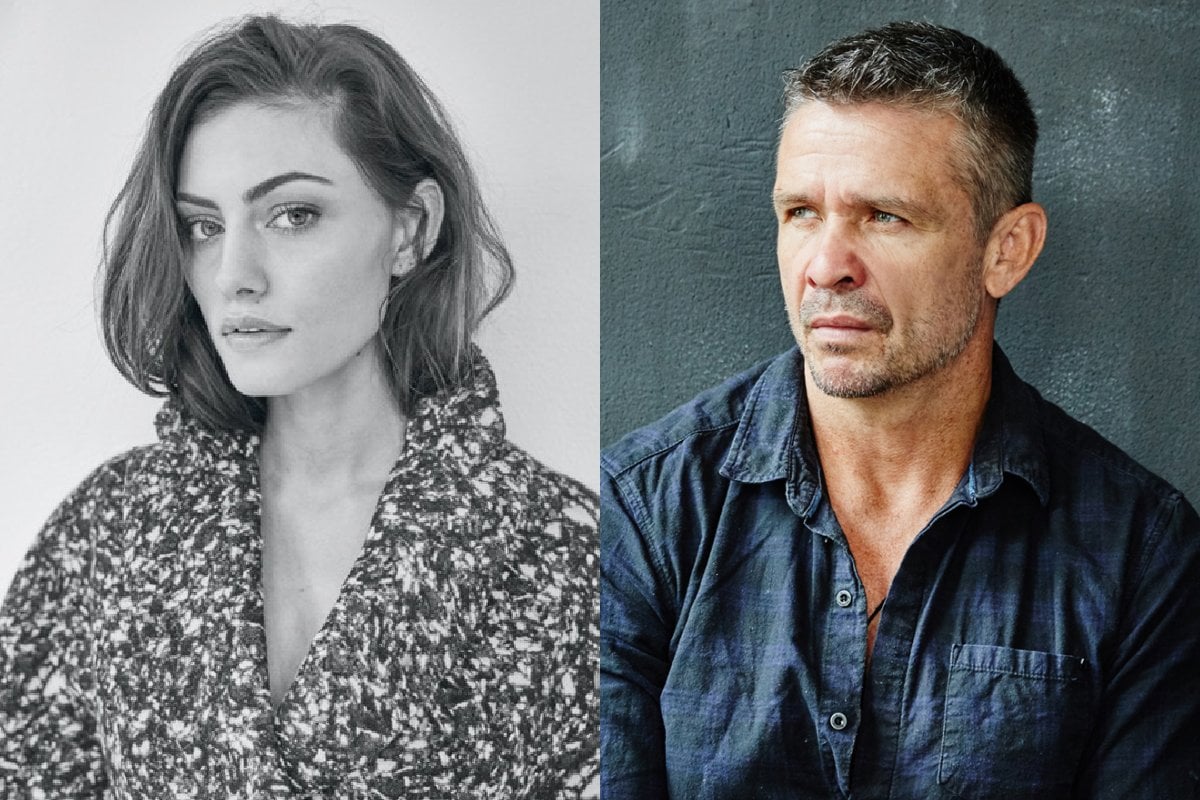 Nable, who is also the project's writer and director, said: "The opportunity to write, direct, and co-star alongside talent such as Sam and Phoebe is phenomenal."

"Transfusion is set to be a powerful and thought-provoking Australian thriller. We're delighted to welcome Matt Nable as actor, writer and director, along with the star-studded cast of Sam Worthington and Phoebe Tonkin."

Exciting Australian TV and film news is aplenty right now, and so much of it is down to Stan and their many local Stan Originals. Recent examples include new cult favourite Bump and recent mystery series Eden.

"In Transfusion we've found a movie that has that special combination of visceral action and achingly beautiful emotion," Michael Schwarz said.

"[Nable] is an already accomplished writer and actor, and it's incredibly exciting to watch him step into the director's chair and bring his own words to life. With Sam he has the perfect actor to showcase the rugged vulnerability of this very powerful script."

Nable will be making his directorial debut. Scobie, Paul Wiegard, Will Clarke, Andy Mayson and Mike Runagall will serve as executive producers.

Well, we're well and truly sold. We'll just be over here, watching the clock tick down until Transfusion premieres on Stan in 2022.

The Stan Original Film Transfusion will premiere on Stan and in cinemas in 2022.