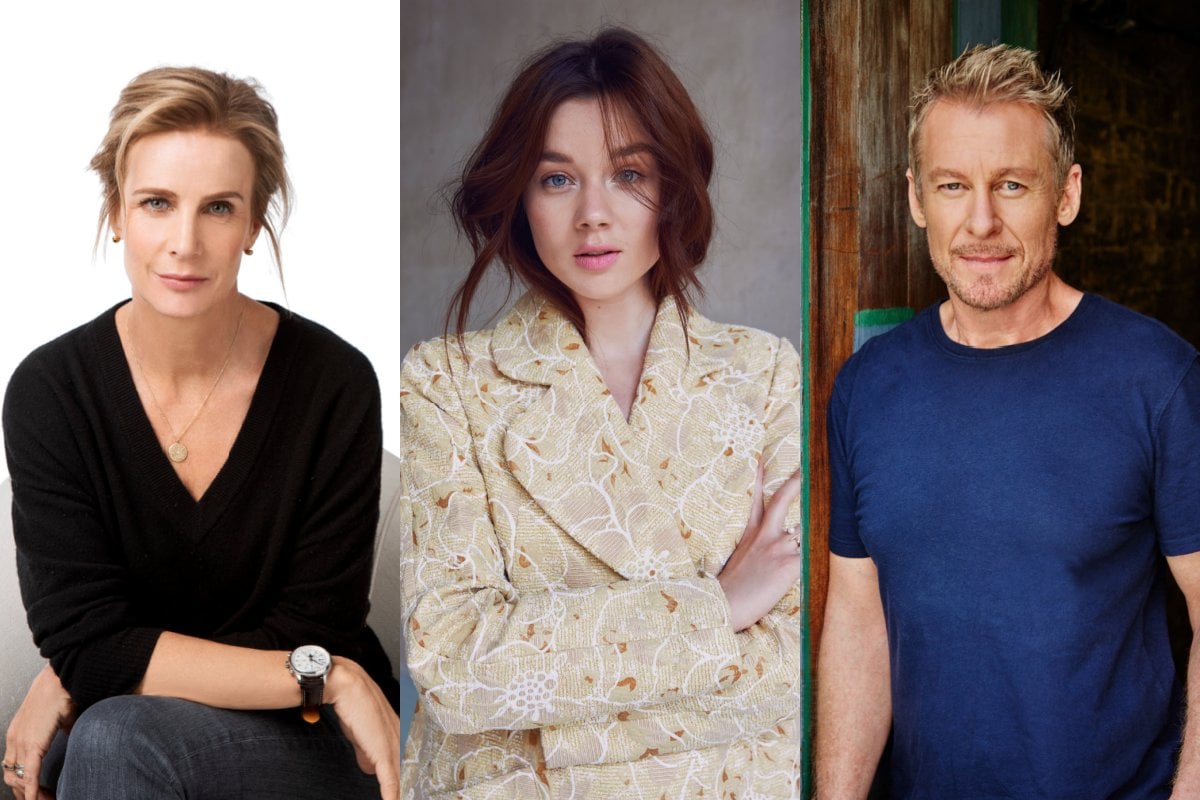 The events of the 2002 terrorist attacks on Bali tourist hotspots will be the basis of Stan's latest Australian original production.

Production has commenced on the four-part Stan Original Series Bali 2002, which will premiere later this year on Stan.

It is led by AACTA Award-winners Rachel Griffiths (Total Control, The Wilds) and Richard Roxburgh (Moulin Rouge, Rake), and will feature familiar faces including Claudia Jessie (Bridgerton) and Sean Keenan (Nitram) alongside a host of other Australian and Balinese actors.

Bali 2002 is billed as 'an inspiring drama that explores how everyday heroes from Bali, Australia and beyond defied the odds to bring order from chaos and hope from despair'.

On October 12, 2002, the island paradise of Bali was the scene of a terrorist attack on two of Kuta Beach's busiest nightclubs, Paddy's Pub and the Sari Club. The attack killed 202 people, including 88 Australians, and injured a further 209.

Following the blasts, local Balinese and tourists scrambled to rescue the injured and comfort the dying. Australian and Indonesian authorities mobilised to evacuate survivors, identify victims and investigate what really took place. The series will tell the story of how, amidst this chaos, heroes arose from the most unlikely places and cultures united in the search for healing, justice and meaning.

The series will be directed by AACTA Award-winner Peter Andrikidis and Indonesian-Australian director Katrina Irawati Graham.

Developed in consultation with those directly impacted by the tragedy, Bali 2002 marks the first original drama series co-commission between 9Network and Stan.

Nine Director of Television Michael Healy said it was "a privilege" for the network "to mark the 20th anniversary of the Bali bombings with this landmark drama".

"The Bali bombings were a turning point in Australian and Indonesian history and we are proud to have such an outstanding multinational cast and creative team on this project," he said.

Stan Chief Content Officer Cailah Scobie said: "Developed in collaboration with world-class creatives from Australia and Indonesia, and in consultation with those directly impacted, Bali 2002 promises to be a powerful, inspiring and sensitively told drama series that pays respect to everyday heroes from Australia, Bali and beyond."

The Stan Original Series Bali 2002 is currently in production and will premiere later this year, only on Stan.