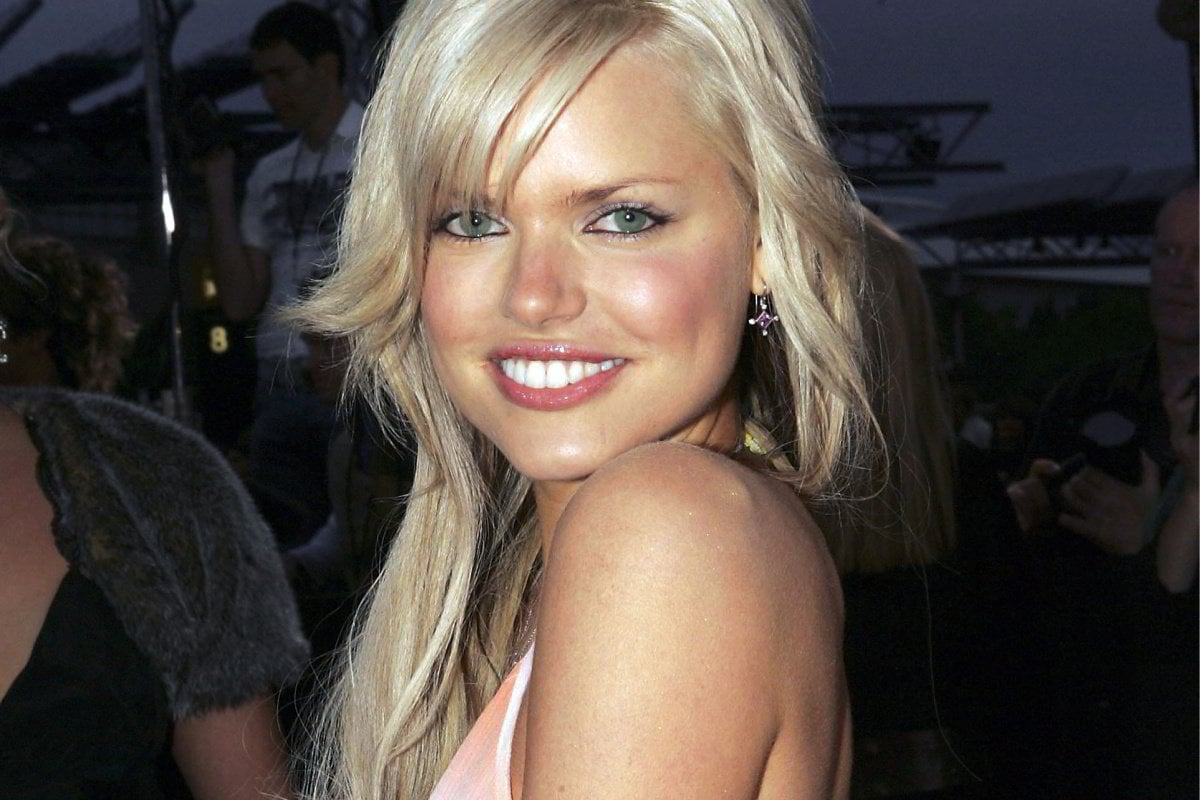 Two decades ago, Australia was introduced to a loveable, self-proclaimed bogan from the Gold Coast. She was 20 years old and has just landed a spot in the girl band Bardot.

Watch the music video for their hit single 'Poison' here. Post continues below.

Following the reality TV show, the newly formed girl group went on a national tour of Australia and then moved to the UK to release their single 'Poison' which topped the charts.

﻿However, Monk later shared that even during their peak success, they were only paid $25 a day to perform.﻿

﻿"Our contracts were very different to what it would be today. We came out of nowhere," Monk told ﻿news.com.au years later.﻿

"A lot of people whinge about that but it was my break. In the beginning you’ve got to do a lot of favours for free." 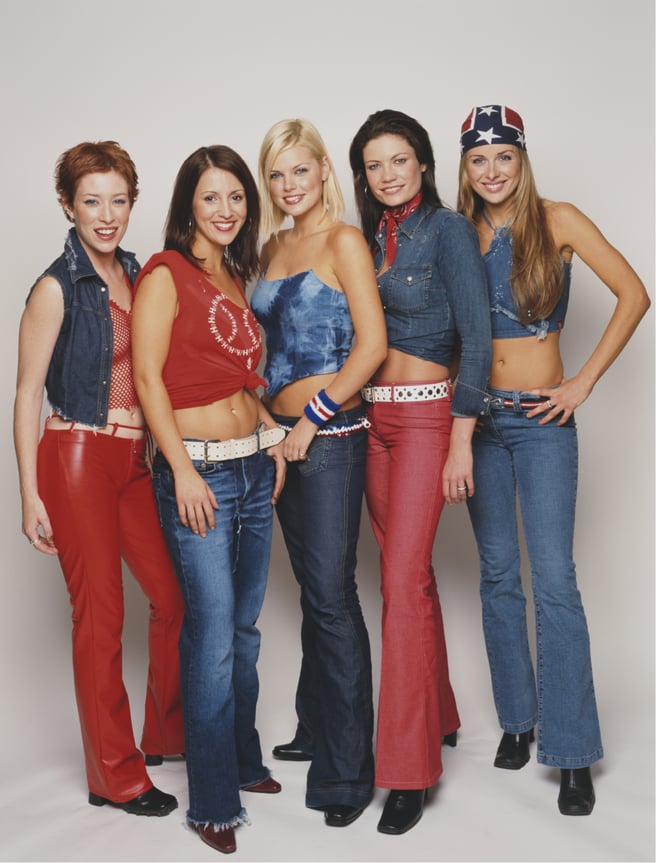 Soon after their success, Katie Underwood left. Monk wanted to leave as well.

"[I thought] Are you kidding? Why is she allowed to leave and I’m not? I’m leaving too!"

"Bardot confirm their mutual decision to end the group's career. Belinda Chapple, Sophie Monk, Sally Polihronas and Tiffany Wood have cited the need for a well-earned break following what has been a phenomenal 2.5-year explosion on the Australian music scene," the statement wrote.

"The pace at which the group's career continued from its inception at the first Australian Popstars TV show auditions to the completion of a third single from their second album Play It Like That has taken its toll."

After Bardot, Monk set out on her own. In 2002, she released her debut single, Inside Outside. 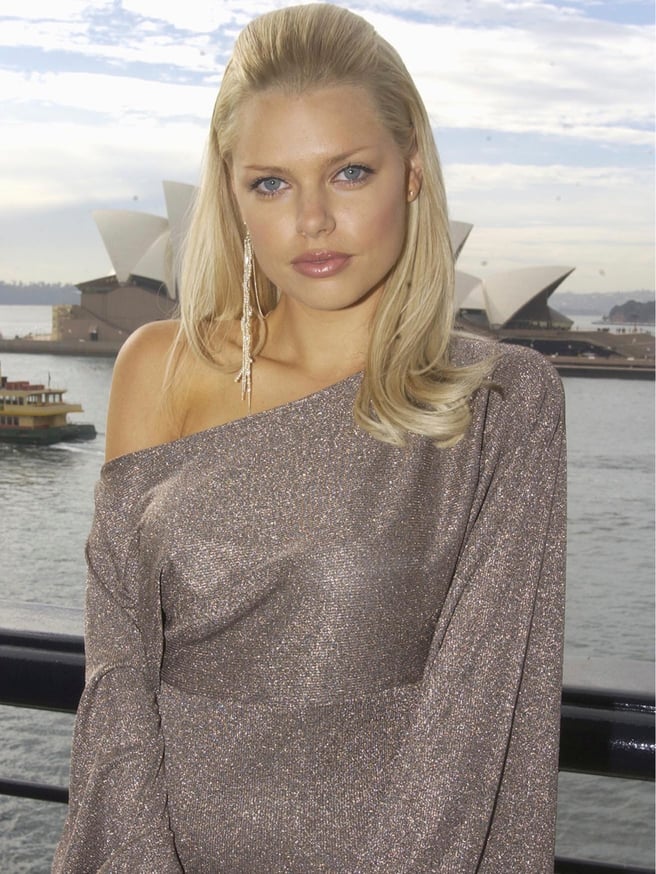 In 2004, she appeared in her first made-for-television movie, The Mystery of Natalie Wood.

The following year, Monk moved to Los Angeles, California to pursue acting opportunities. In her first audition, she landed her first and most well-known Hollywood role in the spoof comedy film, Date Night.

On a personal note, that same year, singer Benji Madden proposed to Monk. But two years later, the couple announced their split.

Monk released a statement soon after Madden was spotted out with it-girl Paris Hilton.

"Let me make this as plain as possible – Benji did not leave me for Paris Hilton," Monk told The Herald Sun.

"Benji and I did not break up badly or anything like that. We both decided, as adults, our relationship had run its course and decided to move on. I feel no animosity towards Benji and Paris at all and am very happy with life at the moment." 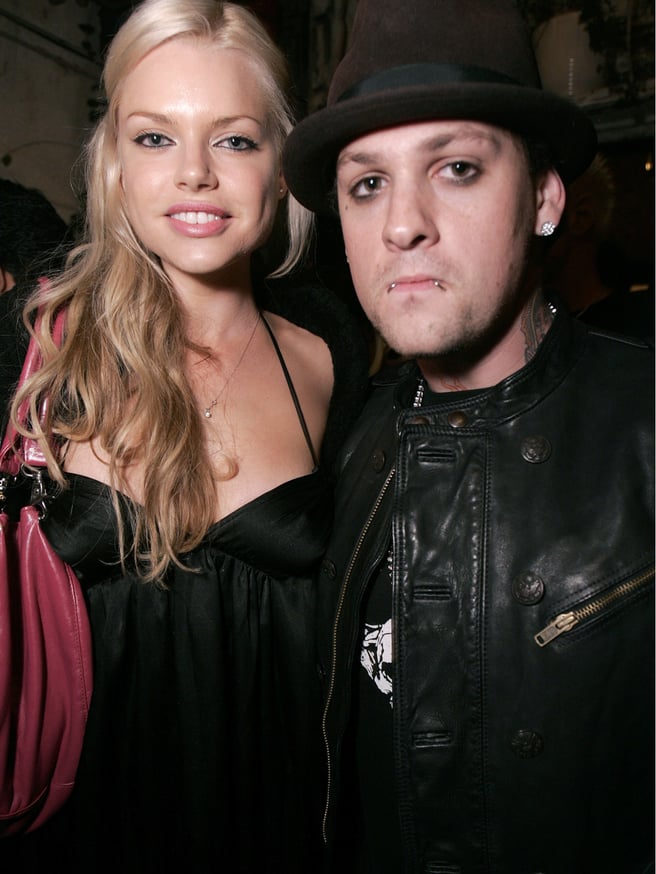 In 2007, she appeared in the hit television series Entourage and the dark comedy film Sex and Death 101.

However, despite several successful acting gigs during this period, there were struggles, too.

"I’ve produced five of my own [TV] pilots for the major networks. It’s been tough – none of them have been picked up.

In April 2010, Channel Nine announced that Monk would be a guest presenter on the travel TV show Getaway. She later became a recurring presenter.

"I went too hard too fast. We both did..." she told Kyle and Jackie O.

In 2012, she appeared on the dating show The Choice.

Three years later in 2015, she appeared as a judge on the eighth season of Australia's Got Talent and won the fourth season of The Celebrity Apprentice Australia.

Trying to be cool but internally wetting my pants haha. Mr B? You're the man! Thank you 😊 @channel9 @theapprenticeau @markbouris @makeawishaust

That same year, she returned to Australia after living in Los Angeles for a decade.

"I felt I wasn't trying as much any more with my career. I really wanted to do comedy and was getting typecast for certain roles. It didn't help that I had the blondest of hair, or maybe it was my personality. I missed home and the Australian audience and that had a lot to do with coming home. The majority of people in LA want to act and come from acting families. It's all a bit weird," she told The Sydney Morning Herald when discussing moving home.

In April 2017, Monk announced that she would be the next Bachelorette.

After meeting 18 men on the third season of the show, she settled down with the winner, 44-year-old publican Stu Landy in October 2017.

But once the couple left the reality TV show and entered the real world, their relationship didn't last.

"I went into this experience looking to settle down and start a family," Monk wrote in a heartfelt Instagram post in January 2018.

"I gave it the best shot I could and my intentions were everything I said I was looking for, but unfortunately it just didn’t work out."

From May 2018, Monk appeared as the host of the first and second season of Love Island Australia.

That same year, she met her current partner Joshua Gross.

"I had just finished filming Love Island in Mallorca and was on my way to San Francisco for a random TV gig with Channel Nine when I made a last-minute decision to go back to Australia," she told The Sydney Morning Herald.

"﻿I sat next to Josh in business class and we started chatting. About two hours into the flight, I asked him if he was single. He responded yes. I then asked if I could kiss him. I was clearly out of practice and a bit of a nerd so I went to brush my teeth and thought, 'Let’s do this.' We had 16 hours to go."

Two years later, the couple are still happily together.

Professionally, Sophie continues to work in entertainment. Most recently, she was revealed as Dragonfly on Channel 10's The Masked Singer.