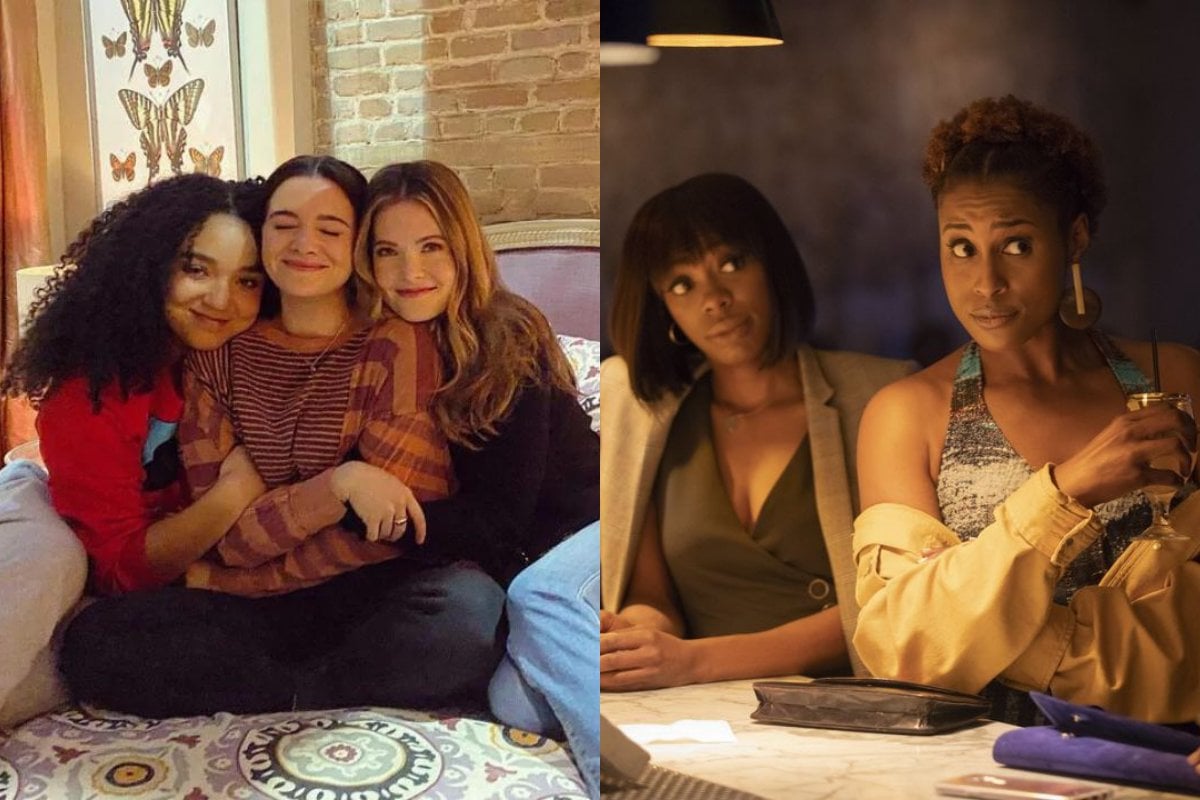 After seven seasons, Stan's Younger came to an end this week and we've spent the past few days grieving.

If you haven't watched Younger yet (you lucky thing), the series is created by Darren Star (of Sex and the City fame), and follows Liza Miller (Sutton Foster) a 40-year-old divorced mum from New Jersey, who lies about her age to break back into the publishing industry.

While she's dealing with that, she starts dating 26-year-old tattooist Josh, who mistakenly thinks she's the same age as him.

She also develops a crush on her boss, Charles, who is the same age as her but who also thinks she's 26.

Watch the trailer for season seven of Younger. Post continues below.

But if, like us, you have finished Younger, you'll know just how good it is and want something similar to devour next.

So we've got you covered.

From new series to old favourites, here are the five series you need to watch next.

We Are Lady Parts 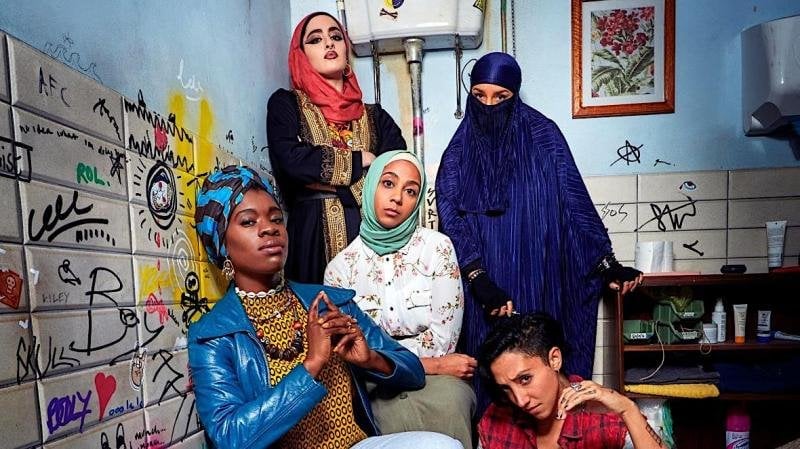 We Are Lady Parts is a British sitcom directed by Nida Manzoor that follows an all-female Muslim punk band across six episodes.

Starring Lucie Shorthouse, Faith Omole, Anjana Vasan, Juliette Motamed, and Sarah Impey, the series is told through the eyes of Amina Hussein, a geeky PhD student who is recruited as the band's new lead guitarist.

Like Younger, the group navigate relationships and female friendships as well as a whole bunch of cultural differences as they seek success in the music industry.

You can stream all six episodes of We Are Lady Parts on Stan. 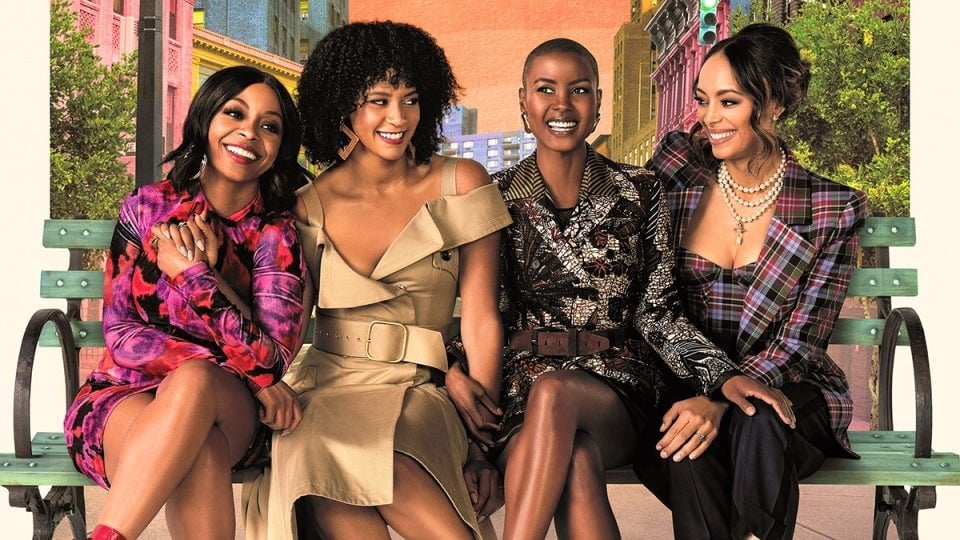 Run the World is an American comedy series created by Leigh Davenport that follows a group of friends living in Harlem and striving for world domination... Well, sort of.

There's plenty of female friendship, sex and career plotlines included, and new episodes are currently dropping weekly on Stan so when you've finished bingeing the first few episodes, you'll still have something to look forward to.

If you somehow missed watching The Bold Type as it aired, you are in for a treat.

Currently in its fifth and final season, The Bold Type was inspired by the life and career of former Cosmopolitan magazine editor-in-chief, Joanna Coles (who also acts as an Executive Producer on the series), and follows three best friends as they navigate their jobs at Scarlet Magazine while balancing friendship, love lives and all the complications that come with it.

Starring Katie Stevens, Meghann Fahy, and Aisha Dee, the much-loved series has delved into a range of themes across five seasons, including career, race, identity, female empowerment, sexuality and relationships.

Like Younger, it's got the 'best friends working in media in New York' vibes that we love.

You can stream all of season one to four right now - and new episodes are dropping weekly on Stan.

Insecure is written, directed and executive produced by comedian Issa Rae and it’s based on her original web series The Misadventures of an Awkward Black Girl.

Set in Los Angeles, Insecure follows the life of 29-year-old Issa and her friends, as they navigate their careers, their friendships and their sex lives.

The show originally aired in 2016 and there's four fantastic seasons for you to binge if you haven't come across until right this very second.

You can stream all of season one to four right now on Binge.

New Girl follows a quirky teacher, Jess (Zooey Deschanel), as she moves into an LA apartment with three men she met on Craigslist: Nick (Jake Johnson), Schmidt (Max Greenfield), and Winston (Lamorne Morris), and all the crazy adventures you might expect come with it.

Like Younger, it's hilarious and lighthearted, plus there are seven long seasons to dive into.

You can stream it on Netflix. 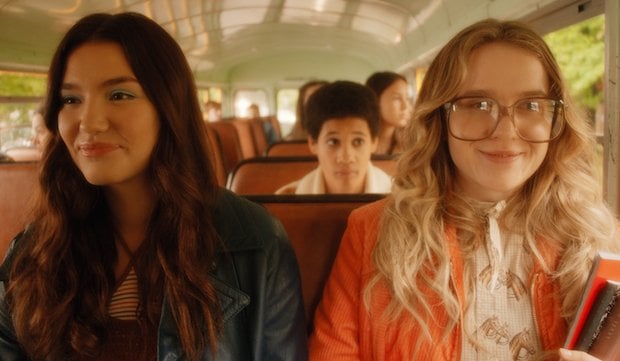 It follows best friends - Tully and Kate - as they navigate their teens, 20s, 30s and 40s together through flashbacks (and flash forwards).

It's only 10 episodes long so perfect for a one-day long binge.

You can stream it on Netflix. 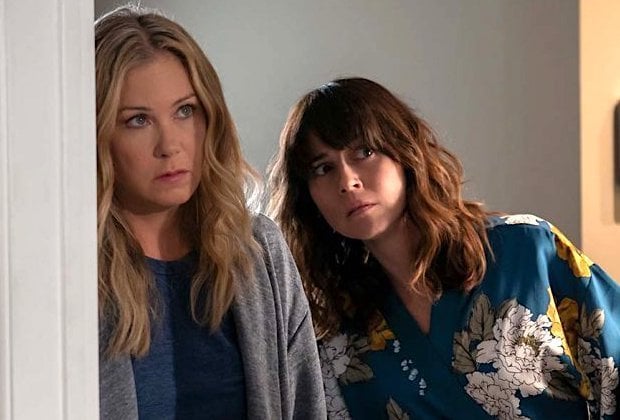 If your favourite thing about Younger was the constant fear of Lize's secret unravelling, Dead To Me is that, on steroids.

Dead to Me is a dark comedy starring Christina Applegate, Linda Cardellini and James Marsden.

When Jen (Applegate) loses her husband suddenly in a hit-and-run, she forms a bond with Judy (Cardellini), a free-spirited woman who is also grieving her own loss - and has a heap of secrets of her own.

You can stream it now on Netflix.

Sex and the City

You just can't go wrong with Sex and The City, and if you haven't binged it twelve times already, well, now's your chance.

You can stream it on Binge.