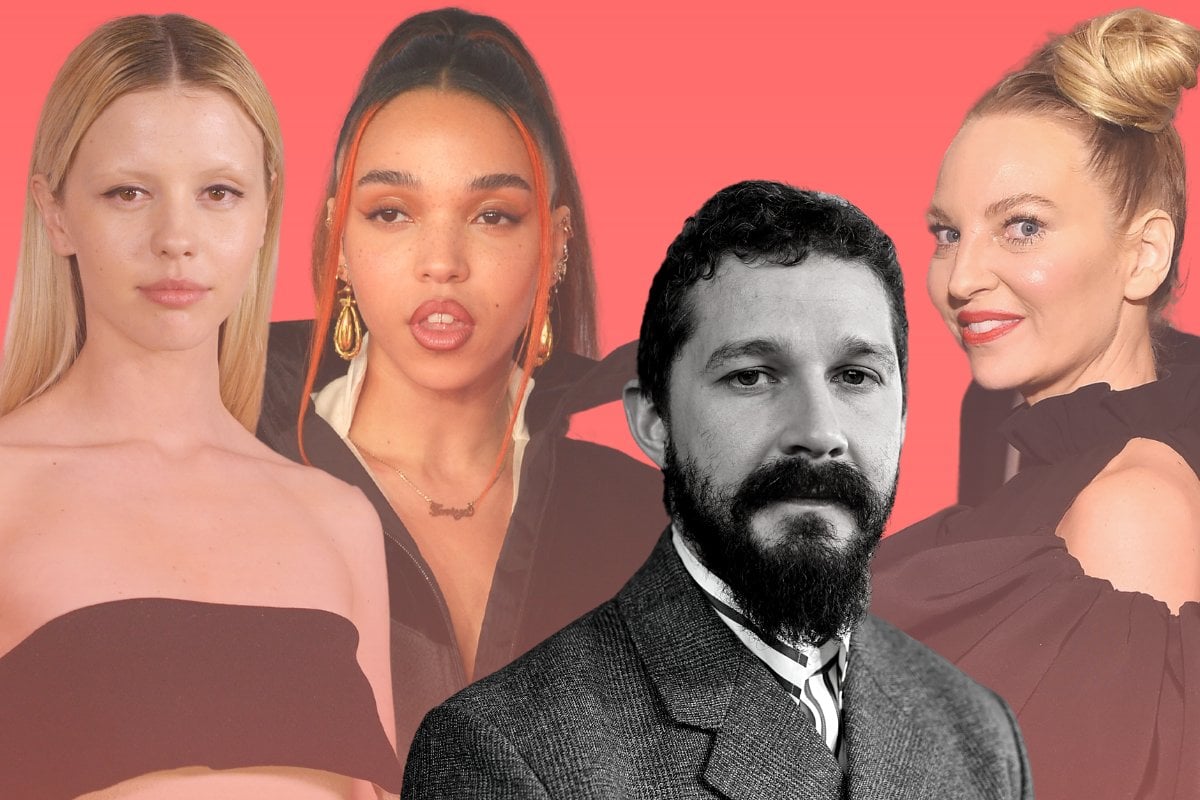 At an undisclosed point in time, most likely mid-2018, actor Shia LaBeouf was dating three women.

That is according to one of them, Australian singer Sia, who has recalled feeling "conned" into a relationship with LaBeouf, who was reportedly married to his now-ex-wife Mia Goth and also dating musician FKA Twigs at the same time.

In December 2020, Twigs, 33, filed a lawsuit against LaBeouf, 34, accusing him of sexual battery, assault and infliction of emotional distress. And while the actor has "generally and specifically" denied each of the claims, he acknowledged at the time of filing her right to air the claims and conceded that he struggles with alcoholism and aggression.

Soon afterwards, Sia expressed her support via Twitter and aired her own allegations about LaBeouf, who starred in her 2015 'Elastic Heart' music video.

"I too have been emotionally hurt by Shia," she wrote, "a pathological liar, who conned me into an adulterous relationship claiming to be single."

"I believe he's very sick and have compassion for him AND his victims."

She told Channel 10 she had planned to cast LaBeouf in her controversial film Music, but Kate Hudson was given the role. 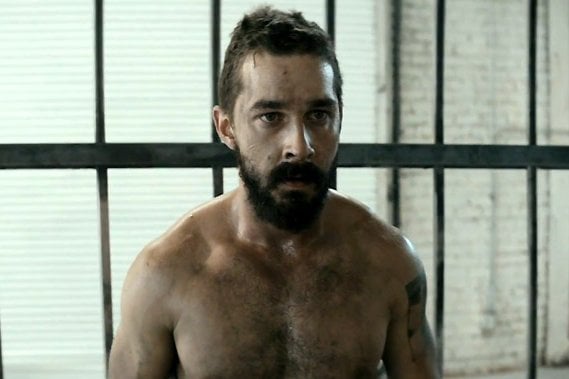 "It turns out he was using the same lines on me and Twigsy, and eventually we found out because we ended up talking to one another," she told the publication.

"Both of us thought we were singly dating him. But that wasn't the case. And he was still married." 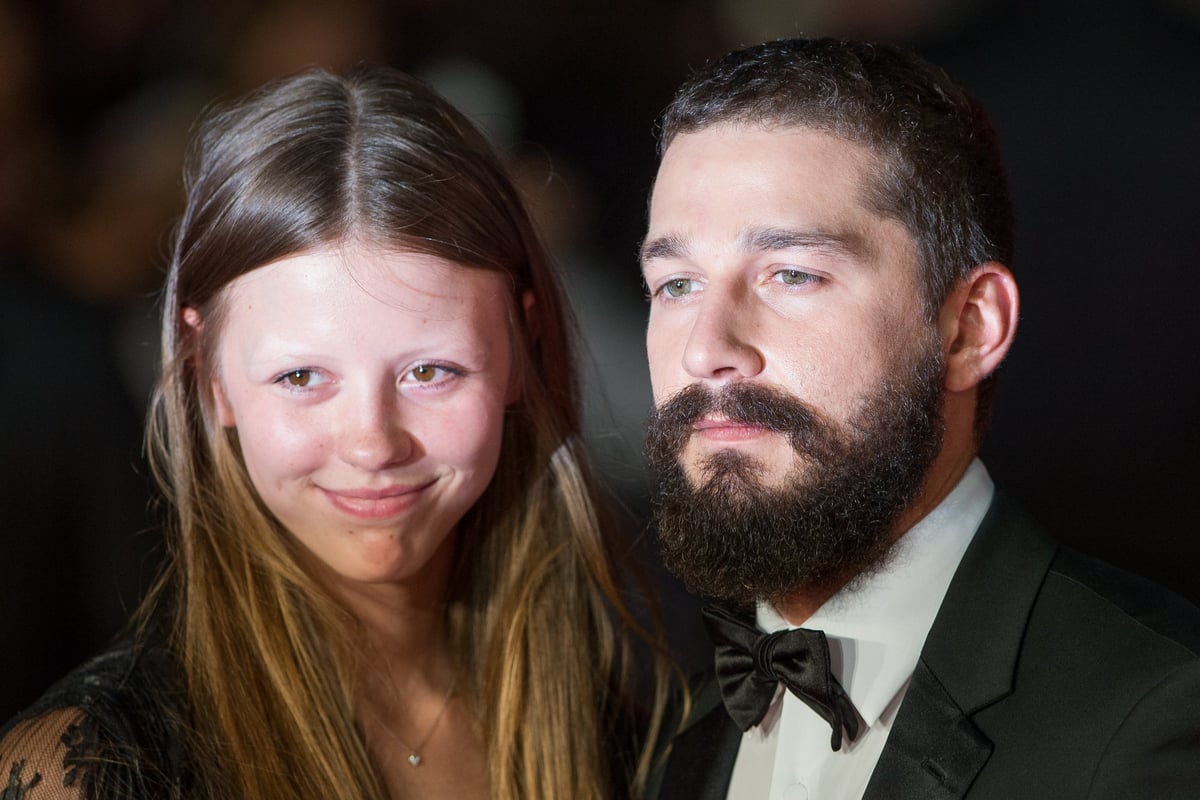 His relationship with Sia was never public, but Sia told The Sunday Times she and LaBeouf had spoken about a future together.

"He said he wanted to marry me and live a sober life," she recalled.

"I feel like I'm always gonna love him because he's such a sick puppy."

She did not directly address the abuse claims by Twigs, or LaBeouf's denials.

After Twigs filing became public, the musician wrote how she hoped coming forward with her experience would help others.

"It may be surprising to you to learn that I was in an emotionally and physically abusive relationship. It was hard for me to process too, during and after I never thought something like this would happen to me. Which is why I have decided it’s important for me to talk about it and try to help people understand that when you are under the coercive control of an abuser or in an intimate partner violent relationship leaving doesn’t feel like a safe or achievable option," she wrote.

"My second-worst nightmare is being forced to share with the world that I am a survivor of domestic violence. My first-worst nightmare is not telling anyone and knowing that I could have helped even just one person by sharing my story."

According to Variety, the lawsuit claims that LaBeouf set about "gradually gaining [Twigs' real name Tahliah Debrett Barnetts'] trust and confidence with the intent of abusing her", and then engaged in a "continuous stream" of verbal and mental abuse. It alleges he then became "increasingly violent" over the almost year-long relationship. 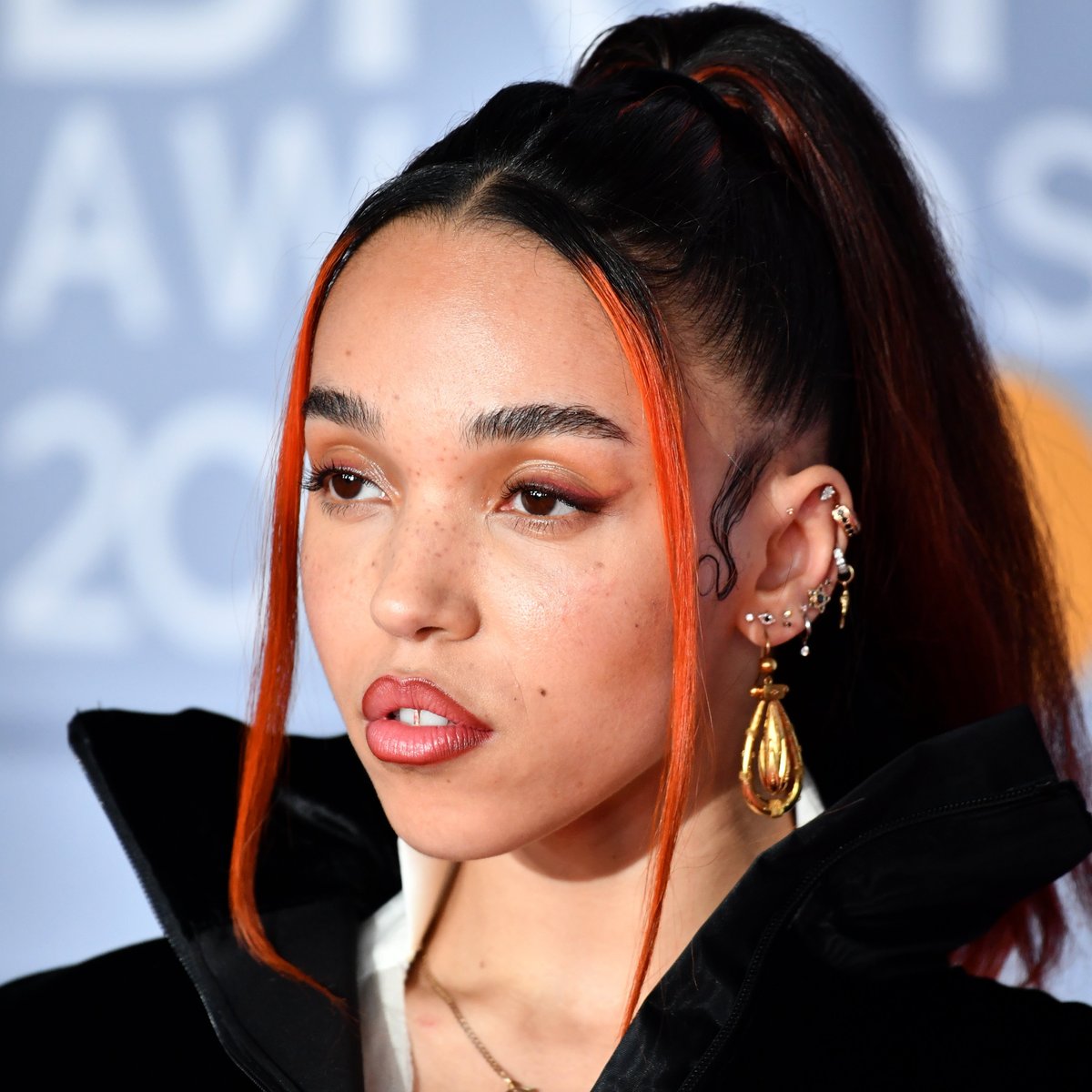 In one incident outlined in the filling, Twigs claims LaBeouf, while driving recklessly, unbuckled his seatbelt and threatened to crash the car unless she professed her love for him.

In an interview with the New York Times, which also included allegations from another of LaBeouf's ex-girlfriends, Karolyn Pho, Twigs explained why she filed the suit.

"What I went through with Shia was the worst thing I've ever been through in the whole of my life," she said.

"I don't think people would ever think that it would happen to me. But I think that's the thing. It can happen to anybody."

Her attorney told People in December 2020, Twigs and Pho had tried to resolve the matter privately on the condition that LaBeouf agree to psychological treatment, but he was unwilling to co-operate.

In January, LaBeouf's legal team stated he "denies, generally and specifically, each and every allegation" made in the lawsuit.

He also denied that Twigs "sustained any injury or loss" due to his actions and denied she was entitled to any relief or damages.

In September 2020, LaBeouf was fired from Olivia Wilde's upcoming thriller Don't Worry Darling and replaced by Harry Styles. Following the lawsuit, Netflix scrubbed his name from its Oscars campaign for film Pieces of a Woman, in which he has a lead role.

In February, LaBeouf parted ways with Hollywood talent agency CAA and was currently receiving inpatient care, according to Variety.

Reply
Upvote
2 upvotes
Abusers often get involved with empathetic people. Sia saying “I feel like I’m always gonna love him cos he’s such a sick puppy’ ultimately negates any responsibility this man has for his behaviour.
There are a lot of people out who have had horrific experiences who do not become abusers ... just at “ alcohol does not make a man abuse a woman though it is often used as an excuse”.
Too often we are fed this dialogue. That’s why abusers choose us empathetic women because we will find any excuse for their behaviour because ultimately isn’t there good in everyone? He’s sick, traumatised, alcoholic.
Until excuses stop being made and true help is sought these abusers will just keep abusing.
Resources
Very Peri
Skin
News
General
Opinion
True Crime
Politics
Sport
Explainer
Entertainment
Celebrity
Reality TV
Movies
TV
Books
Rogue
Royal
Lifestyle
Beauty
Fashion
Weddings
Home
Wellness
Health
Fitness
Travel
Food
Family
Before The Bump
Pregnancy
Baby
Kids
Teens
School
Parent Opinion
Work & Money
Money
Finance
Career
Lady Startup