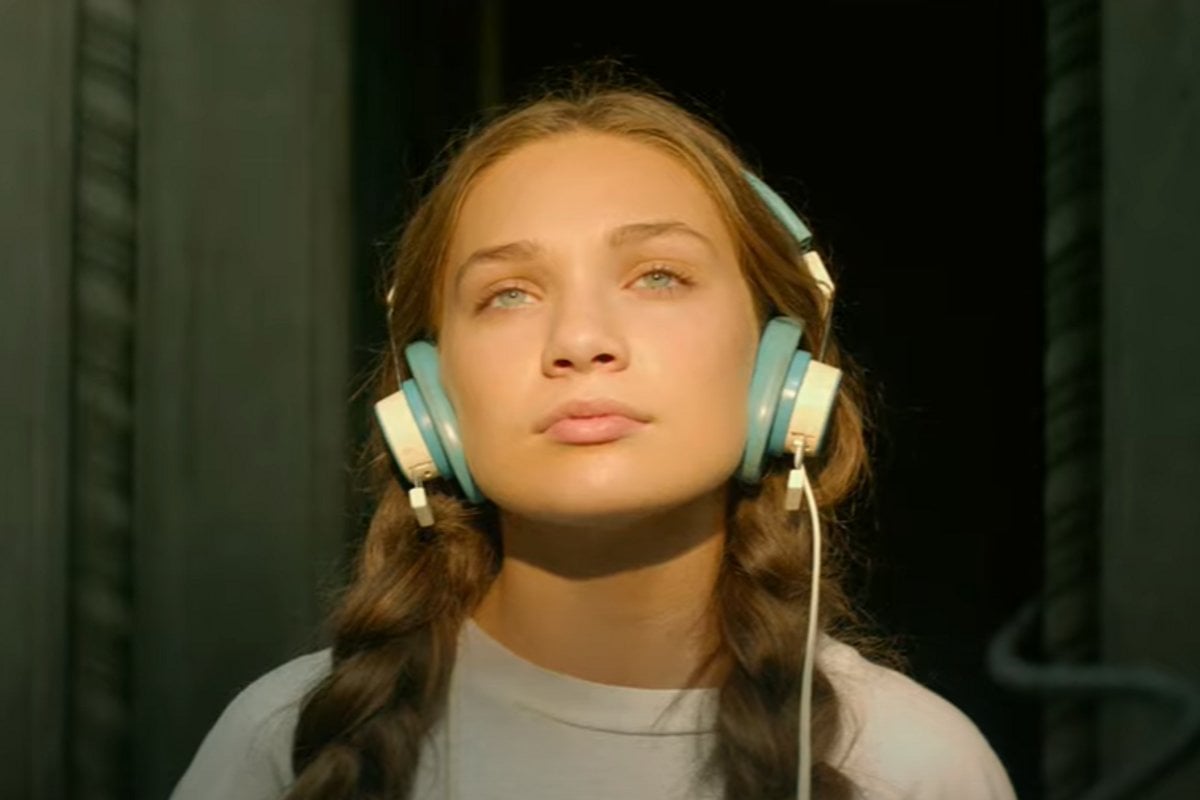 As an autistic person, a mum to autistic kids, and a pop culture consumer, I was extremely interested to watch the new trailer for the movie Music by Sia.

The first I’d heard of it was rumblings of distress and upset from those in the community that Maddie Ziegler, a non-autistic woman, had been chosen to play the lead role of the non-verbal title character, called Music.

Watch the trailer for Music - A film by Sia. Post continues below.

Sia has been lambasted for this movie and I feel so sad about that. As a person with autism, who frequently makes mistakes with person first vs disability first language, who has accidentally called Glennon Doyle a “mummy blogger” (the shame!), who can have the best of intentions but still piss people off, my heart breaks for Sia.

I watched the trailer this morning while I was at the gym, and found myself in floods of tears.

The joy that Ziegler captures in her movements as Music! I know from her performances in Sia's previous film clips that she’s capable of tremendous light and shade in her performances.

Acting is a rigorous business and can be extremely demanding. That isn’t to say that we as an autistic community can’t act, sing, dance, do whatever we want. I truly believe that, and that’s why I advocate so ardently for my kids and myself.

But, art is art. Sia is allowed to express herself however she likes. She shouldn’t be pilloried because she’s making a representation of a non-verbal autistic person.

I’ve met many such beautiful people, and they’re all different. Every story is different, autism is so wide a spectrum that there’s no one thing that makes you autistic, just a cluster of attributes. 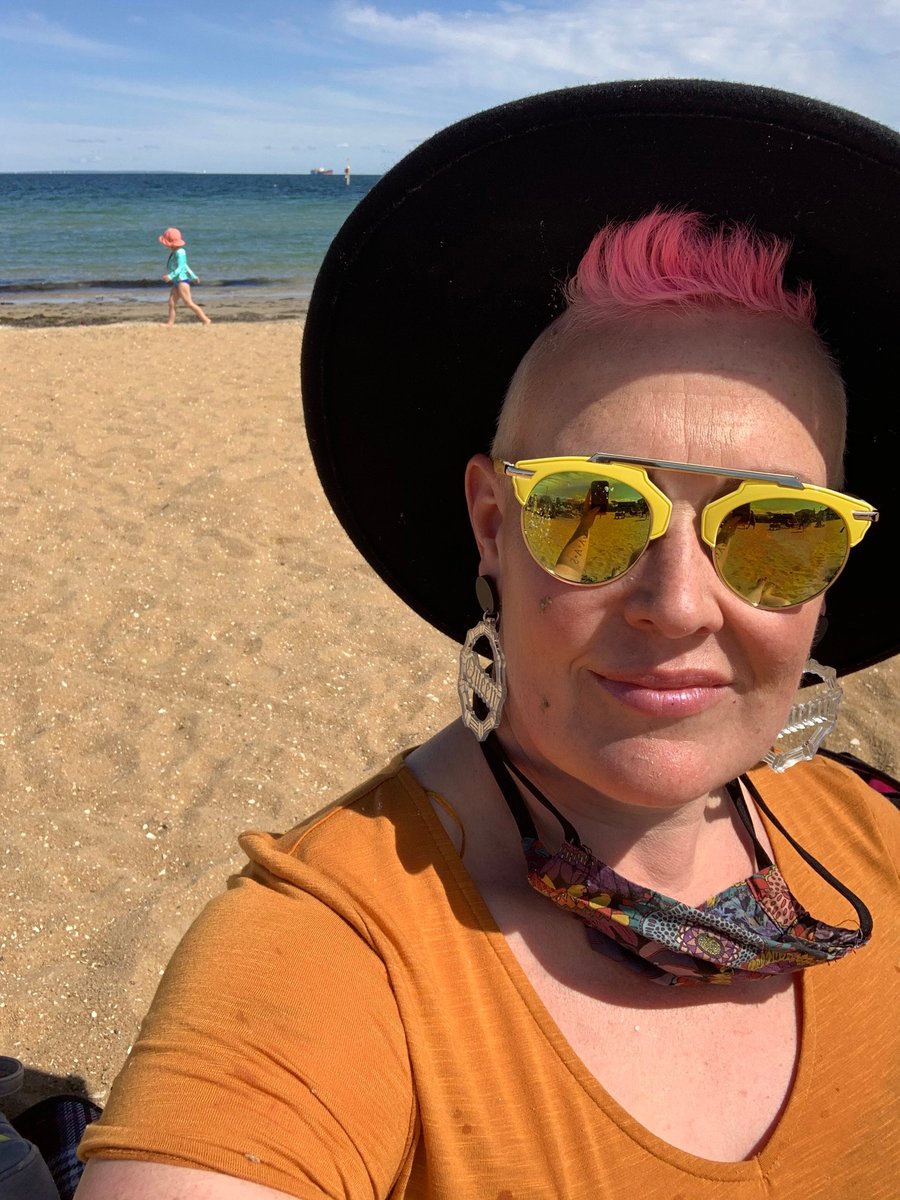 "Autism is so wide a spectrum that there’s no one thing that makes you autistic, just a cluster of attributes." Image: Supplied.

Should more autistic artists and actors be able to have opportunities like these? Definitely.

But please, let’s not let that one fact diminish what is a magnificent display of joy, the joy that so many of us in the autistic community get from music. Sia has captured that, and she needs applause, not attack.

Sia, I see what you’re doing here and it’s beautiful. It’s my life. It’s my beautiful girl who struggles to communicate herself in language others can hear, but who wants to be loved, and has so much love to give. She is so very pure. But she gets frightened so easily, and so do I. Life is confusing and scary.

But love is the answer. As Sia says in the song from the movie's soundtrack, ‘Together’:

“Ooh, can't love me unless you love you too.

Can't love me unless you love you too

I have trouble loving myself and that shows up in my parenting. But my daughter comes along with her pureness and her bravery and her belief that she is good and should be happy. And I look in a mirror and see that I deserve all these things, too. Who am I to make myself small because I don’t think the world can take me? That I should be less because then people might love and accept me?

Nothing is to be gained by treating myself like a fool. But, as Sia says in the song... “together, we can take it higher... set the past on fire.”

Last week my daughter and I twirled around in the kitchen for half an hour to music just like Sia’s. Music to many autistic people is communication, is language, is how to show and receive love... by saying “this song reminds me of you”, when you don’t have the words to express how you feel.

Love is the answer. Not judgement. Let’s love what Sia has done for our community and reserve judgement for the real bad guys who don’t even acknowledge us.