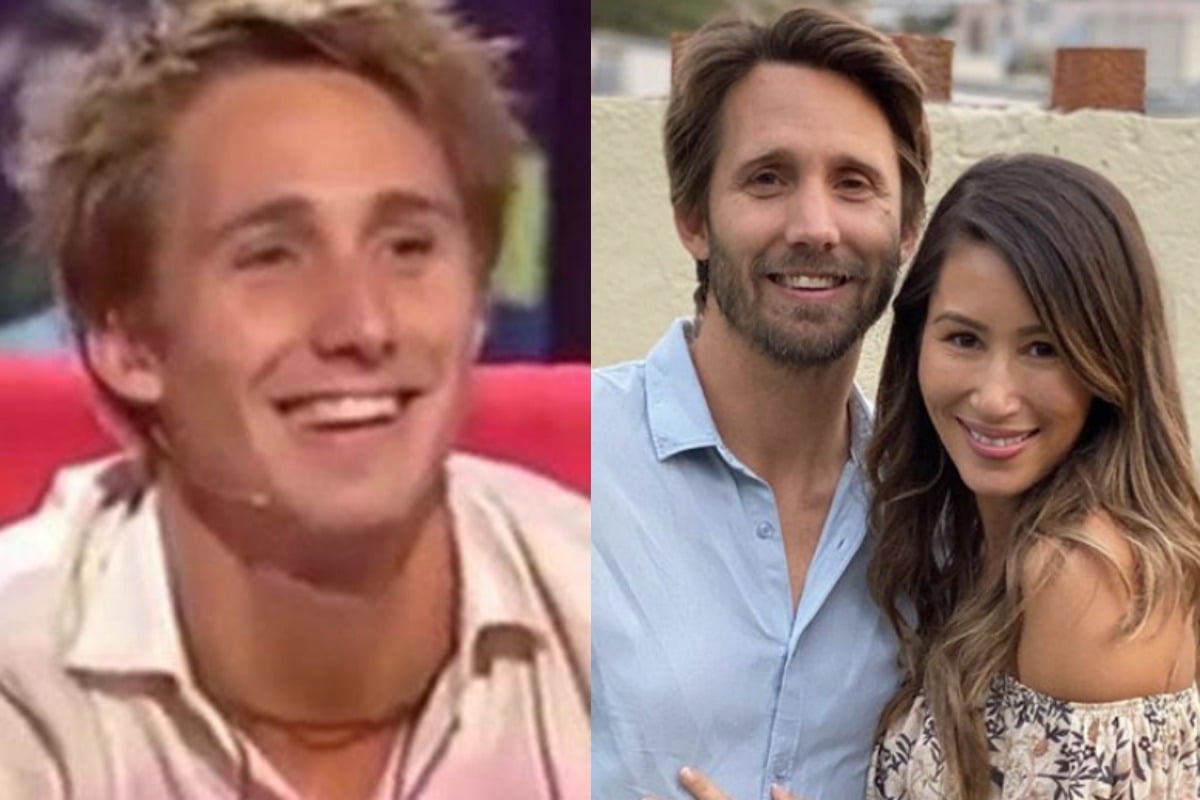 Watch the trailer for this year's season of Big Brother Australia here. Post continues below.

Now, not only did that particular season of Big Brother bless us with Reggie, but it also introduced us to 19-year-old Daniel 'Saxon' Small.

Due to name clashes with Daniel McInnes, Daniel Small became known as Saxon on the show. And he lasted 57 eventful days. 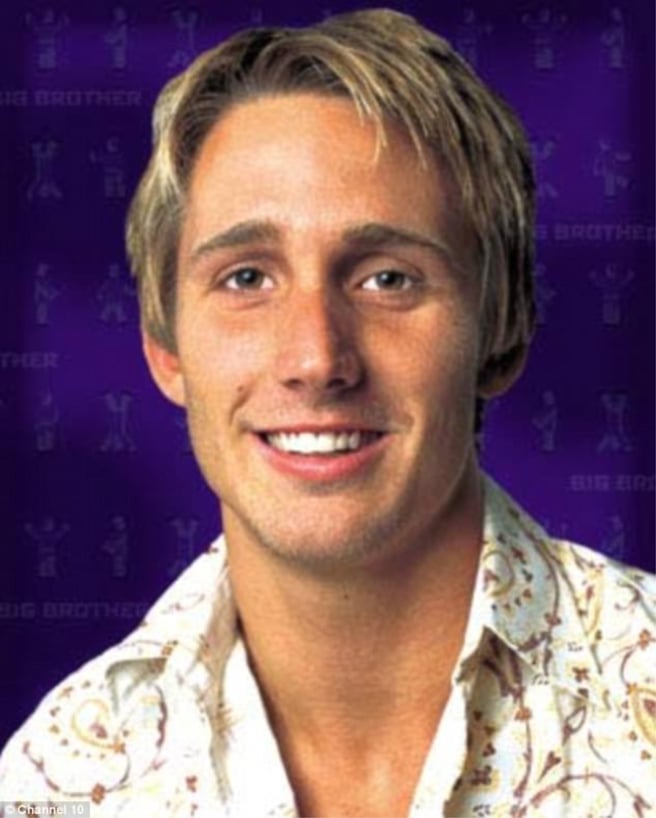 Since his reality TV show stint, the Central Coast surfer has been living a quiet life away from the public eye.

Here's everything you need to know about Saxon post-Big Brother.

A rumoured relationship with the show's host.

Whilst Saxon's time on the show was memorable for many reasons, the biggest headlines came after his eviction with wild rumours that he was in a relationship with Big Brother host, Gretel Killeen. 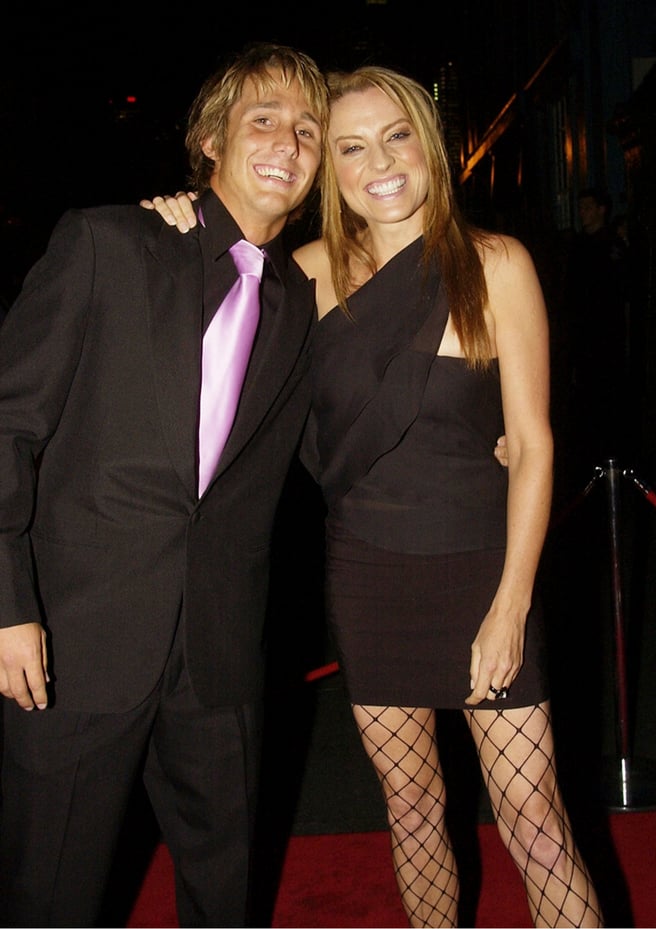 After his eviction from the house, Saxon formed a close friendship with Gretel, going on to work with her on a documentary she was making about HIV in Africa. However, despite many hoping that the relationship rumours were true, he put them to rest during an interview with news.com.au.

"I was really fortunate to form a really close relationship with Gretel. We shared a passion for documentaries and films and photography. We were actually lucky enough to work together on an idea of hers around a documentary about the HIV/AIDS orphans in Africa," Saxon told the publication.

"We worked really closely together on that and travelled to Africa twice and spent a lot of time at her place in Sydney and at the Channel 10 studios."

He denied that they were ever involved in a romantic relationship.

"It never got to the stage of a romantic relationship like the media outlets wished. She is still today one of the most remarkable women I’ve ever met and is still probably the most frighteningly intelligent person I’ve ever met," he said.

As Saxon was only 19 when he appeared on Big Brother in 2003, he decided to head back to uni once he was evicted.

"I jumped straight back into uni 12 months after the show to get back on track with my study," Saxon told news.com.au in 2017.

"Then I picked up a cadetship at an accounting firm so I went from hero to zero very quickly after the show. I did two years at the accounting firm and then jumped into retail banking and made my way into managing bank branches. Then I worked at the Macquarie Bank as an analyst and then moved from there into the job I’m currently in on the Gold Coast with SurfStitch."

And now, he is Head of Digital at the iconic streetwear brand, Culture Kings.

Just before COVID-19 restrictions effectively cancelled weddings for 2020, Saxon and his partner, Mareete tied the knot in NSW's Byron Bay.

The couple, who got engaged in November 2019, managed to plan a wedding and properly celebrate before the lockdown took effect. And despite having to postpone their honeymoon, the couple is just happy they got to officially marry.

"This is by far the best year of my life so far. I have the dream job and am still living on the beach. I managed to sneak our wedding in just before COVID hit, so have just been enjoying quiet time with the wife at home," Saxon told Now to Love.

The couple now resides on the Gold Coast.

For more on ex-Big Brother housemates: