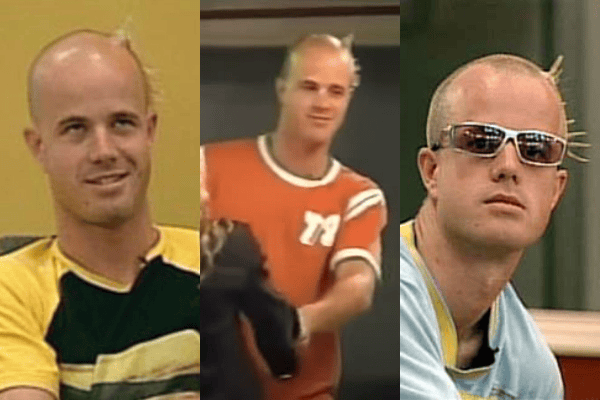 Gordon Sloan was one of the cast members on Australia's very first season of Big Brother in 2001.

The Melbourne-based architect lasted only two weeks in the house, which was also home to stars like Blair McDonough, Sara-Marie Fedele, and eventual season winner Ben Williams.

While his reality TV appearance was short, Sloan's unusual hair style was memorable.

After the show, Sloan's relationship dissolved and his architectural career was put on hold. He travelled to Iraq to work as a "human shield" in the war, and had a brief relationship with Natalie Bassingthwaighte in 2005.

In 2007, Sloan was found slumped against a wall in a Beijing nightclub. He was admitted to hospital in a coma, and passed away 13 days later, aged 34.

Sloan was the fourth person evicted from the Big Brother house in season one, after 35 days inside. 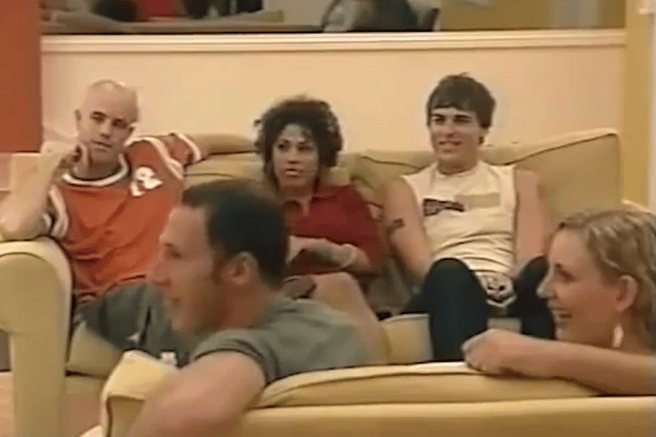 Big Brother executive producer and the original 'voice' Peter Abbott cast Sloan in the first season of the show.

"He was the idealist. So many of them were nice, solid and well-rounded people, but they were all so pragmatic. Idealism was probably rare in Gen X, which was refreshing for an ageing hippie like me," Abbott told the Sydney Morning Herald.

"Gordon was fascinating: highly opinionated, and yet an intellectual person. He had this inner conflict, a very gentle, caring human being with a rough-and-ready appearance that was more about his strong sense of the aesthetic than anything else."

Sloan wasn't a big fan of the notoriety that came from reality TV. 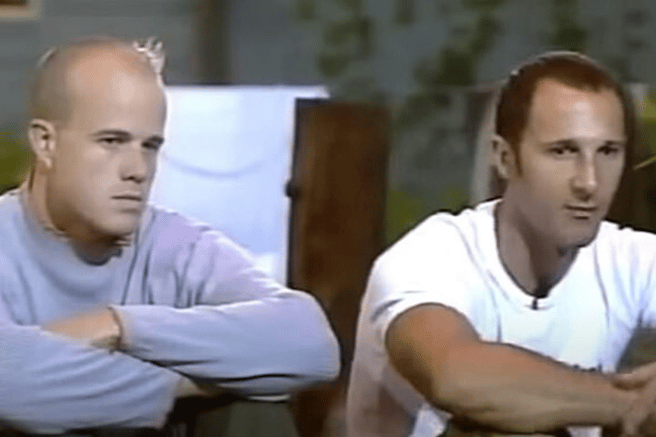 "We are not famous or talented. We are popular by exposure," he told a Big Brother fan site.

"Fame is a word given to people who've overachieved through natural talent and hard work, and gained the respect and admiration of firstly their peer group, then the world."

A human shield and famous girlfriend: Life after Big Brother.

According to the Sydney Morning Herald, eulogies at Sloan's funeral from friends recalled working with him in the back streets of Baghdad, first as a 'human shield', and later to find shelter for 20 street kids left homeless by the US invasion of Iraq in 2003.

Human Shield Action to Iraq involved a group of people who travelled to Iraq to act as human shields with the aim of preventing the US-led coalition forces from bombing certain locations.

He was also credited with helping to establish an orphanage for AIDS orphans in a Kenyan slum. 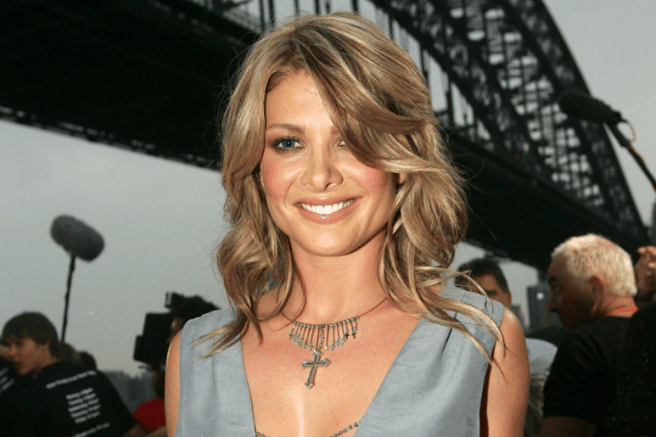 In 2005, Sloan had a six-month relationship with Natalie Bassingthwaighte and the pair remained close friends after their breakup.

In 2007, Sloan was working as a major projects architect in Beijing. He was due to fly home in early September, but the night before his flight, he was found in a nightclub in popular entertainment district Sanlitun.

On September 1, 2007, Sloan was found slumped against a wall in a Beijing nightclub, after his veins were allegedly injected with a fatal dose of an undisclosed toxic substance, an obituary in Fairfax newspapers said.

He was admitted to a Chaoyang public hospital in a coma, and his parents had his life-support system turned off 13 days later.

Mystery has surrounded his death since, with hospital staff reportedly claiming his death was heroin-related.

Sloan's friends insisted he would not have knowingly taken the drug, and his family denied this theory.

"We don't know what to believe (but) the assertion that Gordon injected a toxic substance is absolutely incorrect and has caused the family deep emotional distress," his uncle Andy Schollum told The Sydney Morning Herald.

"He had not been injected in any way. The toxic substances were found in his stomach. The doctors who examined Gordon stated that his violent reaction to these substances proved that his system was completely unused to them. He would not have knowingly ingested these substances," Schollum said.

The investigation into Sloan's death was abandoned by Beijing police due to a lack of leads.

At the time of his death, Big Brother season one winner Ben Williams said Sloan was a "very colourful person and definitely lived life to the max".

Bassingthwaighte flew from her home in Los Angeles to attend Sloan's funeral in Sydney.

She told Confidential his death was "devastating beyond words".

"To hear of my dear friend's death is truly devastating beyond words," the singer said.

"He is a man who was often misunderstood but always saw the good in every person.

"Gordon was constantly trying to make the world a better place because he cared.

"He saw the world through rose-coloured glasses and always reminded me to smile."