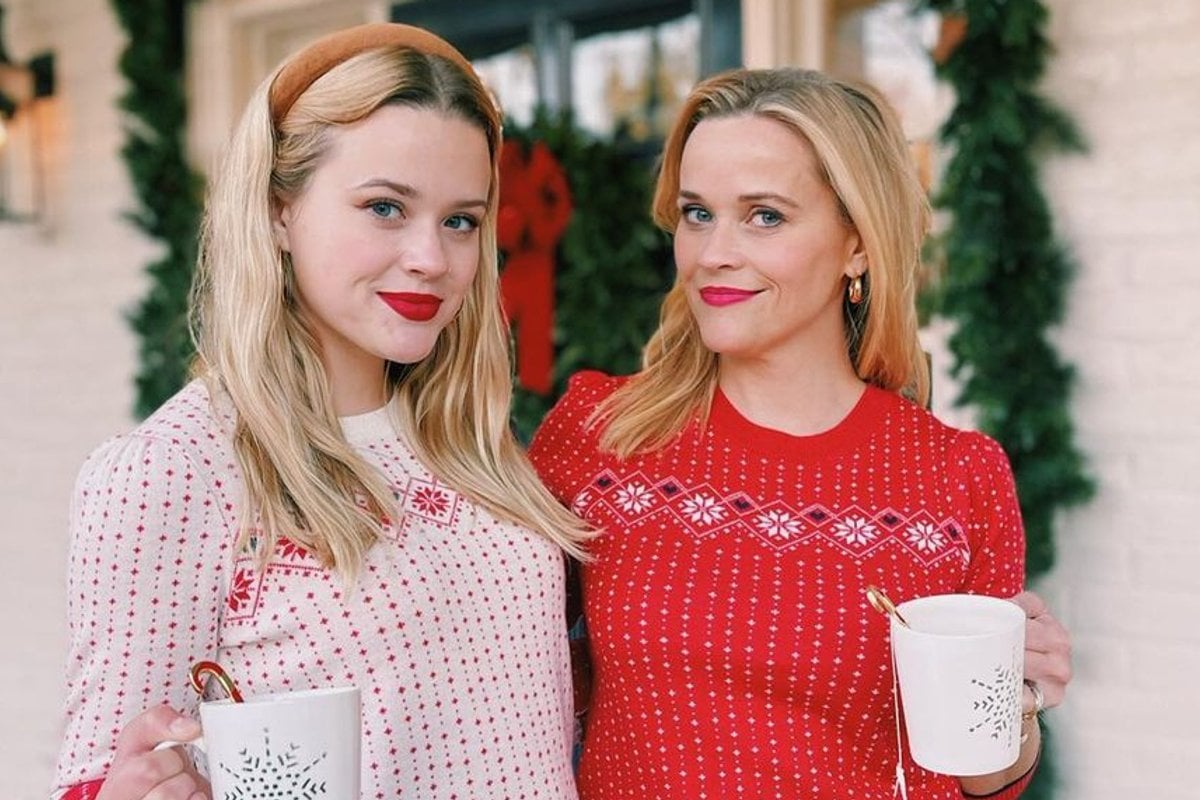 "It's true that I had to beg her to wear a matching holiday sweater... but isn't it cute?" the actress wrote on the photo of the pair wearing Christmas jumpers from Witherspoon's own fashion line, Draper James.

After posting the photo, fans were quick to point out the uncanny resemblance between Witherspoon and her 21-year-old daughter.

"How did she steal your entire face?" another said.

For years, fans have pointed out that Ava, Witherspoon's eldest child with Ryan Phillippe, is the spitting image of both of her parents.

As the twin comments arise once again, here's a look at Reese Witherspoon's relationship with her three children.

In 1999, Reese Witherspoon catapulted to fame with her role in Cruel Intentions, which she starred in alongside her then-partner, Ryan Phillippe.

The couple, who played Annette Hargrove and Sebastian Valmont in the film, first starting dating in 1997, after Phillippe crashed Witherspoon's 21st birthday party.

"I don’t know what came over me — maybe the seven Midori sours — but I told him, 'I think you’re my birthday present,'" she told Jane Magazine in 1998.

"He thought it was so flattering, and now that I think about it... how embarrassing!"

In 1999, three months after the premiere of Cruel Intentions, the couple married in an intimate ceremony in Charleston, South Carolina. At the time, Witherspoon was six months pregnant.

The couple had two children together, daughter Ava in 1999 and son Deacon in 2003. However, they later separated in 2006. 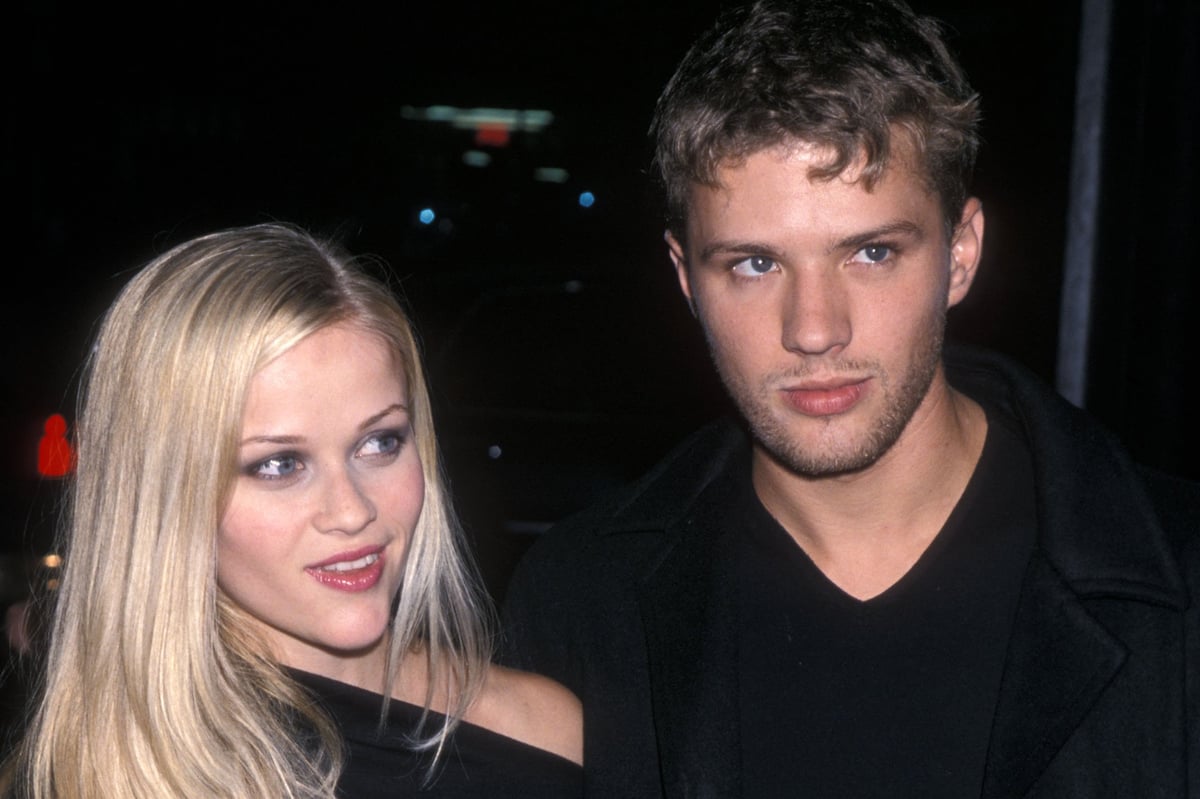 Years later, Phillippe admitted that age was a big factor behind their divorce.

"I think more of the problem was age. When we got together we were so young," he told Larry King.

"I think it can create issues with two people in this industry because there's so much noise that goes along with it."

"It’s a feeling out process and I think we’ve gotten to a really great place," he shared.

"She’s happy and remarried and our kids are incredible. I’m proud of the way we’ve handled it and who our little people are."

"I always tell my kids, 'You’re so lucky cause it’s not just your mum and dad who love you. You have grandparents that love you, a stepdad that loves you and it’s always such a great opportunity to have as many people in your life nurturing you and carrying you and guiding you in this life,'" she said in 2011. 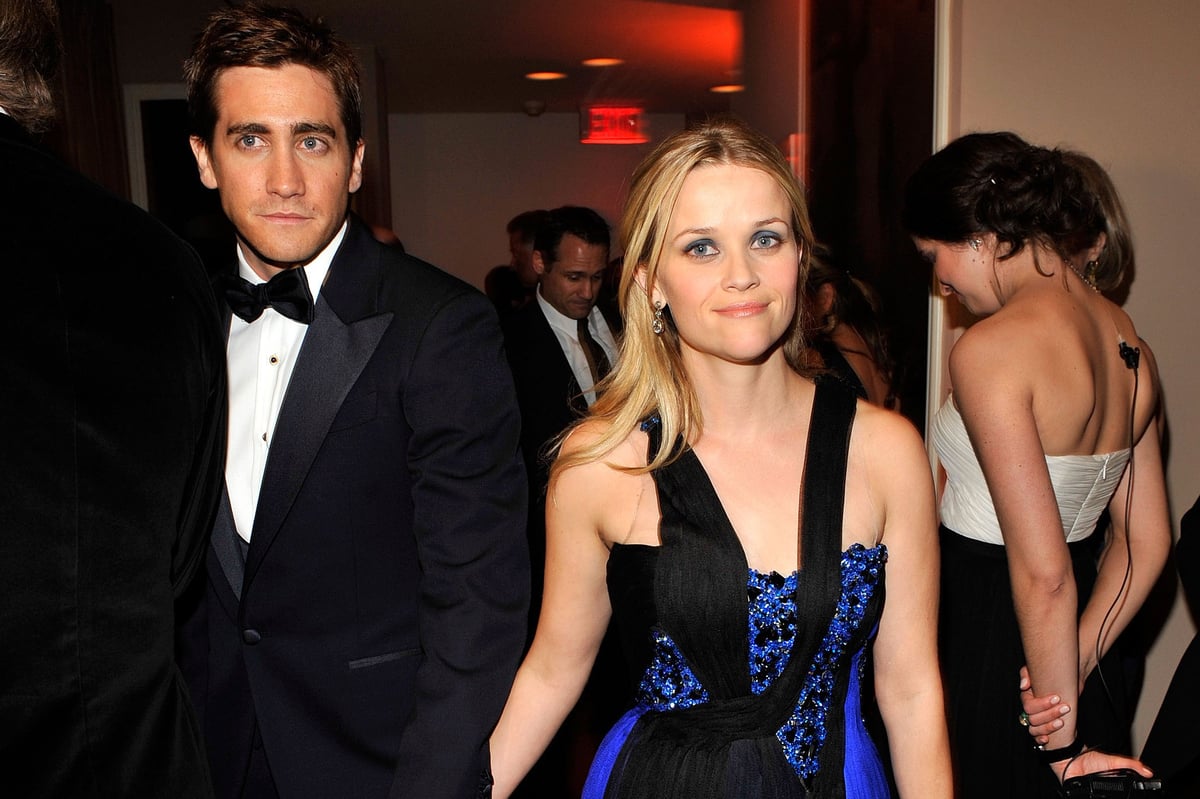 After her divorce from Phillippe, Witherspoon went on to date actor Jake Gyllenhaal, who she met while filming Rendition in 2007.

They dated for two years, before separating in 2009.

Then, Witherspoon met her now-husband, Hollywood agent Jim Toth at a party in early 2010.

"It happened out of the blue," Witherspoon told Elle in 2012.

"This really drunk guy was hitting on me, making such an idiot of himself, yelling at me. He was like, [slurring, scowling, pointing a finger in her face] 'You don't know me.' And I was like, 'Yeah, I know. I don't know you!'" she continued.

"Jim came over and said, 'Please excuse my friend. He's just broken up with someone.' Jim was a really good friend, pulling him out of that situation. That's just kind of who he is, a really good person."

Just under a year later, the pair were engaged, before getting married at Witherspoon’s California ranch in 2011. They welcomed their son, Tennessee, in 2012.

"He’s an incredible man, a wonderful organiser, a great leader. He knows how to get people together," the Big Little Lies actress told People in 2016. 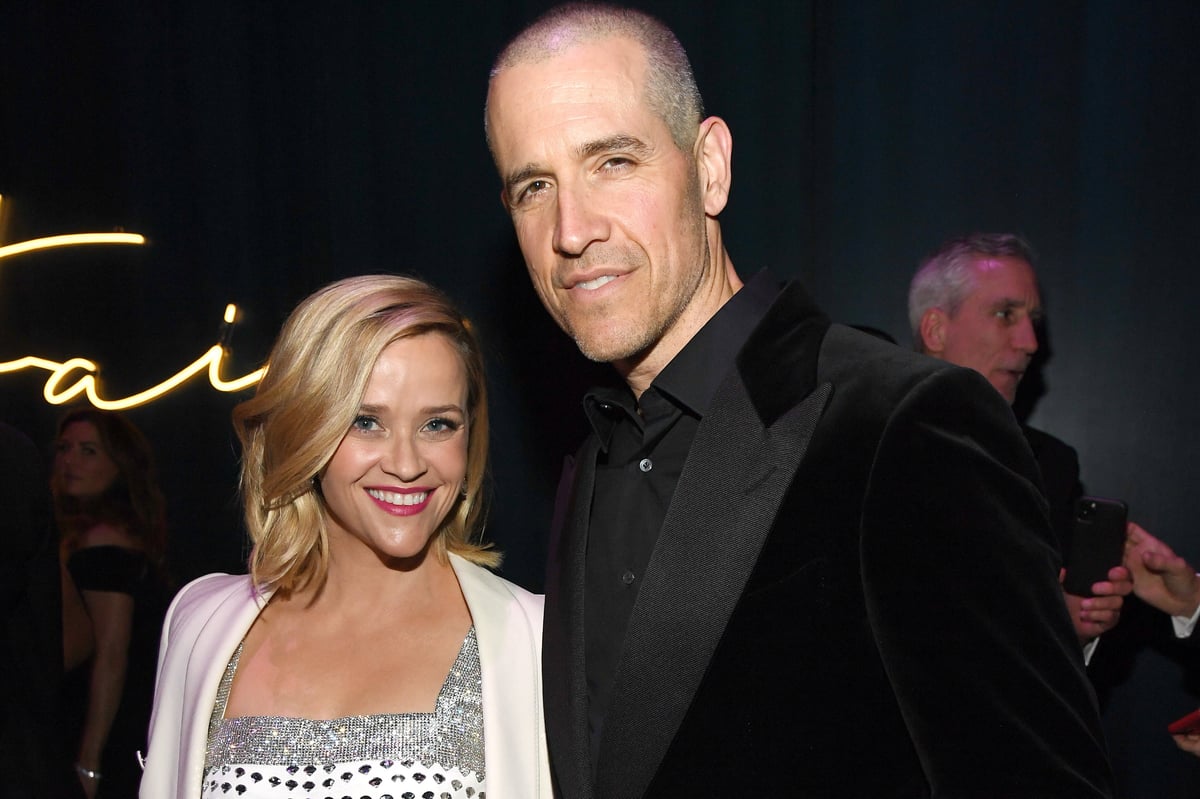 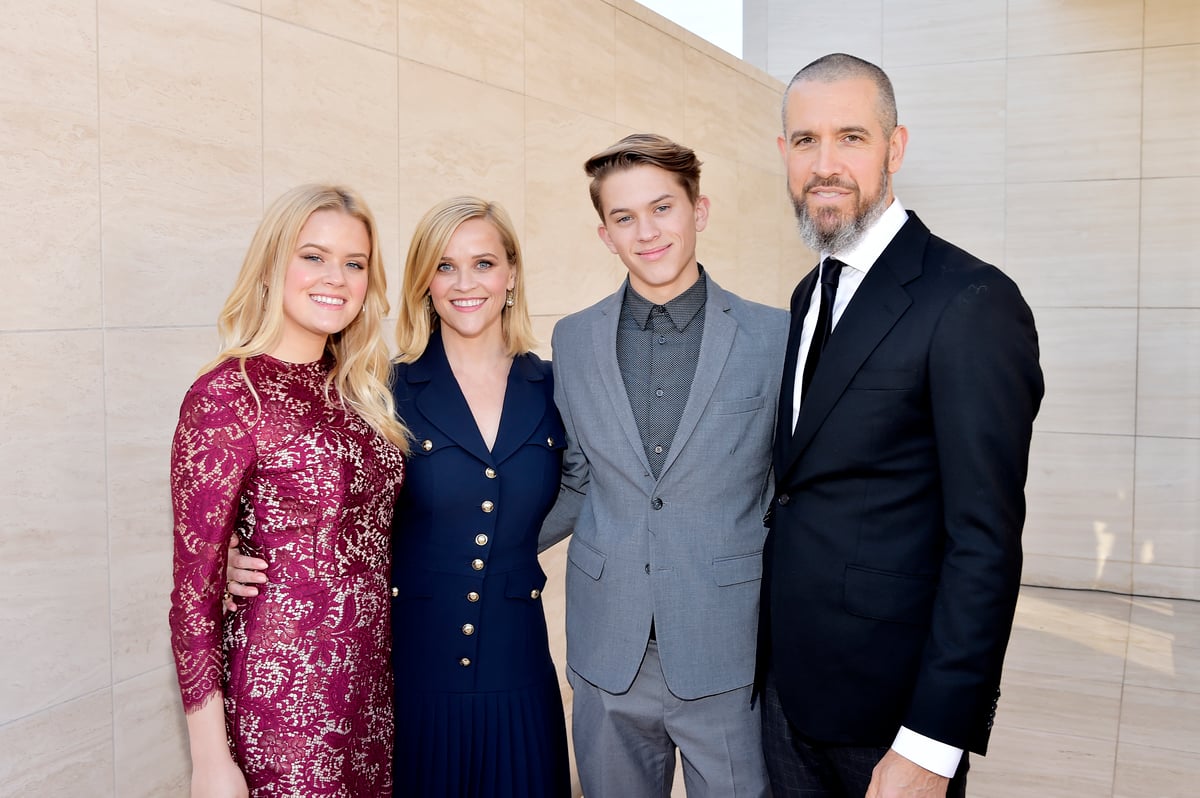 "He’s very patient and funny with the kids. And he really encourages them to see the humour in life."

Reese Witherspoon was just 23 years old when she gave birth to her first child, Ava Phillippe.

At the time, her career was just starting to take off.

"To be totally honest, it was scary. I was scared. I didn't know what it was going to do to my job or my career," she continued.

"Your entire life will change. Everything you believe, every piece of food you eat, every piece of independence you have. You can't go out without thinking of another person. You can't look at your groceries without thinking of another person. You don't think about whether you're cold or hot, you think about your kid and whether they're cold or hot. You don't sleep anymore."

But although the actress was initially scared to have kids so young, she doesn't regret it.

"I find having little kids is more physical, and it’s just really hard on your body," she shared in the video.

Ava, who has been dipping her toe into the modelling world, attends The University of California.

"It's weird when your children go away to college. It's hard. I never imagined how it felt for my mum," Witherspoon told Ellen DeGeneres.

"I might have gone into her empty room, laid down on her bed, and cried."

Reply
Upvote
Such a beautiful family! Love Reese and makes me want to watch Cruel intentions again.. How I miss it.