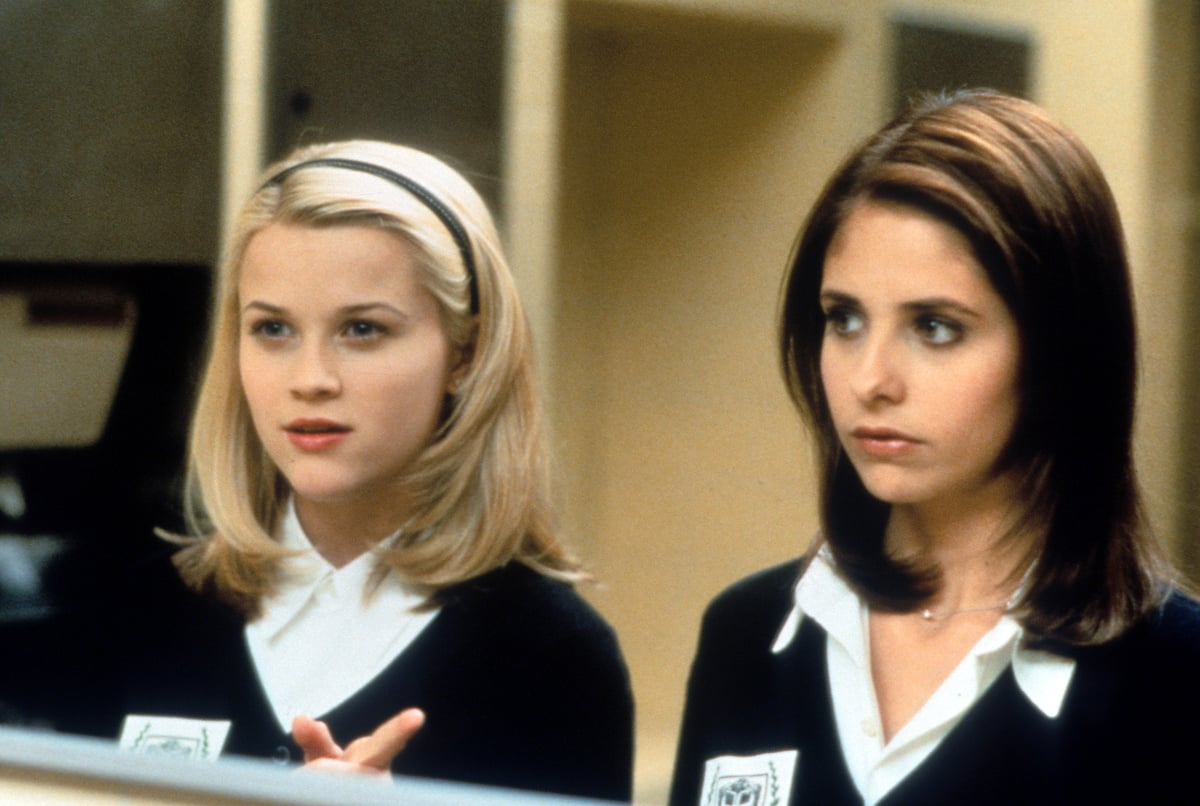 Cruel Intentions is one of those iconic 90s films that we'll never forget.

The movie, which followed two step-siblings of an elite Manhattan school with a devious plan, tackled a number of taboo topics, making it the kind of film that millennials were forced to watch in secret. (It was rated MA, remember?)

Watch the trailer for Cruel Intentions below. Post continues after video.

As we reminisce all things Cruel Intentions, here are nine things you didn't know about the iconic movie.

Katie Holmes was originally up for the role of Annette.

While searching for the perfect fit for the sweet and innocent Annette, producers were drawn to Katie Holmes, who was appearing as Joey on Dawson's Creek at the time.

But while the studio were keen to cast Holmes for the role, director Roger Kumble wanted Hocus Pocus' Vinessa Shaw instead.

After both sides came to a stalemate, Kumble was drawn to the idea of using Ryan Phillippe's girlfriend, Reese Witherspoon.

While Witherspoon initially turned down the role, she eventually changed her mind.

"So, basically, we took Reese out to dinner to get her drunk, and we ended up getting drunk. And I literally got down on my knees and begged her: 'Please, it'll be 15 days, you'll be great,'" Kumble told Cosmopolitan.

"And Reese was like, 'I'll do it. But we need to work on the character.' I'm like, 'Anything, anything, anything.' She wanted to strengthen the character, and she was right. And she and I got together, and we gave Annette more bite so she wasn't a doormat. And I'm very grateful to her for that." 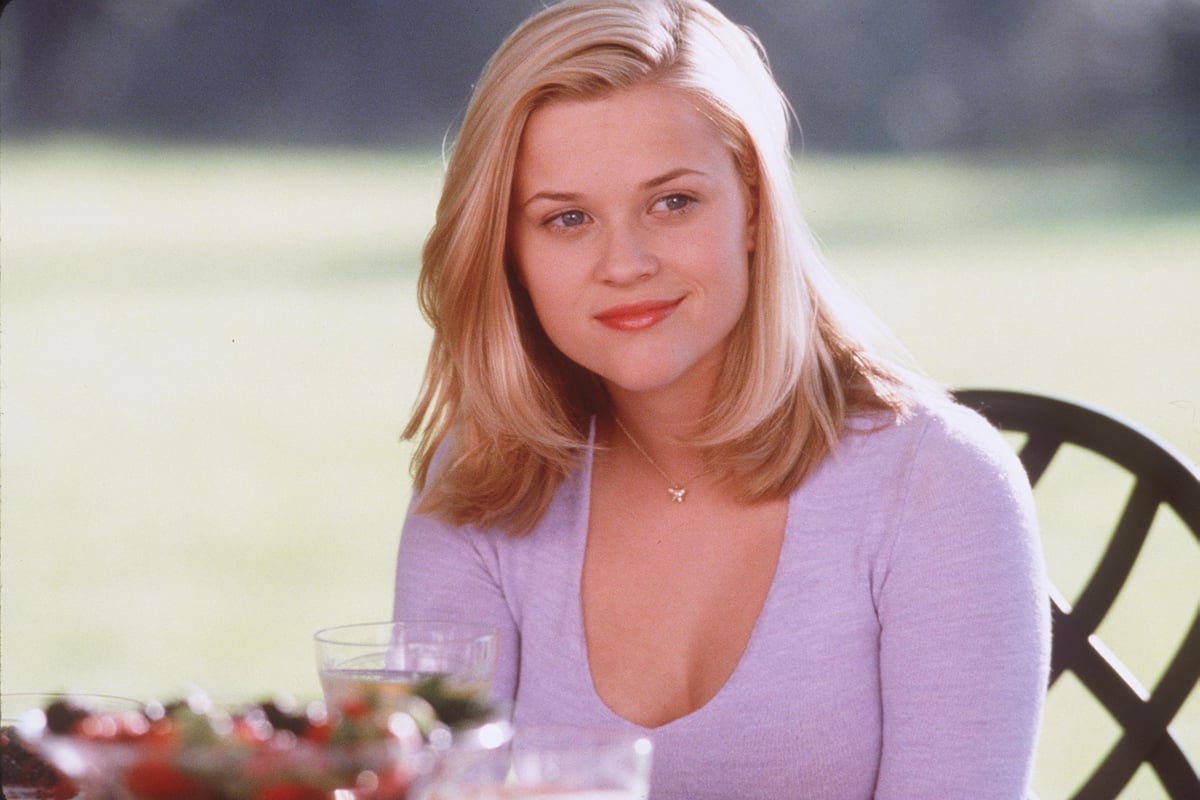 To land the role of Cecile, Selma Blair used method acting in her audition.

Speaking to Cosmopolitan, director Kumble shared that it was the "smartest audition" he had seen in his career.

While Blair plays one of the youngest characters in the movie, she was actually one of the oldest actors in the main cast. (Blair, who was 27, played the 15-year-old Cecile).

Due to some of the more adult situations that Cecile faced in the film, Kumble wanted to make sure they cast someone who was over 18.

In an Instagram post in 2016, Sarah Michelle Gellar shared that the film was originally titled Cruel Inventions.

"Okay, one last one because I was feeling nostalgic and yes, Cruel Inventions was the original title. This photo was 1998 at our kick off dinner," she shared.

As Ryan Phillippe and Reese Witherspoon were dating amid the release of Cruel Intentions, filming the breakup scene wasn't easy.

In fact, filming became so intense that Phillippe was sick.

"Reese and I had a fight scene where we had to say horrible things to each other for four straight hours. After it was all over, I went outside and literally threw up," Phillippe told The Morning Call.

"It was so emotionally punishing for me."

They later got married in 1999, three months after Cruel Intentions premiered.

They had two children together, Ava and Deacon, before divorcing in 2007. 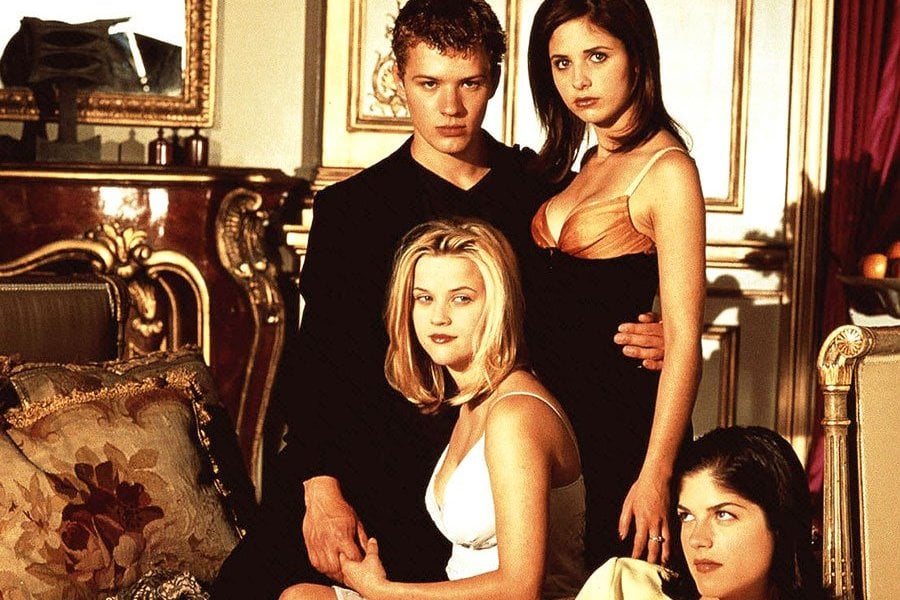 That spit scene was a happy accident.

Remember that iconic spit kiss between Sarah Michelle Gellar and Selma Blair? Well, it was actually just a happy accident.

Although someone originally pointed out the "accident" and asked for a retake, director Kumble decided to keep it in the film.

"It was a happy accident. And it's kind of been remembered for that," he told Cosmopolitan.

Gellar and Blair later won the Best Kiss award at the 2000 MTV Movie Awards for the scene.

As for the cameos in the film, Dawson's Creek star Joshua Jackson appeared in the film as Blaine Tuttle, Sebastian's partner in crime.

Tara Reid also appeared in the film as Marci Greenbaum, who calls her psychiatrist mother after her explicit photos were leaked by Sebastian. 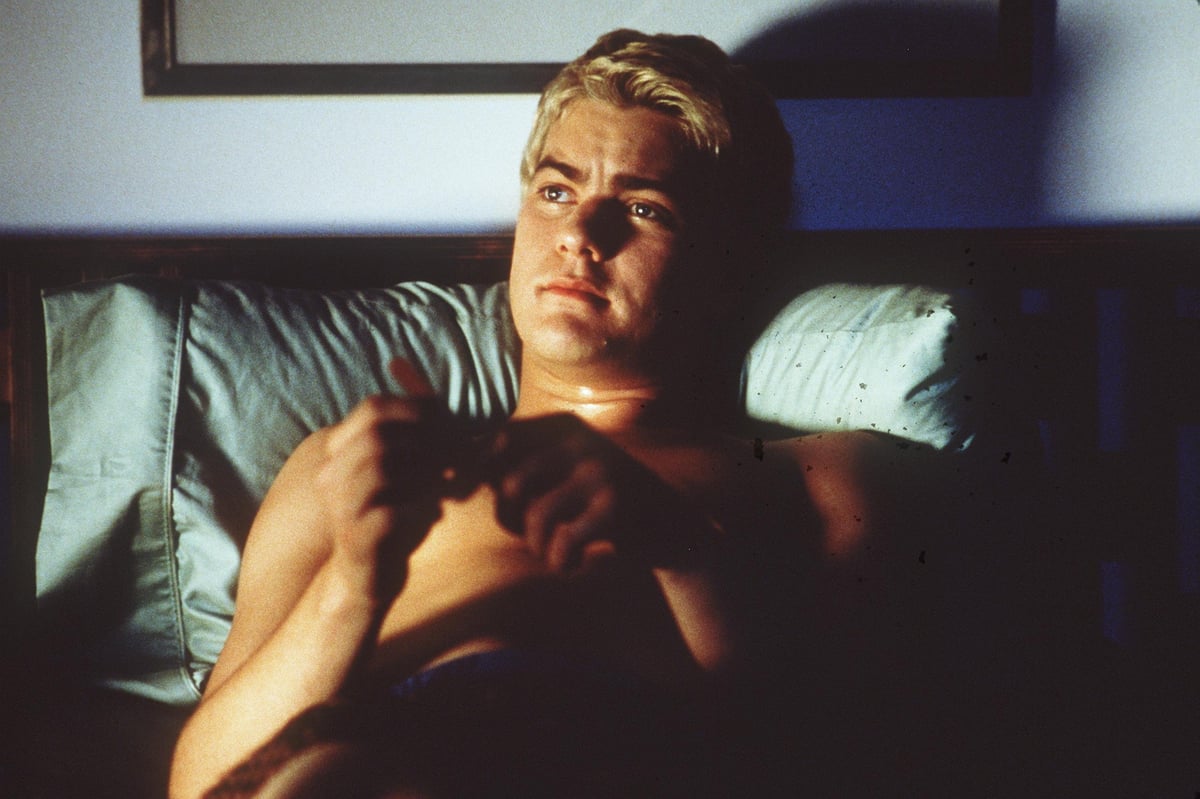 The movie almost got made without 'Bittersweet Symphony'.

One of the most iconic songs used in the movie was The Verve's 'Bittersweet Symphony'.

But according to director Kumble, the movie almost got made without the song.

"That was another example of me writing a scene perfectly to music without getting the rights. That was a nightmare... So we're like, 'Oh, let's get the rights from The Verve.' But then you find out The Verve doesn't own the rights, The Rolling Stones own the rights," he told ABC News.

In the end, the studio ended up paying the hefty fee for the right to use the song – and thank goodness they did.

However, the slap wasn't initially planned.

While Phillippe was improvising off-camera with his on and off screen girlfriend, Witherspoon slapped him.

"At one point I was improvising off-camera for Reese," Phillippe recalled.

"I guess I said some pretty mean things, so she came over and slapped me. Roger loved it so much he incorporated it into the scene. So basically I got slapped around for a couple of hours."

Sarah Michelle Gellar dyed her hair to distinguish herself from Buffy.

As Sarah Michelle Gellar struggled to distinguish herself from her lead role in Buffy the Vampire Slayer, she decided to dye her hair for her role as Kathryn in Cruel Intentions.

Speaking to The Huffington Post, Gellar shared that Cruel Intentions was one of her two "best film experiences".

"We just knew we were making something that was so different and we were all so passionate and so excited. And we were all friends! It was just such a great time making that and letting it go as far as it did," she said.

Cruel Intentions is available to watch now on Amazon Prime.