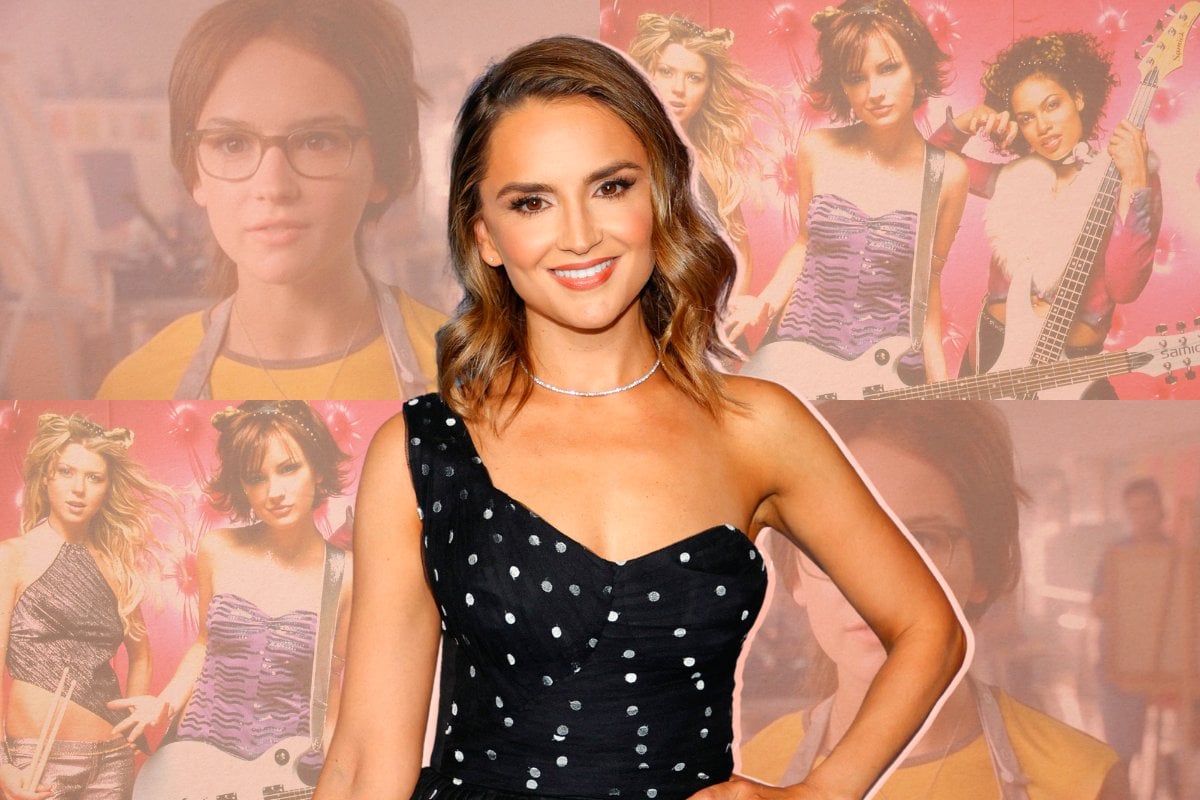 Rachael Leigh Cook has more than 40 film credits to her name, but two stick out.

The first is her role as Laney Boggs in 1999's She's All That, the girl that after taking off her glasses and undoing her ponytail made Freddie Prinze Jr. fall in love with her.

More than two decades on, it's still the movie people recognise her for in the supermarket. It's the one that's quoted at her and the one everyone wants to talk about.

Watch: The He's All That trailer. Post continues below video.

The second is as lead Josie McCoy in 2001's box office bomb Josie and the Pussycats.

The musical comedy has since gained a cult-following and been revisited by critics who now deem it ahead of its time, but at the time no one quite 'got' Josie.

As a consequence, Cook found herself in what she calls 'movie jail'.

"I didn't know that movie jail was a thing until I found myself in it. It is very real because show business is that - it's a business. At a certain point it doesn't matter if people think you're talented or not. If you don't make dollars and cents, you don't get to go make dollars. That's just the end," she told Vanity Fair.

But Cook, who had spent six years building up her acting career, found herself feeling less imprisoned and more... free. 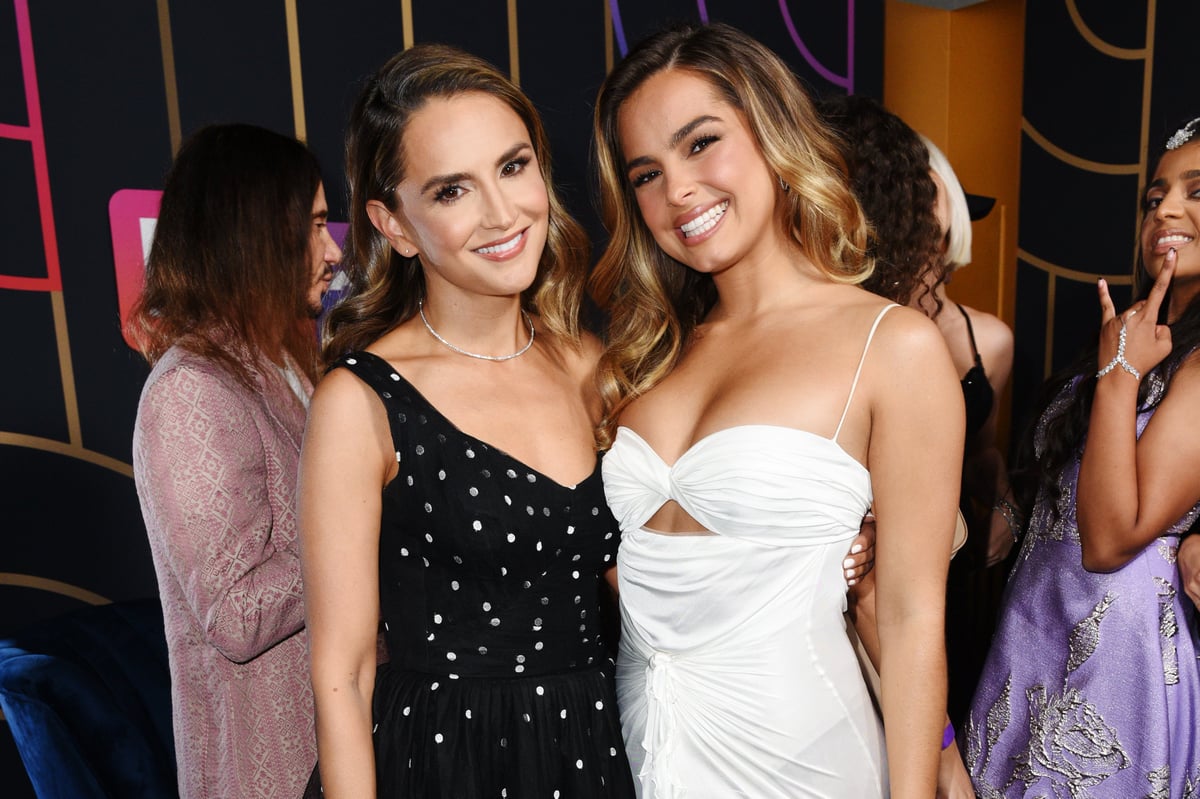 Instead of letting the criticism get to her, Cook pivoted away from high-profile comedies to independent films where bankability wasn't as big of a consideration.

"I think that the fact that I didn't care was most detrimental to my overall career and very helpful to my mental state simultaneously, because the independent scene was flourishing very much at that time," Cook said.

"So I could just throw what was left of what could be considered my bankability into helping get other small movies made. That felt really good because I got to feel out my range and do parts that maybe I never would have gotten in huge-budget studio movies."

Between 2004 and 2014, Cook starred in a number of direct-to-video comedies, horrors and thrillers.

Cook, now 41, had begun dating New Zealand actor Daniel Gillies around the same time as Josie and the Pussycats' release.

The couple married in 2004 and share two children: seven-year-old Charlotte and six-year-old Theo. They separated in 2019 and their divorce was finalised in 2021.

"I recommend divorce highly," Cook told the New York Times. "I'm sorry, I know I sound like a quitter. But I believe it wholeheartedly. Life is too short not to be true to who you are and what you need."

This can also apply to her willingness to take part in Hallmark movies - you know, those very cheesy, but very comforting TV movies full of cliches and love at first sight.

They're considered lowbrow in the entertainment industry, but Cook feels an affinity for that type of love story.

"Truthfully, I have always just had a deep love and respect for romantic comedies," she told Vanity Fair.

Cook didn't think Hallmark was going to advance her career or get her back into high-profile films, but that wasn't what was important.

"I knew that working for them was going to help me on a personal level - just making the kind of movies that I felt like making, that felt good to my soul as a person who's a little bit too soft for this world sometimes," she explained.

But to her surprise, the shift did benefit her career.

In 2020, she produced and starred in Netflix film Love, Guaranteed and with her production company, Ben's Sister Productions, she has other projects in the works.

But ironically, what's perhaps helped her fully escape 'movie jail' after two decades is a return to She's All That - well, sort of - by appearing in Netflix's gender-switching adaptation He's All That as the mother of star Addison Rae.

Signing on wasn't an obvious decision, but it was one where she thought the benefits outweighed the negatives.

"I wasn't sure how I felt about wanting to be involved because it might seem like, 'am I trying to play the hits again well after the fact? Am I trying to set myself up in a position of being actively compared to my younger self?'" Cook said.

"I decided that rather than being asked how I felt about He's All That for, plainly, the rest of my career, I would rather just be visibly supportive and forward-facing about my endorsement of the movie, as it were."

With that done, Cook is once again looking to pivot her career, this time with more personal control over where she ends up.

"There's this constant feeling that the industry tries to give you of, 'there's a thousand people behind you waiting to take your spot, and when we hold up the hoop, you gotta jump through it.' So the idea that I can build my own [hoop] feels really, really good," she said.

P
poodletime a year ago