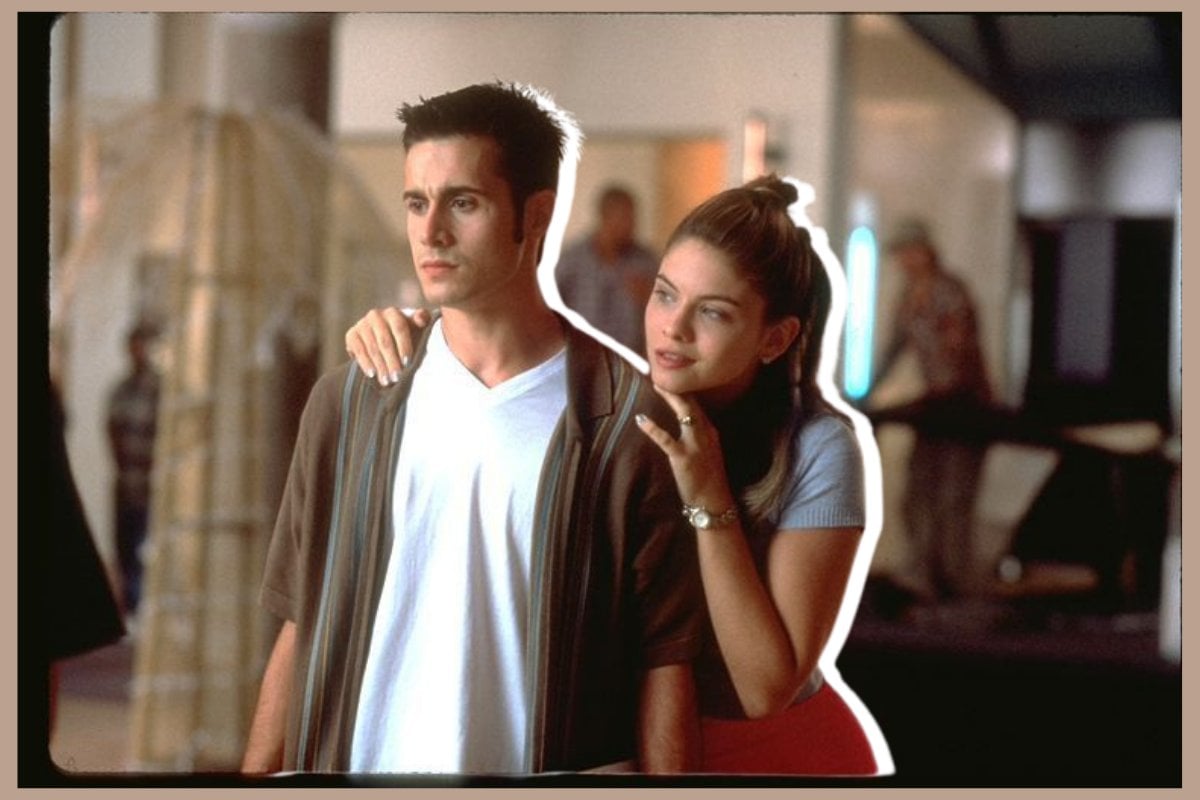 Nothing beats a high-school-set romantic comedy from the 90s. They’re mind-numbingly stupid and contain a completely unrealistic amount of incredibly attractive people, but they still make us believe in true love.

She’s All That fits perfectly within that category. Released in 1999, the all-time classic, which is loosely based on My First Lady, is a teen staple.

Watch the trailer for He's All That below. Post continues after video.

Whilst its basic premise of giving the unpopular kid a makeover so they can be 'beautiful' is slightly problematic, it's a film that will forever have a tiny piece of our heart.

Here’s a look at what the original stars have been up to since. 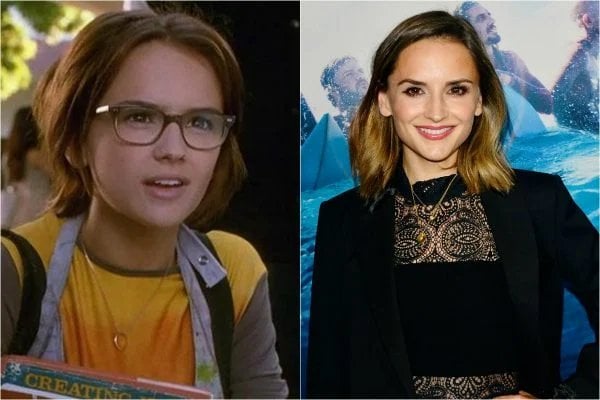 Rachael Leigh Cook played Laney Boggs, the girl that after taking off her glasses and undoing her ponytail, made Freddie Prinze Jr. fall in love with her.

Cook, now 41, is married to New Zealand actor Daniel Gillies and the couple have two children.

She has continued to act including in television series Into the West and Perception, even making an appearance in Khalid's 'Young, Dumb & Broke' music video in 2017.

The star now owns her own production company, Ben's Sister Productions, in reference to her aspiring filmmaker brother Ben Cook.

Through this, she produced and starred in the Netflix movie Love, Guaranteed which premiered in September 2020.

Most recently, Cook joined Addison Rae and Kourtney Kardashian in He's All That as Mrs. Sawyer. 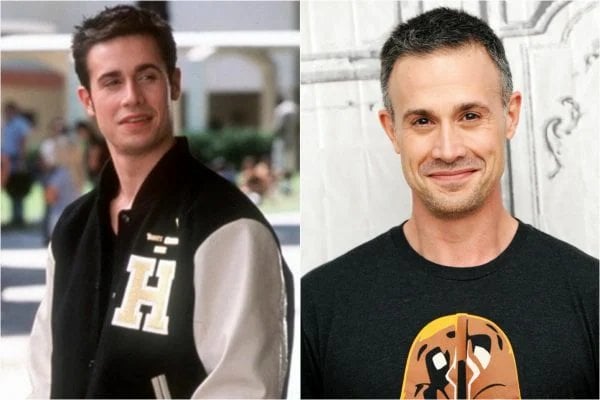 Freddie Prinze Jr., who played Zack Siler, has continued to act, with notable roles in the Scooby-Doo franchise, Friends, and 24. 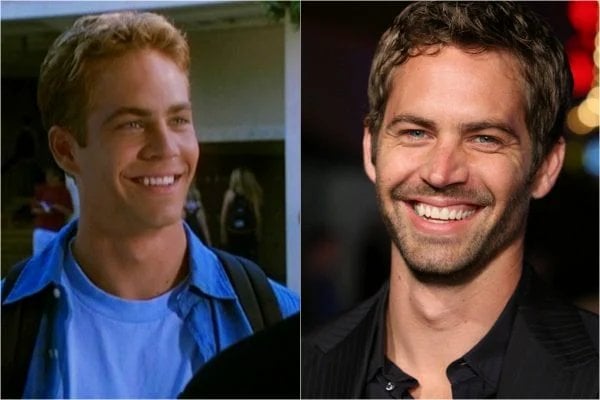 After She's All That, Walker was a very successful actor, with his most prominent role being in The Fast and the Furious franchise. He was also in Noel, The Lazarus Project, and Takers, among others. 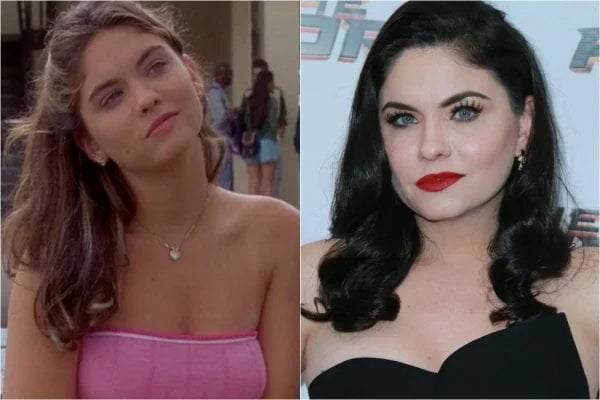 Since the film, she has played Jo Laughlin in The Vampire Diaries and also appeared in Prison Break and Two and a Half Men. 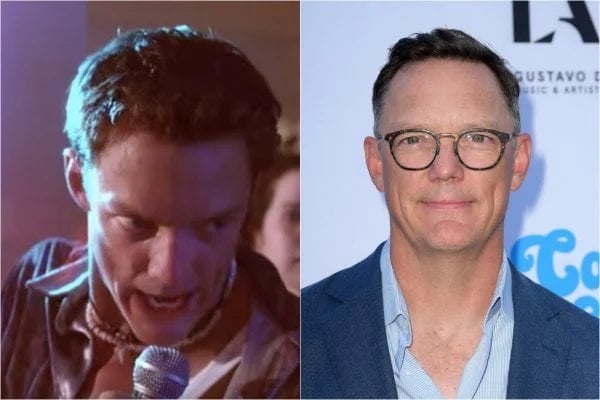 Who could forget that dance scene?

Lillard, now 51, played Brock Hudson in She's All That and has had a very successful career since the 90s classic.

He has voiced Shaggy in many Scooby Doo movies since 2002, and has been in a number of films including The Groomsmen, Home Run Showdown and Return to Nim's Island.

He has three children with his wife Heather Helm.

Matthew Lillard recently came back for the She's All That film reboot, appearing in the new Netflix movie as a supporting character. 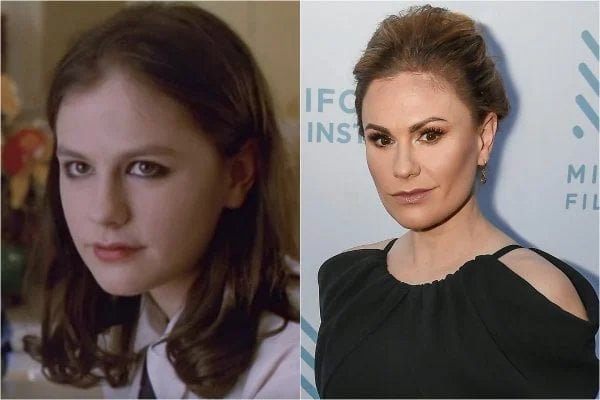 Anna Paquin, now 39, played Zack's younger sister, Mackenzie Siler. She too is a successful actress and won a Golden Globe Award in 2009 for her part in The Courageous Heart of Irena Sendler. She's also been in the X-Men movies.

She is married to True Blood actor Stephen Moyer and together they have twins. 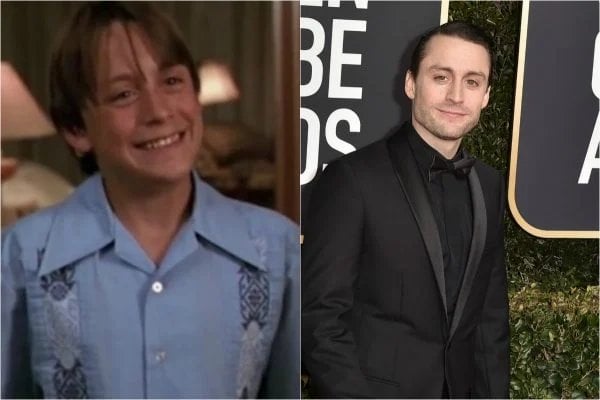 Culkin is now 38 years old, and married to Jazz Charton. He still acts in numerous TV shows and films and is currently in the HBO series Succession. 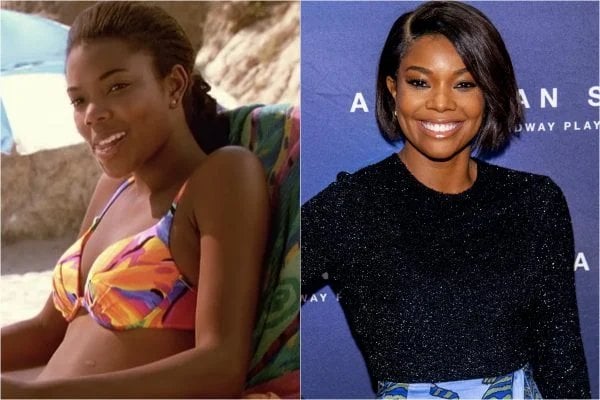 She has also continued to act since She's All That. The 48-year-old is known for her roles in Bring it on, Think Like a Man, Girls Trip and more, and is also an author and activist.

She has an active presence on Instagram, with over 18.7 million followers, and is married to American basketball star Dwyane Wade. 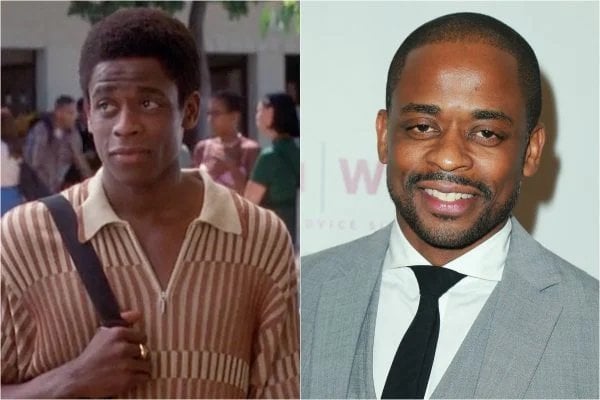 Dulé Hill played one of Zack's friends whose house was perfect for out-of-control parties - because no 90's rom-com would be complete without them.

Since his role in She's All That, Hill was in The West Wing, which he received an Emmy nomination for. He was also cast in Suits in season eight, playing Alex Williams.

He married Jazmyn Simon in 2018, after getting a divorce from Nicole Lyn in 2012.

Reply
Upvote
Such a classic film
G
guest 4 years ago

My FIRST Lady? You mean, My Fair Lady!