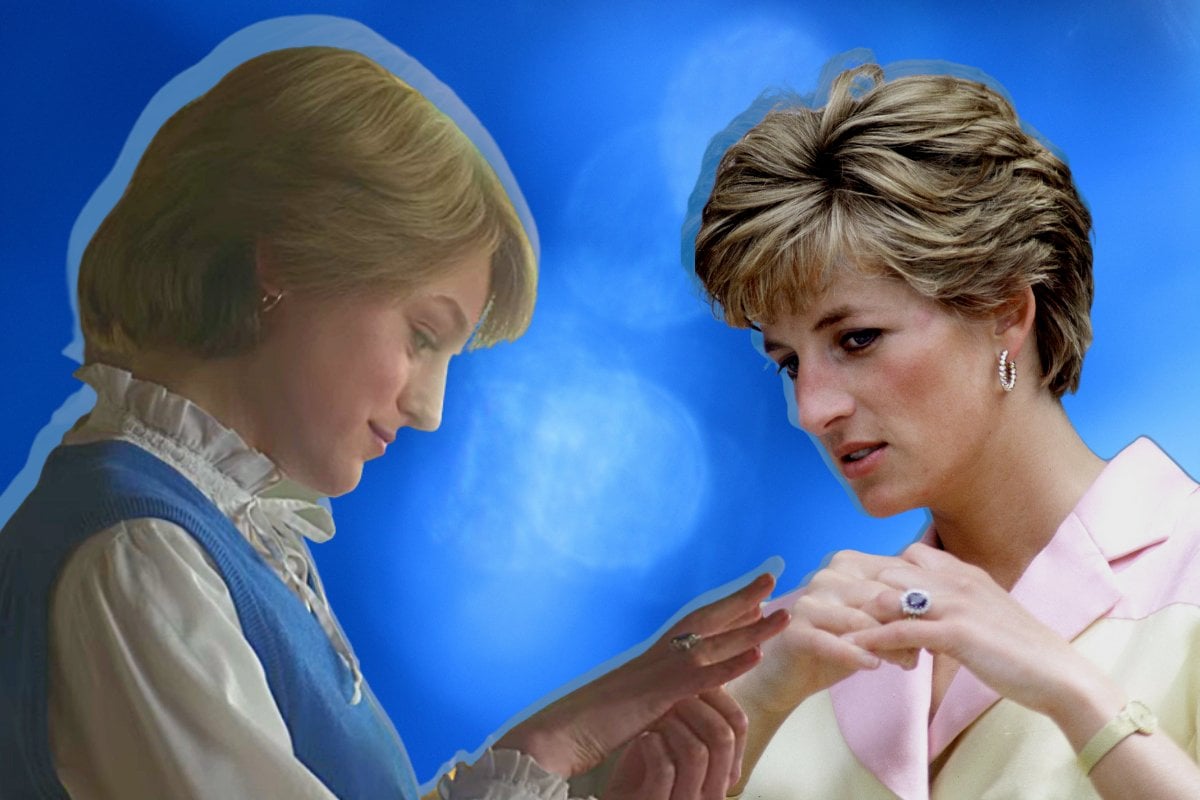 It's been almost four decades since the world first laid eyes on Princess Diana's engagement ring.

In February 1981, 19-year-old Diana and 32-year-old Prince Charles stepped out to announce their engagement while giving reporters a glimpse of the 12-carat Ceylon sapphire ring.

Since then, it's gone on to become one of the most recognisable engagement rings in the world, inspiring countless replicas.

The famous ring recently featured on the fourth season of The Crown, where Princess Diana is shown picking out the ring while her future husband and mother-in-law, the queen, watch on.

But exactly how accurate is The Crown's portrayal? Here's the true story behind Princess Diana’s ring.

How did Prince Charles propose to Princess Diana?

The Crown doesn't exactly give us a fairy tale portrayal of Princess Diana's engagement.

After the proposal, Charles makes a phone call to the Queen, who asks whether or not he got down on one knee.

"I thought in terms of rank, the Prince of Wales only ever knelt before the sovereign," Charles replies.

Alas, the real-life proposal doesn't sound that much more romantic.

"[Charles] said, 'Will you marry me?' and I laughed," Diana recalled in the 1992 biography Diana: Her True Story.

"I remember thinking, 'This is a joke,' and I said, 'Yeah, OK,' and laughed. He was deadly serious. He said, 'You do realise that one day you will be queen?' And a voice said to me inside, 'You won't be queen, but you will have a tough role'…'"

The couple later announced their engagement on February 24. 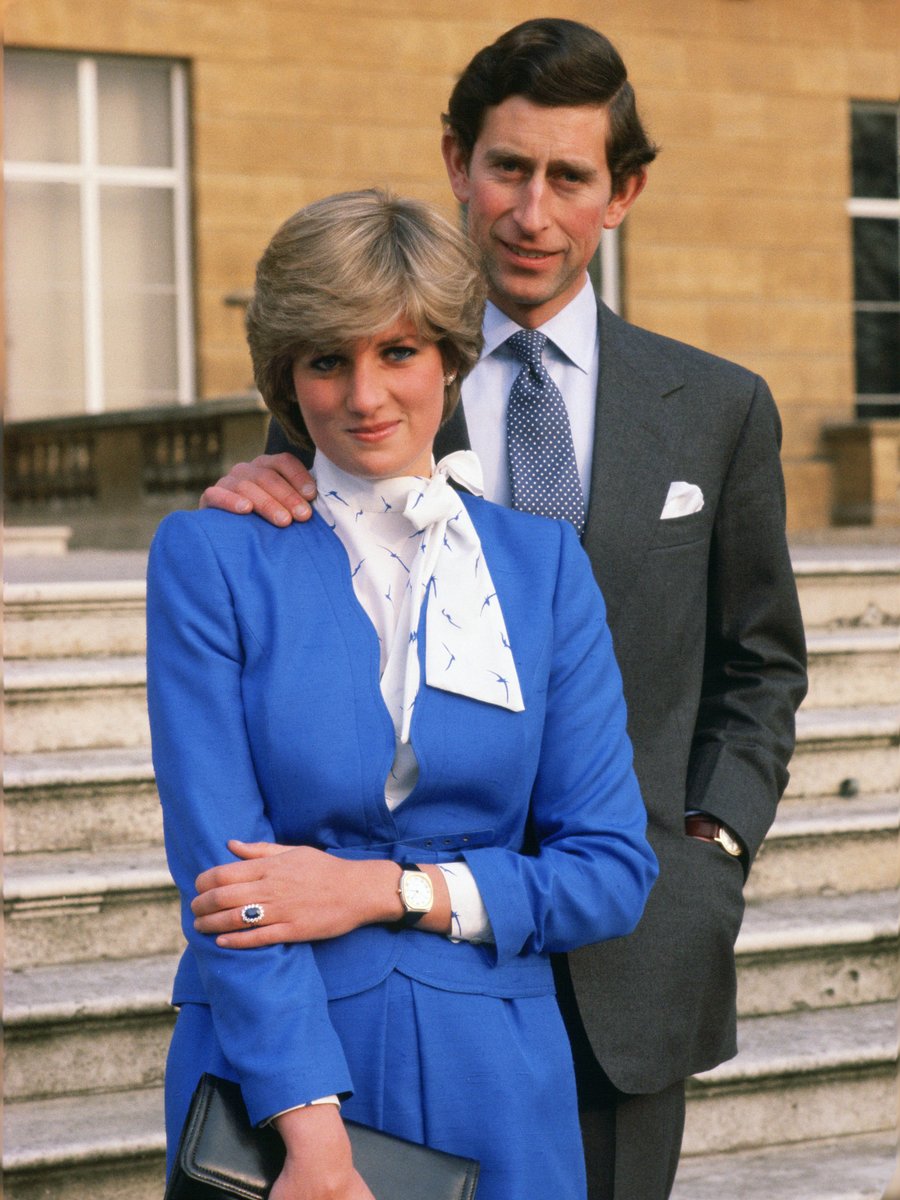 Did Princess Diana really pick out her engagement ring?

Just like in the show, Diana was given the chance to pick her own engagement ring.

In the third episode, Diana is presented with "a rather special box of chocolates" by the Queen which is really a selection of rings that are both owned by the royal family and available for purchase. Diana first locks eyes on a Burmese ruby, which already belonged to the family, before eventually choosing her sapphire ring from the jeweller's collection.

The 12-carat oval Ceylon sapphire ring, which is surrounded with 14 solitaire diamonds and set in 18-karat white gold, was inspired by the sapphire-and-diamond brooch Prince Albert had made by Garrard & Co for Queen Victoria. According to The Court Jeweller, the ring would have cost £28,500 at the time, meaning it would cost £123,000 (about $223,979AUD) today.

In the show, Charles says it was the most expensive ring Diana could have picked. But when asked why she chose the ring, Diana instead said it was "because it reminds me of my mother’s engagement ring". "And, it’s the same colour as my eyes." 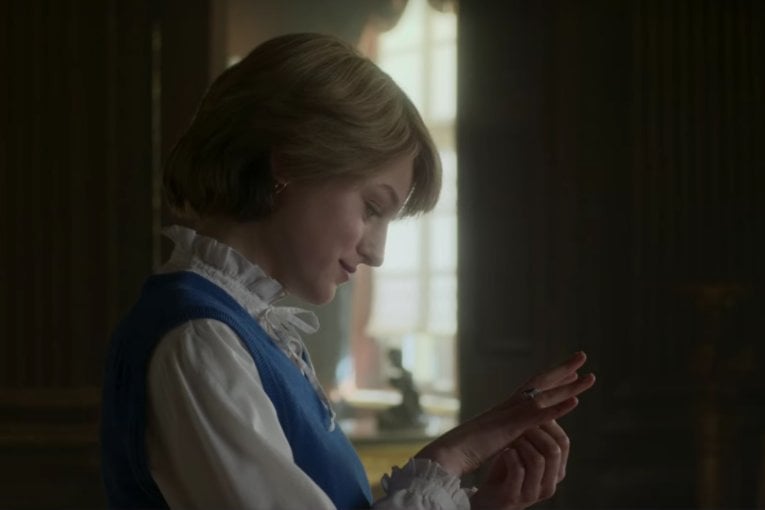 However, in reality, it's not known why Diana favoured that particular ring.

"There are a few different theories as to why Diana selected the ring: the colour matched her eyes, the Queen may have actually selected it, or as Diana was later quoted as saying, 'It was the biggest'. Others claim that it simply reminded her of her mother’s engagement ring,"  Annie Sulzberger, The Crown’s head of research told Vogue.

Unfortunately, it seems not everyone was happy with Diana's pick.

"Elizabeth is said to have raised her eyebrows at the choice," said Sulzberger.

According to Vogue, some critics, including the royal family, weren't happy that the princess chose a ring that wasn't bespoke and could have been purchased by (very rich) members of the publication. 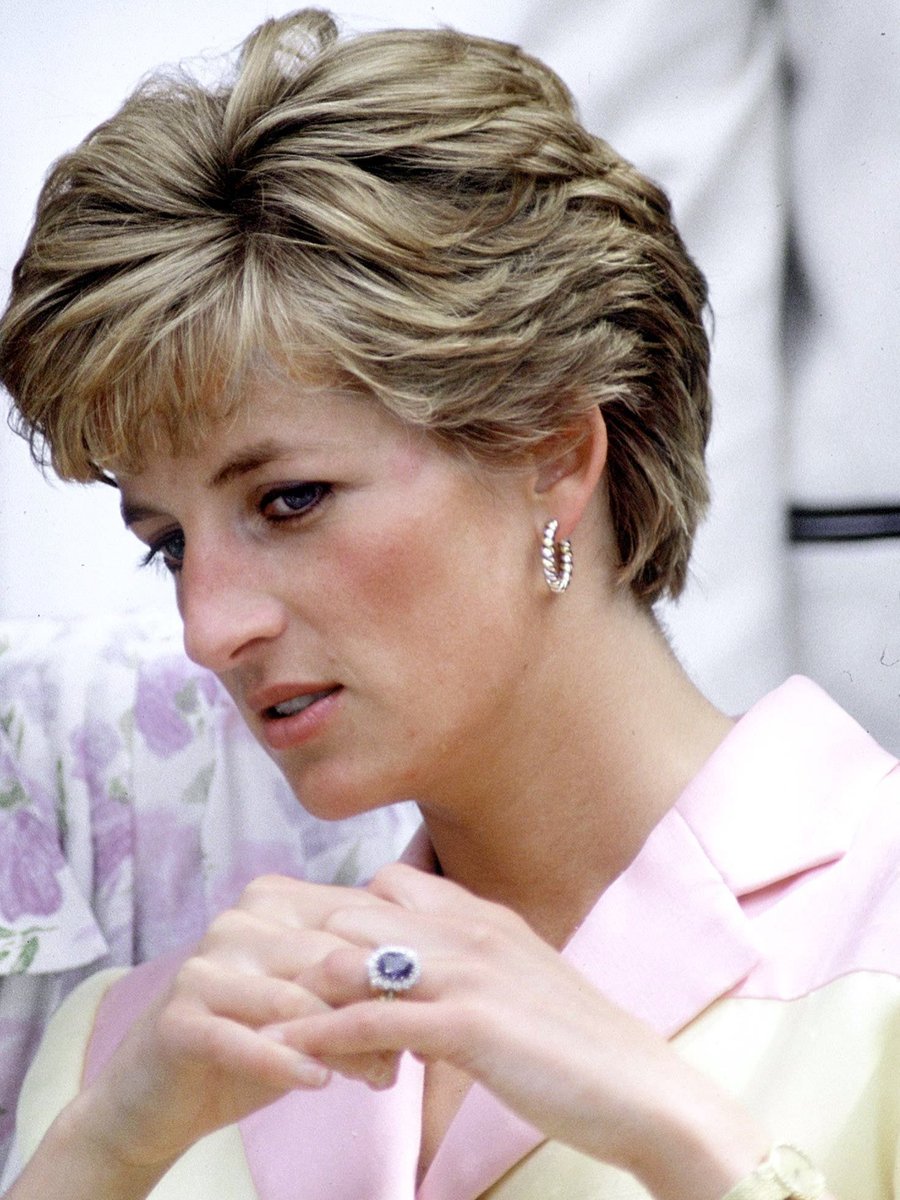 What happened to the ring after Princess Diana and Prince Charles' divorce?

Diana continued to wear her ring even after her divorce from Prince Charles in 1995. Unfortunately, she died two years later and it was passed to Prince Harry who chose it as a keepsake of his mother.

"I remember when I held mummy's hand when I was a small boy and that ring always hurt me because it was so big," Harry said according to Burrell.

Harry later passed the ring to his older brother Prince William when he proposed to Kate Middleton in October 2010.

According to Burrell, Harry said to William, "One day that ring will be sat on the throne of England".

After proposing to Kate in Mount Kenya, Africa, the couple announced their engagement in November 2010.

"It was my way of making sure mother didn't miss out on today and the excitement and the fact that we're going to spend the rest of our lives together."