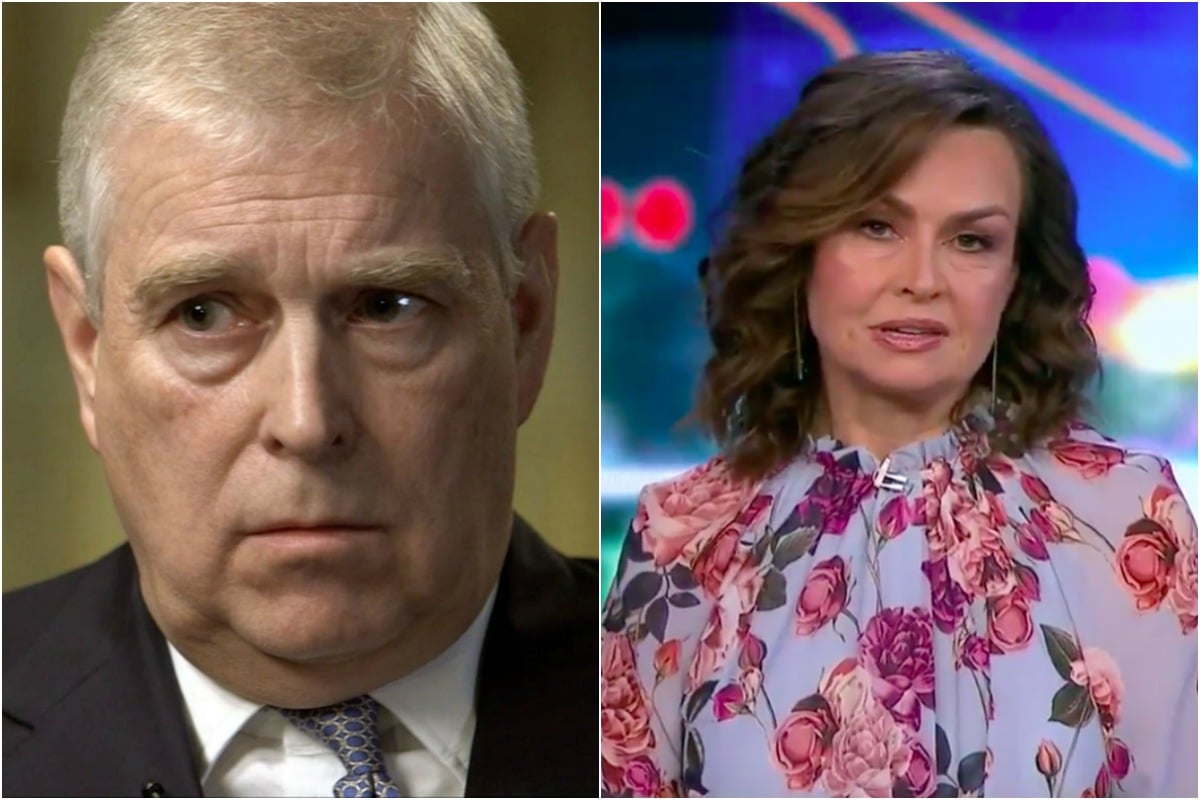 She has been arrested on charges she helped procure underage sex partners for the billionaire who died in prison in August 2019, before being tried for the abuse of up to 36 girls.

But there is another co-accused who is still walking around a free man, enjoying the spoils of a life lived in luxury, thanks to the family he grew up in.

In a searing monologue on The Project on Sunday night, host Lisa Wilkinson called out the blatant hypocrisy that has allowed #Megxit - the decision by Prince Harry and Meghan to leave the Royal family - to become a bigger scandal than the Queen's own son being accused of having sex with an underage girl who was trafficked to him.

"Surely in 2020 for her Majesty and The Royal Family to retain any authority and respect, if she believes child sex slavery is a scourge that needs to be eradicated, then she simply has no option than to compel Andrew to fully co-operate with authorities, Your Majesty it's time" pic.twitter.com/jAsq54p8Bm

"As long as Andrew remains under palace protection, we'll never know [the truth about those accusations], and that's simply not good enough," Lisa said in the now viral clip.

"For 68 years the Queen has demonstrated herself as someone who chooses duty over family, the greater good over personal interest.

"Surely in 2020 for her Majesty and the Royal family to retain any authority and respect, if she believes child sex slavery is a scourge that needs to be eradicated, and has any empathy for the dozens of victims of Jeffrey Epstein - then she simply has no option than to compel Andrew to fully co-operate with authorities," she said.

The experienced journalist ended her address to the Queen with a quote by former Australian Of The Year David Morrison: "The standard you walk past, is the standard you accept". 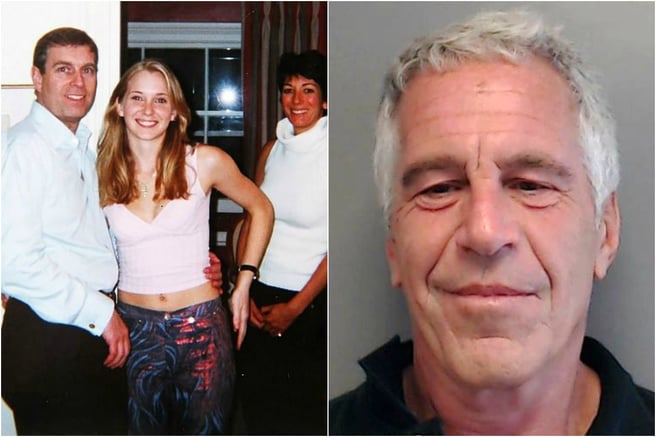 To this day, British tabloids are still referring to the "shock" and "incandescent anger" that came from the announcement by Harry and Meghan that they were choosing to transition out of their roles as senior royals, and split their time between the UK and Meghan's native North America.

But in comparison, the credible allegation levelled at Prince Andrew that he had sex with a 17-year-old girl procured for him by his friend - convicted pedophile Jeffrey Epstein - has been buried repeatedly.

The fact that Meghan and Harry created a crisis for the Royal Family, but Prince Andrew seemingly hasn’t, tells you a lot about the Monarchy.#Epstein #GhislaineMaxwell

"This is about hypocrisy. This is about Epstein's victims, and the victims of exploitation everywhere... who have seen the tabloids and the palace show more shock at a woman of colour entering the royal family, than credible accusations of child sex trafficking," Lisa told The Project.

"This story will simply not go away," she added.

In November 2019, Prince Andrew gave an interview to BBC Newsnight which many thought would finally force him to face up to the accusations.

In it, he described Epstein's behaviour as "unbecoming," alluded to the fact that photo evidence of him with his arm around his accuser Virginia Giuffre Roberts was photoshopped, and showed absolutely no empathy for the dozens of victims caught up in Epstein's trafficking web, while repeatedly denying any involvement in his crimes.

WATCH: A snippet of the interview. Post continues after video.

The disastrous interview forced him to step back from public life, but to this day he is reportedly refusing US authorities requests to interview him and remains under the protective wing of his mother.

Days after the interview, the Queen was photographed (some say strategically) riding through the grounds of Windsor with her 'favourite' son.

She cancelled his February birthday celebrations, but he simply attended an earlier Christmas Day church service, rather than appearing in the traditional and much more public mid-morning walk to the 11am service.

In her Christmas Day message she referred to the year that had passed as simply "bumpy".

As Ghislaine Maxwell is forced to face the scrutiny of the law for her alleged role in the Epstein sex trafficking ring and subsequent abuse, pressure is mounting on Prince Andrew to do the same.

As Lisa Wilkinson told The Project audience last night, "Your Majesty, with respect, it's time".