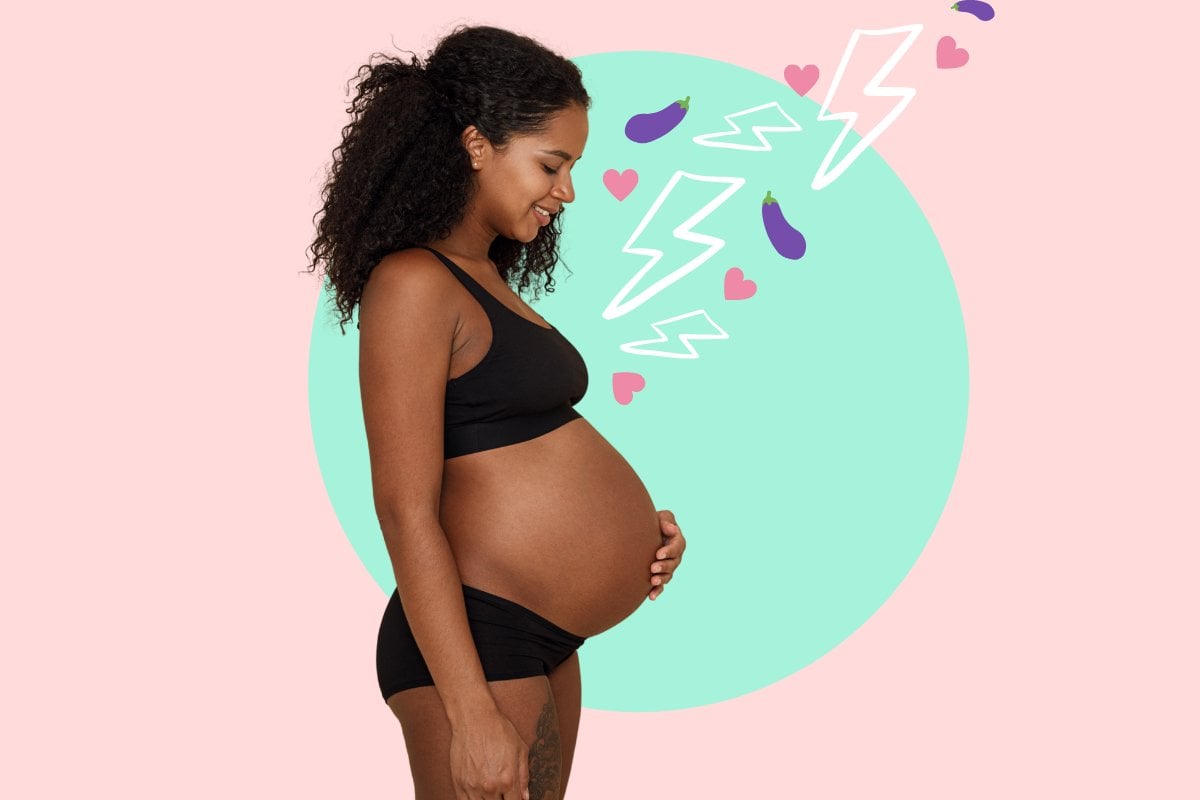 When news broke this morning that Meghan Trainor has categorically confirmed that she will never, ever have sex while she’s pregnant, it got the Mamamia office talking.

...And for good reason. Because barely anyone actually discusses their sex life while they’re pregnant. We’re all happy to have a chitchat pre-baby making, but once a mate falls pregnant it somehow feels ~inappropriate~ to be discussing their bedroom antics.

And you know what, it was awkward asking this question in general, but we’re glad we did because now we have DATA to show what actually goes on during those nine months when you’re brewing a baby.

But before we dive into that, let’s recap what exactly Meghan Trainor said about sexy time during pregnancy.

In an interview with TODAY Parents, the singer said, "Maybe this is weird, but mentally I can't have sex while our son is in between us. All my pregnancy apps say it feels really good. But all I can think about is that there's a little boy in my belly".

For reference, here’s said little boy happily hanging out in a Christmas tree:

But back to the main agenda. Here’s what 11 women (and a handful of celebrities) have to say about having (or not having) sex during pregnancy.

...I got him back in my 6 week postpartum check up though. I told him my OB said we had to wait another six weeks before we could have sex again.

"I had sex once during the first trimester, and next day there was a bit of bleeding and I ended up at hospital. Both me and my husband were feeling paranoid and so guilty. Fortunately, all was well. I still don't know to this day for sure whether sex was what triggered the bleeding, but my husband and I were turned off for the rest of the pregnancy."

In her cover interview with Vogue, the model explained the logistical issues with pregnancy sex. “There’s this huge bulge that can be sensitive if you lay on it or go into a new position,” Ashley says.

“I’ve been literally asking every single one of my friends who have had babies or who’re pregnant, like, ‘What positions do you guys do?’ This has to be a normal conversation among mothers.”

"I had the best sex of my life while pregnant with twins. Makes up for the nonexistent sex we have now!"

"It's great for the sex life," she said of pregnancy to Entertainment Weekly. "It just makes you a lot more creative. So you have fun, and as a woman you're just so round and full." 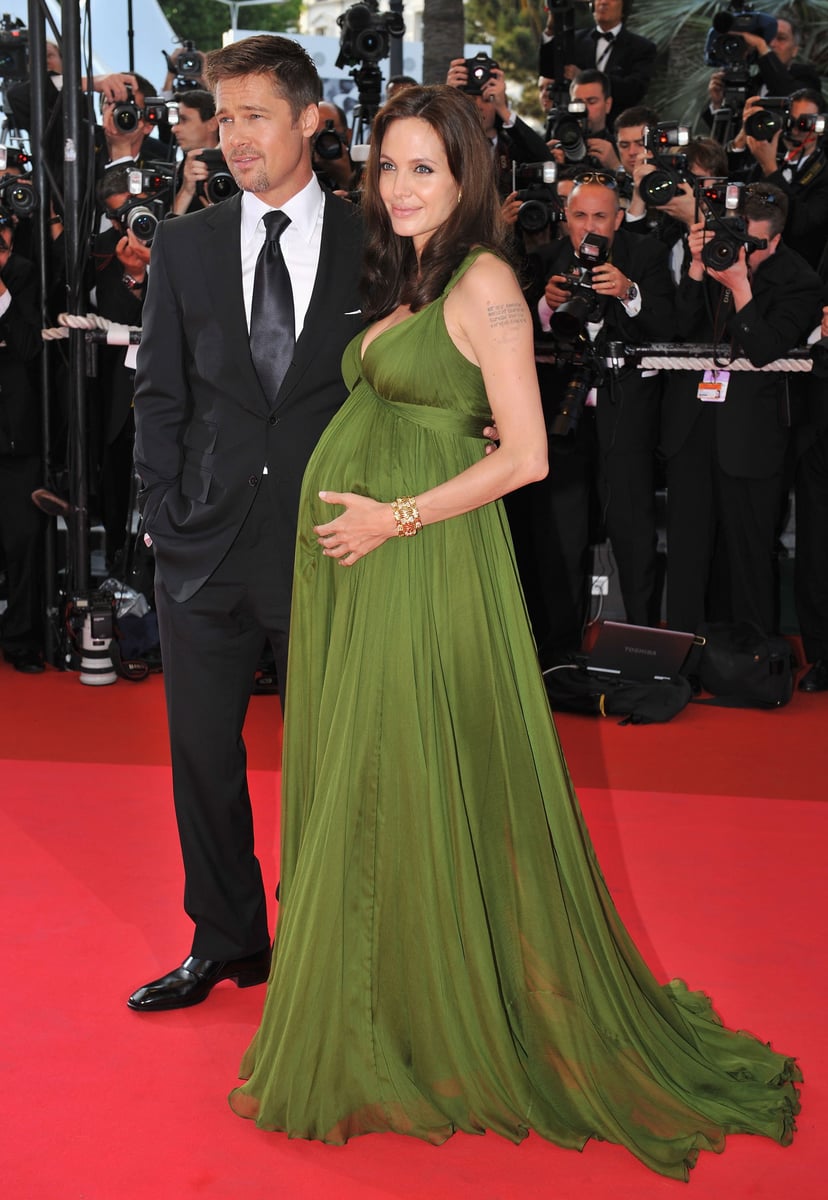 "Yes, I did have sex during my pregnancy. Not very often though and I didn't have any sex during my first trimester, initially I felt too ill/tired but I also had some spotting so was terrified until I was in the 'safety zone'. My obstetrician shamed me in front of my husband and said "you poor guy!" while he tried to assure me it was safe for us to have sex."

Speaking to InStyle, Britney had this to say about all things pregnancy sex: "[Pregnancy] should be the time when your body is the most treasured. I loved being pregnant for so many reasons, not to mention the sex is awesome then." 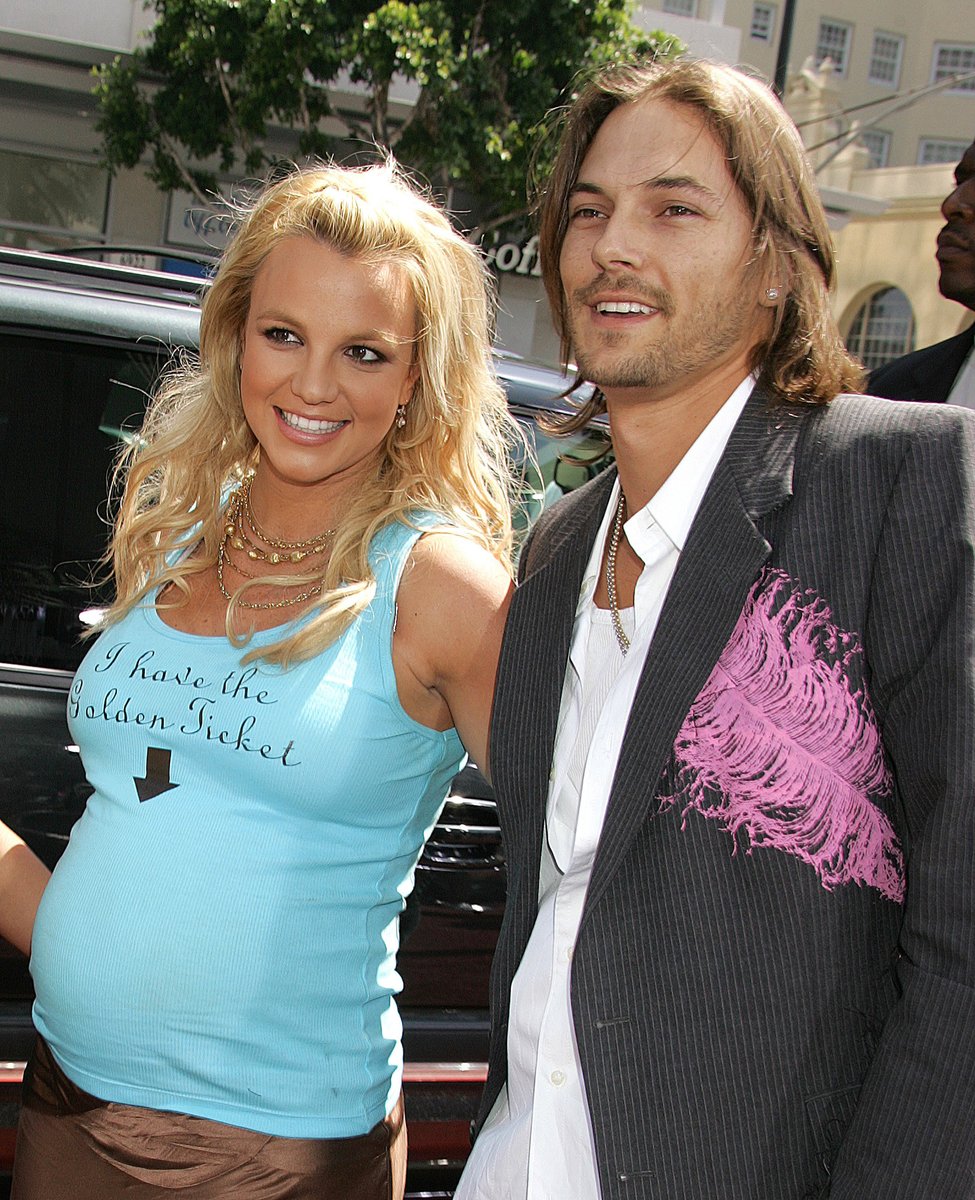 The actress explained live on Ryan Seacrest’s radio show that her sex drive ramped up when she was expecting. "I am definitely 'feeling intimate’," Simpson said. "I'm kind of unstoppable right now. The 'Big O' is, like, the biggest O ever!"

"I had a lot more sex when I was pregnant than I do with a toddler in the house!"

Comparatively to her celebrity counterparts, this Jersey Shore star was not loving the idea of sex during her pregnancy. Speaking to In Touch Weekly she explains: "If you can keep the spark going, do it. But for me, it's awkward. My body's going through so much that I'm just like, 'Ick!' Pregnancy sucks! I'm exhausted, my boobs are massive, and I've never been this big. I mean, it's a blessing, but it's crazy."

Reply
Upvote
1 upvotes
I had zero sex - not out of choice, but out of fear of vomiting in the first four months or putting my hip out in the last five months due to PGP 😩😩😩
<deleted> 3 months ago