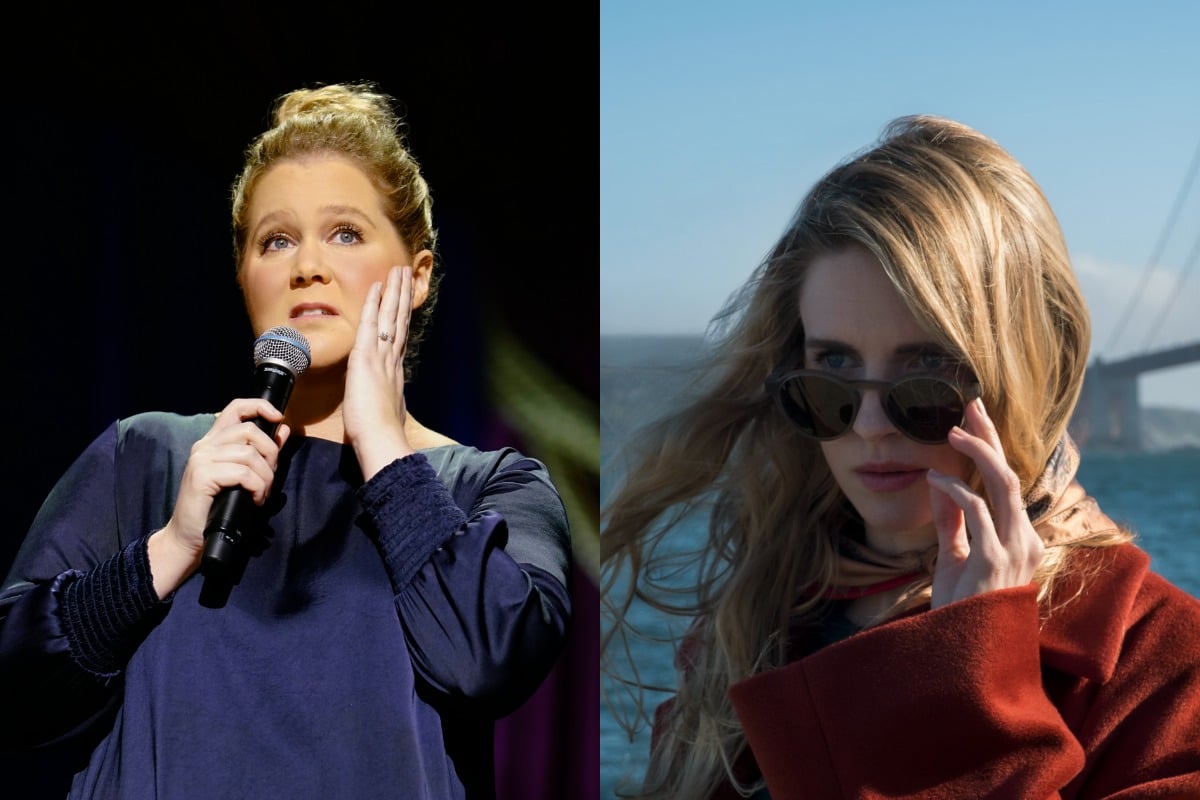 If human interaction is not really your thing, you’ll be pleased to know that plenty of premiering and returning TV shows will be new to Netflix in March.

From the long-awaited second season of The OA to the surprisingly emotional Ricky Gervais-led drama After Life, there’s something new to Netflix in March for everyone.

New to Netflix in March: TV shows and movies.

Arrested Development, the fan-favourite series that’s won a slew of Emmys and Golden Globes, returns to Netflix for a fifth season. The first half of season one will consist of eight episodes with the remaining eight episodes of the season coming to Netflix later in the year.  In the fifth season of Arrested Development the Bluth family are dealing with the aftermath of Cinco de Quatro.

Everyone’s favourite actor Idris Elba (you know it’s true) stars in Turn Up Charlie as the central character of Charlie. Charlie is an eternal bachelor who makes a living attempting to be a DJ. In a turn of events, he ends up becoming a ‘manny’ to his best friend’s troublesome daughter, Gabby (Frankie Hervey).

On My Block, Season Two.

On My Block is a series that centers on a group of four clever and street smart friends who are making their way through high school.  The critically acclaimed coming of age comedy was co-created by Lauren Iungerich (Awkward) and Eddie Gonzalez and Jeremy Haft (All Eyez On Me).

This brilliant Indian crime series, which was written and directed by Richie Mehta, is based on a Delhi gang rape case. The series follows the Delhi Police as they launch an investigation into uncovering the identities of the men who perpetrated the crime.


The OA, an almost indescribable drama, made a splash when it debuted on Netflix a few years ago. Thankfully for fans, season two is finally here and promises to be just as twisted. Season two will follow OA as she navigates a new dimension, one in which she had a completely different life as a Russian heiress, and one in which she once again finds herself as Hap’s captive. This mystery drama blends science fiction, supernatural and fantasy elements.

Drew Barrymore stars in this gruesome yet hilarious Netflix series, along with Timothy Olyphant, as married realtors, Sheila and Joel. In season one of the series, Sheila went through a dramatic transformation that left her a zombie. In season three their cover-up methods get even crazier as they attempt to keep Sheila’s condition a secret.

This new series will frighten anyone who is in the midst of online or digital dating.
In this series there is a new dating app called OSMOSIS which can find you a perfect match with 100 percent accuracy. Which means the idea of finding a soulmate is now an absolute reality. But there is a price to pay.

Amy Schumer is a successful comedian, actress, producer and writer and now she's adding 'mother' to that list. In this comedy special, Schumer promises to deliver a “refreshingly honest and hilarious take on marriage, pregnancy and personal growth, while also talking about the joys of womanhood, settling into marital bliss, and of course, sex”. It's the delivery we've all been waiting for.

In their third Netflix outing, the Fab Five leave Atlanta and head to Kansas City, Missouri, where they will hand out emotional makeovers, life advice and even cooking tips to people who are feeling a little down and out. Queer Eye is still the feel good show of the year in it's third season.

It's the juicy British gangster show that has inspired hundreds of cos players. Now in it's fourth season, Peaky Blinders will sees the Shelby's become the prime targets of a vicious Mafia vendetta. It's a story-line that will force the broken family to come together and confide in a dangerous new ally.

Ricky Gervais has always been able to make us laugh, and now he is here to make us cry.  Gervais plays a newspaper writer who is struggling to come to terms with his wife's death, and pushes away everyone in his life who is trying to help him.

New to Netflix in March - Films

'There's money in the banana stand'