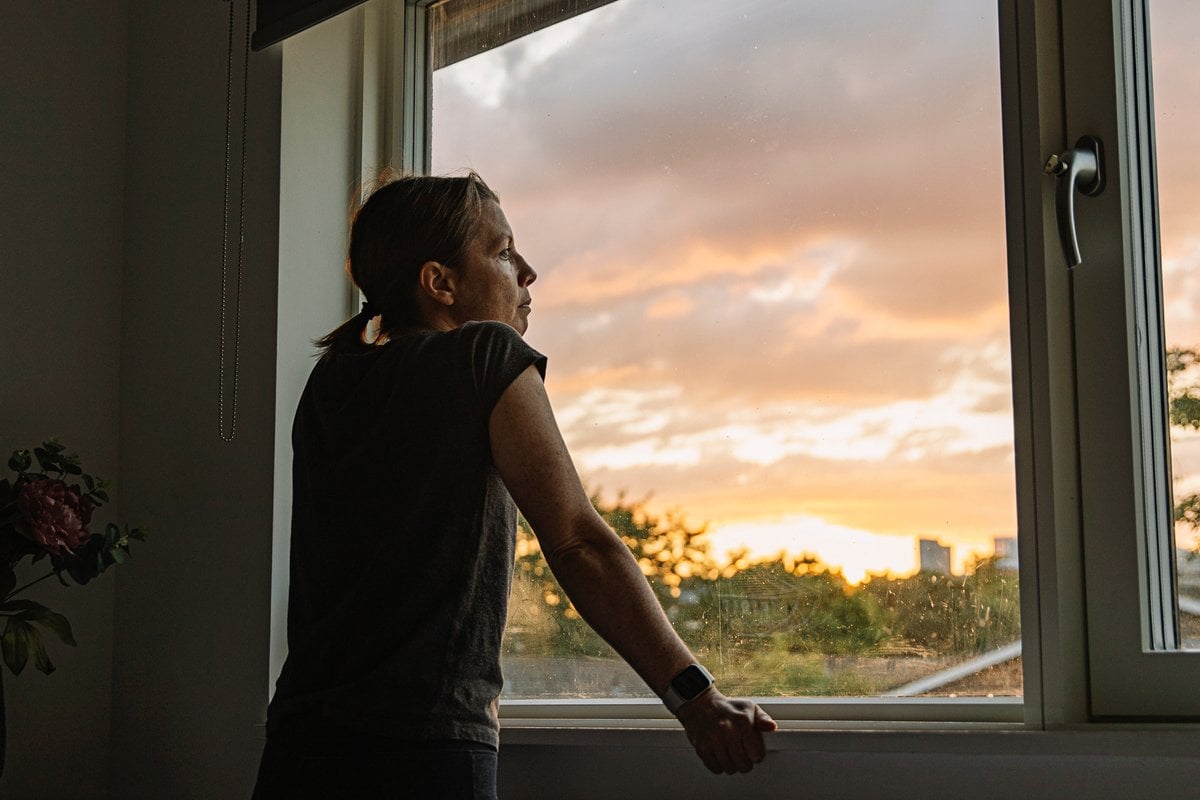 This post discusses abusive relationships and may be triggering for some readers.

A few years ago, I experienced one of the lowest points in my life. I found myself in the devaluation stage of a relationship with a narcissist and realised I was being emotionally abused. Also, I had just relocated to another country and was completely alone.

Before then, I didn’t even know narcissists existed.

In case you are not familiar with the term devaluation, it is the relationship stage during which a narcissist starts taking you for granted and being abusive, out of the blue.

You literally watch the person you love losing interest in you and abusing you emotionally.

It’s the period coming right after the love-bombing phase  -  that is, when they shower you with attention, make you believe that you two are soul mates, and everything is too good to be true.

After the devaluation phase usually comes the discarding phase, when they abruptly leave you.

Back then, I wasn’t aware of what was going on, but I could feel things weren’t right. My gut was screaming that something in that relationship was completely wrong.

He was trying to make me feel insecure and often gave me the silent treatment for no apparent reason. He knew my triggers and used them against me on purpose.

At that point, it became clear to me that he was psychologically abusing me.

The nights spent on Google looking for answers.

I was desperately looking for answers on blogs and forums.

I wanted someone to confirm that I was not the problem, and I needed to know that he was the issue in the relationship, not me.

Then, I don’t remember how but I ended up on a psychology blog, reading about the symptoms of narcissistic personality disorder. And I understood that I was probably in an abusive relationship with a narcissist.

I could not be 100 per cent sure he was a narcissist, as it takes more than some research online to diagnose a mental disorder, but at least I learned the relationship was highly toxic and not good for me.

I decided to end the relationship immediately.

Then he called me and started treating me nicely again, and he asked me to go out for dinner with him the following day.

I accepted and gave myself excuses such as "I will beat him at his own game," "He will learn the lesson," "He will understand he treated me badly and will apologise, so things will be like before."

Deep down, I hoped things could be great again, that we could go back to the love bombing phase.

So I started my own devaluation phase. I decided to act distant and too busy for him. I hoped he would understand what he was losing and start love bombing me again.

Well, that was not the case. Believing it could work was a huge mistake.

I was too naïve and didn’t know a lot about Narcissistic Personality Disorder back then. The reality is, it just doesn’t work like that with narcissists.

He understood I knew how he was; he knew I could see what was under his mask and that he could not manipulate me anymore, so he started the discarding phase.

He stopped replying to my messages. Then he'd start contacting me - but only every now and again.

It was at that moment that I understood that the only way to deal with a toxic partner and heal from such a traumatic experience, is by ending the relationship with them. I blocked him on all socials. I blocked his number and went no contact.

Going no contact is the best weapon to protect yourself from narcissists.

Going no contact with a narcissist when ending a relationship with them is what you have to do to protect yourself from further abuse.

If you don’t go no contact with them when you are ending the relationship, they will do anything they can to make you regret that decision.

They might try to hurt you or provoke you  -  which is not what you want to go through when you are in the healing process. They might even try to suck you back into the cycle of abuse.

I ended that toxic relationship during Christmas time, and I made that decision when I was back in my hometown, with my family and friends.

Being surrounded by the people I love helped me a lot through the healing process. After spending time with them, I went on a trip to a beautiful island, where I also found the strength to quit smoking.

During those weeks, I found out I was stronger than I thought.

Now I’m glad I have been there.

Leaving that abusive relationship has been the best decision I have ever made.

I’m glad I have been a victim of narcissistic abuse because now I am  -  and I feel  -  much stronger than before. I learned how to recognise toxic behaviours, and now I know when it’s better to keep my distance from someone. Not only that, but I also learned to set healthy boundaries from the beginning, and in any type of relationship.

I also understood something important: How an abuser treats you does not define who you are. It defines what they hide under the mask. And this idea completely changed me and gave me the strength to heal and begin a life free from abuse.

Mamamia’s daily news podcast, The Quicky, discuss what narcissism is and whether Donald Trump could have it. Post continues below.

Now, I want to share with you how you can recognise a narcissist. Here are the most important things that I learned:

Admiration is narcissists' fuel. They can spend hours talking about themselves and how great they are  -  without even asking you one question about yourself.

If you don’t show your admiration, they might hate you for that.

If you have been in a relationship with a narcissist, you have probably noticed how when the conversation is about you, they always find a way to make it about them.

This need for admiration and attention stems from their very low self-esteem. They need consistent external positive feedback because it compensates for their deepest insecurities.

Control is their addiction. To feel in control, they might do and say things that trigger an emotional reaction in you.

If they know your triggers, they will probably use them against you, over and over again.

When you react, they feel satisfied because they have you right where they want you.

However, when you don’t respond as they expect, they feel lost. And something interesting happens: you are protecting yourself.

Not being in control drives them crazy, so if they can’t control you they will look for an easier target and leave you alone.

Narcissists are too self-centred to put themselves in other people’s shoes. According to the Diagnostic and Statistical Manual of Mental Disorders of the American Psychiatric Association, "They are unwilling to recognise or identify with the feelings and needs of others."

If you try to express your feelings in front of them, they either tune you out or get mad at you for that.

When trying to communicate with them, you always have the feeling of walking on eggshells.

4. Narcissists and the silent treatment.

When they don’t get what they want, they might punish you with the silent treatment. In other words, they won’t talk to you for hours, days, or weeks.

The intention behind this behaviour is to make you feel guilty for something you did or said.

The silent treatment is a form of control, and narcissists use it a lot with their victims. All you can do is avoid any kind of reaction.

Listen to Mamamia’s award-winning podcast, The Split, your guide to separation and divorce. Post continues after audio.

In any kind of relationship with a narcissist, you will go through three typical stages.

The first one is the love-bombing  phase - or idealisation  - the second one is the devaluation phase, and the third one is the discard phase.

The best thing you can do is end the relationship during the devaluation phase. You should leave them as soon as you understand that you are dealing with a narcissist, to avoid the pain of the discard phase.

Also, remember that healthy love after abuse is possible, and you deserve it.

If you decide to end a relationship with a toxic person, keep in mind that the best thing to protect yourself is to go no contact and focus on your healing journey.

You are the most important person in your life.

This article was originally in The Truly Charming, and has been republished with permission.

Reply
Upvote
1 upvotes
I also was in a relationship with a narcissist. It was a terribly painful time when I was discarded. It baffled me how this man could have such a hold on me. I realised it was because it was a relationship based on manipulation. During the love-bombing stage at the beginning of our relationship he told me all the things a woman dreams of hearing… it was a script a very well rehearsed script.
News
General
Opinion
True Crime
Politics
Sport
Explainer
Entertainment
Celebrity
Reality TV
Movies
TV
Books
Rogue
Royal
Lifestyle
Beauty
Fashion
Weddings
Home
Wellness
Health
Fitness
Travel
Food
Parents
Before The Bump
Pregnancy
Baby
Kids
Teens
School
Parent Opinion
Work & Money
Money
Finance
Career
Lady Startup
Relationships
Sex
Dating
Separation
Friendship
Family
Real Life
Couples