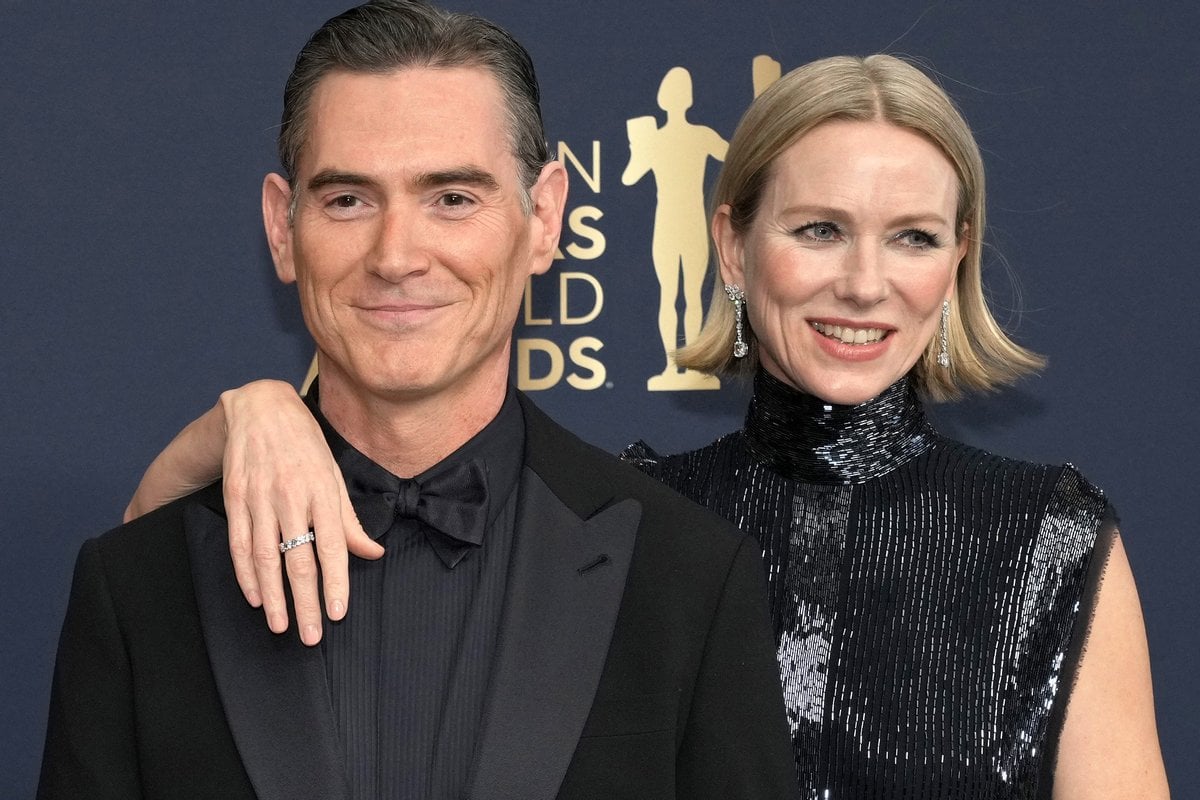 2022 has so far seen some pretty surprising celebrity couples.

We had a new couple alert in the form of actor/singer Anna Kendrick and actor/comedian Bill Hader.

And we even had adult children of famous parents getting together, including Frances Bean Cobain and Tony Hawk's son, Riley Hawk, as well as Iris Apatow and Kate Hudson's son.

Now, we can add Naomi Watts and Billy Crudup, who are former co-stars on Netflix's Gypsy, to the mix.

Watch the trailer for Netflix's Gypsy below. Post continues after video.

Crudup and Watts made their first public appearance on Monday after reportedly privately dating since 2017. And what better place to make things official than the SAG Awards.

The couple attended the awards show as Crudup was nominated for Best Drama Actor for his role as Cory in The Morning Show.

And leading up to the big night, Watts shared photos of them getting ready and enjoying the car ride over with the caption, "Go Billy!!"

Naomi Watts and Billy Crudup couple up at the #SAGAwards! ❤️ See all the star arrivals: https://t.co/wpqdL6Xu40 pic.twitter.com/vgTDBXjukn

In July 2017, Page Six reported that Watts and Crudup were spotted holding hands in New York.

A year later, they attended a gala together and by May 2018 they were seen hugging in their neighbourhood. The pair also attended a Hamptons party together in 2019. 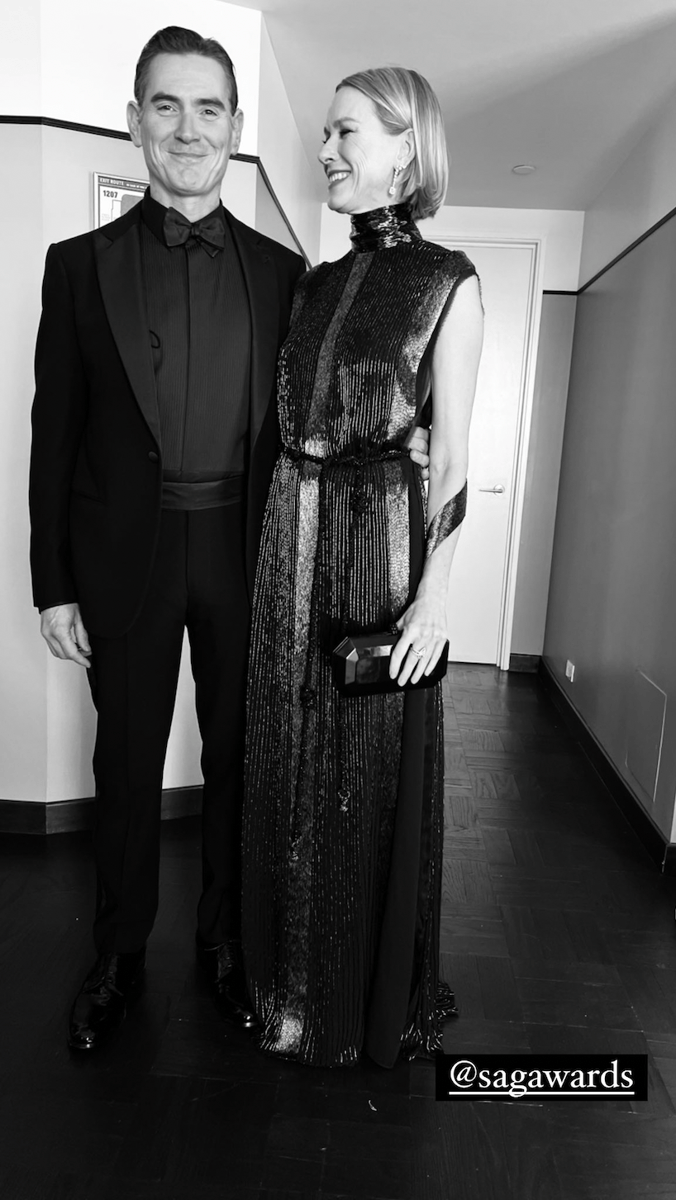 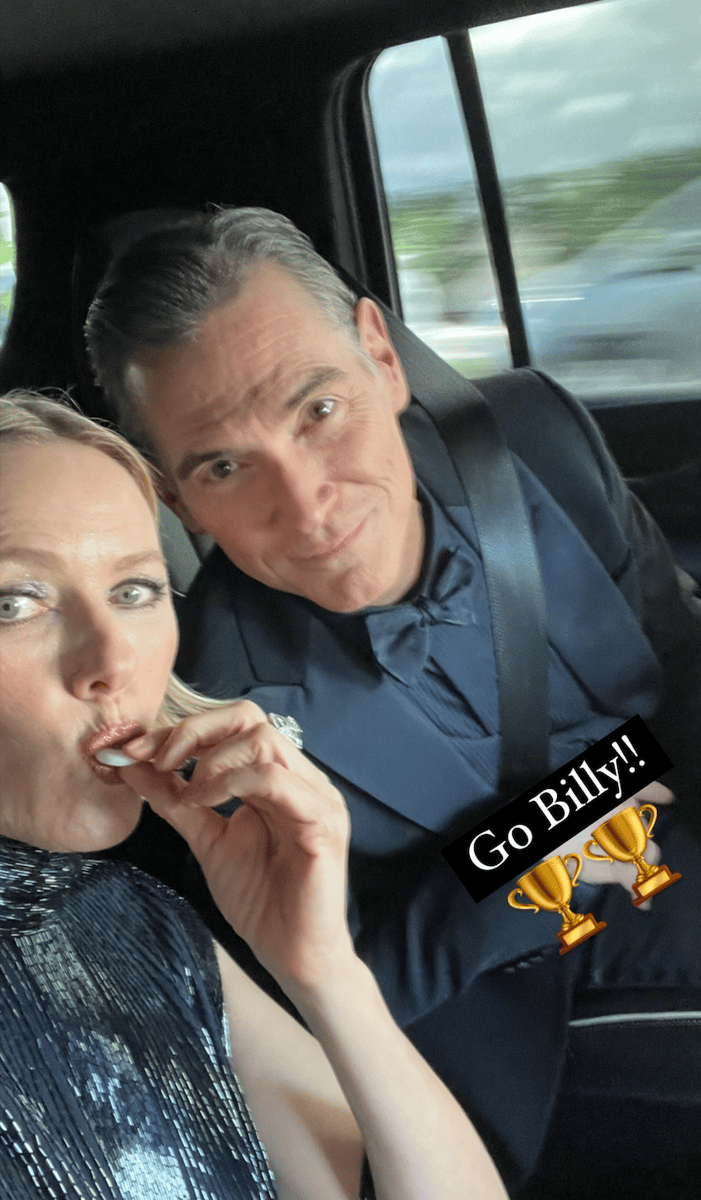 As for the pair's past relationships, Watts' first high-profile relationship was with fellow Aussie actor Heath Ledger.

"Thinking about this beautiful soul today," Watts recently posted to Instagram. "He was a true original. Heart always on his sleeve, with the most powerful charisma, strength, humour and talent. I will never forget his gentle spirit." 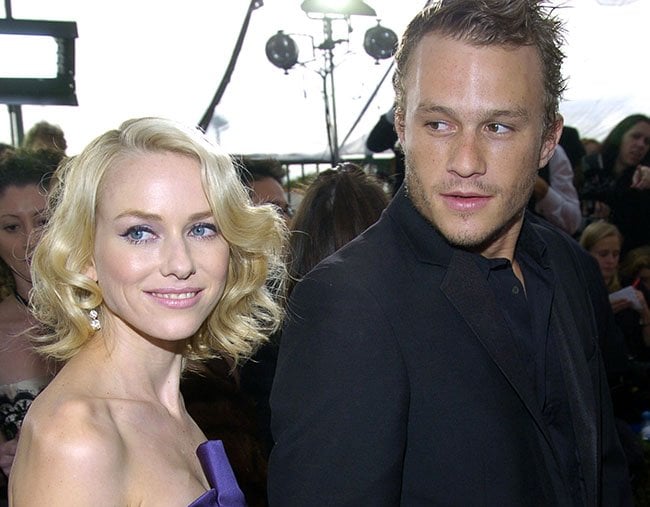 In 2005, at the Met Gala, Watts met Liev Schreiber. According to the couple, the mutual attraction was instant. Watts invited Schreiber out dancing after the Met Gala, but when Schreiber got to the club later in the evening, he found her surrounded by a group of actors, and he began to feel self-conscious.

"I think I was nervous, and I felt very embarrassed being there, and self-conscious, because all these movie stars were hovering, and I felt awkward and out of my element," Schreiber told Esquire.

But when Watts spotted Schreiber and gave him her number, the two decided to go out for cupcakes the following day.

"It was very silly, very romantic. And we had a kiss: not a big kiss, but it was a kiss that was like, 'Ooh'. Then she went back to LA, and I wrote her all the time. Lots of emails. I think that was it: seduced by email." 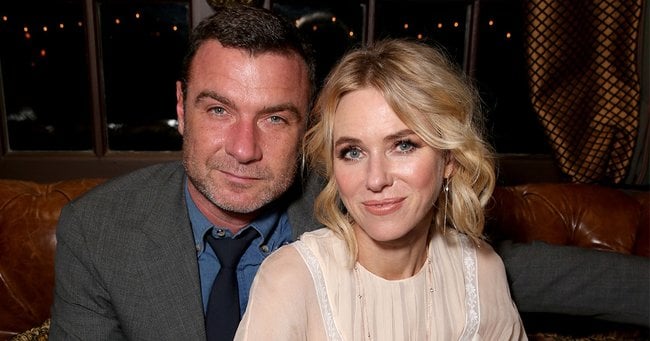 Image: Getty. Together for 11 years and while never married, they were one of Hollywood's favourite couples. Watts and Schreiber went on to have two children - Alexander "Sasha", 14, and Samuel "Kai", 13.

In 2012, Watts told Easy Living Magazine that marriage wasn't a priority for them.

"We're very much together. We just don't have that certificate, and that's okay with both of us. Maybe one day, we'll just wake up and go, 'Hey, let's do this.' And maybe not."

In 2016, the couple announced they were separating.

"Over the past few months we've come to the conclusion that the best way forward for us as a family is to separate as a couple," they said in a joint statement.

"It is with great love, respect and friendship in our hearts that we look forward to raising our children together and exploring this new phase of our relationship." 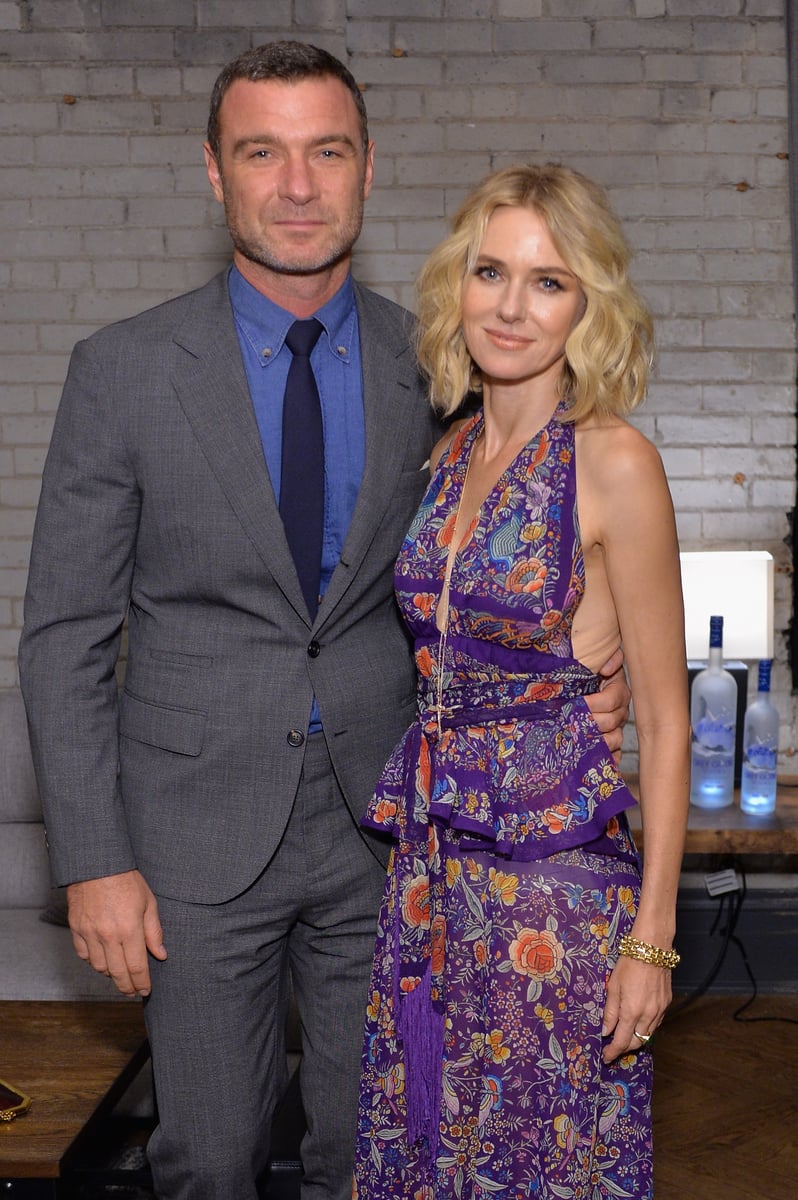 Co-parenting remained a priority for the former couple.

"We're doing things very differently," Watts told Net-A-Porter in 2019. "I'm pretty proud of us, corny as that may sound. We've made it our absolute priority to be good and kind to each other and we're absolutely committed to that."

Schreiber agreed, telling Sunday Today: "It's always hard, you know? You build a life with someone and things change. And I think the way that we've looked at it is that we'll always be partners with these kids. It's important to support each other. I make some jokes at breakfast about Mummy with the boys and their eyes light up when I talk about her. You can see how important it is to them that their parents care about each other."

During the 2020 lockdowns, Watts and Schreiber isolated together as a family in the United States, along with Liev's partner, Taylor Neisen. During that time, the family posted plenty of TikTok videos!

As for Billy Crudup, he was with Weeds actor Mary-Louise Parker from 1996 to 2003. But their relationship ended in scandal when Crudup left Parker - who was seven months pregnant - to pursue a relationship with Homeland and Romeo and Juliet star Claire Danes. Crudup's son with Parker is now 18.

Despite an 11-year age gap, the pair stayed together for four years, before Danes left Crudup for her now-husband Hugh Dancy. 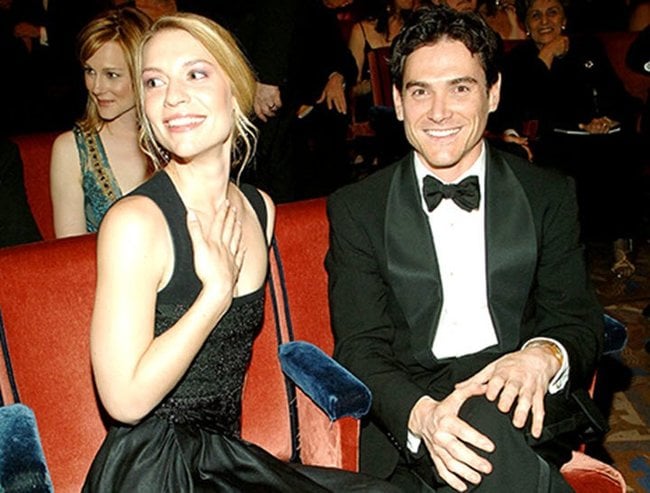 In the years following their split, more facts were given. In 2015, Danes opened up about what it was like to be "the other woman" on Howard Stern's radio show.

"I was just in love with him and needed to explore that and I was 24. I didn't quite know what those consequences would be. That was a scary thing. It was really hard," she said of the public backlash. "But it's okay. I went through it."