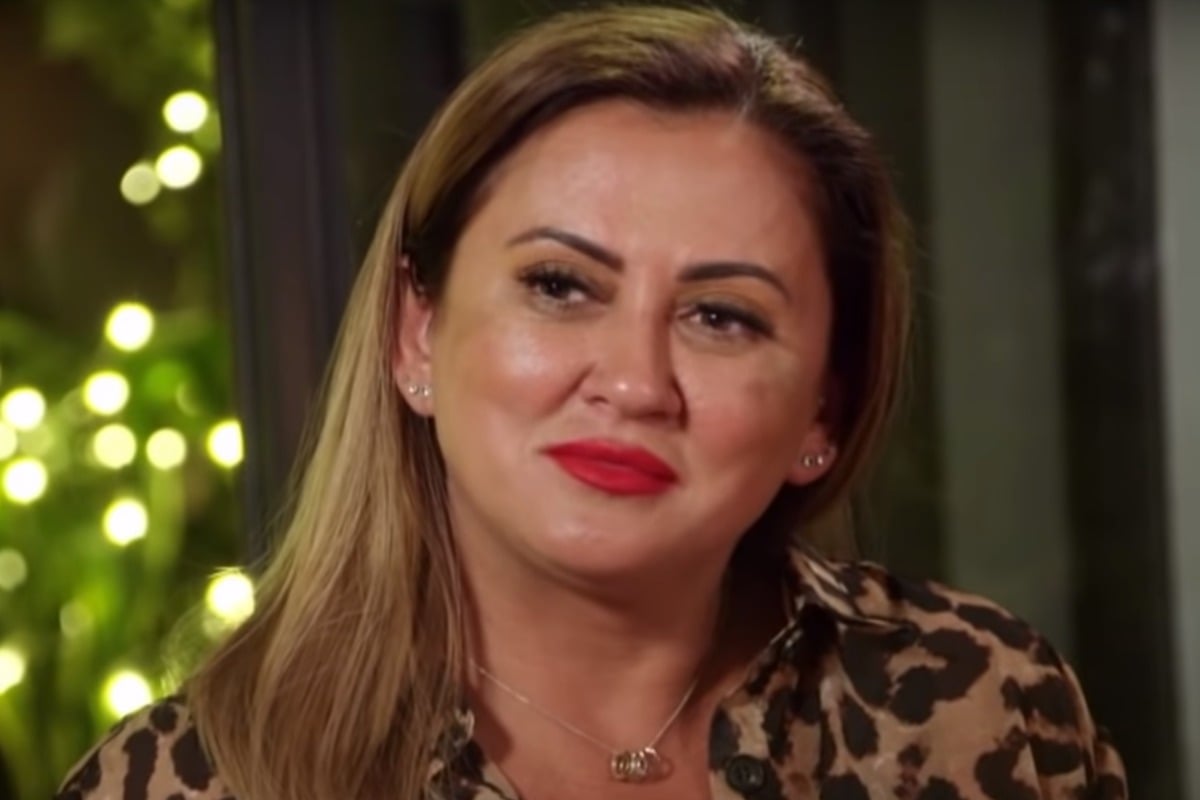 For the past eight weeks, thousands of Australians have gathered around their television screens to devour the latest season of Married At First Sight.

As we’ve all become well accustomed to, the seventh season of the reality show was filled to the brim with alleged cheating scandals, countless dinner party arguments, and even a pooey toothbrush-related incident.

As with many of the other reality TV shows that have become a staple in Australian homes on a nightly basis, however, viewers have become even more aware of just how much shows including Married At First Sight are heavily edited and manipulated.

WATCH: This is what the experts are really like on Married At First Sight. Post continues below.

This season, more than ever, fans have pointed out countless editing fails and continuity errors throughout the season. Participants on MAFS have also been outspoken about how they have been represented – or misrepresented – on the show.

Ahead of Monday night’s episode of the reality show, MAFS participant Mishel Karen opened up to Mamamia about how she was represented on the show.

“I think that the representation of myself was quite accurate. But as for the things that I said, some things were very inaccurate. [It’s] almost the opposite,” Mishel shared.

“I can remember very clearly not wanting Steve to sleep in my bed [during the hometown visits] to the point that I moved my daughter’s bed out of her bedroom so that there was no possibility that he could sleep in my bed with me. Instead, they made it out like I was desperate to sleep in the same bed [as him] and that I wanted intimacy.”

Speaking to Mamamia, Mishel added that her comments about wanting more intimacy with Steve was initially a joke she made, which was later “repeated over and over again” throughout the season.

“It’s been edited so badly that it’s like I can’t even talk – I keep pausing in between my words and that’s not how I normally speak,” she said.

“It’s so frustrating – the inaccuracy. It’s just as much as a surprise to us as to anyone else. You don’t know what you’re going to say.”

In particular, Mishel found that the girls’ night episode was heavily edited.

Clare and Jessie Stephens recap the last week on Married At First Sight on Mamamia Recaps. Post continues below.

“There’s so much that we didn’t see. The girls’ night, I think that was probably the worst editing,” Mishel recalled.

“I think that Lizzie got a very good edit [in that episode]. The way she treated Hayley [at the girls’ night] and even the way she treated Poppy [wasn’t shown]. Poppy had to leave because she was physically distressed. She was bawling her eyes out,” she added.

Mishel, who is no longer in contact with Steve, believes he got a “very good edit” on the show.

“I don’t know how he got such a good edit,” Mishel told Mamamia.

“I recorded our arguments as well, because I just thought no one was believing me. None of the participants believed me.”

From very early on in the experiment, Mishel was certain that her relationship with Steve wasn’t going to progress.

"On the honeymoon, I said that there was never going to be anything between us because he reminded me of a family member and I didn't like that," she recalled.

"I told them straight up that there would never be any romance and we would be sharing separate beds, separate rooms, separate bathrooms, everything. I wasn't going to stay [in the experiment] unless I had my own room. And then when I returned [from the honeymoon], I was told that my arse was owned and I had signed a contract so I had to stay."

After having a big argument with Steve, Mishel approached the producers of the show once again.

"I spoke to the executive producers. And we had a conversation for almost two hours where I was saying, 'I do not want to be here. I need to leave. I want to leave. I cannot cope'. And they were just like, 'Well, starting acting like your self and create the storyline and you will get out'.

"When I finally wanted to leave, this was after four weeks, Steve had already written leave so I would have to write stay. I don't know why they made us stay."

"They're very long [nights]. The commitment ceremony was like heading into the gallows, where you were going to face the firing squad. That's the best way to describe that feeling," she recalled.

"I would nervous vomit before every single one. They soon just realised that after four weeks, they had to have a bucket there, because I was going to be vomiting before it. I vomited before every single commitment ceremony and even some dinner parties."

While filming the show, participants are paid $150 per day as a daily allowance.

"I know it sounds generous and you've got somewhere to live but it wasn't a holiday," Mishel said.

Although filming on the show wrapped up months ago, Mishel and the other participants are still feeling the effects. In fact, returning to the 'real world' following a stint on reality TV is often described as challenging.

"Showing your face to people at work, it's humiliating. I can't show my face to my family, let alone people at work. You lose all credibility. You lose any self respect. You look like a total loser," she said.

"I was on leave and you can't work [during filming]. That's why we all accumulate so much debt. They make you wear different outfits and they have to be a different colour, so then you're out shopping for outfits or even hiring outfits."

Now, as the series is about to wrap up for another year, Mishel hopes that the reality show won't return to our screens.

"I just hope that this whole circus can stop," she said.

"Too many people have got hurt already. Too many of our family members are hurt. Why can't it just stop?

"They're ruthless. They really care zero about how you're feeling and I just don't understand how they can live with themselves. Hopefully other people won't have to suffer or endure what we had to go through. I don't want it to be another Love Island situation."

Despite her time on the show, Mishel is trying to focus on the positives that came out of her experience.

"Poppy and I will be friends forever. Connie and I and Josh and I will always be friends too. It’s easy to focus on the negatives but something positive comes out of it too," she said.

Along the way, the 48-year-old has also learnt a lot about herself.

Married At First Sight continues on Monday night on Channel Nine at 7.30pm.