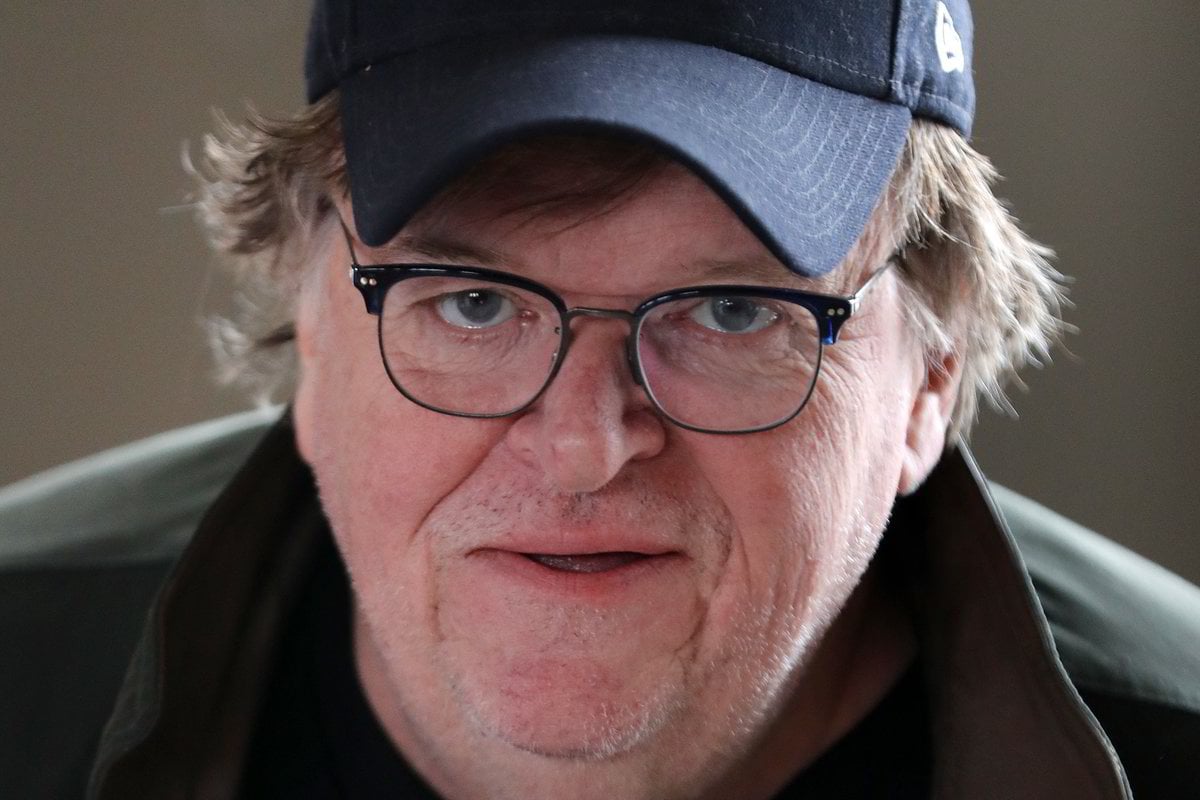 In three months, Americans will go to the polls for the 59th presidential election. With expectations of the highest turnout in a century, voters will either elect incumbent President Donald Trump for his second and final four-year term, or former Vice President Joe Biden.

In 2016, the former reality TV star pulled off one of the most surprising defeats in political history, when he defied the pre-election polls and beat Hillary Clinton to become the US President. There were few who predicted the election win for the man who had no prior government experience. But American filmmaker and activist Michael Moore did.

And now, four years later, he has another prediction: Donald Trump will win, again.

Last Friday, Moore said the 'enthusiasm for Trump is off the charts'. 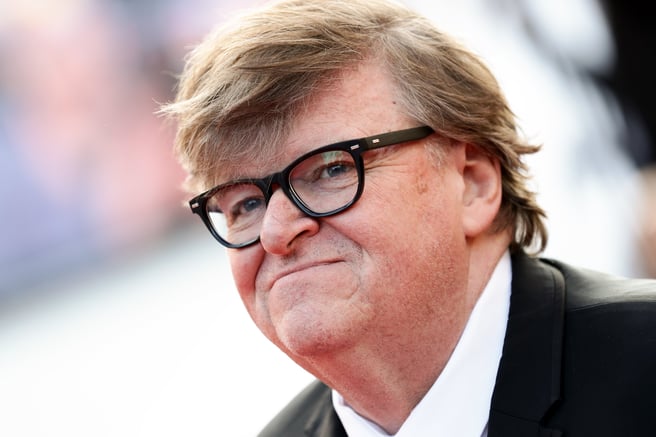 "Are you ready for a Trump victory? Are you mentally prepared to be outsmarted by Trump again? Do you find comfort in your certainty that there is no way Trump can win? Are you content with the trust you’ve placed in the DNC [Democratic National Committee] to pull this off?" Moore shared to his Facebook.

"I’m warning you almost 10 weeks in advance. The enthusiasm level for the 60 million in Trump’s base is OFF THE CHARTS! For Joe, not so much," he went on. "Don’t leave it to the Democrats to get rid of Trump. YOU have to get rid of Trump. WE have to wake up every day for the next 67 days and make sure each of us are going to get a hundred people out to vote. ACT NOW!"

Moore, who himself aligns with the left side of politics, referenced recent polling that shows the race between the candidates is narrowing in key swing states.

Trump was evidently pleased with the prediction, posting to Twitter soon after.

"Michael knows!!!" the President tweeted to his 85 million followers.

Moore's forecast comes after a national CNN poll revealed that Biden was ahead of Trump in a 50 per cent to 46 per cent lead. As Moore points out, Biden's lead continues to decrease month by month, as Trump seemingly gains more support.

Listen to The Quicky, Mamamia's daily news podcast. On this episode, they look into the tragic back story of Joe Biden. Post continues below.

When almost all polls and predictions by mainstream media indicated that Hillary Clinton would win the election, Moore was adamant that Trump instead would be the winner. Of course, he was right.

In a blog post on his website, Moore was sure:  "I am sorry to be the bearer of bad news, but I gave it to you straight last summer when I told you that Donald Trump would be the Republican nominee for president. And now I have even more awful, depressing news for you: Donald J. Trump is going to win in November."

He continued: "This wretched, ignorant, dangerous part-time clown and full time sociopath is going to be our next president. President Trump. Go ahead and say the words, 'cause you’ll be saying them for the next four years: 'PRESIDENT TRUMP'...

"I can see what you’re doing right now. You’re shaking your head wildly – 'No, Mike, this won’t happen!' Unfortunately, you are living in a bubble that comes with an adjoining echo chamber where you and your friends are convinced the American people are not going to elect an idiot for president."

His projection was stunningly correct, seeing him emerge as one of the few public commentators who saw Trump's presidency coming.

And now, he believes that at the current rate, Trump will win the 2020 election too.

Reply
Upvote
The polls were always going to tighten: but unlike in 2016, they've been stable for a much longer period of time with a much smaller number of undecided people in them. The pollsters have also adjusted their models to increase representation of those who did vote for Trump in 2016, but the record turnout probably means that's out of date as well - does the increased turn out favour Trump or Biden? Almost certainly Biden. COVID cases are surging in the mid-west battleground states, which is a concrete, personal demonstration to the people in those states that Trump's rhetoric about "rounding the corner" is just wrong. Michael Moore is doomsaying to try and make sure people still actually go and vote - many didn't last time because they couldn't imagine someone like Trump winning. They're not making the same mistake this time. Early voting is at record levels, and there isn't anyone who is going to vote for Trump reluctantly because they just can't stand Biden - he's just not as unlikable as Clinton, Trump is not the unknown challenger but the incumbent, and his lack of empathy about COVID is going to be the end of his presidency. It's a question of whether he's going to take down enough GOP Senators with him to give the Democrats the majority in the Senate, so Biden can actually get things done as opposed to Mitch McConnell blocking everything he can just because he can.
C
caz gibson 2 years ago

Reply
Upvote
Apart from the choice between an extreme-right, militaristic, fascist government or an humanitarian, environmentally-aware, more "people-friendly" government - the differences  between the two leaders couldn't be more different.
One is a seasoned ex-vice president who at least exudes sympathy & empathy courtesy of a life filled with family-loss, grief, illness & a challenging professional career and the other seems to display the traits of a malignant narcissistic sociopath, has lived a life of privilege & excess combined with criminal activity, bankruptcies , rape allegations & presidential impeachment.
Geez - it's a hard choice isn't it ?
M
michael 2 years ago

Reply
Upvote
1 upvotes
@caz gibson How is trump right wing? He has done everything the left wanted. Trump was a democrat all his life. And is quite left wing really. Look at his policies. Pauline Hanson is someone who is clearly conservative. Trump is not.
G
guest2 2 years ago