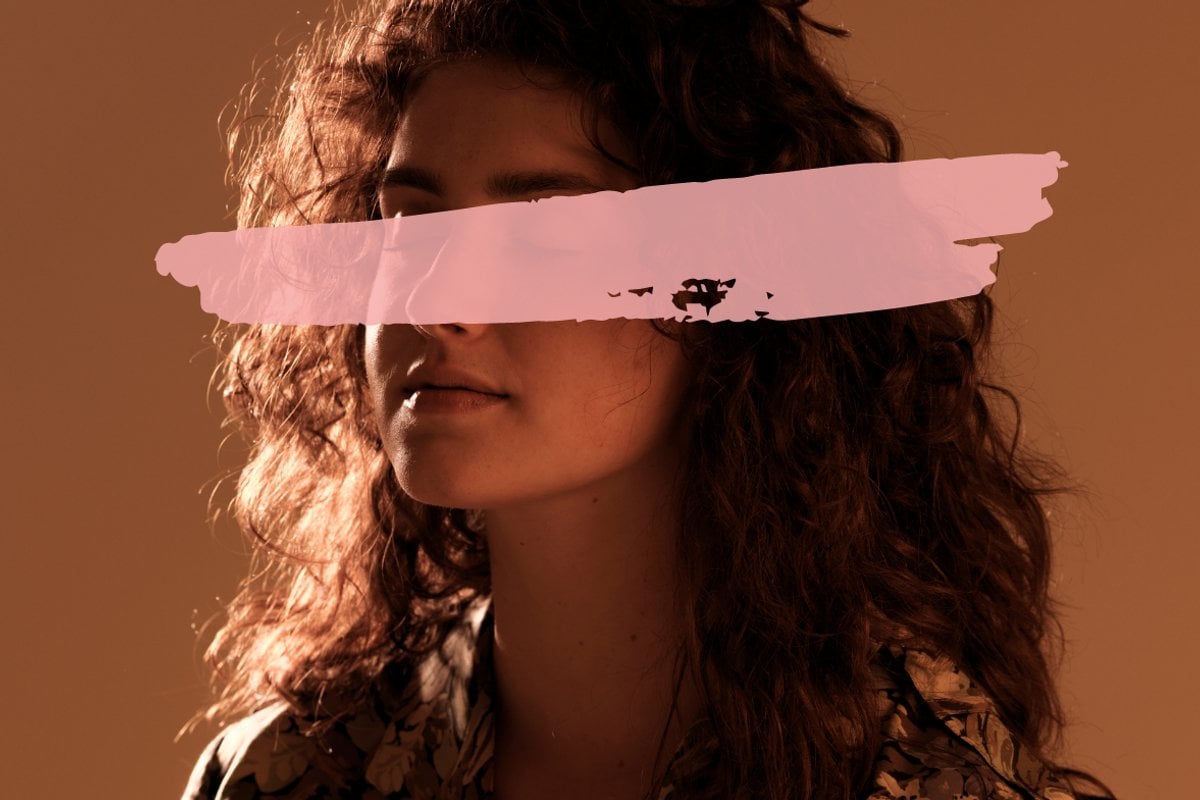 It came as no surprise to me to read this week's Productivity Commission report showing that mental illness and suicide costs our economy $220 billion a year.

Watch: How to talk to people with anxiety. Post continues below.

The average Australian makes just under $68,000 a year. How many of us can afford to spend 21 per cent of our wages on mental health services? I know I certainly couldn’t, and we have been forced to rely on the generosity of family members to pay expenses like rent and car registration.

This total does not even take into account the indirect costs to my employer for my extended sick and annual leave, along with lost productivity for the months I spent working through mental illness.

It does not take into account the time my husband and other family members have taken off work to support me.

As a country, we do need to focus on the overarching $200 billion economic figure, but when the government looks at the report recommendations, I hope they will also consider the hidden cost to families like mine across Australia who are shouldering the burden of this mental health crisis.

As the report puts it: "Australia's current mental health system is not comprehensive and fails to provide the treatment and support that people who need it legitimately expect".

After my experience this year, I couldn’t agree more.

In March 2020, COVID-19 was slowly locking down our country, and I had the bad luck to be diagnosed with post-traumatic stress disorder.

A routine operation to remove some pre-cancerous cells revived a teenage trauma. When I was 16, I drank too much at a friend’s house, passed out, and another teenager sexually assaulted me while I was unconscious.

I largely repressed this experience until my operation in March, when my chickens came home to roost. From that point, I was spending roughly $80 a month on medication. Adding to that, I was seeing a psychiatrist – who played the dual role of clinician and therapist – for weekly and bi-weekly sessions over seven months. After government subsidy, the out-of-pocket cost of her sessions was roughly $4,200.

As I saw no improvement in my condition, I also tried alternative options like yoga therapy ($330). You’ll try just about anything when you’re desperate.

Since my diagnosis in March, I have spent $2,700 on private health insurance and $125 on additional psychiatric services. In August, my mental health deteriorated to a point where I was no longer able to work. By October, I was suicidal and a family member rightly engaged the local public mental health team, who came out to do a welfare check.

They had concerns about the quality of my psychiatric care to date. At the time I engaged my psychiatrist, she was the only clinician I could find with a waiting period of less than a month.

The mental health team explained that I would now face a similar problem: most psychiatrists would take weeks or months to get into. Many had even closed their books as they dealt with a deluge of patients thanks to a COVID-19-led surge in mental health needs.

The mental health team explained that given my suicidal ideation, the safest place for me to be – and the quickest way to get a psychiatric review – was to enter hospital.

I had two options: the local public hospital or a private psychiatric hospital. But the mental health team themselves advised me against going the public route. This was later validated by a friend who had entered a public hospital in 2019 with deteriorating mental health. She spoke about being left for hours with an overflowing catheter.

Fortunately, I held a basic level of private health insurance. I was able to upgrade my coverage thanks to a 2018 legislative change that means insurance providers must waive waiting periods for psychiatric hospital stays for existing policy holders. This left me with an out-of-pocket expense of $200 for my hospital stay. For the one in two Australians who do not hold private hospital coverage, this same stay would have cost tens of thousands of dollars.

Along with lost wages, my hospital stay brought my total mental health spend for 2020 to $14,355.

Our country’s overarching economic mental health bill of $220 billion is big – it’s so overwhelming that I’m worried the costs to everyday families like mine will be lost along the way.

Productivity Commission Chair Michael Brennan put it best when he said that underneath the economic costs associated with a deficient healthcare system is "pain felt by individuals and families who are spending years in mental ill health and not necessarily having services they need available to them".

It may have cost nearly $15,000, but I am now on the road to recovery. I just hope that our government comes through for the thousands of other Australians with mental health issues who are slipping through the cracks of a deficient system.

Hannah Gartrell is a young mum and former journalist from Sydney. She is currently on hiatus from her job at a not-for-profit organisation due to mental health issues. She has been documenting her experience through her blog and Instagram.

Reply
Upvote
Psychiatrists are the go-to for medication only. Most aren’t trained in psychotherapy. Most mental health clients don’t need medication.
It does amaze me as a mental health practitioner how readily people will spend money each month on gym memberships, active wear, sports equipment yet when their mental health needs tending to, resent shelling out the money or having to do the work of tending to their brain the way they do their bodies. We have it backwards. One without the other is futile.
A
anitalink73 a year ago