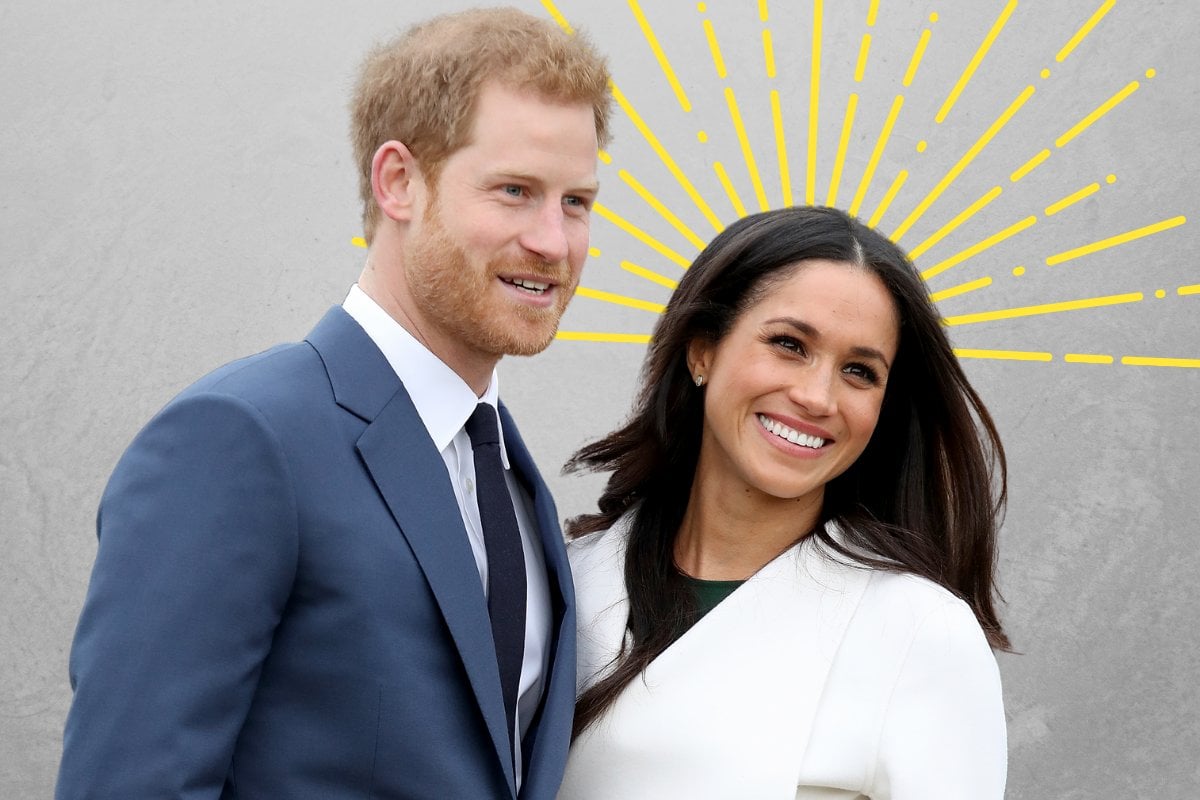 Meghan Markle has won her privacy case against a tabloid newspaper which printed extracts of a letter she wrote to her estranged father after a London High Court judge issued a summary judgement in her favour.

Meghan, 39, sued publisher Associated Newspapers after its Mail on Sunday tabloid printed parts of the handwritten letter she sent to her father, Thomas Markle, in August 2018.

It was written after he staged paparazzi photographs in exchange for money ahead of her wedding to Prince Harry.

Judge Mark Warby ruled the articles did breach her privacy.

However, he said issues relating to her copyright of the letter would need to be settled at a trial.

In October 2019, just hours before the end of their South Africa tour, Prince Harry announced that Meghan was suing the Mail on Sunday for publishing the letter.

The civil lawsuit accused the publication of copyright infringement and misuse of private information.

"Unfortunately, my wife has become one of the latest victims of a British tabloid press that wages campaigns against individuals with no thought to the consequences – a ruthless campaign that has escalated over the past year, throughout her pregnancy and while raising our newborn son," Harry wrote in a statement at the time.

"There is a human cost to this relentless propaganda, specifically when it is knowingly false and malicious, and though we have continued to put on a brave face – as so many of you can relate to – I cannot begin to describe how painful it has been."

In the statement, the Duke of Sussex explained that the legal action had been "months in the making".

"There comes a point when the only thing to do is to stand up to this behaviour because it destroys people and destroys lives," he said.

"Put simply, it is bullying, which scares and silences people. Though this action may not be the safe one, it is the right one."

Here’s what we know about Meghan Markle’s Mail on Sunday lawsuit.

Mamamia’s daily entertainment podcast, The Spill, discuss the treatment of Meghan Markle by the media. Post continues below.

Why has Meghan sued the Mail on Sunday?

Meghan Markle sued the Mail on Sunday for the publication of a private handwritten letter written by Meghan to her father, Thomas Markle.

In the letter, which was published in early 2019, Meghan told her father that he had broken her heart "into a million pieces".

Thomas Markle himself allowed the Mail on Sunday to publish extracts of the letter. At the time, he claimed he was doing so in response to an article in People, which featured "critical interviews" that Meghan’s friends reportedly gave about Thomas and his relationship with his daughter.

"For the most part they did not serve that purpose at all," Justice Warby said in his ruling.

The paper argued Meghan had intended the letter to be made public as part of a wider media strategy, pointing out how she had admitted in court papers discussing it with her communications secretary.

In his statement, Prince Harry said the contents of the letter "were published unlawfully in an intentionally destructive manner to manipulate [readers]… they purposely misled you by strategically omitting select paragraphs, specific sentences, and even singular words to mask the lies they had perpetuated for over a year."

What other evidence did Meghan present to the court?

Besides the publication of Meghan's private letter, the Duchess of Sussex referred to a number of "false" reports published by the Mail on Sunday, including stories about her "gang-scarred" childhood home, allegations about the cost of the renovation of her and Harry's previous royal residence, Frogmore Cottage, and allegations that the community kitchen she worked with had links to terrorism.

The Duchess also rejected claims that she failed to financially help her father while he was ill.

In legal documents, which indicated what the Duchess was accusing the newspaper of, it was stated that Meghan had a "long history of looking after her father’s welfare."

In January 2021, Meghan's lawyers asked Judge Warby to rule in her favour without the need for a trial which could have pitted her against her father, who gave a witness statement on behalf of the Mail on Sunday and who she has not seen since 2018.

The paper has indicated it may appeal the decision.

"We are very surprised by today's summary judgment and disappointed at being denied the chance to have all the evidence heard and tested in open court at a full trial," it said in a statement.

"We are carefully considering the judgment's contents and will decide in due course whether to lodge an appeal."

While Meghan has won the privacy case, it looks like the copyright part of her lawsuit will be trialed in court.

Judge Warby said the printed extracts were an infringement of copyright, but there needed to be a trial to decide who owned the copyright due to the involvement of senior royal aides in its drafting.

Following the verdict, Meghan said she was grateful to the courts for holding Mail on Sunday to account for "illegal and dehumanising practices".

"These tactics are not new. In fact, they’ve been going on for too long without consequence," she said.

"For these outlets, it’s a game. For me and so many others it’s real life, real relationships and very real sadness. The damage they have done and continue to do runs deep.

"The world needs reliable, fact-checked, high-quality news. What The Mail on Sunday and its partner publications do is the opposite. We all lose when misinformation sells more than truth, when moral exploitation sells more than decency, and when companies create their business model to profit from people’s pain."

There will be a hearing on March 2 to discuss next steps in the case.

Have the Royal Family sued the media before?

Prince Harry and Meghan Markle aren't the first members of the royal family to take legal action against the media.

In 2012, Prince William and Kate Middleton began legal proceedings against a French magazine after they published photographs of Kate sunbathing topless.

Five years later, a court conceded that the photos were an invasion of the couple's privacy.

The magazine's editor and CEO of its publisher were fined.

Also in February 2021, Prince Harry won an apology and substantial damages from the publishers of Mail on Sunday in a separate case. He sued them for libel over claims he had turned his back on the military when he ended his royal role.

This article was originally published on January 17, 2020 and has been updated.

I'm so tired of reading about how Meghan "alienated" her family. You only have to look at this article to see why she avoids her father's side of the family. Many people can relate to having toxic family members. It's cruel to put the blame on Megan. She's obviously still close with her mother and old friends.
As for the royal family, just because the royal wives get bullied by the media doesn't mean Meghan should have to put up with it. None of them should have to put up with it. I wouldn't put up with it for all the money in the world. Money isn't everything.

That family supported Meghan throughout her life, and right up until she met Harry, she talked in glowing terms about how wonderful they were to her. Incongruous with the current "poor Meghan has been treated disgracefully by her family" line, much?

Who needs Netflix, when you have this whole sorry, sordid saga to follow?