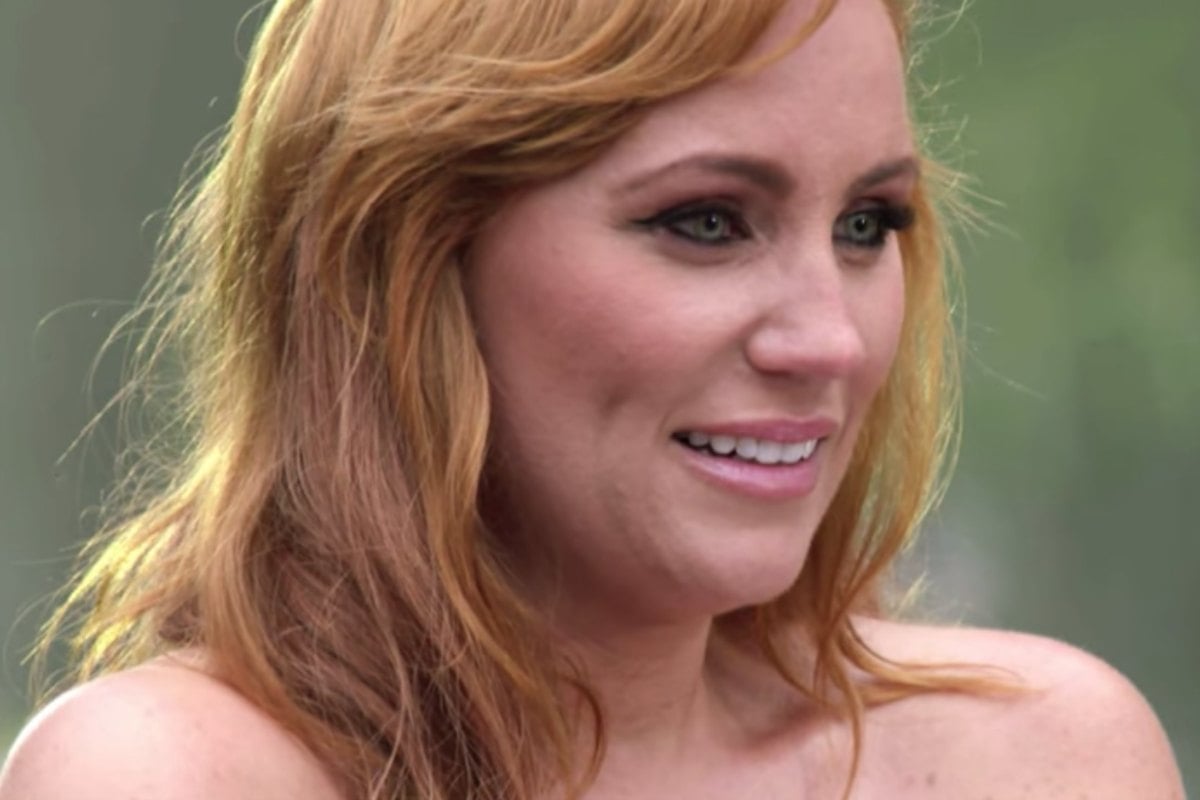 In a season plagued by couple swapping, affairs and broken fruit bowls, the marriage between MAFS’ Cameron Merchant and Jules Robinson is the proof of love we need.

They already own two pot plants together and have had all the necessary relationship chats about children and [official] marriage.

And according to the latest teaser for Married at First Sight’s finale week, it looks like they’re officially engaged at this very moment.

Watch the teaser for MAFS’ finale week right here. We are so excited.

The pivotal scene in the promo video sees Cam, 34, and Jules, 36, renew their vows in which Cam appears to pop the question.

“So today is about giving you and us the moment, we missed coming into this experiment,” he says, before getting down on one knee.

Jules can then be heard saying “Oh my god!” off-camera.

In a seperate promotion for the show, Jules is heard speaking to the camera ahead of their vow renewal ceremony.

“He’s my best friend, he really is. I really can’t picture my life without him in it,” she says.

“So I would love him to ask me to marry him. Is that too much too soon?”

Is Jules wanting too much, too soon? #MAFS Sunday 7.00pm. pic.twitter.com/MmtcAWLPdE

But it’s not just the trailer that suggests they’re engaged.

Cam and Jules have been photographed together numerous times since filming wrapped up, seemingly confirming they’re still together.

On Wednesday night’s episode, Jules was also forthright about wanting to have a baby within the next 12 months. She commented when Cam gifted her a bracelet, that for a moment she thought he might be proposing.

“I’m down with that!” she remarked.

At the dinner party, Jules also asked Cam if he had any concerns about how “fast” they were moving.

Both have confirmed on the show in the last week that marriage is certainly in their future, with Jules making it clear she has “no time to waste”.

In February, photos were published of the pair going “ring shopping” at Wallace Bishop jewellery store in Noosa.

As if that’s not enough evidence, Jules has been interrogated about whether she’s engaged by the likes of Fitzy and Wippa. Her response was… cagey… indicating that maybe she wanted to yell, “WE’RE ENGAGED” but isn’t allowed to.

In February, Jules posted a picture of the pair with the caption, “We fall in love by chance. We stay in love by choice … Now come here and kiss me!”

We’re calling it: Jules and Cam will be engaged by this time next week.

And we’ll be bloody celebrating.