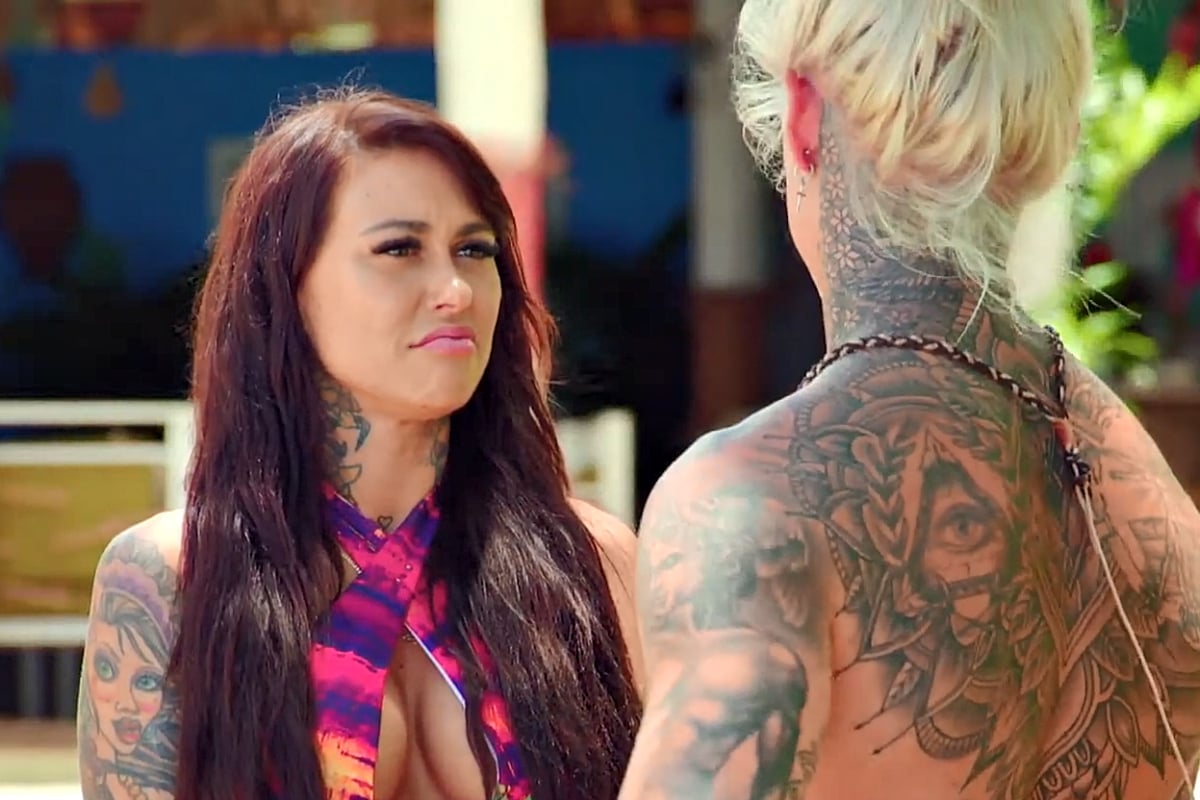 After Jessica Brody left the set of Bachelor in Paradise seven months ago, she wrote a pro-con list about her experience.

Pro: The beauty of Fiji.
Pro: The new friendships she made with cast members like Mary Viturino.
Pro: The romantic, rain-soaked kiss she shared with Ciarran Stott, and how it helped remind her that those moments do happen.

And..Con: The chilling feeling she had when Ciarran returned from his first date with newly arrived Kiki Morris and told her he just wanted "to be mates".

Watch: the moment Ciarran suddenly broke things off with Jessica.

Plenty of viewers were having feelings of their own as the situation unfolded on Monday night's episode. A sort of empathetic, second-hand cringe that comes with watching someone being so casually cast aside. Particularly after all the romantic dates, the genuine affection, the talk of their "connection" in the days prior.

"I just felt on top of the world when I was with him. He was just so funny all the time, and so happy. Everything was just easy," the Melbourne woman told Mamamia. "And then obviously there's a physical attraction and chemistry. So I just thought that there was definitely a dynamic there that was worth discovering."

Then, after Kiki arrived, it all changed.

"He was just so cold towards me... it was like a different person," she said. "I didn't feel like I was speaking to the Ciarran I knew. I felt like he was almost reading a script. It was just very, very bizarre."

At least, it seemed bizarre at the time...

Speaking to Mamamia in the wake of her elimination, Jessica speculated that she was just a "stepping stone" in a pact he and Kiki had made prior to the show.

It emerged during Monday's episode that the pair had spent the night together just days before the start of filming. Considering that, Jessica said, and the robotic way he cut things off with her, it's likely they've pledged to take each other to the end.

"We had such a great dynamic. How can one date change that? That doesn't make sense to me," she said. "To be honest, I think it was all planned from the start." 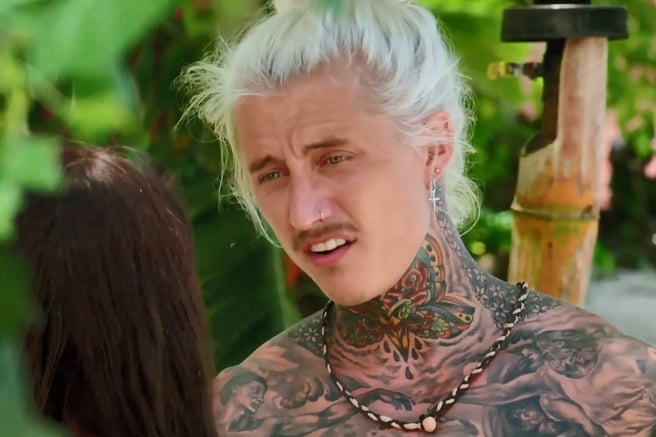 Did someone say, CONSPIRACY. Image: Channel 10.

Jessica said the theory was actually floated to her off camera by fellow cast member Alisha Aitken-Radburn prior to Kiki's arrival, but that when she raised it with Ciarran (again off camera) he firmly denied it.

"I said, 'Are you just using me as a stepping stone until she gets here?' And he said, 'Definitely not. What I have with you is great.' That's why I was so confident that he was going to come back from that date and continue things with me."

Instead she got the "I want to try to see if anything with me and Kiki would work out" speech.

"We're there to find love, so I definitely wanted him to explore his options, and he has every right to do so," she said.

"It just doesn't seem like they have the same dynamic that him and I had. I don't know. I'll have to wait to see how it plays out, I guess. But it just didn't feel authentic to me."

"I have had to put that friendship to rest."

Jessica said that despite what unfolded, she and Ciarran had been in touch after she left the show.

But that's stopped since the episodes went to air and she learned he'd uttered comments like this gem: "If a bird a bit more spicy walks in, I'm gunna be all over it." Umm...Bird... It...?

"I have to put that friendship to rest, for the time being, because I need time to heal," Jessica said.

"I didn't realise he was saying things like that about me to camera. It is painful to watch because it does make you feel like you're second best and you're not worthy. I don't think any woman should ever have to feel like that."

Some — like Paradise cast member, Renee Barret — courtesy of the very same bloke.

Renee had an on-off relationship with Ciarran in the past, which ended for good when he cheated on her. And despite the fact that she arrived in Paradise at the height of his and Jessica's then-budding romance, the women ended up leaning on each other.

"Renee and I have had a tumultuous friendship. We've had our ups and downs and we have grown stronger through it. Now we have solidarity with each other: we've both been hurt by this man," Jessica said. "I have nothing but love for her. She has been great source of support for me in the show."

As have viewers, who Jessica says have flooded her inboxes with supportive messages (more than one thousand, she guesses) since her elimination aired last night.

"It's just so many amazing people saying that they get it and that I really deserve love. It has been so amazing and beautiful," she said. "It just shows that every woman can relate to what I went through. Everybody has had a crappy guy in their life."

The response certainly adds a few more pros to that list of hers. As does the thought of dating again once lockdown lifts and hopefully finding someone more... deserving.

And while she said she likely won't watch the show again until the finale ("I want to see some love stories; I want to see some happiness come out of it"), she has this message for those who'll be staying tuned.

"I think it's really important for women to respect other women, and not compare them. And to not let men compare them! We're all unique and we're all innately deserving of love," she said.