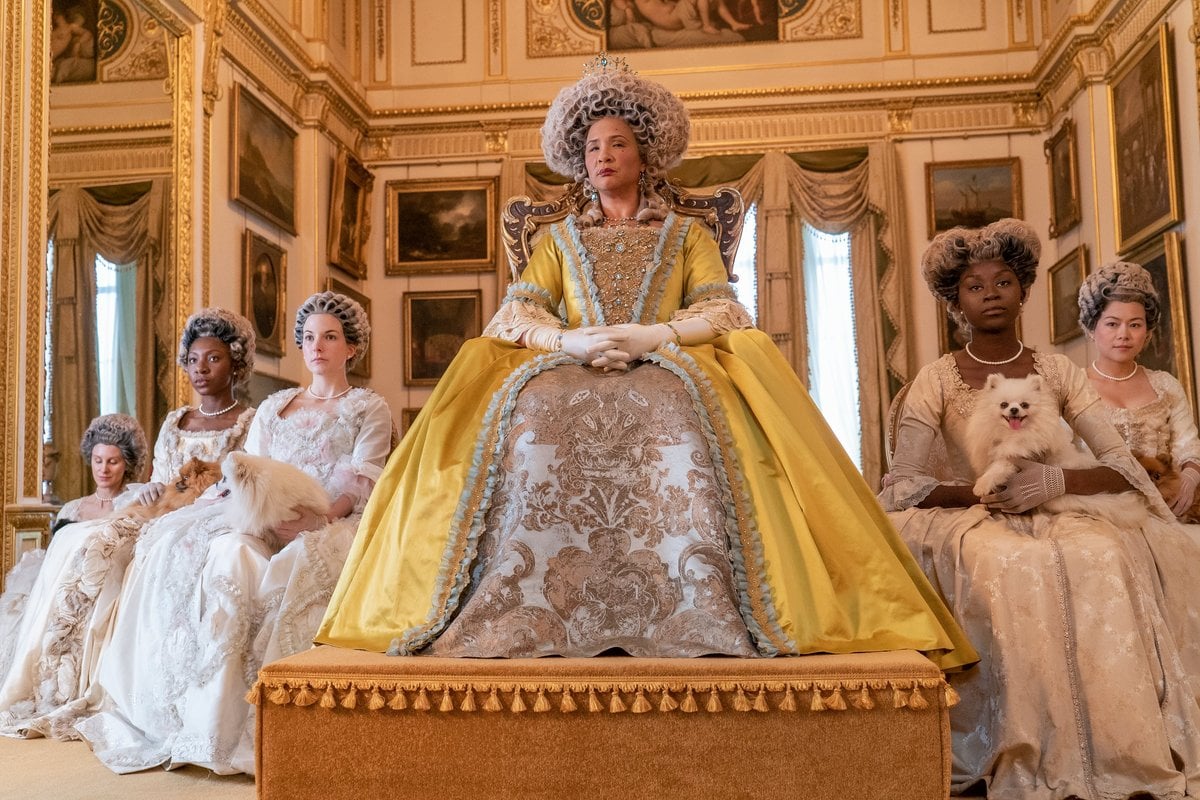 Netflix's regency-era period drama Bridgerton had major expectations, and lucky for all of us, it lived up to them all.

It's just as wild as it sounds, and you bet it had us diving for our laptops to work out exactly what is true, and where on earth these wonderful characters came from.

Watch the trailer for Netflix's Bridgerton. Post continues after video.

Well, to answer our own questions, Bridgeton is based on Julia Quinn's novel of the same name, which is a work of fiction.

When reworked for the big screen though, showrunner Chris Van Dusen and producer, Shonda Rhimes decided to take a different direction by including historically accurate characters like Queen Charlotte and King George III.

So, here's everything we know about the true story behind Bridgerton.

How accurate was Bridgerton?

When creating Bridgerton, the production team aimed to create a historically accurate portrait of life in the 1800s in high-society London.

So yes, the "marriage market" was very real, as were regency-era ladies, anonymous gossip columns, scandal sheets, and a strong lack of sex education.

Plenty of research went into making the show about as realistic as it gets - but there are some holes in the narrative (like whether Queen Charlotte was of mixed race) but more on that later.

Were the Bridgertons based on real people?

Bridgerton author, Julia Quinn set out to create a novel that was set in the 1813. So, while the name 'Bridgerton' may have been a familiar one in that era, the characters were a work of fiction.

As the novel was adapted to be a TV series though, Bridgerton showrunner Chris Van Dusen made the decision to incorporate real-life figures; Queen Charlotte and King George III, into the storyline.

Were Queen Charlotte and King George III really in love?

Despite the time's tradition of matching compatible couples for practicality rather than romance, the history books indicate that Queen Charlotte and King George III's marriage really was filled with love.

"His family was everything to him," historian, Karin Wulf told Nine Honey.

"He spends so much time thinking of his children. He is so much more conscientious than people give him credit for. He is a thoughtful, considerate, moderate guy."

As was also depicted towards the end of Bridgerton though, was King George's long-held battle with mental health issues.

Towards the end of the pair's lives, King George and Queen Charlotte lived apart to better manage his health.

Though they lived separately during this time, Charlotte remained devoted to her husband, writing in one letter, "Our separation must be & really is equally painful to us both."

Queen Charlotte died in 1818, just a year before her husband.

Was Queen Charlotte was biracial?

While historians are largely divided on whether or not Queen Charlotte was biracial, there's a strong argument that this was the case.

When discussing casting for Bridgerton, producers were informed by historian Mario De Valdes that Queen Charlotte was a descendant of a Black branch of the Portuguese royal house.

This inspired showrunner, Chris Van Dusen to explore what life may have been like in a regency-era where biracial royalty was the norm.

"It's something that really resonated with me, because it made me wonder what could that have really looked like. And what would have happened? What could she have done? Could the Queen have elevated other people of colour in society and granted them titles and lands and dukedoms?" Van Dusen told Collider.

"That's really how our Simon Bassett, our Duke of Hastings, came to be. We get to explore it in a really interesting way. And it goes to the idea of what the show does is — we're marrying history and fantasy in a really exciting, fascinating way." 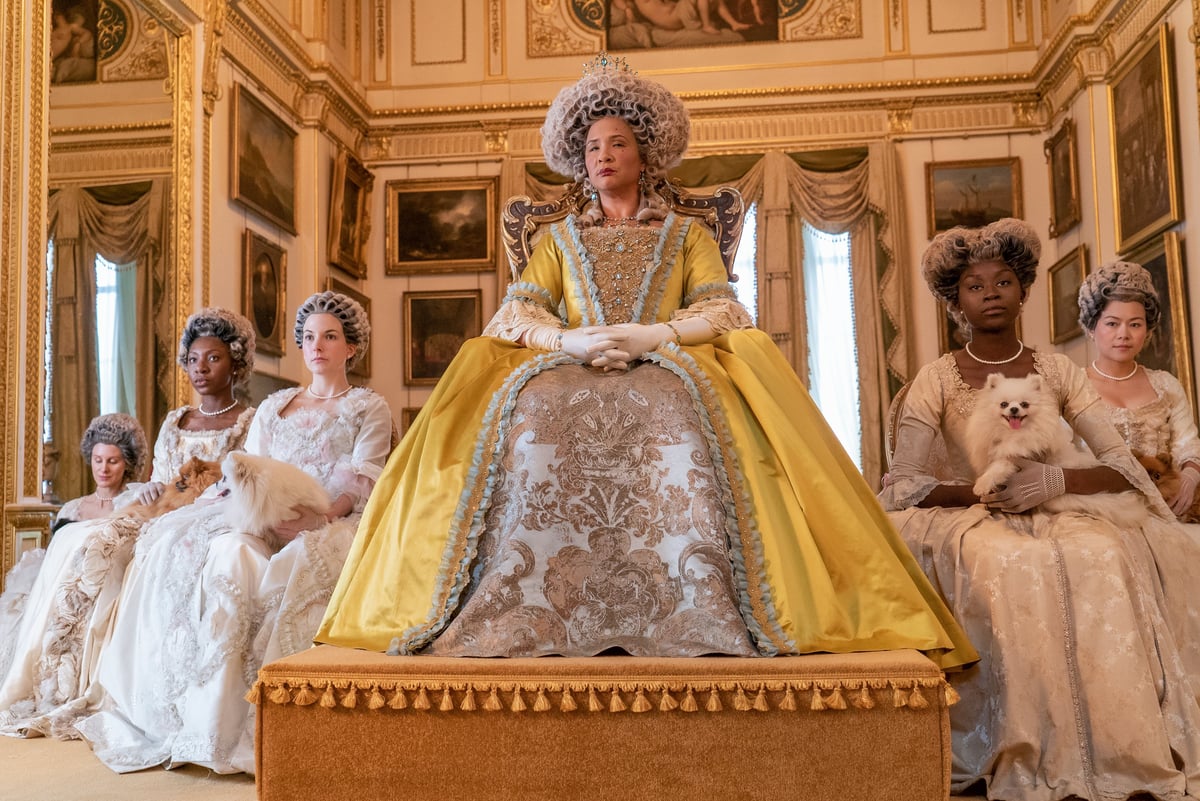 This notion was backed up by the actress who played Queen Charlotte, Golda Rosheuvel, who explained the significance of playing a Black Queen to Insider.

"What if Queen Charlotte really was Black? How would Regency England have reacted to that, and would Charlotte have taken advantage of the opportunity to elevate others who were Black as well - notably Simon, Duke of Hastings?

"Putting that person at the top of the triangle, as a person of colour, allows you to expand the boundaries," Rosheuvel said.

"The possibility for Black characters to love, to be passionate, to be seen in high status. You allow all that space to happen if you have somebody, who was ruling the country as a person of colour."

You can watch Bridgerton season one on Netflix right now. And while you do, keep all your fingers and toes crossed for a second season!