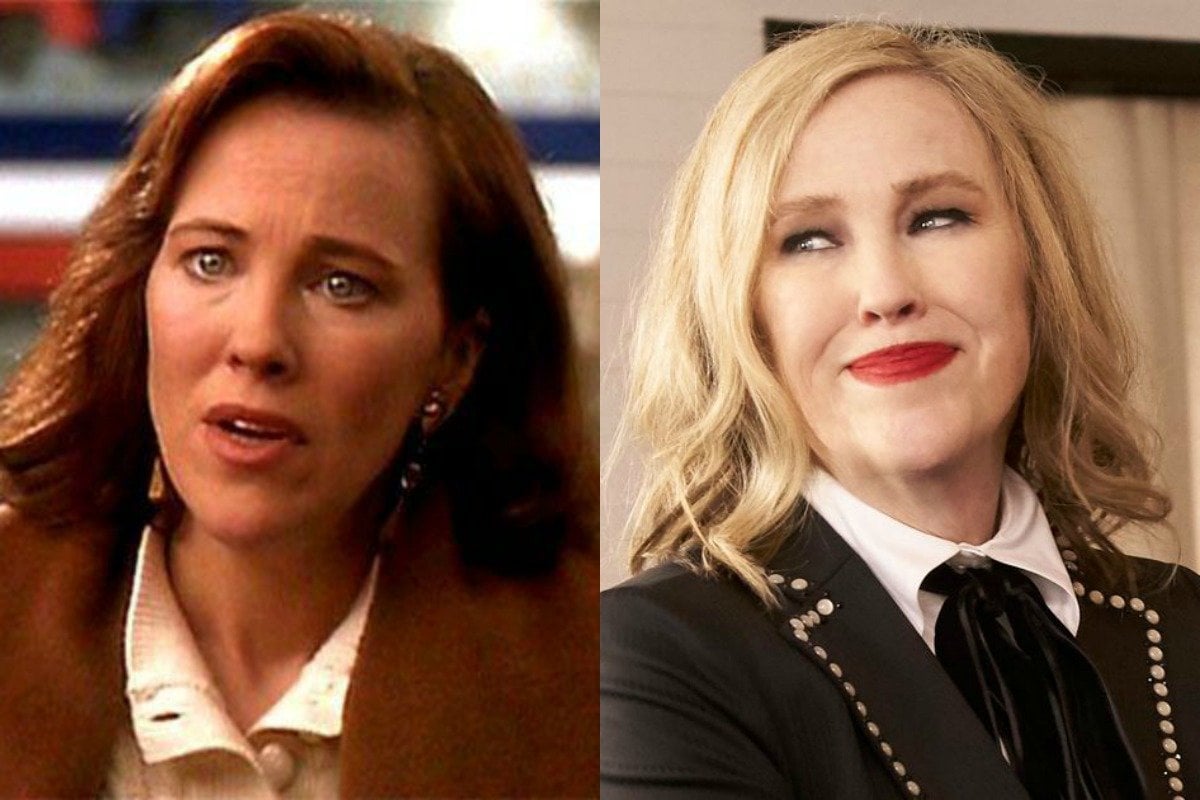 It’s officially the countdown to Christmas and we all know what that means.

While we’re still a little confused about Kevin McCallister being left home alone while his family flew overseas without him, the film is incredibly iconic.

Watch: The top 10 Christmas movies of all time. Post continues below.

And it’s been part of our holiday season for 31 years.

Since it’s been a really long time since we were first introduced to the McCallister family, we thought we’d see what the McCallister clan (and their would-be robbers) are up to now. 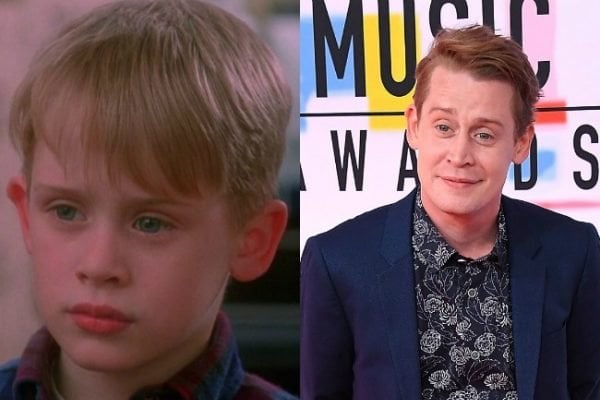 Macaulay Culkin was just 10 years old when he rose to fame as Kevin McCallister when Home Alone was released in 1990.

He also appeared in the film's sequel Home Alone 2: Lost in New York in 1992.

At the height of his fame, Macaulay was often referred to as the most successful child actor since Shirley Temple – after Home Alone, the child star appeared in My Girl, The Good Son, The Pagemaster, and Richie Rich.

Now 41 years old, Macaulay has largely turned away from acting, his most recent role being an appearance in the latest American Horror Story season.

Macaulay has now turned his attention to music, becoming the frontman of a Velvet Underground cover band called The Pizza Underground, and running a lifestyle blog and podcast called Bunny Ears.

The former child star also famously dated Mila Kunis from 2002 until late 2010 and was a very close friend of Michael Jackson.

In 2017, Macaulay started dating Brenda Song, who he met on the set of Changeland. The pair welcomed a son, Dakota, in April 2021.

Dakota is the first child for both actors, and he was named in honour of Macaulay's sister Dakota, who died in 2008. 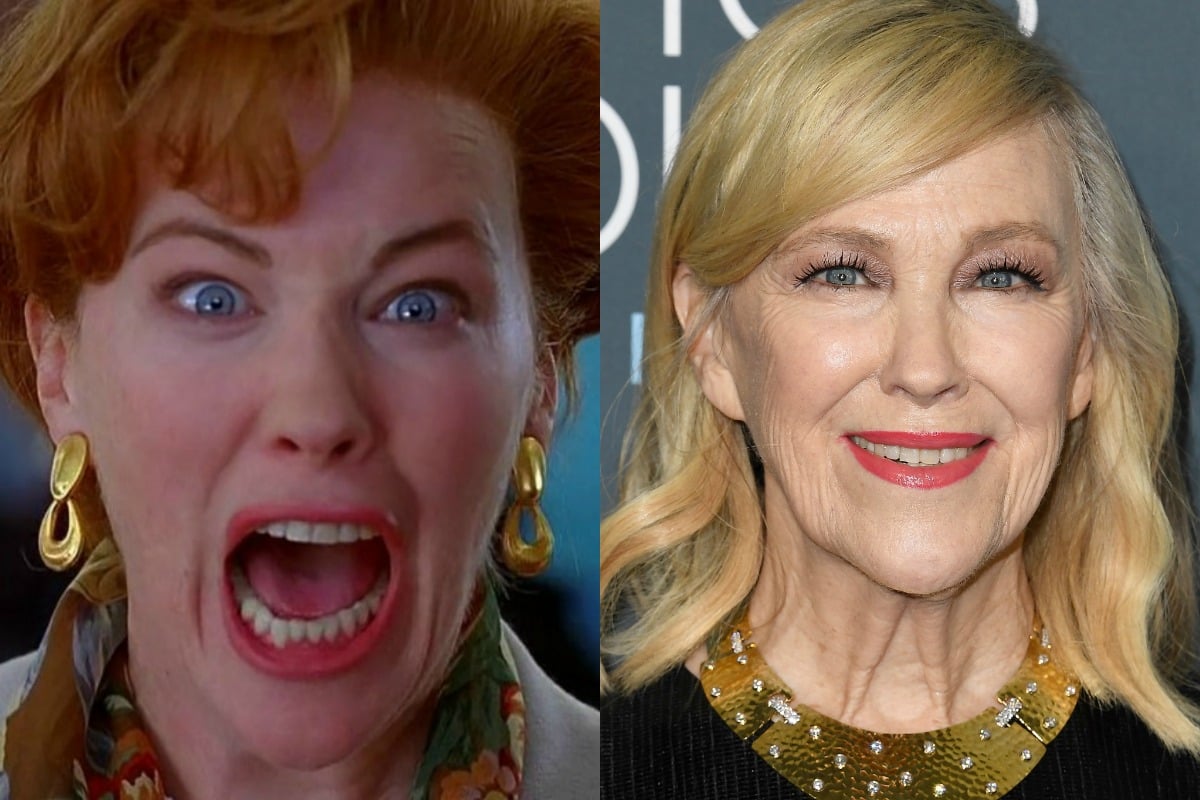 In recent years, the actress has appeared in What Lives Inside, A Series of Unfortunate Events, and Schitt's Creek.

Yes, you read that right. Moira Rose was in Home Alone.

The 67-year-old also won the Primetime Emmy Award for Outstanding Lead Actress in a Comedy Series for her role as Moira in Schitt's Creek. 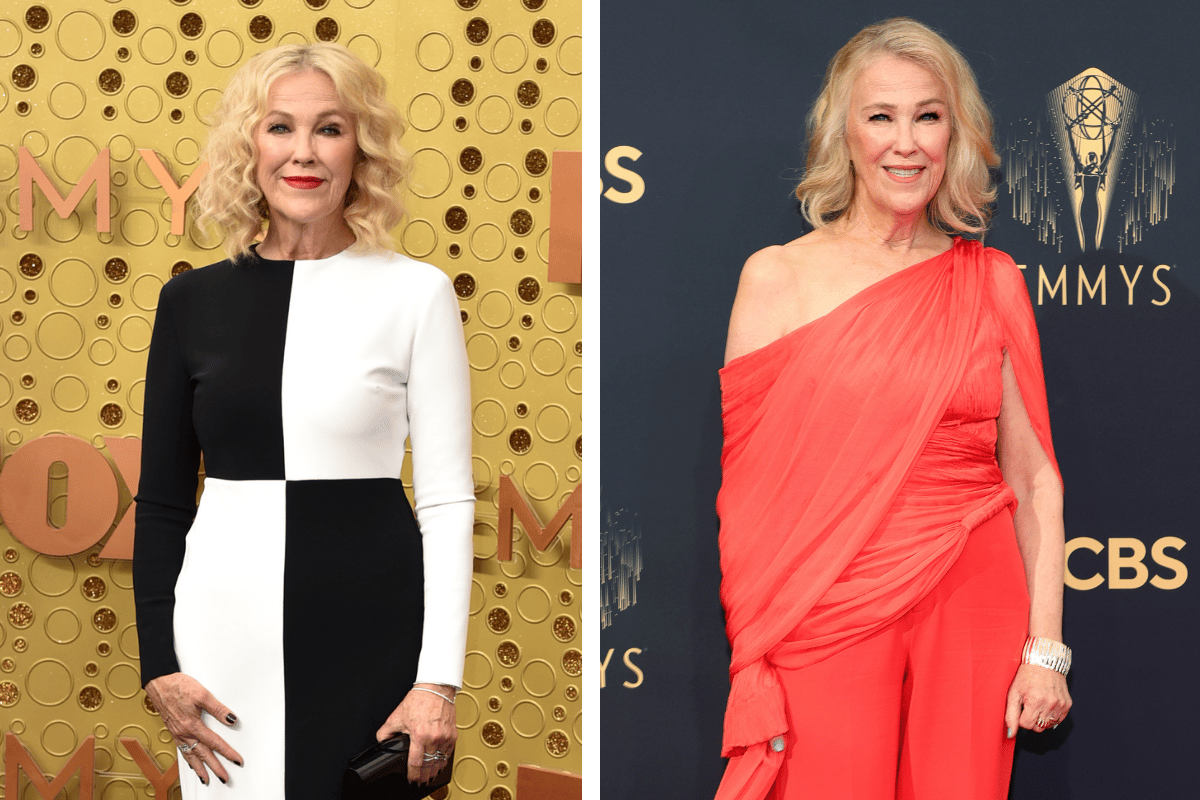 In November 2021, Catherine received a Canadian Governor General's Performing Arts Award alongside other major celebs like Ryan Reynolds. The prize aims to recognise performers and artists for their "outstanding lifetime contribution to Canada’s cultural life." 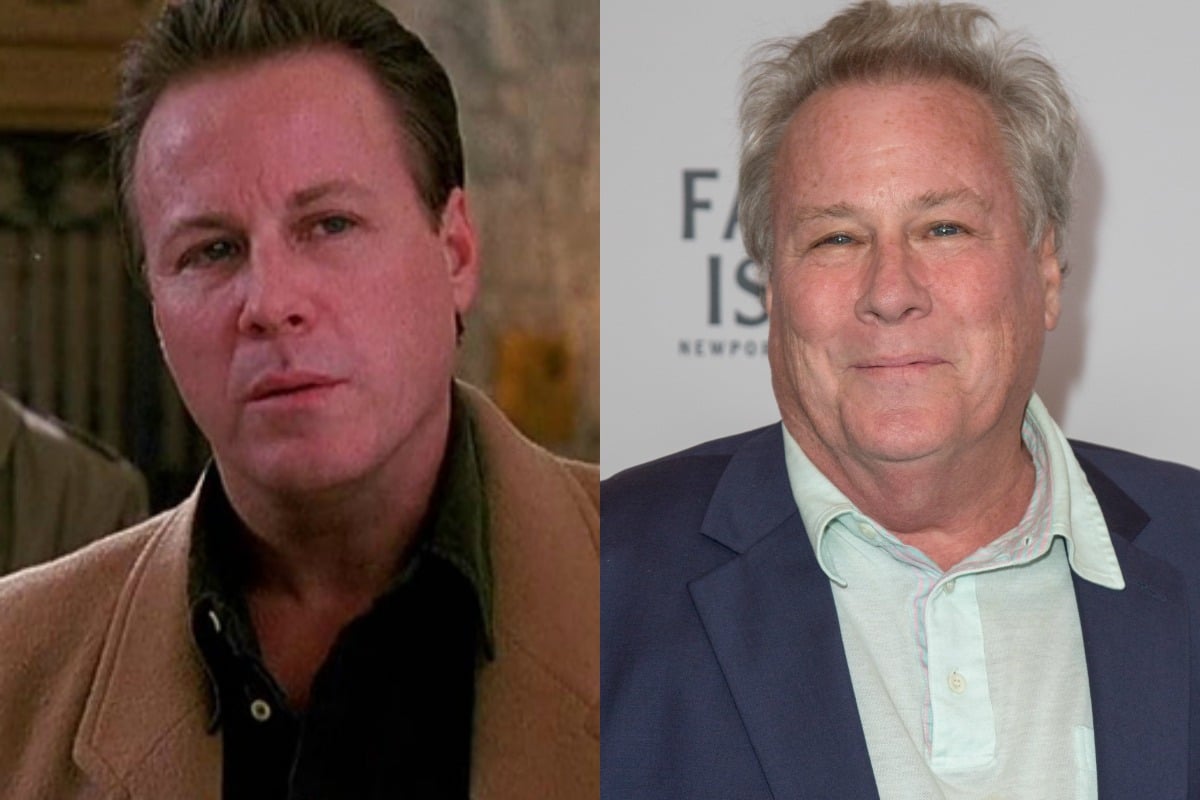 After Home Alone, the actor appeared in The Client, Prison Break, White Chicks and Would You Rather. He also had a leading role in Sharknado in 2013. 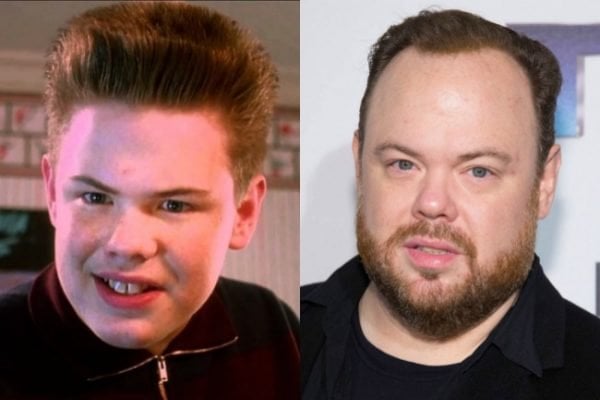 Now 44 years old, Devin was just 13 when he starred in his most famous role.

In the early 90s, Devin played a number of bullying characters, starring in Little Monsters and Dennis the Menace.

He has since continued his acting career into his adult years appearing in Law & Order: SVU, The Lennon Report, Elementary, The Tick, and Masterminds.

The actor also performs in a band called Little Bill and the Beckleys. 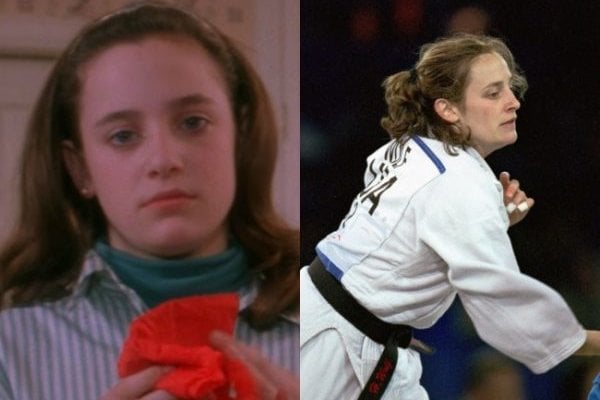 After a short acting career, the 44-year-old became an Olympian in judo at the 1996 and 2000 Olympics and has written a book titled The Not So Zen Mom. 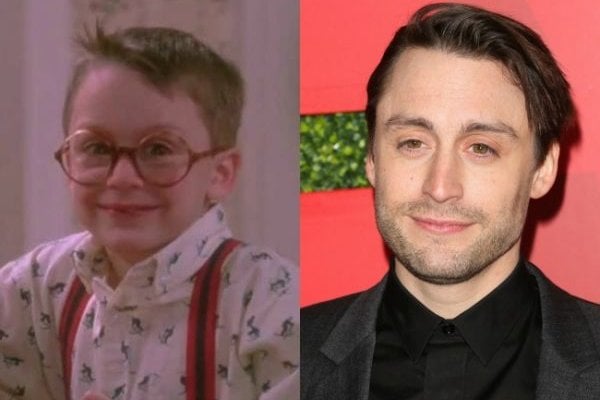 Since then, the 39-year-old has continued his acting career appearing in Scott Pilgrim vs The World, Father of the Bride and Fargo.

He is now best known for his role as Roman Roy in the critically-acclaimed series Succession.

Listen to The Undone: A lonely girl's guide to Christmas. Post continues below.

The actor, who previously dated Emma Stone, married his now-wife Jazz Charton in 2013.

Earlier this year in August, the couple welcomed a son.

Kieran revealed they "spent seven weeks arguing about names," for the newborn before deciding on Wilder Wolf.

Now that Kieran is a father, he reflected on his relationship with his own estranged father via a Vanity Fair profile. 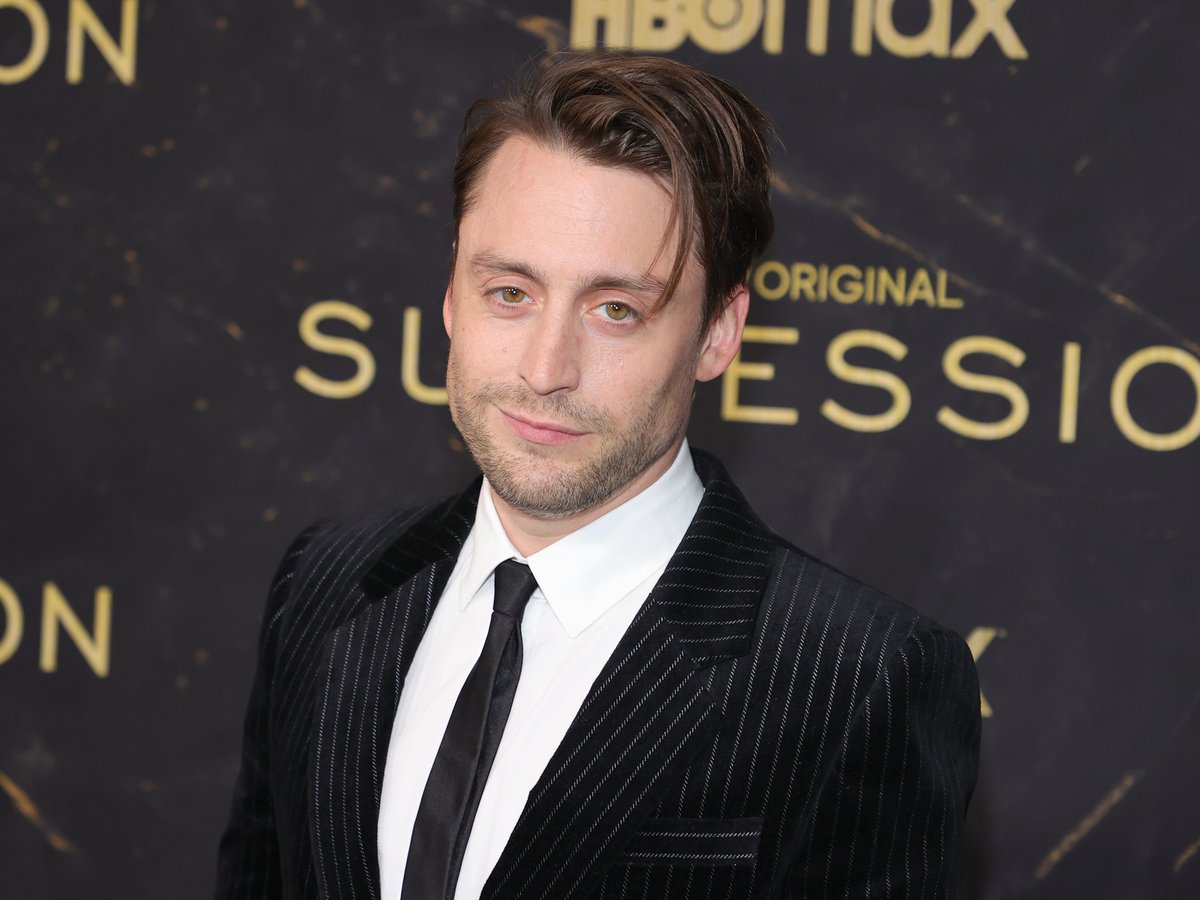 "He's not a good dude. Sometime in the '90s, he went away and disappeared for two, three weeks, and the babysitter remarked to my mum, 'You know what’s funny is their father's been gone for three weeks, and not one of them has said, Hey, where's Dad?' Nobody cared, actually," Kieran said.

"My mum was the parent, so when he wasn’t there it was nicer and better." 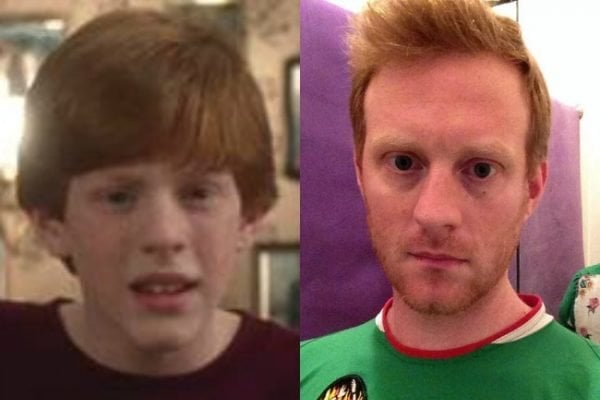 Since his child star acting days, Mike has now become a part of the camera and electric department, working on countless films and TV shows in the New York City area.

He also takes part in a podcast, The Adventures of Danny and Mike. 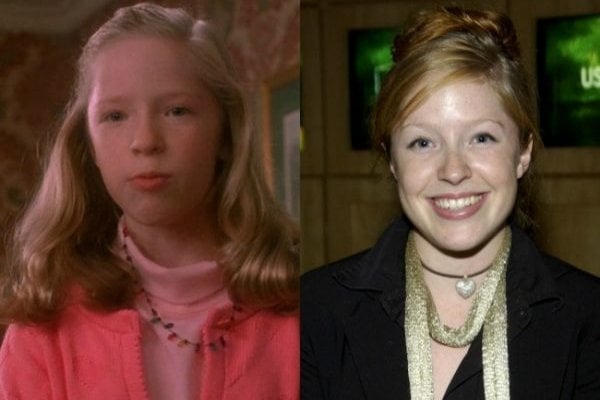 Since starring as Kevin's older sister Linnie, Angela Goethals, 44, has appeared in a number of TV shows including 24, Grey's Anatomy and CSI. 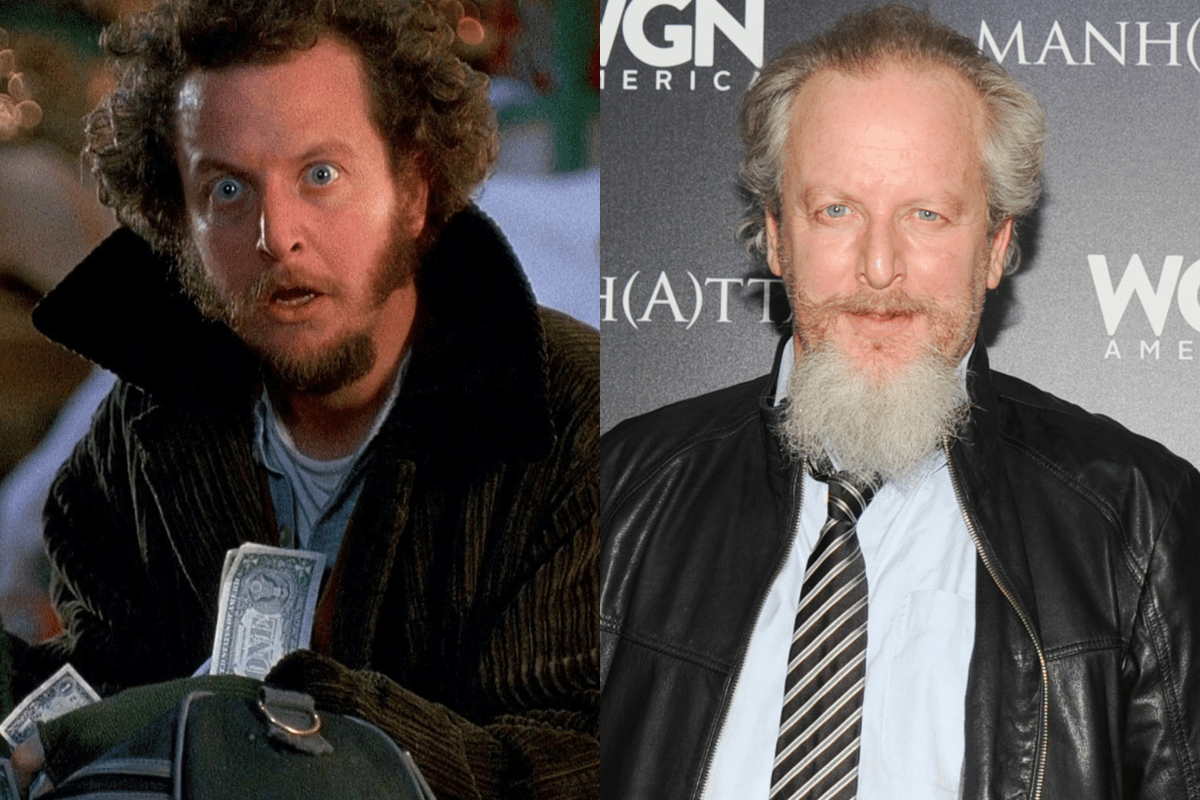 After the success of Home Alone, Daniel was in quite a few notable roles, including Hey Arnold! and Family Guy.

In 2019 to 2021, Daniel had a regular role on television comedy Shrill, which was made in collaboration with Saturday Night Live comics.

Along with acting, Daniel is also a sculptor who has created pieces for public art projects all over Southern California. 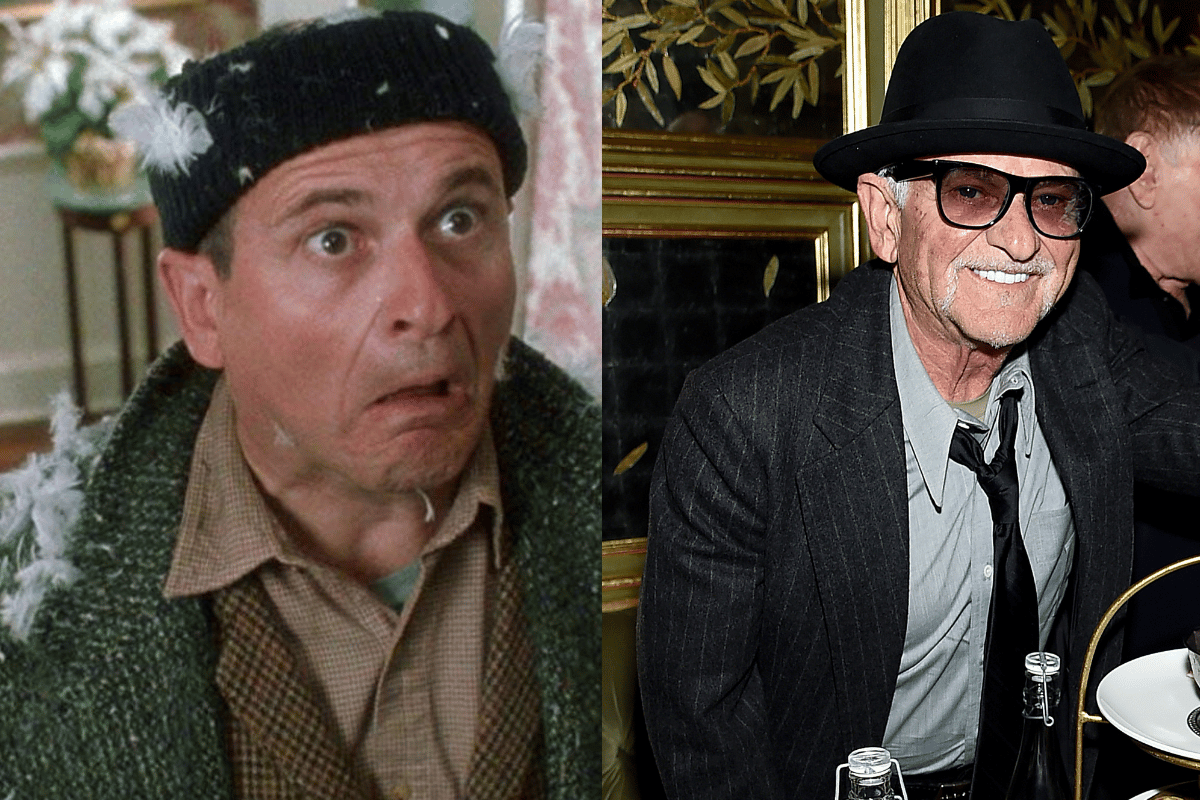 Joe Pesci being cast in Home Alone was quite the shock to all in the industry, given his previous roles in very serious crime dramas like Goodfellas, which he landed an Oscar for.

But Joe excelled in the family comedy, becoming a hit with audiences. He continued to try his hand at comedy films for a while after the cult Christmas classic, before going back to his crime drama roots.

In 2019, Joe, now 78, was in the award-winning film The Irishman which also starred Robert De Niro and Al Pacino.