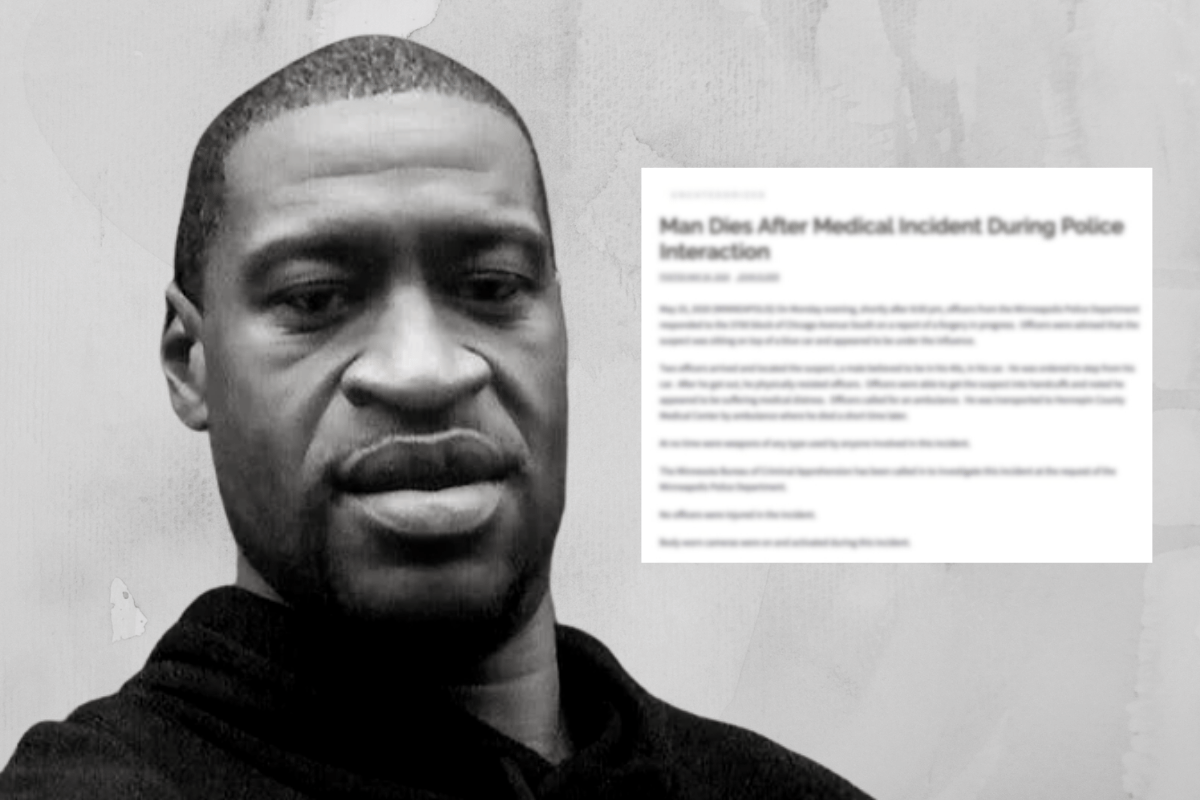 On Tuesday, in a courtroom in Minneapolis, a long-anticipated verdict was finally reached.

After deliberating for 10 hours, a jury found former Minneapolis police officer Derek Chauvin guilty of the murder of George Floyd.

Chauvin, who pleaded not guilty in the trial, was found guilty of all three charges: second-degree unintentional murder, third-degree murder and second-degree manslaughter.

After the verdict was reached, Chauvin was taken away from the courtroom in handcuffs. His bail was also revoked, meaning he will await sentencing in custody.

It was a trail that marked a "turning point" for America, Attorney Ben Crump and George Floyd's family said in a statement, following the verdict.

"Today’s verdict goes far beyond this city and has significant implications for the country and even the world," the statement read.

"Painfully earned justice has arrived for George Floyd’s family and the community here in Minneapolis, but today’s verdict goes far beyond this city and has significant implications for the country and even the world.

"This case is a turning point in American history for accountability of law enforcement and sends a clear message we hope is heard clearly in every city and every state."

Nearly a year on, George Floyd's death will be remembered for the protests it ignited and the impact it had on the Black Lives Matter movement in America and around the world.

But it was a death we wouldn't have known the full story of, if we were just going off the initial police report.

The report, which was released in May last year, has now gone viral for the details it left out. Details which were later brought to light in the trial.

What the George Floyd police report left out.

In a statement released on May 26, 2020, Minneapolis police reported that Floyd's death was as the result of a
"medical incident during police interaction".

"Two officers arrived and located the suspect, a male believed to be in his 40s, in his car. He was ordered to step from his car. After he got out, he physically resisted officers. Officers were able to get the suspect into handcuffs and noted he appeared to be suffering medical distress," the report said.

"Officers called for an ambulance. He was transported to Hennepin County Medical Center by ambulance where he died a short time later."

"At no time were weapons of any type used by anyone involved in this incident."

However, what the report failed to mention was what caused Floyd's medical distress, which, according to the verdict, was Chauvin’s knee which has been pushed onto Floyd's neck for more than nine minutes.

A video that was posted by teenager Darnella Frazier after the incident - and later seen by millions all over the world - also showed Floyd gasping for air and pleading "I can't breathe" as he was pinned to the ground.

This also wasn't mentioned in the police report.

Listen to The Quicky, where host Claire Murphy discusses the impact George Floyd's death has had on Australia. Post continues after podcast.

Frazier gave more details about the video during the three-week long trial.

At one point, she cried when prosecutors showed her a frame of her video where Chauvin appears to look directly into her lens while his knee is on Floyd's neck.

"He had this cold look, heartless," she said.

"He didn't care what we were saying, it didn't change anything he was doing."

Frazier was also asked how sharing the video of Floyd's death had changed her life.

She answered through tears, saying she would sometimes stay up late at night thinking of Floyd and apologising to him for "not saving his life".

The contrast of information from the initial police report was highlighted by CNN journalist Jake Tapper, who shared the report on Twitter.

"Seriously, read it again knowing what we know," he wrote.

Seriously, read it again knowing what we know: pic.twitter.com/XqPWCpoxeQ

John Elder, the Minneapolis Police Department’s director of public information, told The Los Angeles Times last year that he was going off information he received from sergeants working in the area when he wrote the report. According to Elder, they didn't log any use of force at first.

"This had literally zero intent to deceive or be dishonest or disingenuous," Mr Elder told the publication.

"Had we known that this [situation] was what we saw on the video, that statement would have been completely different."